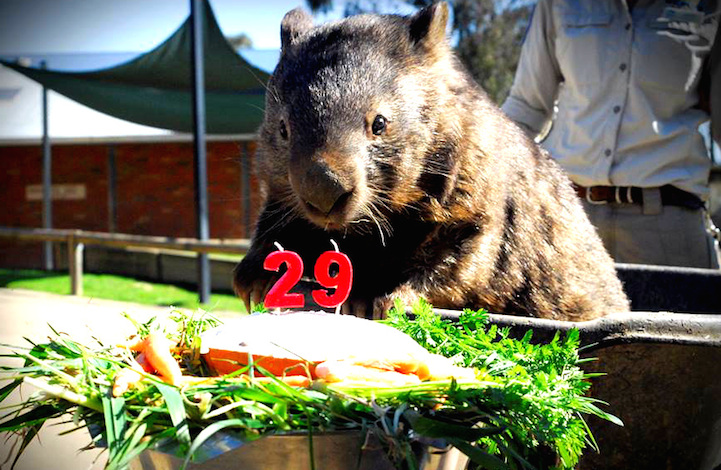 On August 24th, Patrick the Australian common wombat celebrated his 29th birthday. While that might not sound that old, this occasion means that the adorable marsupial is the oldest living wombat in the world. Patrick has been at the Ballarat Wildlife Park in Victoria since 1986 and garnered much attention since that time.

A wombat's life expectancy is between 15 and 20 years old. In the wild, they fall prey to predators, bushfires, or end up as roadkill, but in captivity they generally live longer. The oldest wombat ever recorded was 34-years-old, so Patrick has six more years until he breaks the world record.

Patrick was found as a baby on the roadside after his mother was killed by a car. Ballarat's managing director, Greg Parker, remembers it clearly, stating, “He was a rascal then. Once he was in the car and climbed over to the driver's side, putting the car in gear and drove it through the neighbor's fence.” The park staff tried to release Patrick back into the wild on several occasions, but he was always attacked by other wombats and brought back to the park for his own safety. Since then, the lovable creature has delighted park guests and the visitors to his newly-created Facebook page. 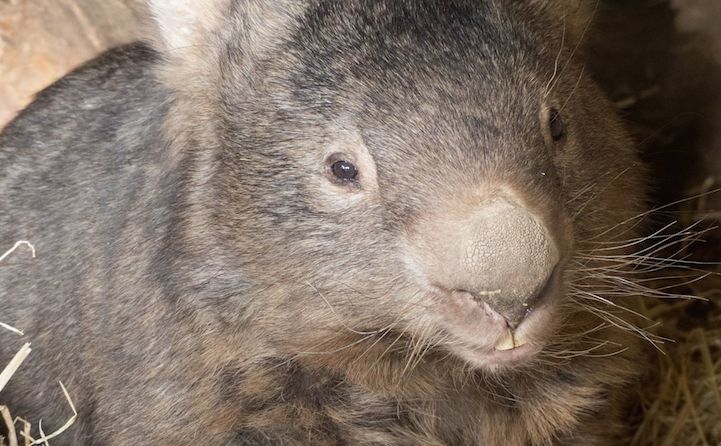 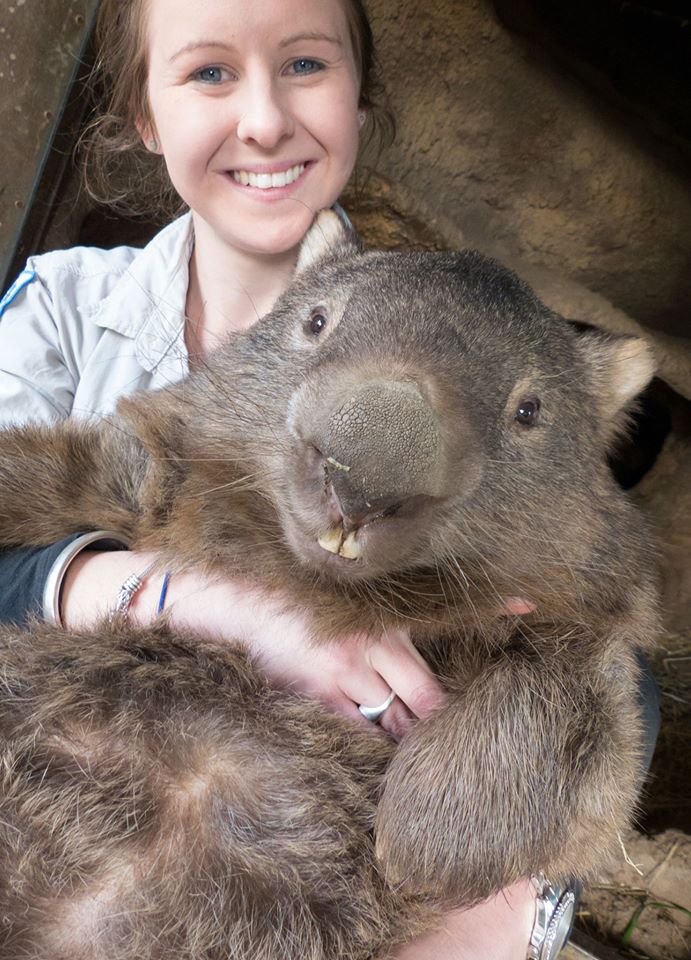 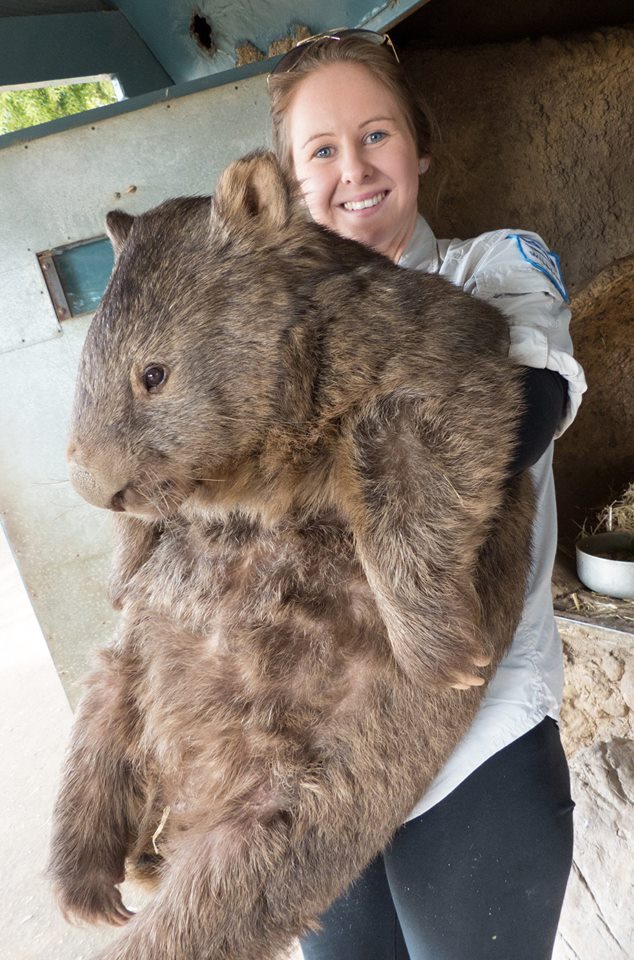 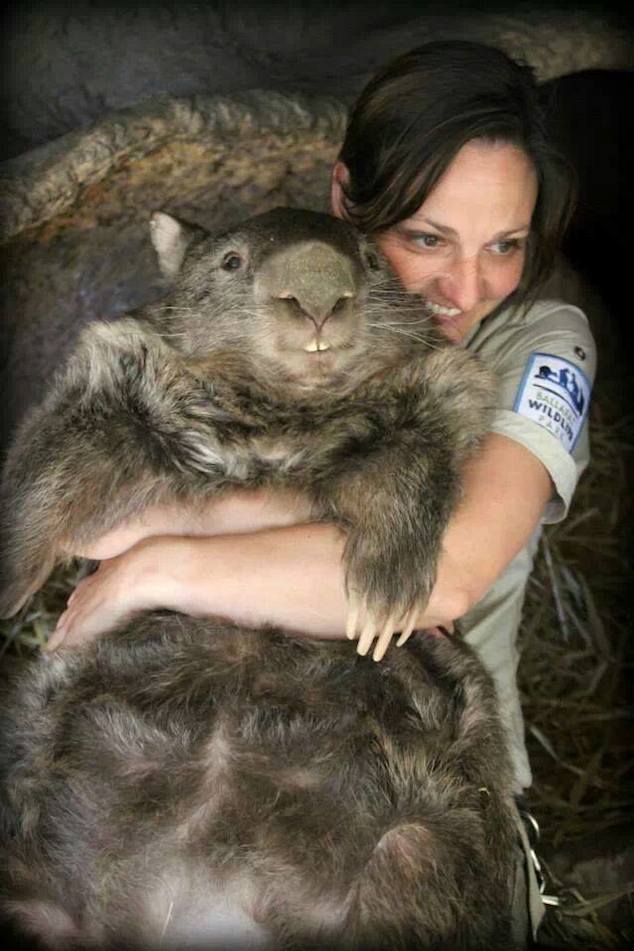