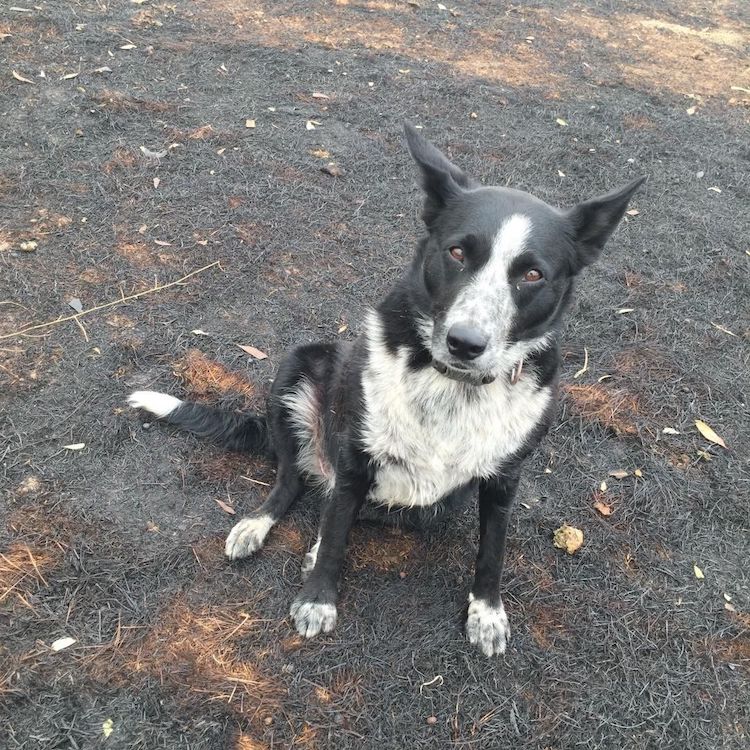 When tragedy strikes, communities pull together and this is exactly what has been happening across Australia due to the devastating bushfires. Among some of the biggest heroes, particularly when it comes to protecting and rescuing animals, have been some incredible working dogs. Now, a new story is emerging about Patsy, a 6-year-old border collie and kelpie mix who was essential in helping save her owner's farm and livestock.

Collies are known for their incredible drive and work ethic, which is being put to good use in this urgent time of devastation. Just like Bear (another border collie mix who has helped bring koalas to safety), Patsy guided a large flock of sheep away from a fire danger zone. According to Cath Hill, whose brother Stephen is Patsy's owner, this brave dog stayed back with her owner in order to make sure that their farm and large flock of livestock were protected in the face of the fire.

For her part, Hill and her family were forced to evacuate just before New Year's Eve, when fires hit their farm on the other side of the valley in the town of Corryong. Hill's brother was spared on that occasion, but any change to the weather could have caused embers to spark fires close by. And in many photos posted to Patsy's Instagram, it's clear that the flames aren't that far off.

Luckily for Hill's brother, Patsy was right by his side the entire time. “For Patsy, funnily enough the fires don’t really make much of a difference!!! She’s a border collie/kelpie cross, so she’s a working dog through and through,” Hill shares. “These dogs have been bred for generations to develop their ability to work with sheep and cattle on farms, and they are very intelligent and resilient animals. They love to work, it’s just what they are bred to do, and they can be very focused and singleminded on the job! So when my brother needed Patsy to help bring the sheep into safety, that’s exactly what she did. She just got on with her job and did it, regardless of the conditions. Cool, calm, and collected.” 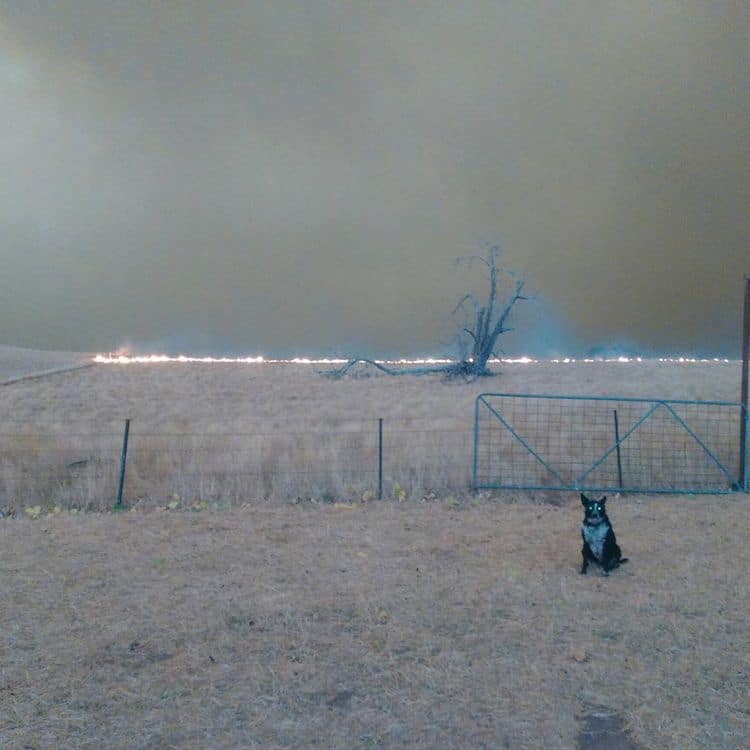 As her owner used a tractor equipped with a water tank to keep the flames that crept close to the property at bay, Patsy got to work. She herded up the farm's flock of 900 sheep and led them safely to a paddock away from the fire. Working together as a team, the dynamic duo managed to save all but a handful of the animals, as well as all of the buildings on the property except for a few sheds.

“I’d have been stuffed without Patsy,” Patsy's owner Stephen Hill told SBS News. “She’s earned front-seat privileges for the rest of her life.”

If anyone ever doubted the intelligence of these animals, Patsy's fearless effort will change your mind. Hill hopes that, by getting Patsy's story out to the public, more people will be encouraged to help where they can. Hers is a positive beacon of light in a time when, for many, there's not much to celebrate.

If you want to help those affected by the Australia Wildfires, there's a lot you can do even from a distance.  This includes donating directly to workers on the front line like the New South Wales Rural Fire Service. As the world's largest volunteer fire service, they've been hard at work keeping people safe. Country Fire Service is collecting donations to support volunteer firefighters who have been injured or lost their lives battling the fires.

The Salvation Army and Bendigo Bank have joined forces to create the Victorian Bushfire Appeal. This fund will give financial assistance to communities affected by the wildfires. If you are interested in donating to a local charity in Patsy's area, Stephen Hill recommends a GoFundMe started by a coffee shop in Corryong or a donation to BlazeAid, which helps families in rural communities get back on their feet.

Border collie and kelpie mix Patsy bravely helped lead this flock of 900 sheep to safety during the Australian Bushfires. 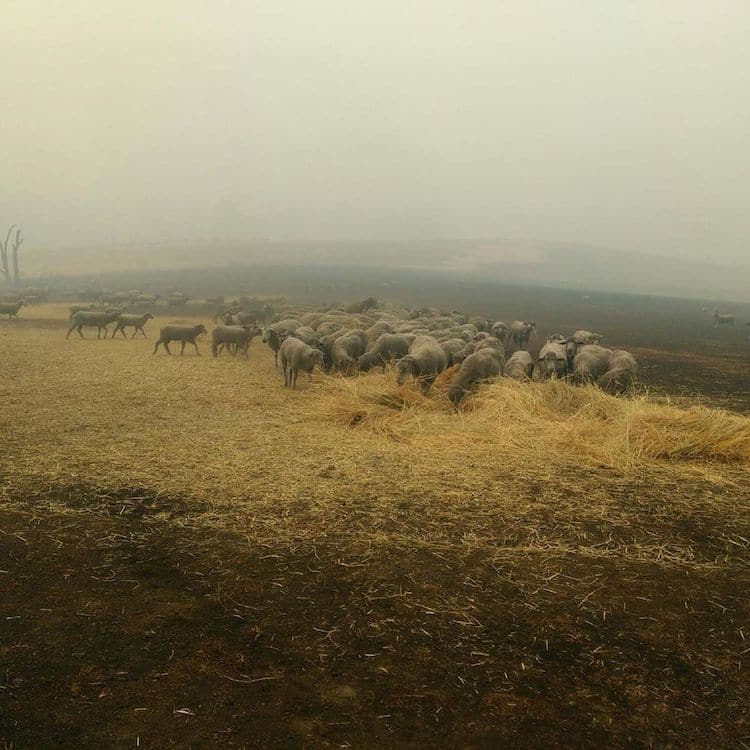 6-year-old Patsy, dubbed the “Wonderdog,” gets some high praise after all her hard work.

A post shared by Patsy The Wonderdog (@patsythecorryongwonderdog) on Jan 8, 2020 at 4:11am PST

All images via Patsy the Wonderdog. 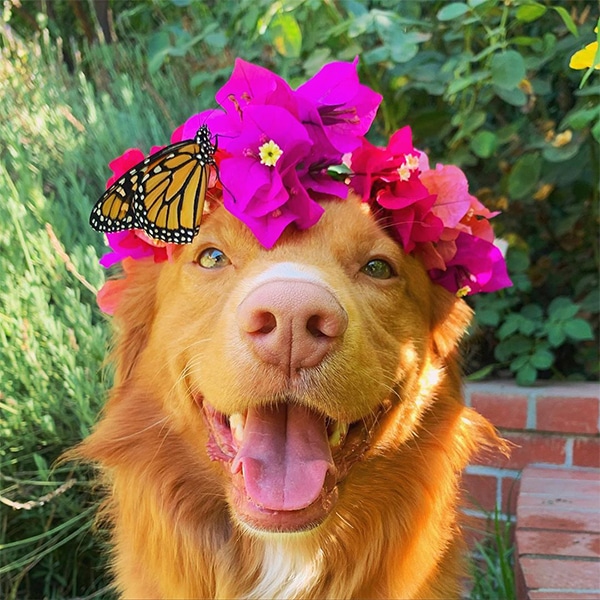 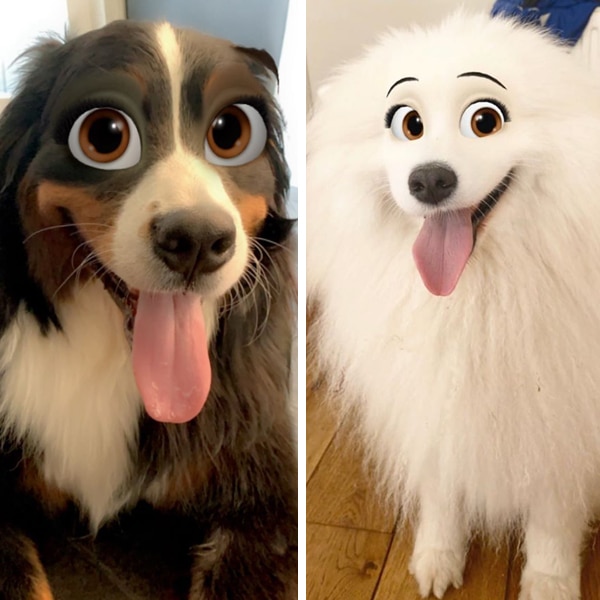 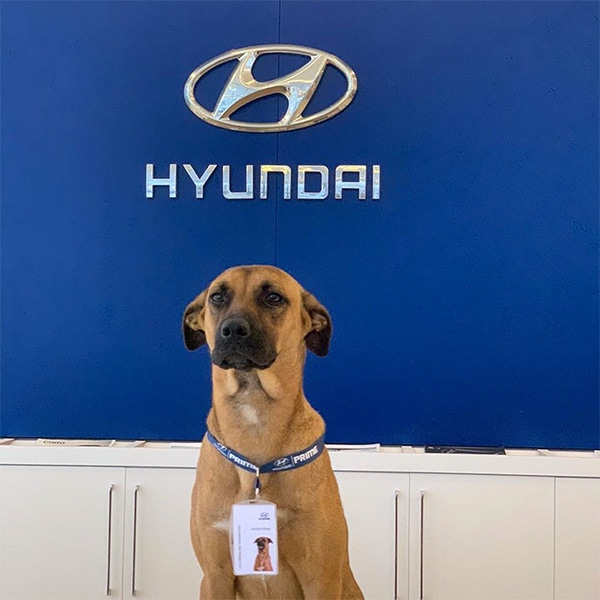