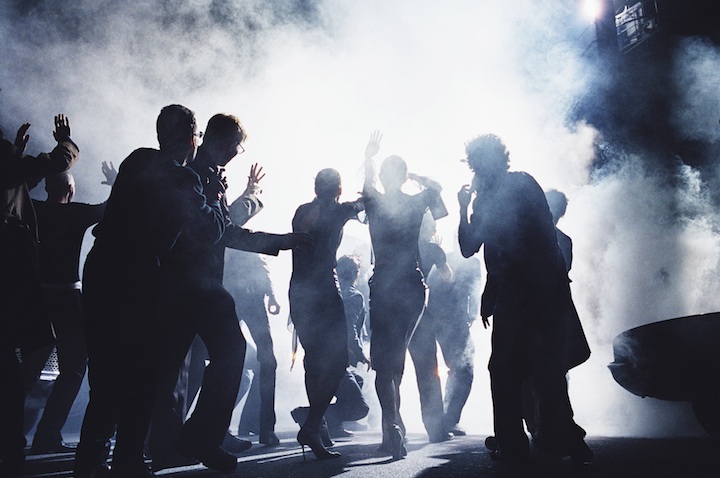 Fashion photographer Peter Lindbergh helped launched supermodels to fame in the 1990s with his beautiful black-and-white photos. Rather than show this body of work again, he's branching out with an exciting and new series specifically for his first experience in China. Starting April 1st and through May 22nd at the Ullens Center for Contemporary Art in Beijing, Lindbergh will showcase The Unknown, a set that blurs the line between photography and film by transforming the behind-the-scenes process of a fashion shoot into an elegant ballet of slowly moving figures.

Marking a new chapter in his career, the show promises to take you on a visual journey. 52 large format images will be pasted directly on the walls, forming a huge mosaic.

“I am excited that it is not a retrospective but something happening now,” he says. “The images are of people trying to save themselves from something….unknown!”

Can't make it to China? Lucky for us, Ullens Center for Contemporary Art sent us these wonderful preview photos of the show. 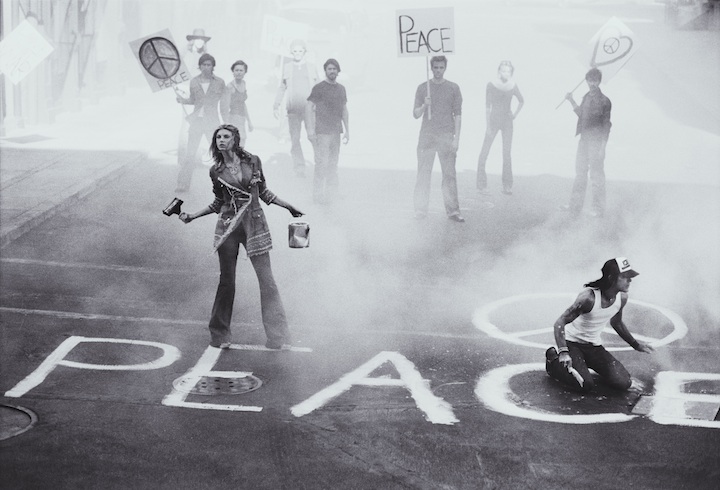 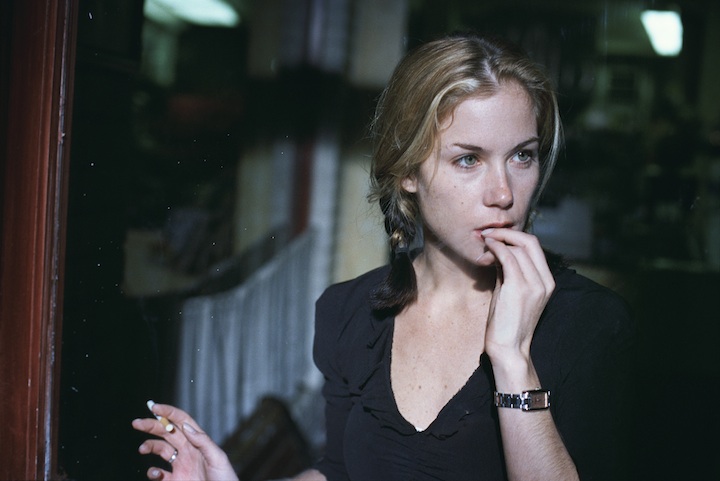 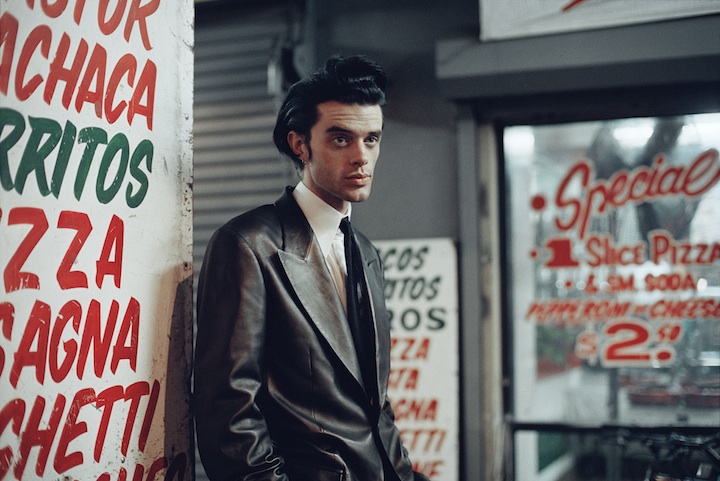 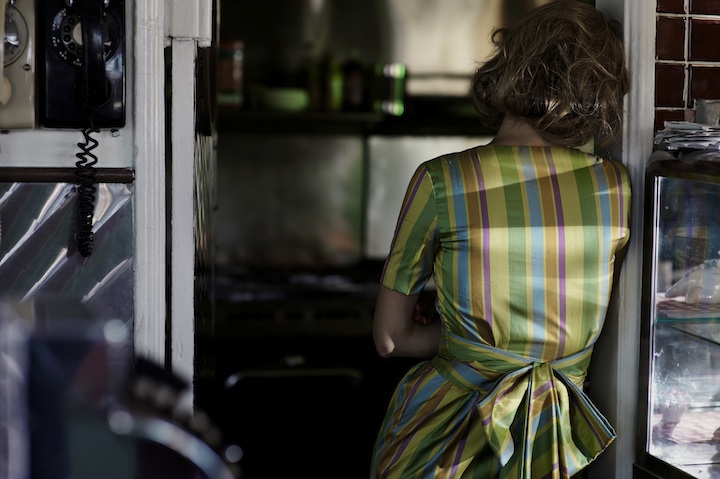 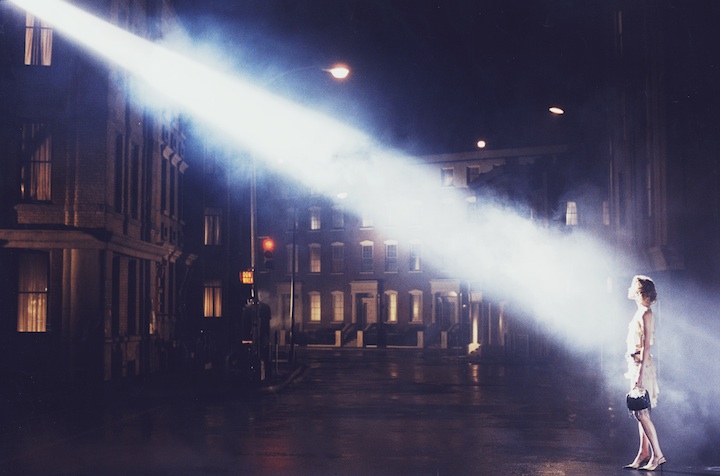