Capturing Romantic Moments in the City of Paris 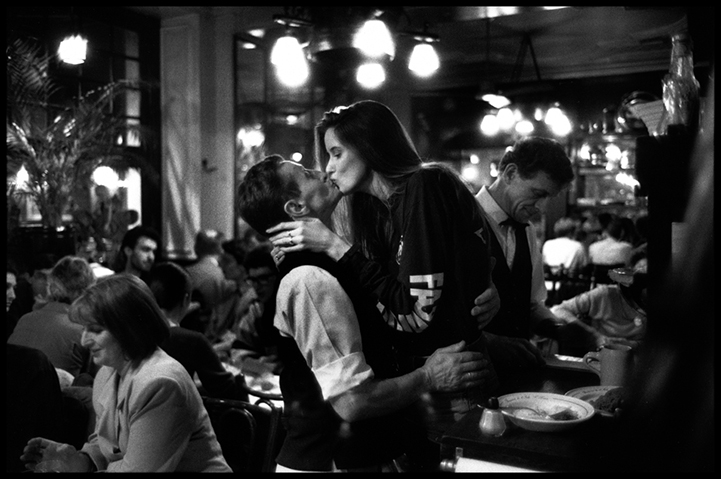 Best known for documenting conflict and the plight of people who are suffering, photojournalist Peter Turnley has covered a massive amount of newsworthy events and has been published worldwide, including 43 times on the cover of Newsweek. In contrast to this noteworthy work, the distinguished photographer has also spent almost 40 years developing a series of black and white images that expose a different side of himself.

Turnley's interest in the human condition explores both the struggles, as well as the beauty and pleasures, of life. Since 1975, he has documented the intimate moments of love across the city of Paris, a place that he describes as his “adopted home.”

According to his bio, “His tender, humoristic, and sensual view of ‘The City of Lights' offers distinct contrast to the stark realities depicted in his photojournalism. He has photographed the life of Paris as much as anyone of his generation. He is among a rare breed of contemporary photographers whose body of photography bridges both the worlds of photojournalism and fine art.” 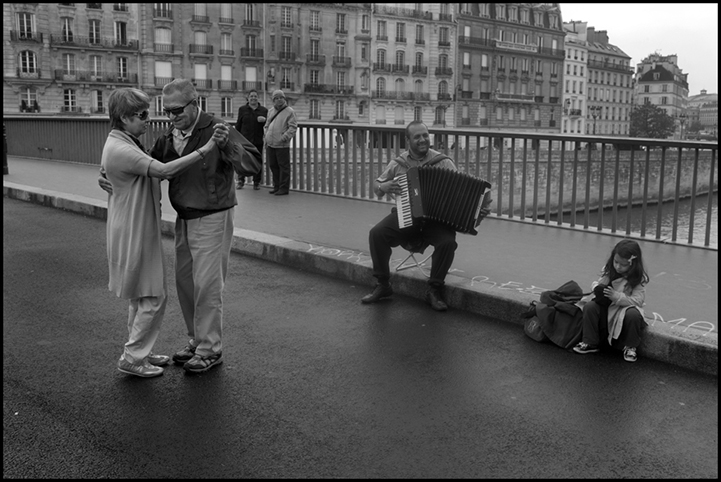 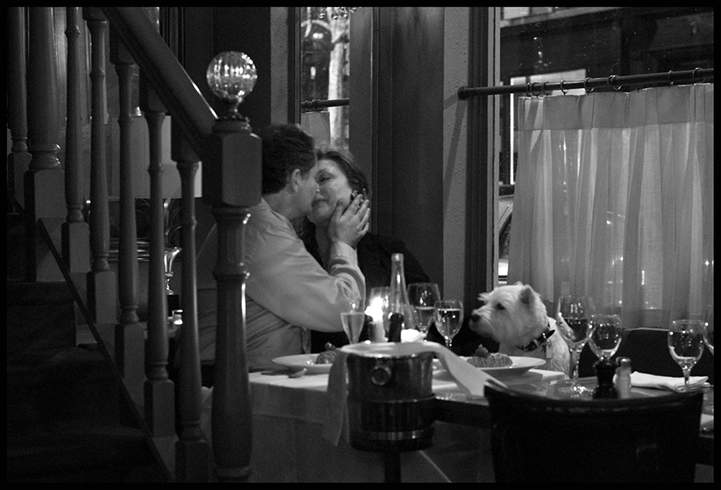 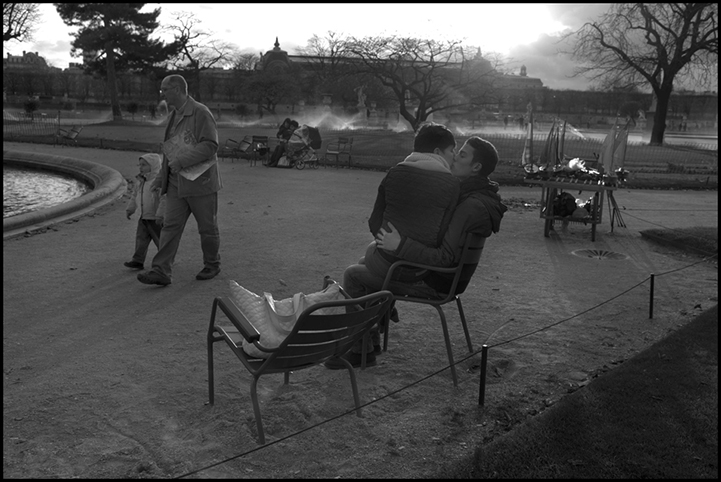 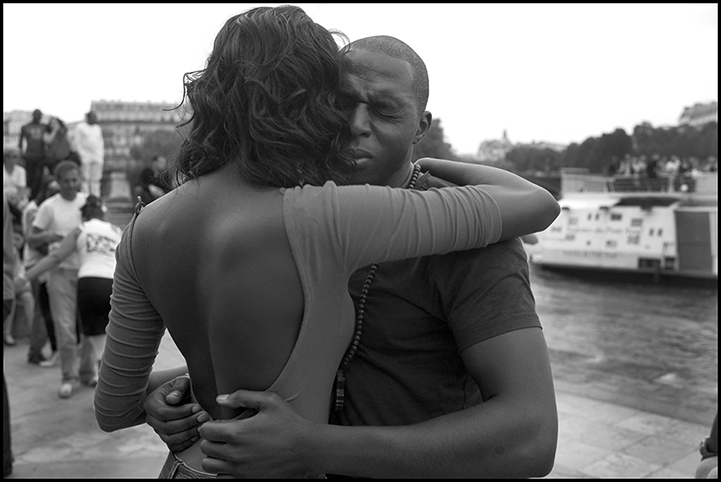 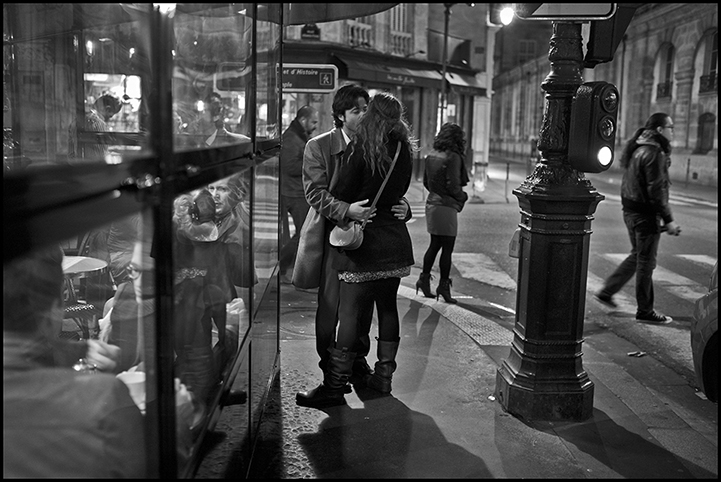 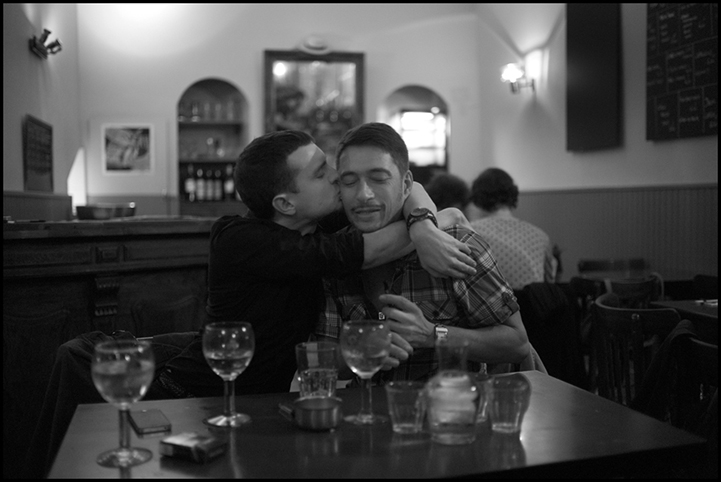 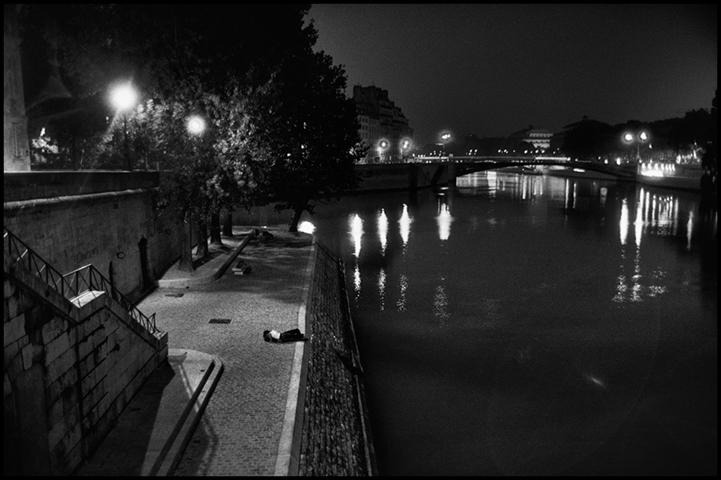 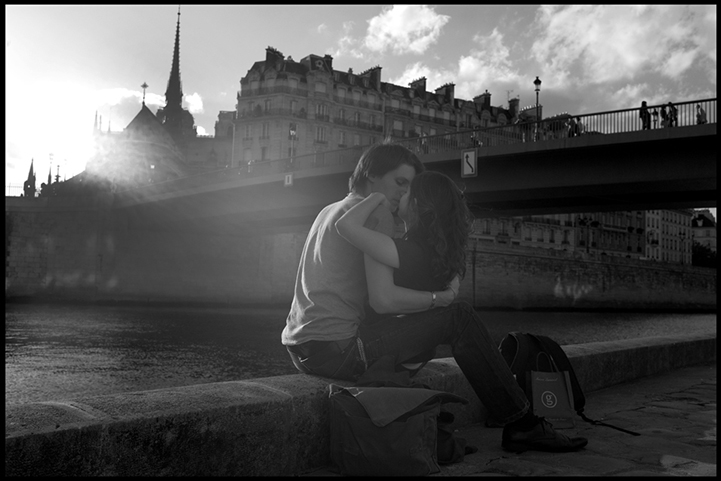 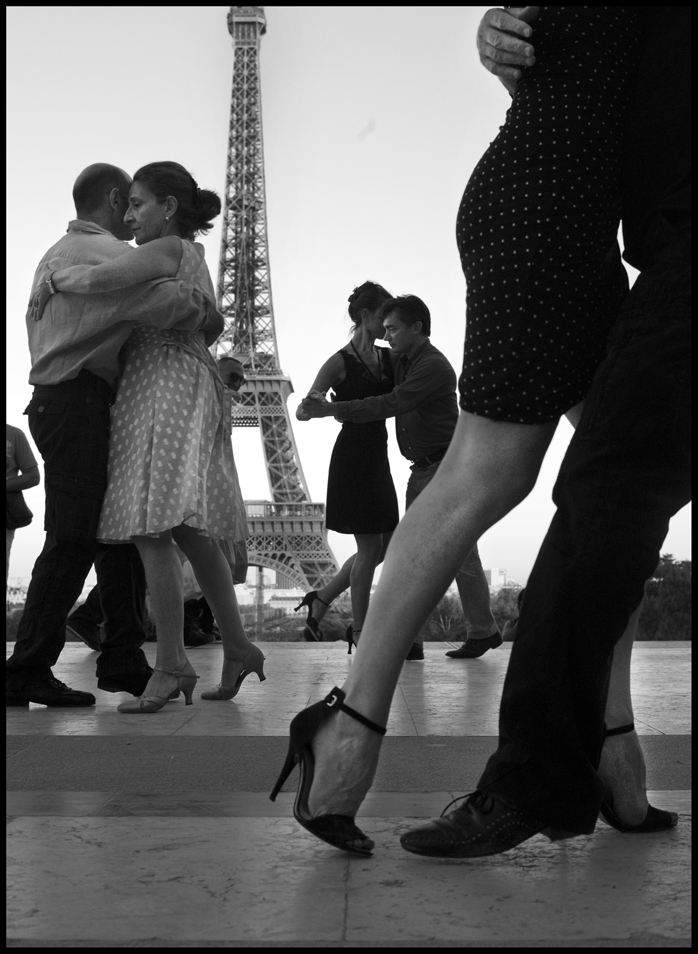 Peter Turnley's website
via [PDN Photo of the Day]