Fantastical Heads Made of Trees and Flowers Represent the Four Seasons 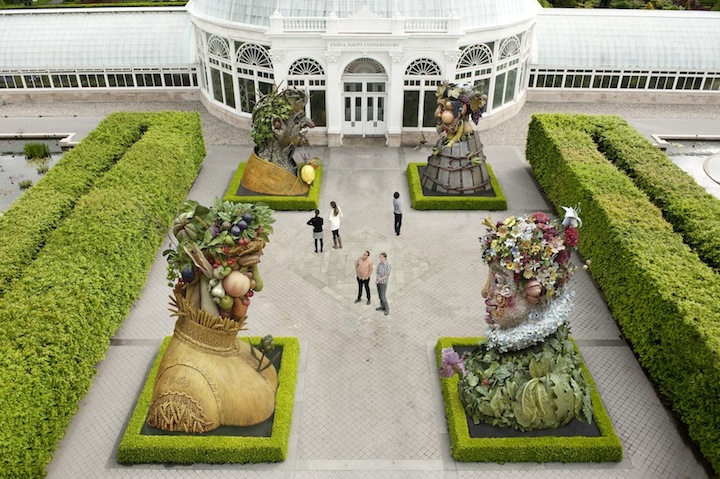 Visit The New York Botanical Garden between May 18 and October 27, 2013 and you're in for quite the treat. Internationally-renowned contemporary artist Philip Haas has created four huge, 15-foot-tall portrait sculptures that each represent the different seasons. Haas references classical Italian Renaissance portraiture, specifically the works of Renaissance master Giuseppe Arcimboldo, while putting a new twist on his classical forms by blowing up their scale and changing the medium. Two-dimensional painted portraits have now become somewhat crazy-looking three-dimensional sculptures.

Aptly titled Four Seasons, the giant heads have all been created with organic material that's native to each season. For example, in Winter, the skin is made from over-sized bark and the hair consists of gnarled tree limbs and ivy whereas for Summer, the human portrait is made out of bright bunches of flowers.

The four sculptures will sit in the courtyard of the Enid A. Haupt Conservatory facing one another in a square configuration. Visitors are encouraged to walk around and in between the works, taking in the whole fantasy-like experience.

Haas states, “Whether I'm working in painting, sculpture, or film, what fascinates me is the idea of transformation. Through the Four Seasons, I am re-contextualizing the world of classical Renaissance portraiture using the transformative elements of scale, material, and dimensionality, thereby altering the viewer's perspective.”

The New York Botanical Garden Chief Executive Officer and The William C. Steere Sr. President Gregory Long states, “We are thrilled to present Philip Haas's remarkable Four Seasons here at The New York Botanical Garden. This body of work is ideal for the garden as it speaks to the present, while reflecting on the past. The contemporary forms rooted in the history of art will resonate not only with our core audience but also those passionate about contemporary art.” 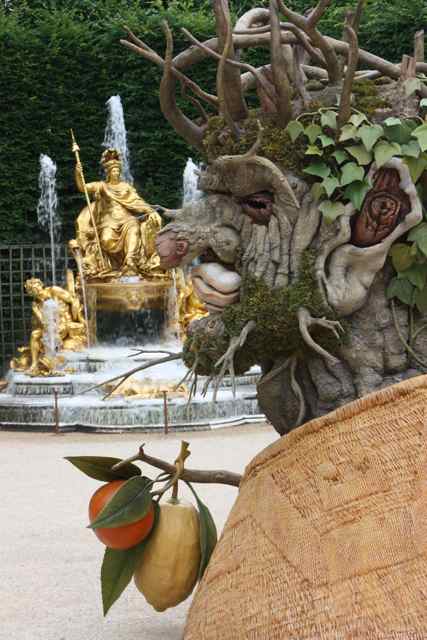 Philip Haas, WINTER (after Arcimboldo). Painted fiberglass sculpture in situ at the Garden of Versailles, 2011.
Courtesy the artist and Sonnabend Gallery, New York. 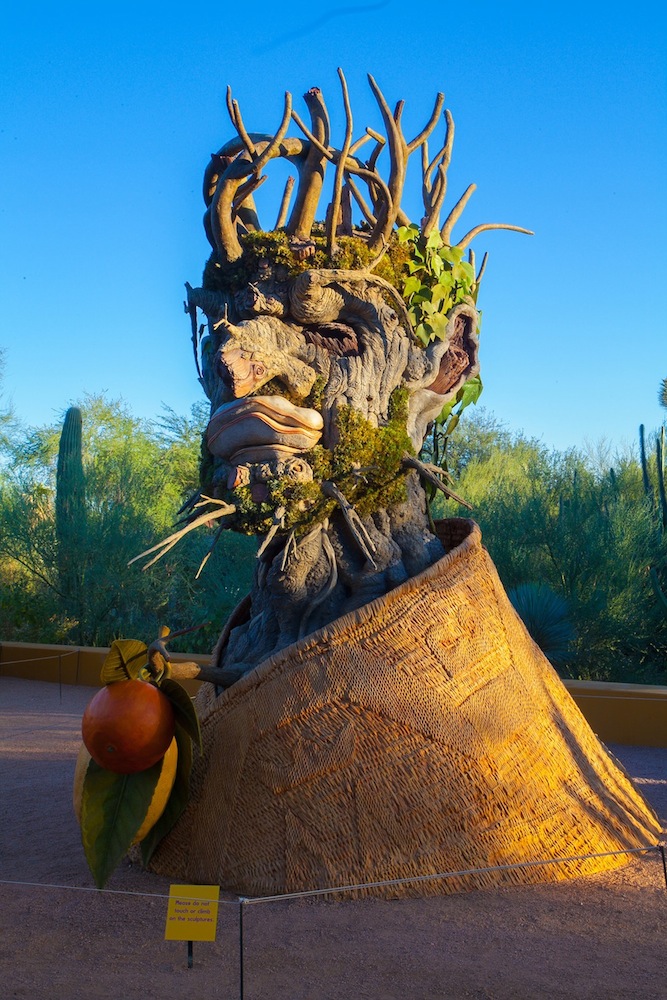 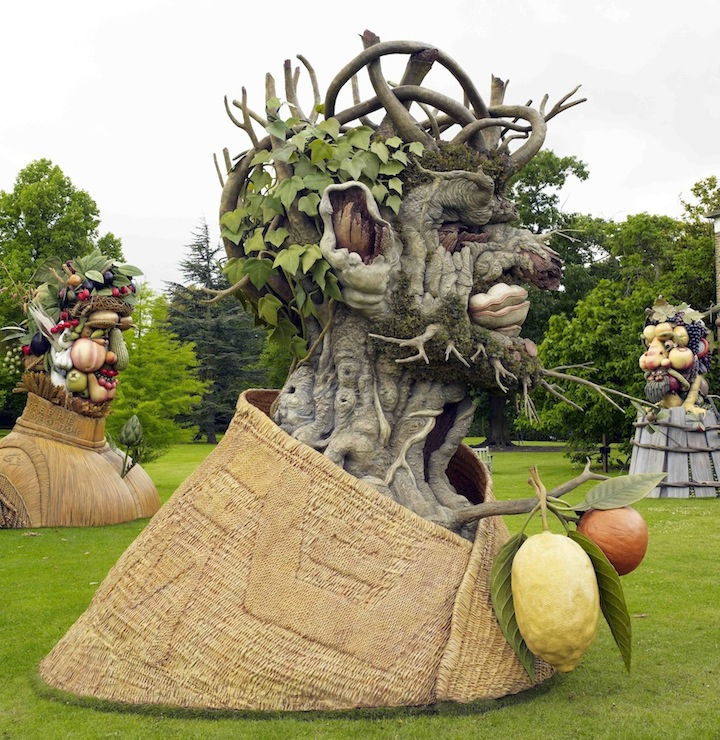