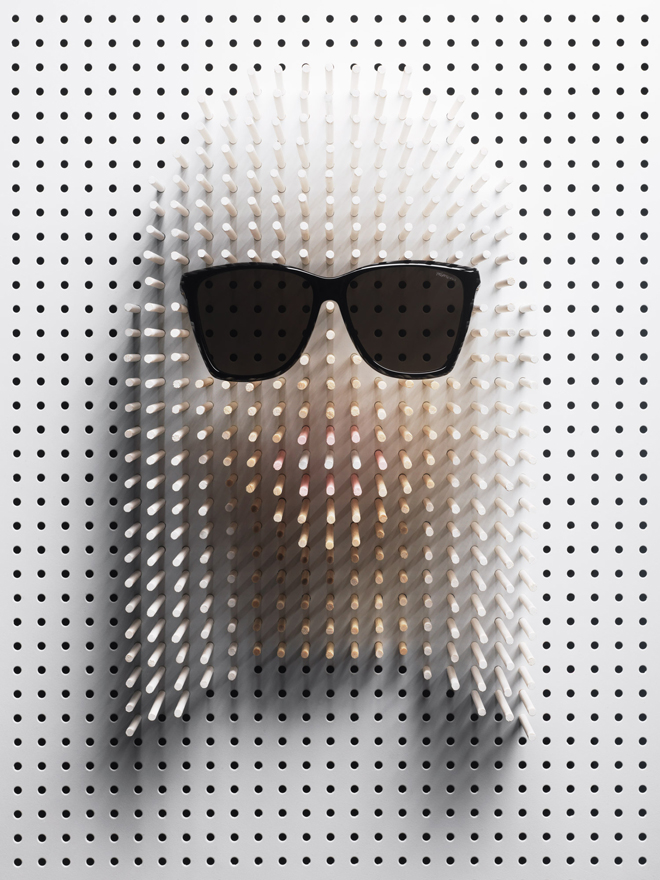 Could it be? Were these famous faces created using just clever lighting and carefully arranged wooden pins? It seems so! Philip Karlberg is the creative photographer behind this interesting idea which he shot for Plaza Magazine.

“A couple of months ago I came up with an idea I have had in mind for years,” he says. “I just did not know what I could use it for. But then I did a test with sunglasses, and it really turned out great. So I sent an image with the test to Plaza Magazine, and a week later I started shooting. It was a real challenge to ‘sculpt' the faces of some classic wearers of sunglasses. It took me 6 days to shoot the 6 faces, and around 1200 sticks were used.” 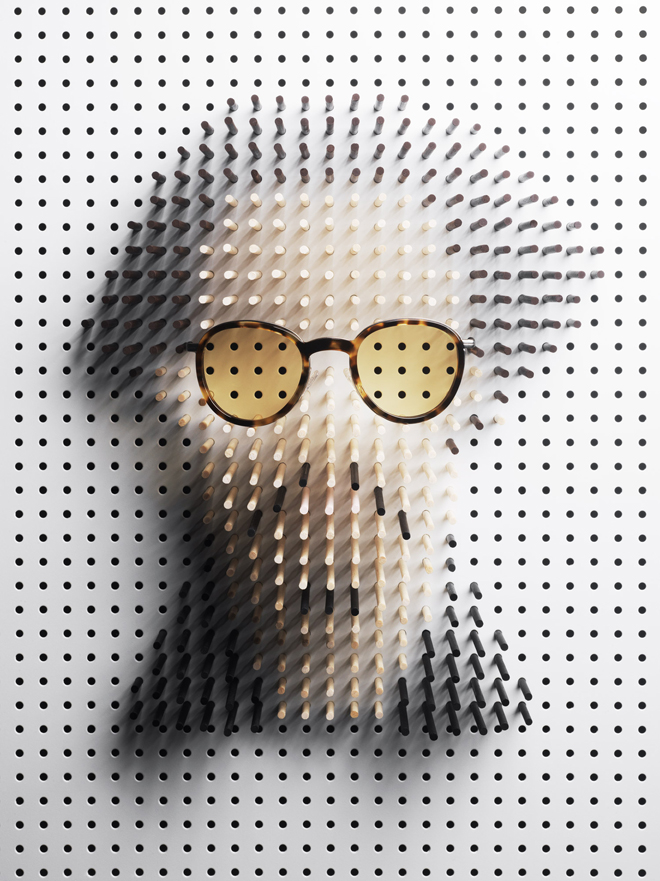 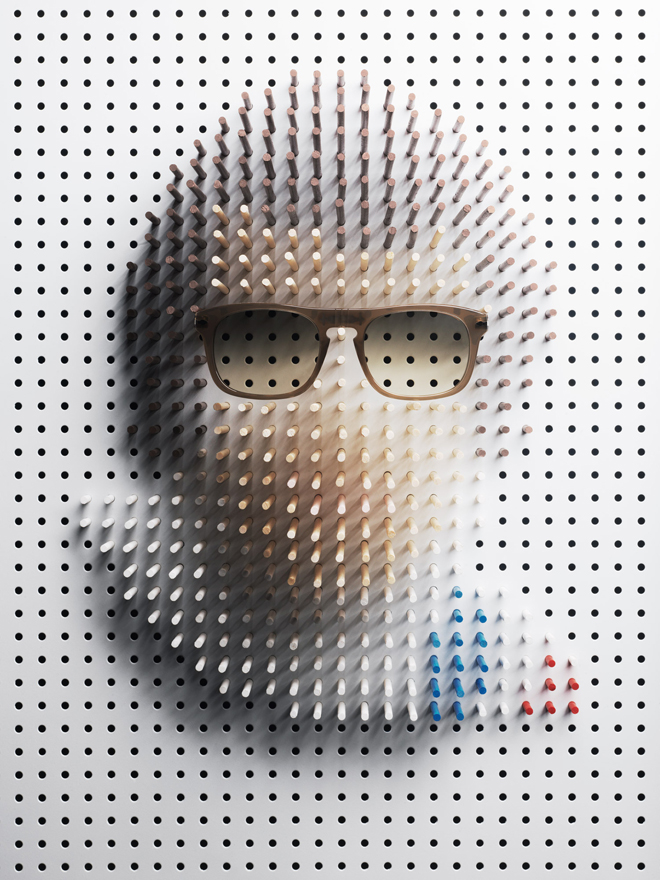 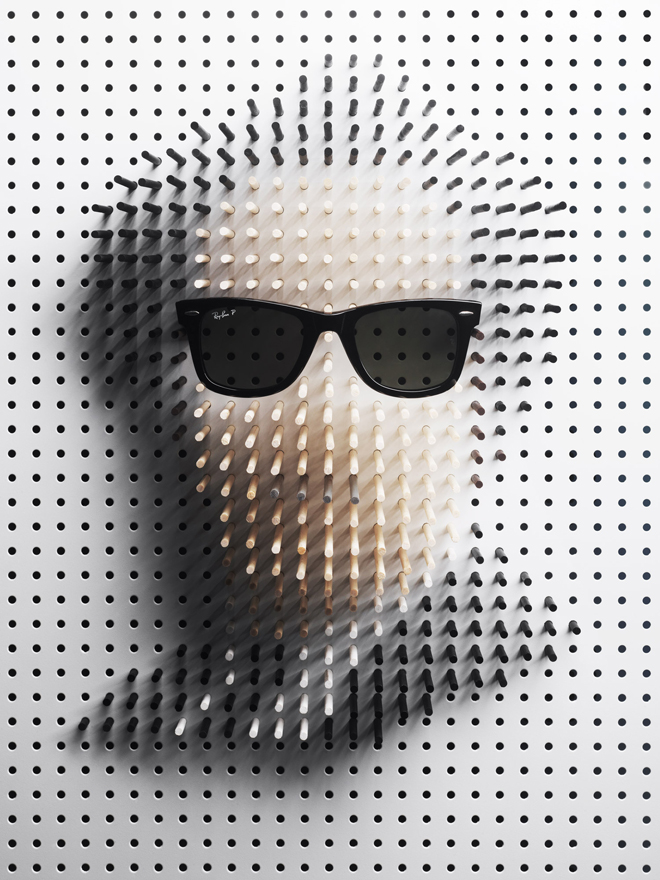 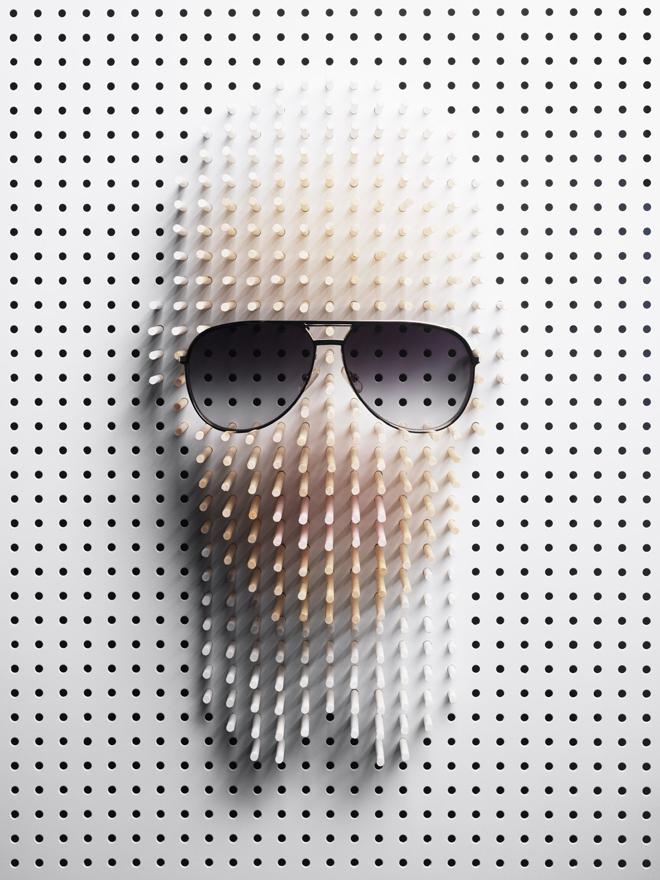 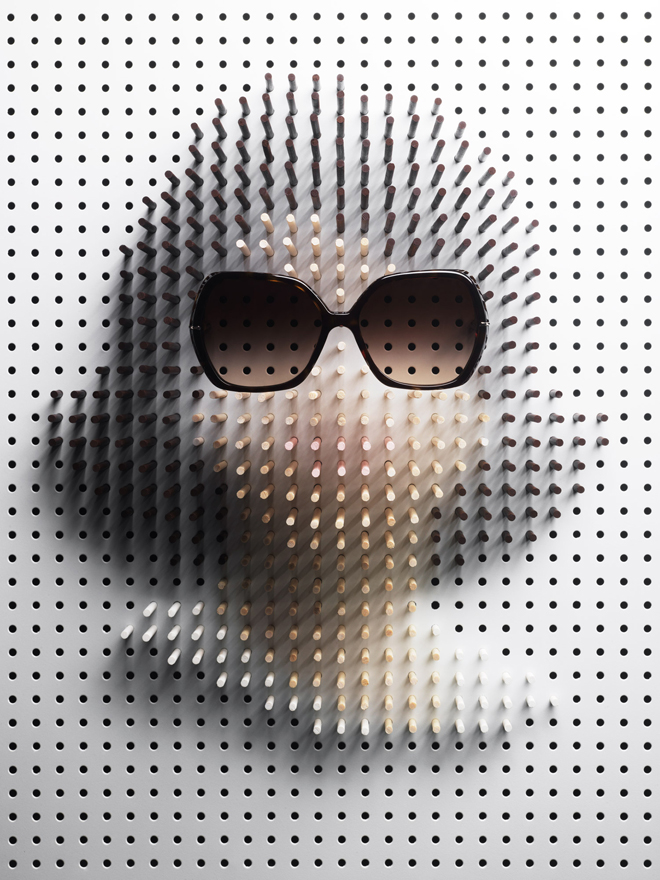