Ingenious Software Transforms Any Still Photo Into an Animated Cinemagraph 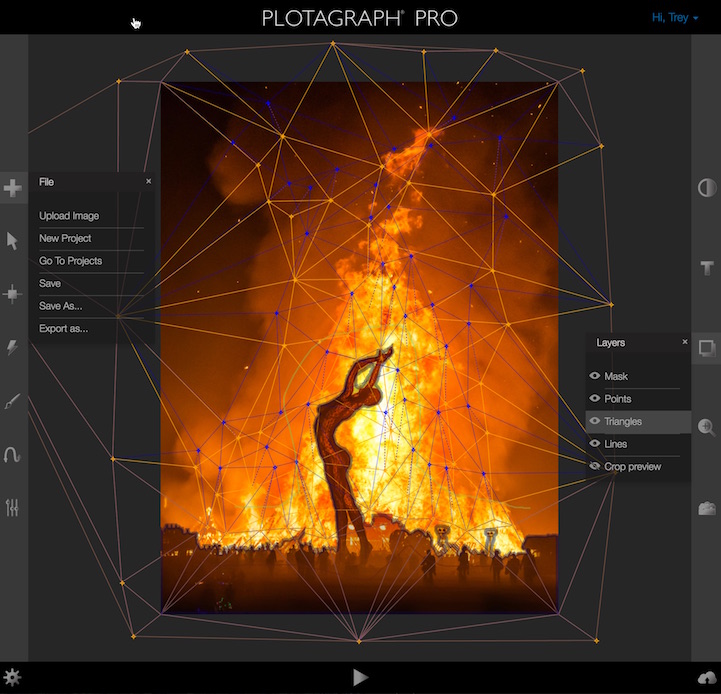 Cinemagraphs have the power to transform any previously-still photograph into a compelling and dramatic scene. The subtle looped movements are undoubtedly dynamic, and it’s no wonder that their popularity has skyrocketed throughout the years. For those who want to create their own Cinemagraph, there’s now a program whose sole focus is this type of photographic technique. Called Plotagraph Pro, it takes any still image, animates it, and saves it as a looping GIF or video file. Best of all, it can do this from just one photo, so there’s no need to shoot multiple frames or upload a video.

Photographer and artist Troy Plota is the brainchild behind this incredible web-based software, and it markets itself as a simpler alternative to the Cinemagraph process. “Cinemagraphs originate from video footage and requires specific video production which adds considerably to the costs. This also greatly limits the amount of available footage,” he explains. “Plotagraphs are free from the constraints of video which makes billions of images available to bring to life at a fraction of the price of any other process.”

Plotagraph Pro uses imaging algorithms to bring the photo to life. The way it works is that you mask over a stationary object on the picture and then add animation points. Shifting these makers—which also have customization options—will tell the program how they should move when exported.

The software is now being used by big brands such as Coca-Cola, Pepsi, and Airbnb, and it's recently been made available for individuals through a pre-launch special. To demonstrate Plotagraph Pro's capabilities, photographer Trey Ratcliff has released a behind the scenes video of his process. Check it out, below. 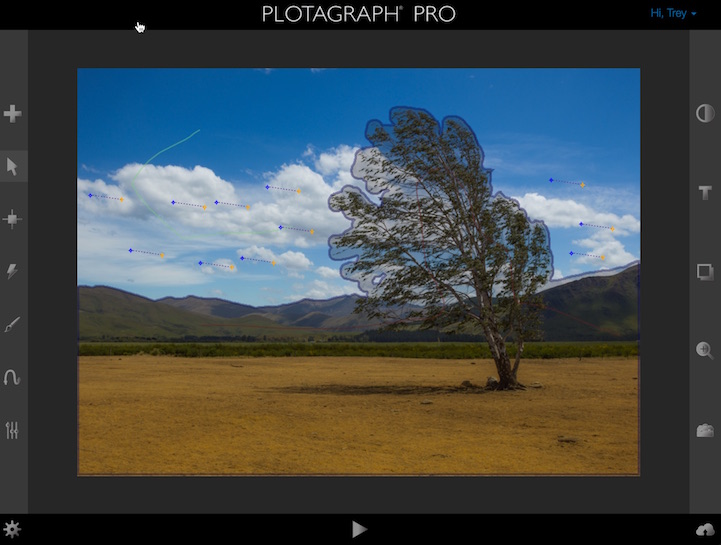