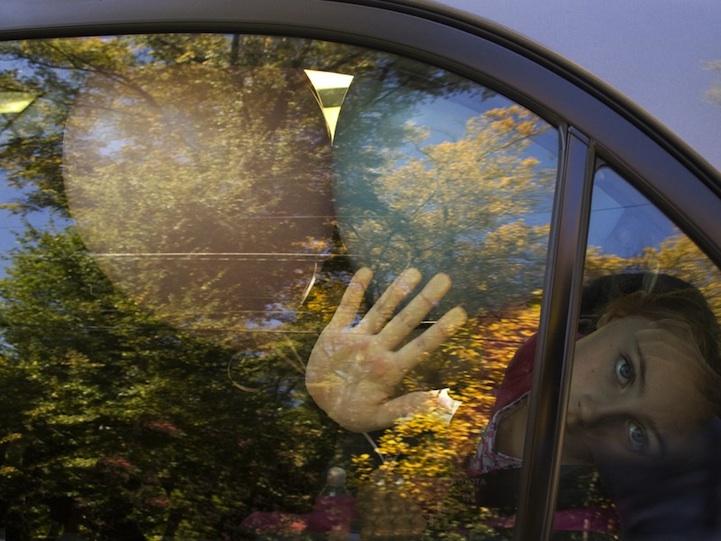 I came across this series by Polly Gaillard called Reframing; Motherhood, Memory and Loss and was startled by how emotional I felt. Perhaps it's because I'll be entering motherhood soon that these have a special meaning or maybe it's just because Gaillard has the ability to portray childhood in such a refreshingly honest way that it conjures up simple memories of my own childhood I thought I had long forgotten.

Read her very personal story, below, to understand what these photos mean to her.

“Reframing; Motherhood, Memory and Loss is a photographic series exploring motherhood, memory and loss. I began photographing my daughter after my divorce from her father. I was interested in the awkward moments we shared, some constructed and others observed as she played and was unaware of my camera. I was also interested in how the divorce played out in our lives both in subtle and startling ways. As I contemplated her behind windows, curled in a corner, or in the shadow of my house I wondered, ‘Who is this person that lives with me?' I was intrigued by this half-life together we shared due to custody obligations. She was here and then she was gone.

“My process of that exploration shifted to one of documentation including photographing remnants of her human presence, or what remains after the presence is absent from the scene. I am interested in how one's daily actions accrue meaning, or stand in for that person despite their absence. These remnants take shape of ordinary things: a plastic bag, oranges that have been eaten, or toothpaste stains in the sink. The remnants, either photographed or scanned become a marker of life left by a physical presence, in this case they represent the presence of my young daughter. The physical remains are obsessively collected and documented in a way that refers to the difficulty of letting go and the thoughts of loss that follow. My interaction with the remnants is a way to preserve it through the photograph; committing it to memory. The photographs strive to monumentalize the remnants and comment on the significance of loss, memory and absence.” 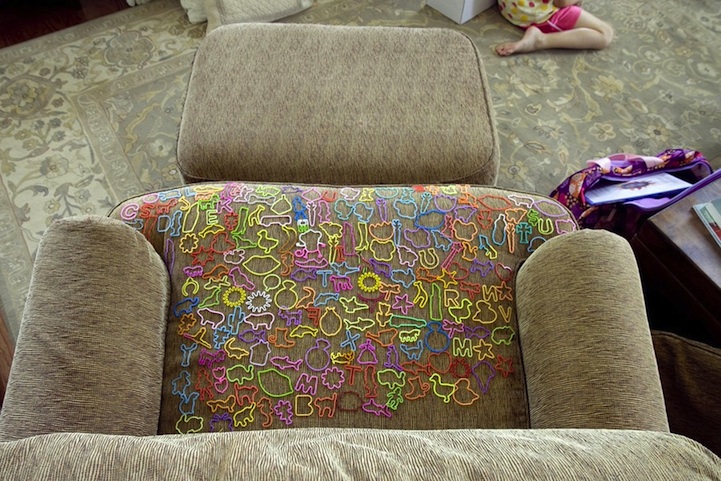 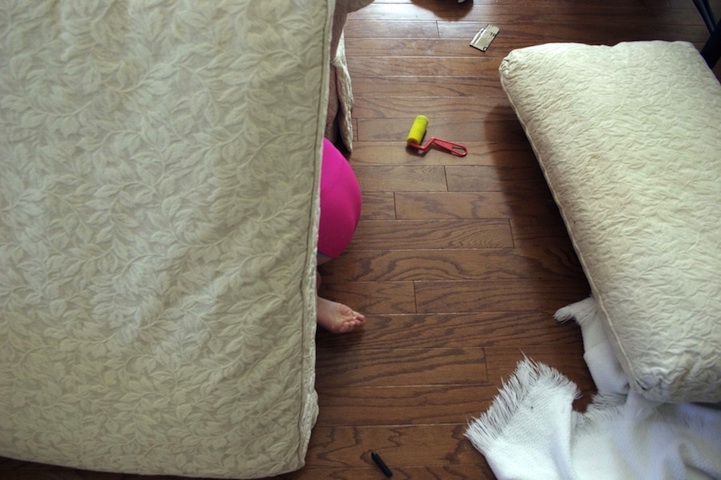 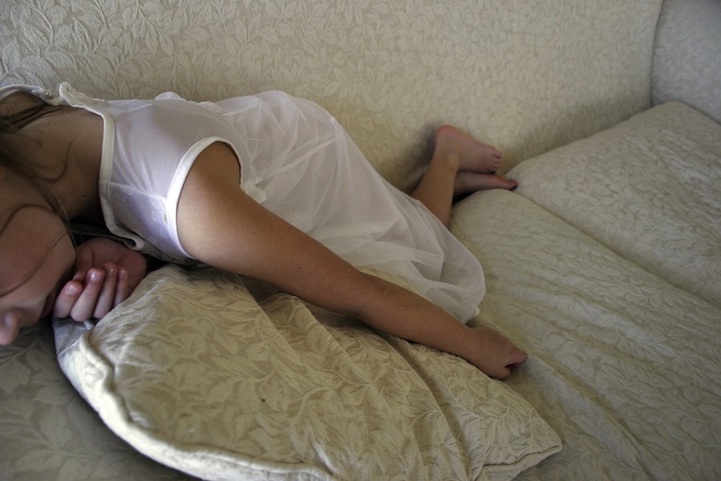 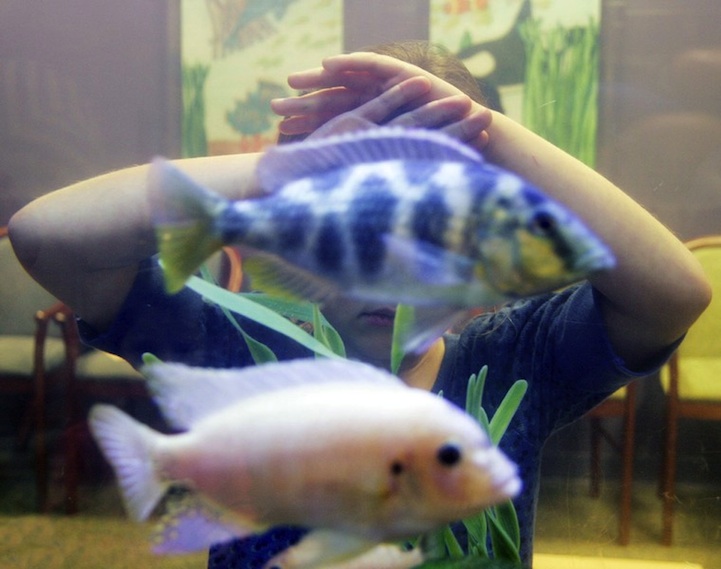 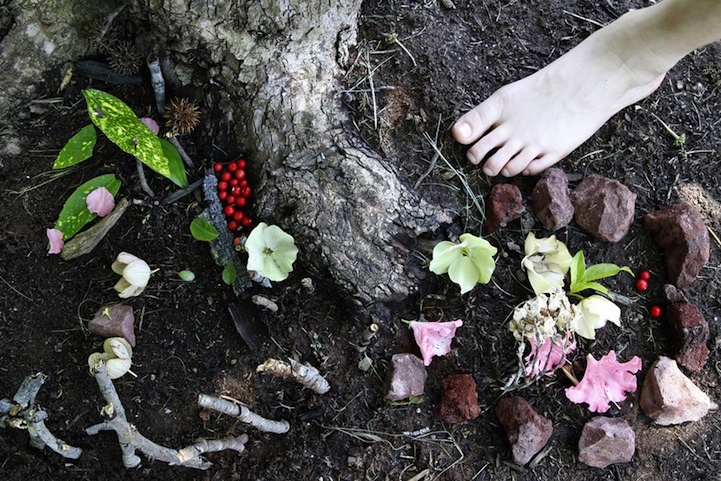 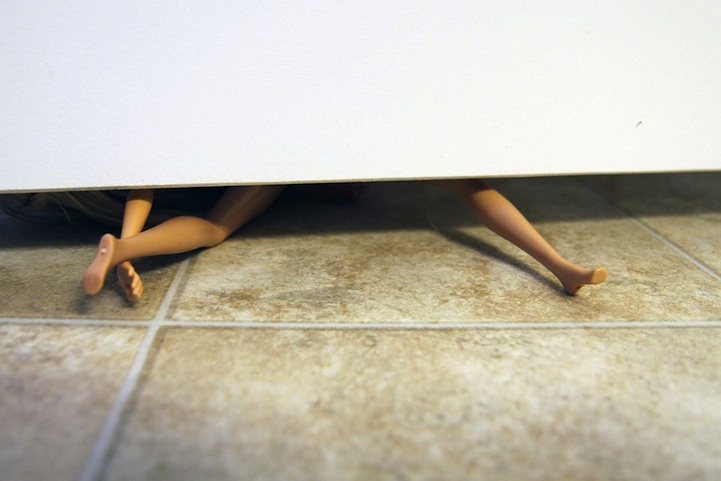 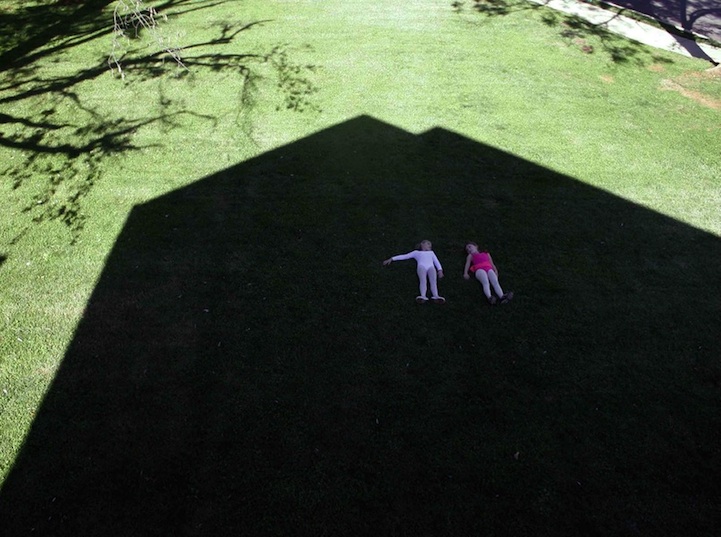