Compassionate Villager Refuses to Abandon Lonely Chimp with Tragic Past 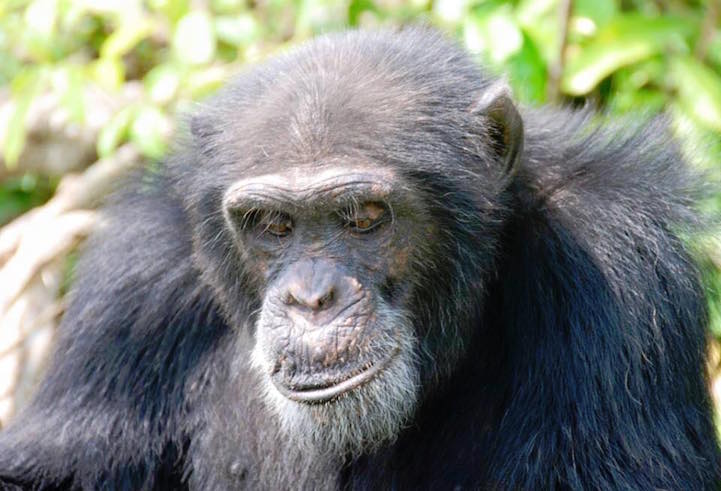 For many years, Ponso the chimp lived in a New York Blood Center lab, where he was given dozens of biopsies and anesthetizations in the name of hepatitis research. Once their testing was complete, Ponso's situation didn't improve because the NYBC soon abandoned their chimps on islands near Liberia, providing them with no source of food or fresh water. Many primates quickly died from disease and starvation, including Ponso's mate and two children, but Ponso has continued to live to this day, thanks to one compassionate man.

Despite his low income, a villager named Germain felt the need to help Ponso after hearing about his unfortunate past from his father. For many years, Germain has consistently dropped off food for the chimp, who's now the only primate on the island. With this heartwarming story in mind, others have stepped in to help. There's now a group called SOS PONSO, which is dedicated to saving the lonely, roughly 40-year-old chimp. Fueled by public donations, this association has ensured that Ponso receives fresh food and they've also arranged for international supporters to keep him safe.

Since there are many other islands filled with chimps like Ponso, other organizations are working to help these creatures. The Humane Society of the United States received countless public donations that will allow them to care for one of the Liberian islands that's home to the largest chimp colony.

To support this cause, you can contribute donations to SOS Ponso or to the Humane Society of the United States. 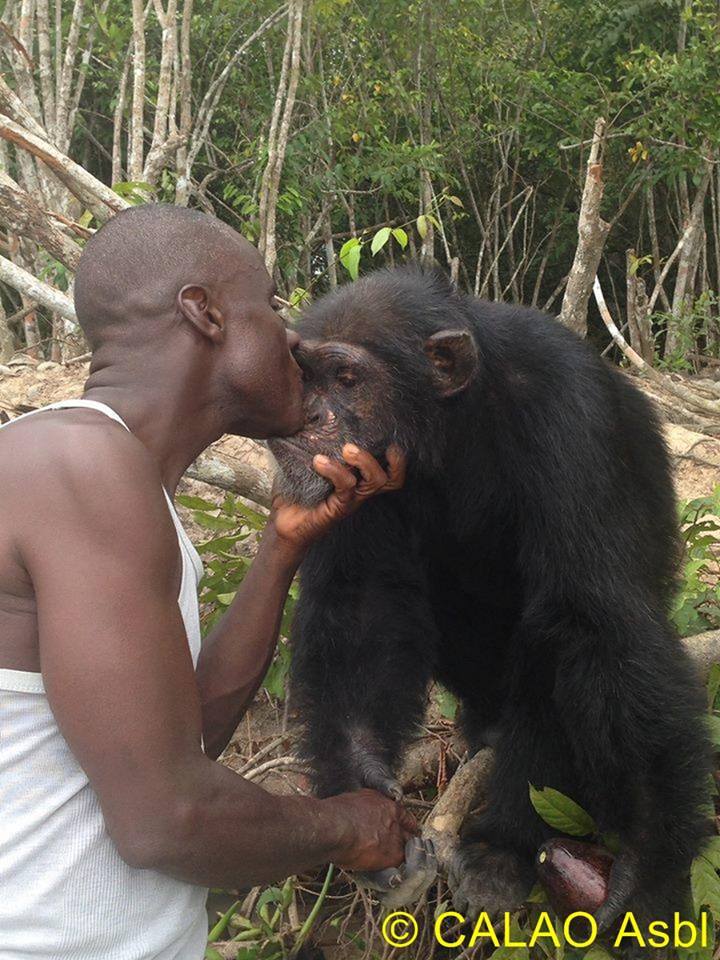 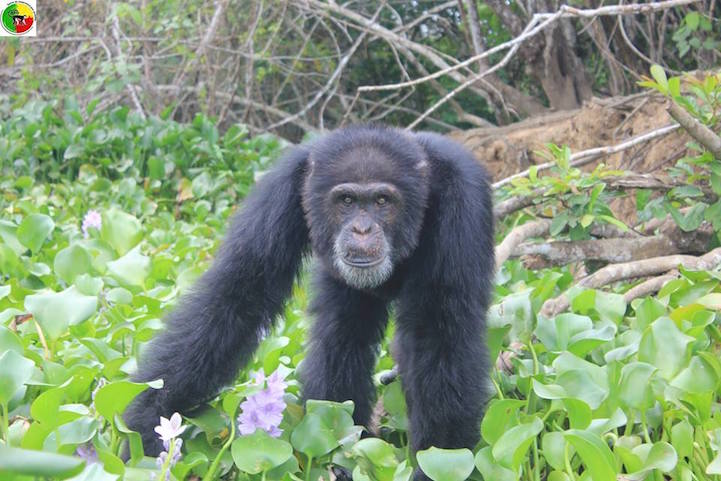 SOS Ponso: Facebook | Donate
Humane Society of the United States: Website | Donate to Save the NYBC Chimps
via [The Dodo]

All images via SOS PONSO.