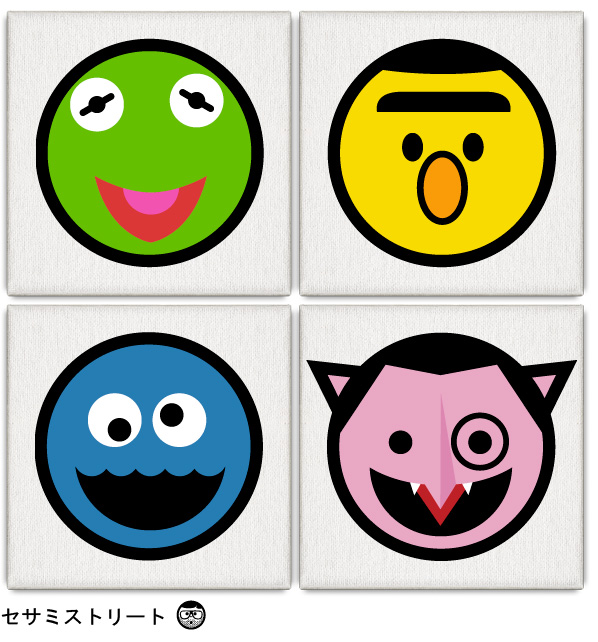 Popstastic! That's the best word we could use to describe Andy Awesome's incredibly cool art. He's back with another fun and fresh set where he takes pop culture icons (think Sesame Street, Star Wars, etc) and turns them into magnificently minimalist characters squeezed into circles. (See Series 1.)

Andy got in touch with us to tell us his story. He described how his first series was a runaway success, even landing him in an art show next to Shepard Fairey! (We love stories like this.)

“The funny thing is, I never thought about selling or exhibiting my paintings when I started Series 1,” Andy tells us. “I only wanted to check to see if anybody was interested in buying some of my t-shirts. But the reaction was overwhelming. I got so many emails from people that wanted to buy one of these paintings. (Funny, I think it was almost more than the people who were interested in buying a t-shirt.) Suddenly, I found Andy Awesome on a lot of art blogs and I got crazy emails from people who wanted to be my ‘art agent.'

“A few month later, I got an email to see if I wanted to be one of 50 artists to paint for Sanrio's Hello Kitty 50th anniversary show! So, a few month after I had started my painting career, I was in an exhibition with Shepard Fairey and Anthony Lister. Wow. I'd been a huge fan of Shepard Fairey for years! I had a really great time in Miami, my painting was sold even before the opening party.

“I put together Series 2 because it's a lot of fun to create these circles. Moreover, there were a lot more heroes from my childhood I did not bring into Series 1.

“I think people like my stuff because most of the characters I parody were childhood heroes to us. It reminds people about their childhood…one of the happiest times in their lives, giving them that warm feeling. Other than that, my art is like a small puzzle…people are happy when they figure out which characters I'm painting.

“Finally, the art is very colorful and simple.” 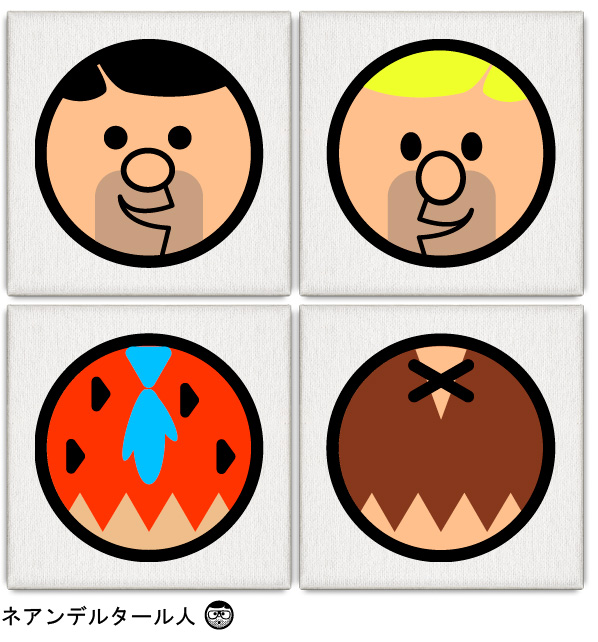 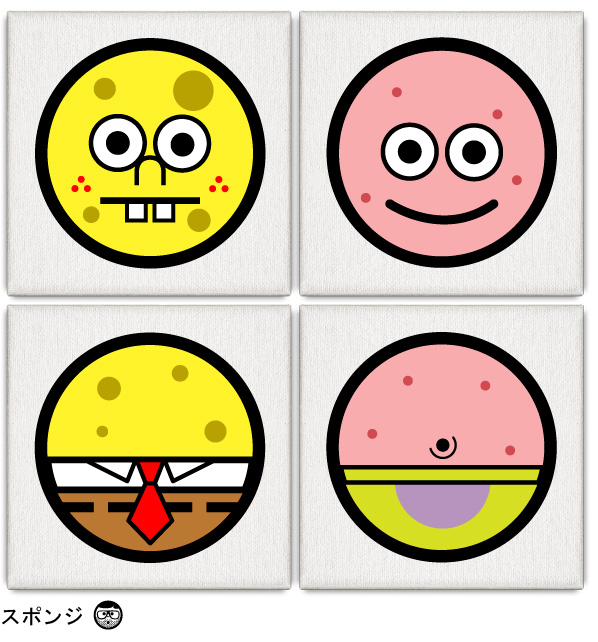 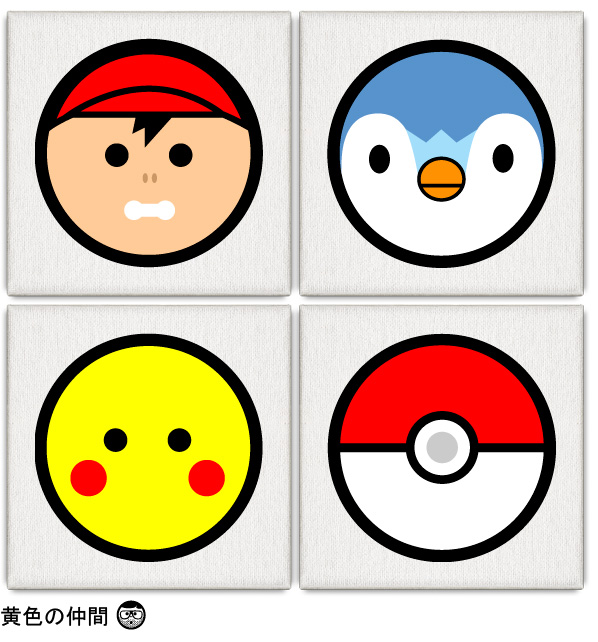 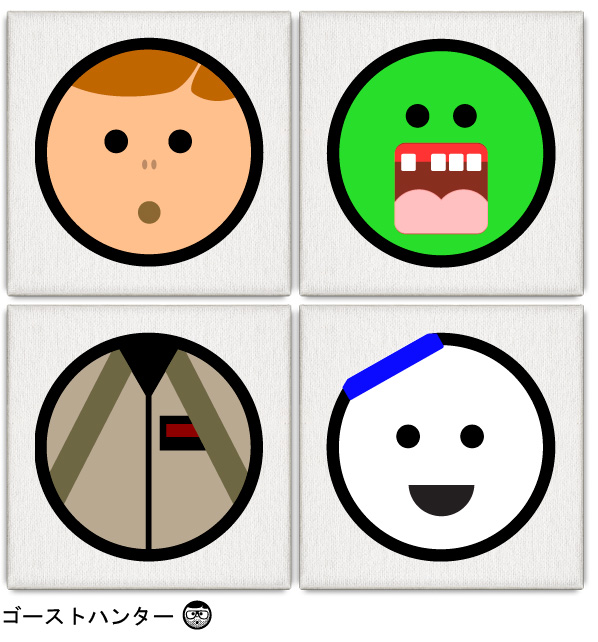 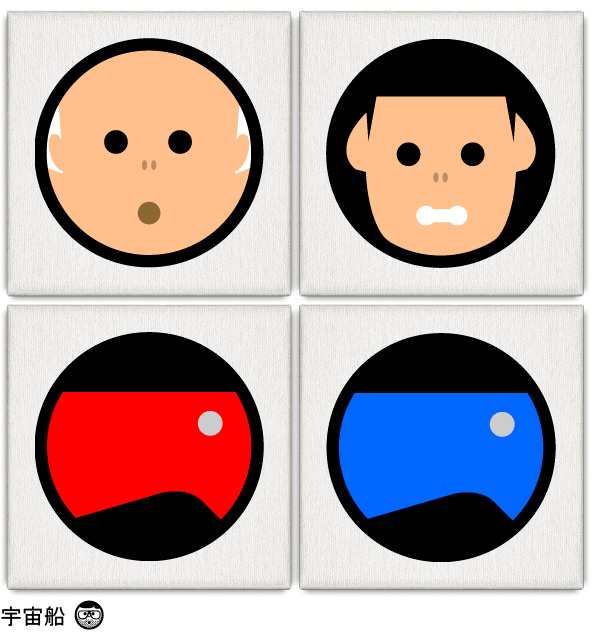 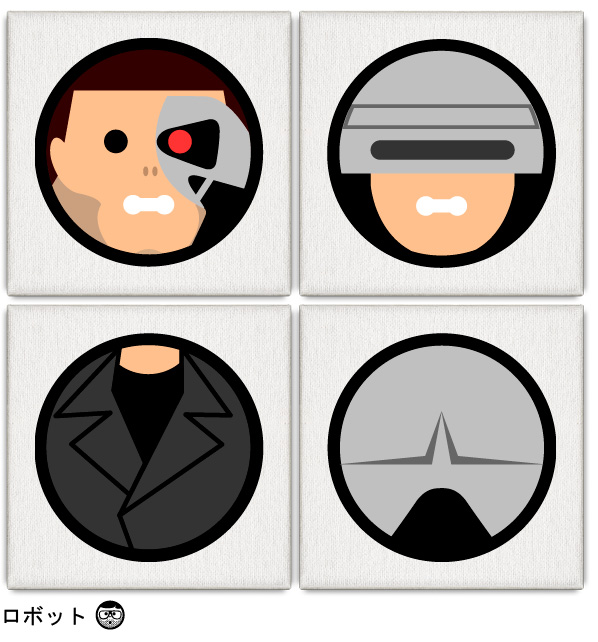 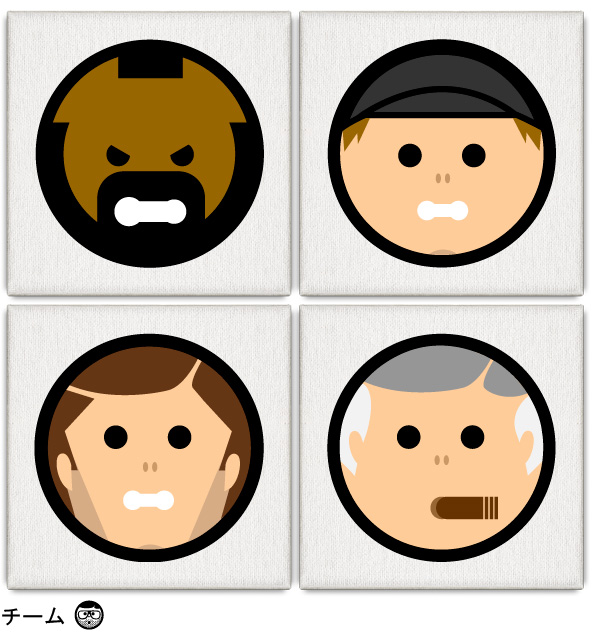 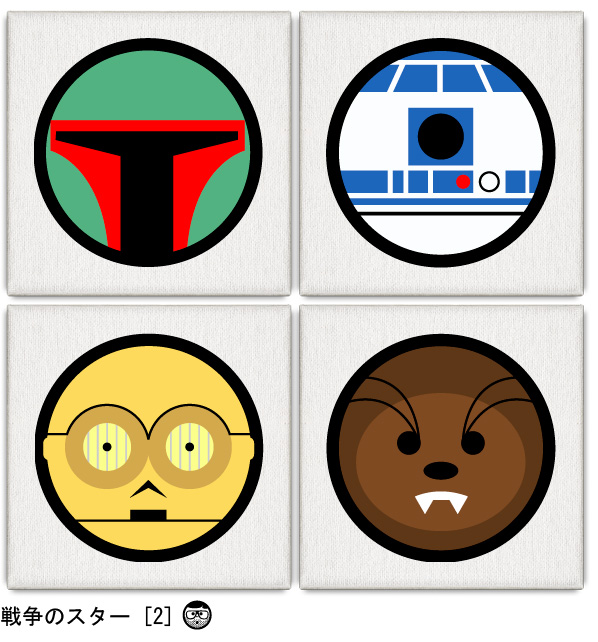 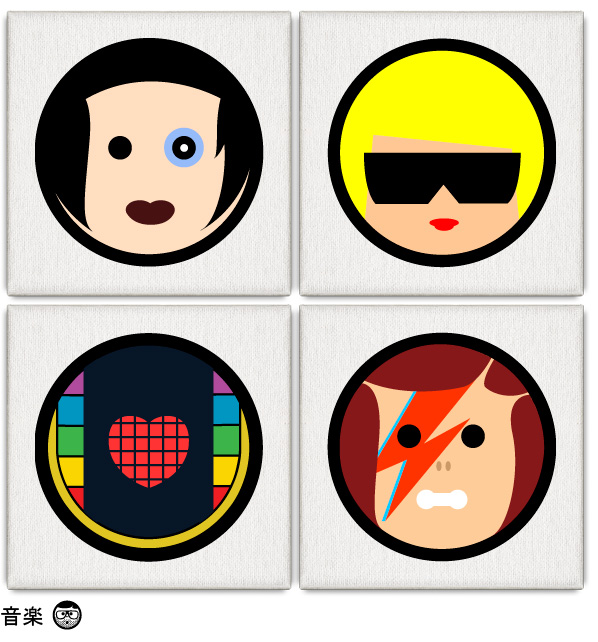 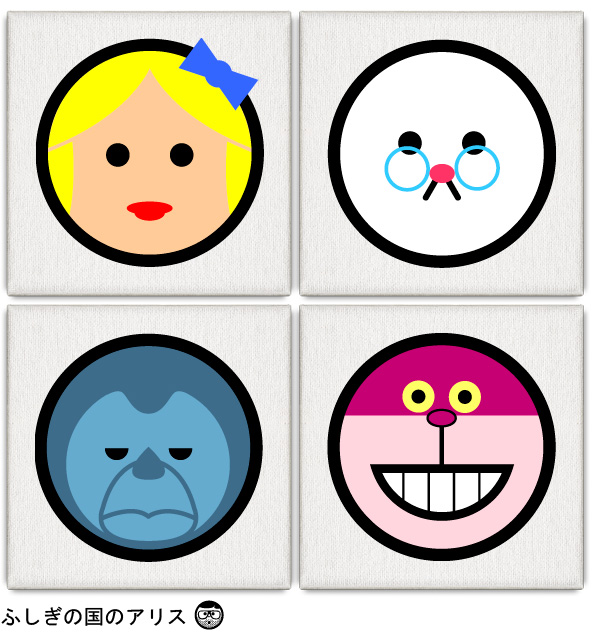 Andy just launched his website where you can check out more of his wonderful work.

Let's Connect
Get Our Weekly Newsletter