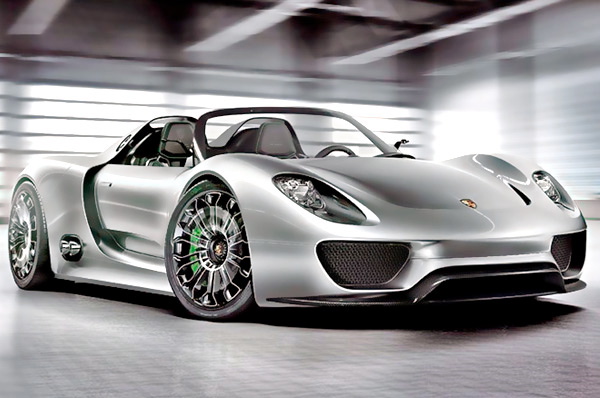 This has got to be the sexiest hybrid car ever conceptualized! The Porsche 918 Spyder Hybrid concept car, which was recently unveiled at the Geneva Auto Show, looks like it's going to be put into production because of high demand. Priced at $630,000, it will be the most expensive Porsche ever.

The mid-engined roadster features a 500-horsepower V8 based upon the 3.4-liter engine found in the Porsche RS Spyder race cars. There's also an electric motor at the front axle and another at the rear; together they put down 218 horsepower.

The drivetrain can be run in one of four modes: “Eco” relies entirely on electricity, and the lithium-ion battery is good for 16 miles. “Hybrid” uses both gasoline and electric power in varying combinations as conditions warrant. “Sport” tips the hybrid equation toward serious driving, with most of the power going to the rear wheels. “Race” throws all efficiency to the wind for all-out performance, with the electric motors providing a “push to pass” feature similar to the kinetic energy recovery systems we see in Formula 1.

Porsche says the 918 will do zero to 62mph in less than 3.2 seconds and hit a top speed of 198 mph. It's supposedly gets 78.4 mpg, but it isn't clear how Porsche arrived at those figures, which are surely experienced only when using the lightest touch on the accelerator and maximum assist from electricity. 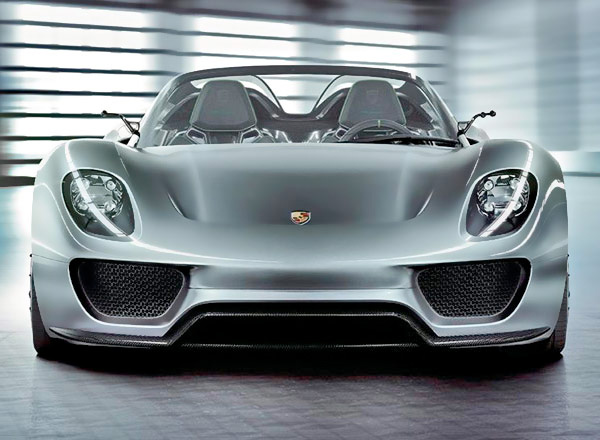 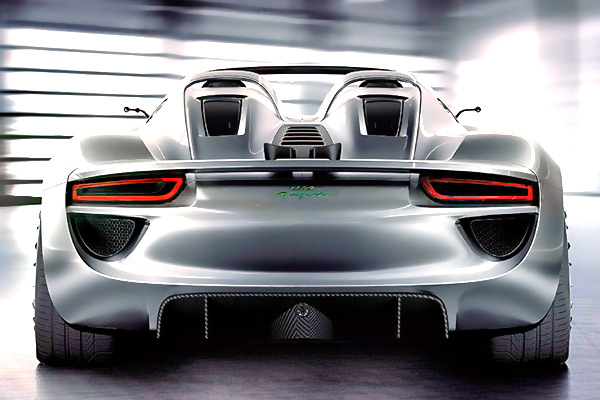 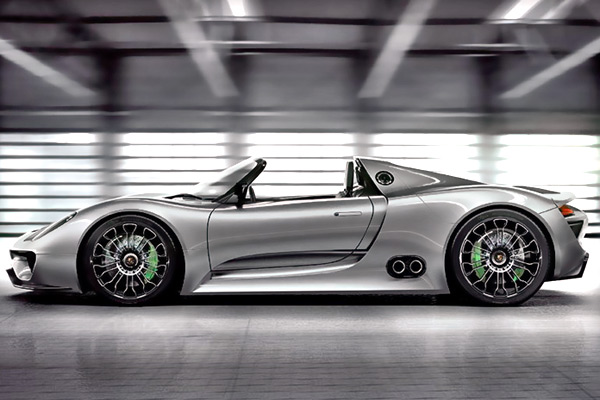 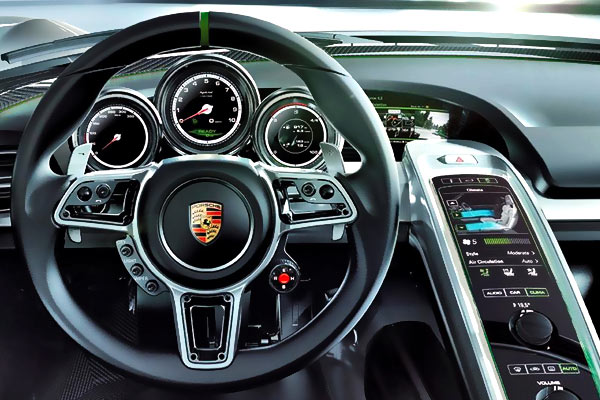 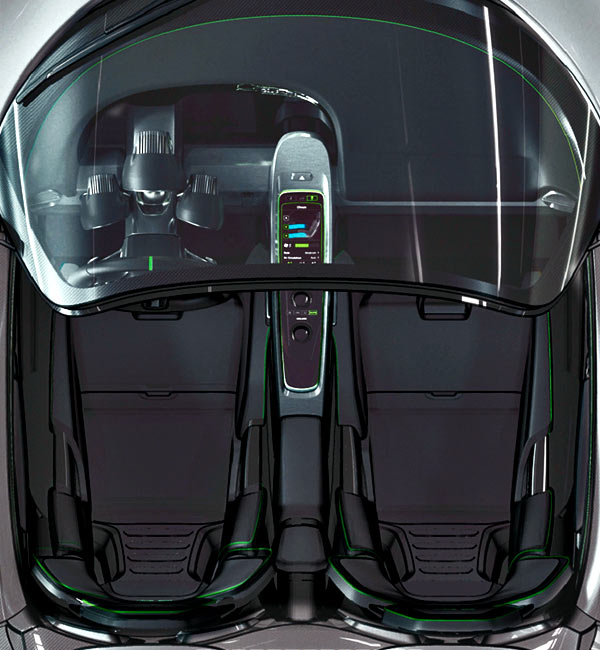 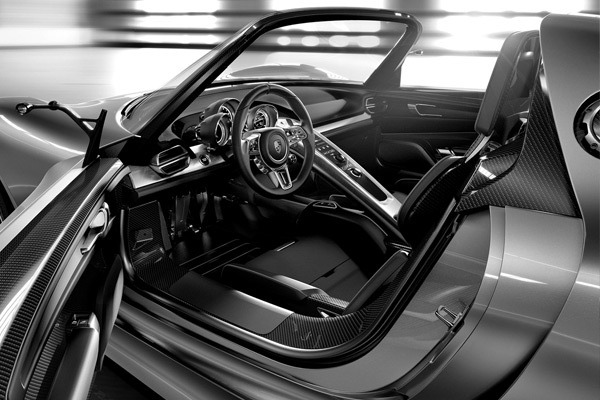 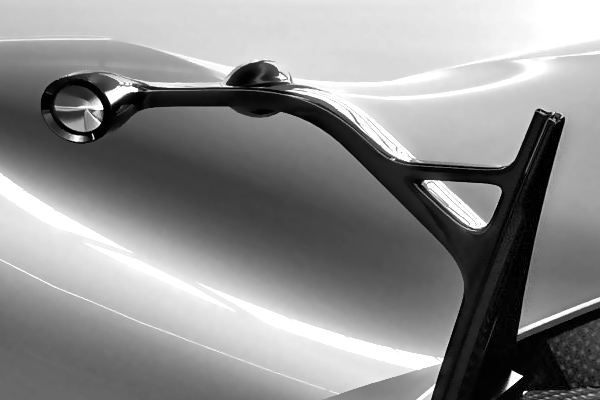 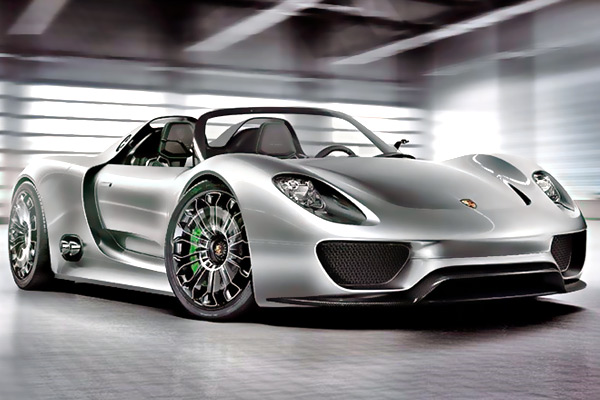 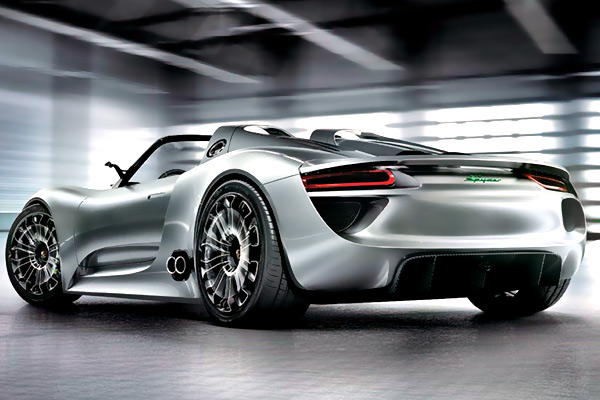 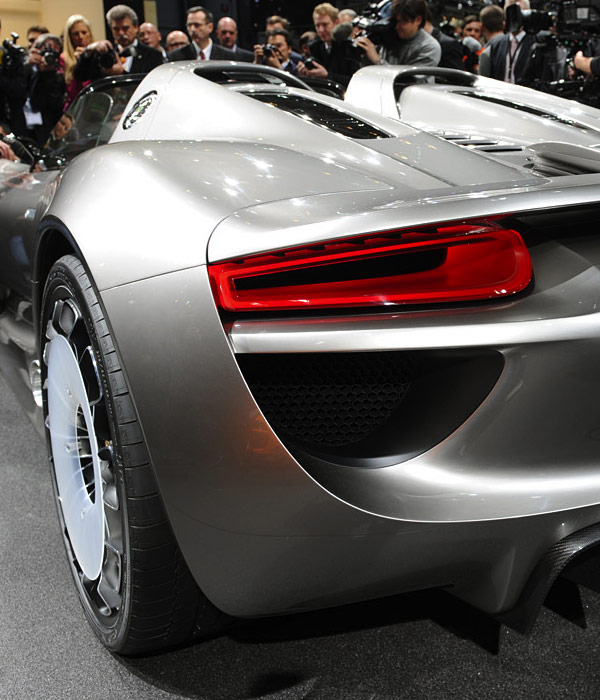