Unlike many other major movements, a myriad of styles and sub-genres compose Post-Impressionism. These include Pointillism, Japonisme, and Primitivism.

Pioneered by Georges Seurat and Paul Signac, Pointillism is a painting technique that employs small, colorful dots that work together to create a cohesive composition. Though inspired by the dappled brushstrokes of Impressionism, Pointillism depicts the focus on flatness and formality evident in many Post-Impressionist pieces. Seurat and Signac introduced the method in 1886, and continued working in this style throughout the entirety of their careers. 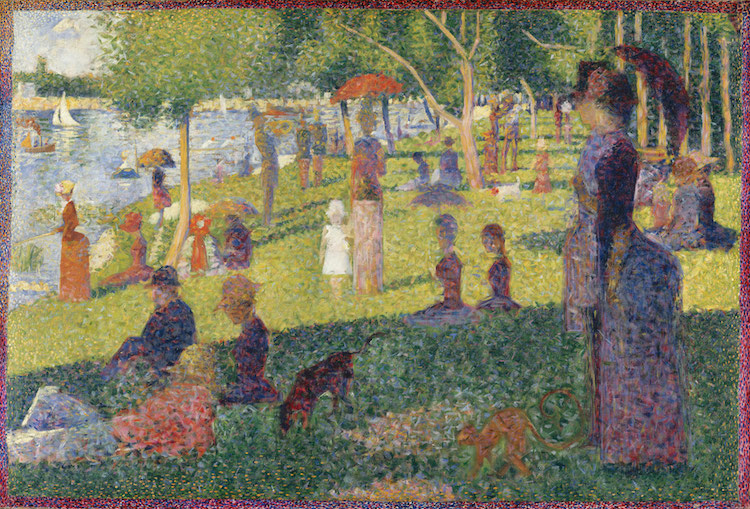 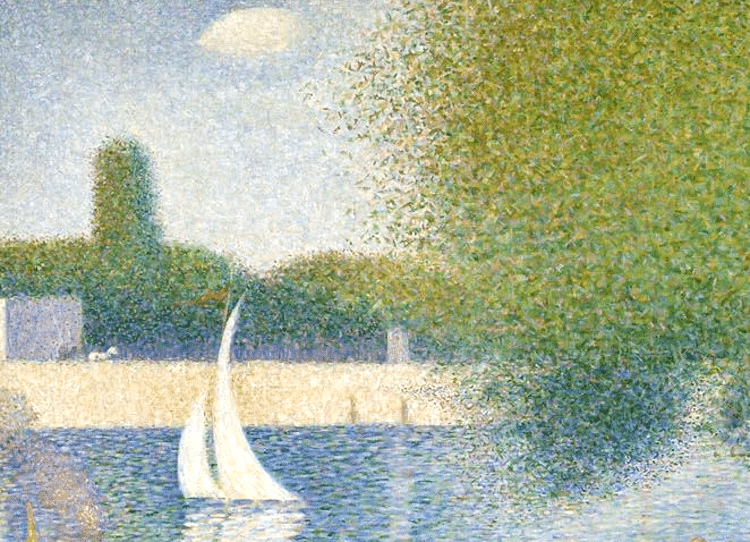 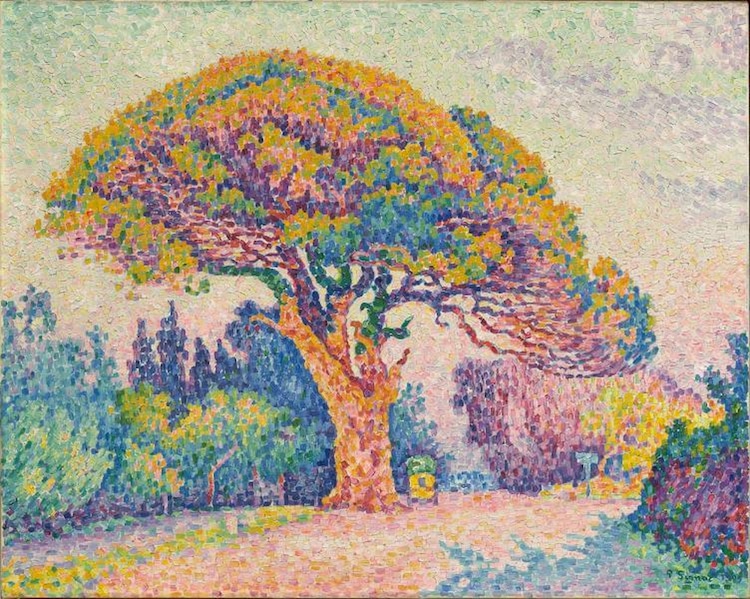 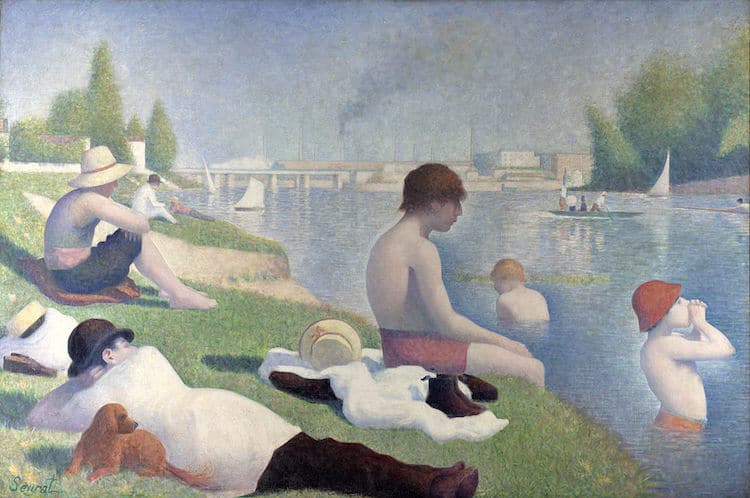 Similar to the ways in which Impressionist artists found aesthetic inspiration in Japanese art's use of perspective and treatment of color, Post-Impressionists—namely, Vincent van Gogh—emulated and even imitated ukiyo-e prints in their work. In some pieces, like Flowering Plum Tree (after Hiroshige) and The Bridge in the Rain (after Hiroshige), van Gogh replicates well-known works of art. In others, like Portrait of Père Tanguy, he simply employs Japanese art as an accent. 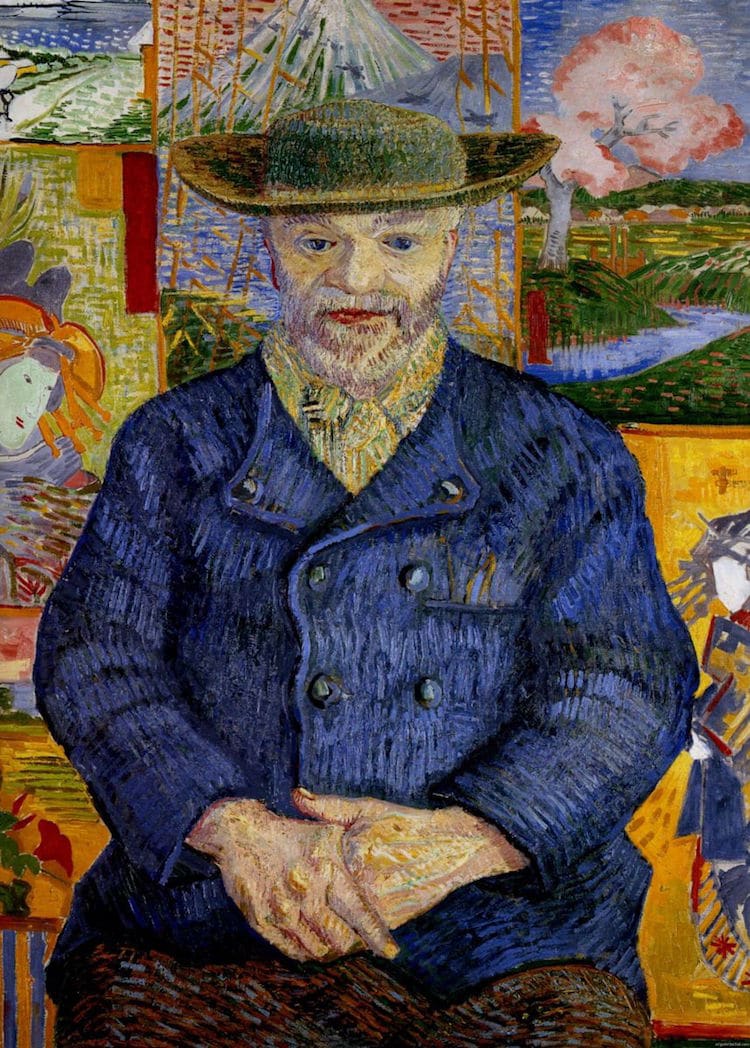 Van Gogh admired Japanese art for the emotional impact and philosophical qualities of its content. “When we study Japanese art, we see a man who is no doubt wise, philosophical and intelligent. And how does he spend his time?” he asks in a letter to his brother, Theo, in 1888.

“He studies a single blade of grass. But this blade of grass leads him the draw plants of all kinds, then the seasons, the overall aspects of the landscape, then animals, and finally, the human figure. This is how he spends his life, and life is too short to do the whole. Come now, isn't it almost a true religion which these simple Japanese teach us, who live in nature as though they themselves were flowers? And it seems to me that we cannot study Japanese art without becoming much gayer and happier, and we must return to nature despite our education and our work in a world of conventions.” 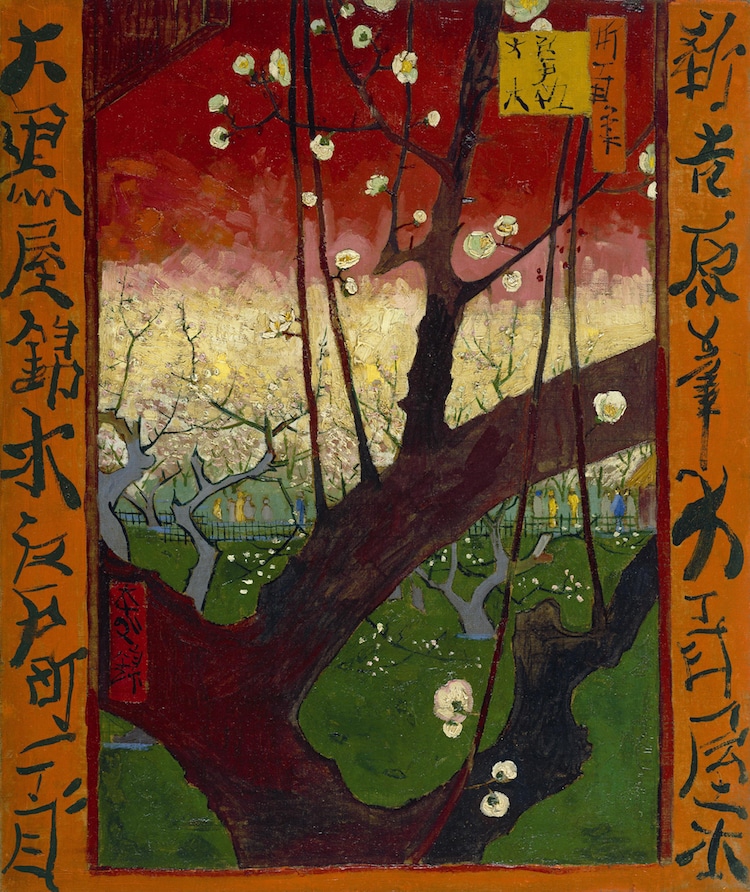 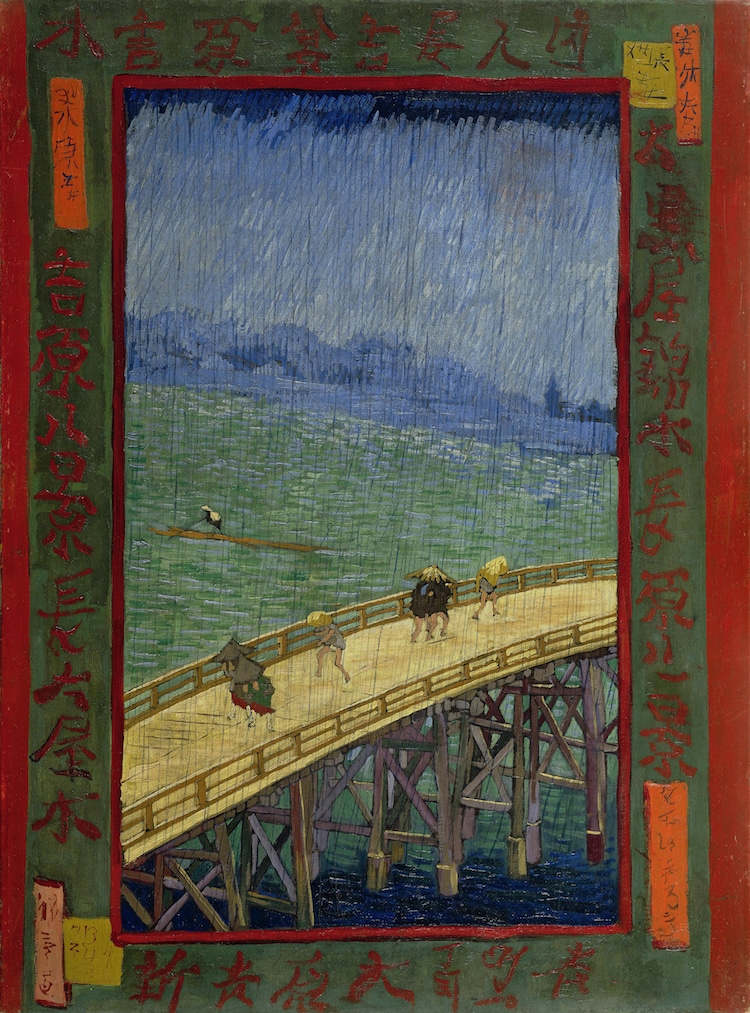 Though a “primitive” aesthetic has been used by artists across many movements, it is most closely associated with two genres of art: Post-Impressionism and, later, Cubism.

Post-Impressionist artists like Paul Gauguin and Henri Rousseau pioneered the modern art approach with pieces like Where Do We Come From? What Are We? Where Are We Going? and The Sleeping Gypsy, respectively. These pieces exhibit the two main qualities of Primitivism—an interest in non-Western subject mater and  a naive style of painting—and also capture the artists' interest in emotional and even dream-like subject matter. 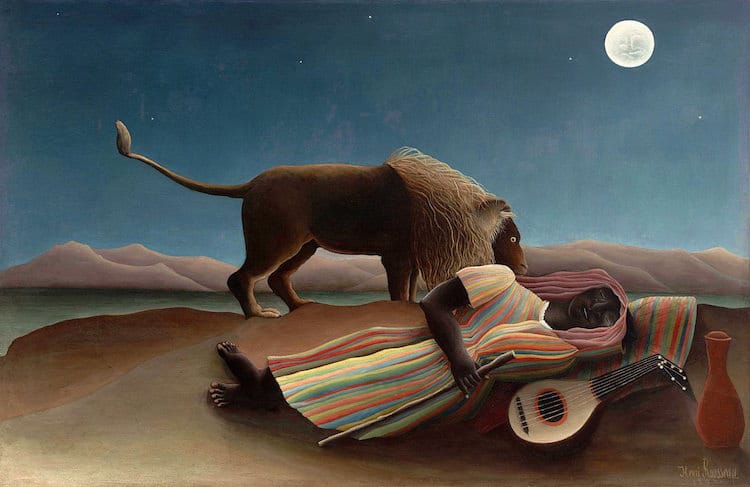 Ultimately, though composed of many characteristics, styles, and even sub-genres, Post-Impressionism conveys the inherent connection between emotions and art, proving the power and potential of the artist's mind.

Art History: How Van Gogh’s ‘The Starry Night’ Came to Be and Continues to Inspire Artists