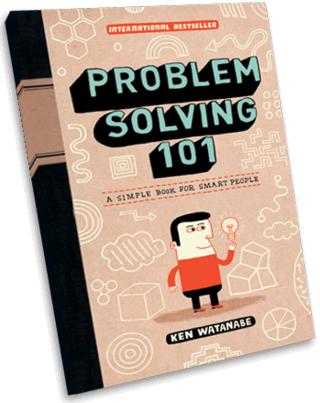 What's fascinating about this is that Watanabe, a former McKinsey consultant, has created an adult business must-read out of a children's book. It was originally written as a textbook for seventh- and eighth-graders and intended to teach Japanese schoolchildren critical thinking skills. Now, it's been passed around as a must-read for business people. USA Today: “Watanabe says he wrote the book in response to a national drumbeat of Japanese criticism about its education system that emphasizes rote memorization. Other Japanese books about problem solving had been written for the business market, but Watanabe made it simple for middle-schoolers. That simplicity struck a chord with business.” “Watanabe went to school in Japan until the eighth grade before moving to Greenwich, Conn. He went on to an economics degree at Yale, a Harvard MBA and a job as a McKinsey consultant. He says U.S. schools don't focus on memorization and are much better at teaching critical thinking but still fall short in the discipline of problem solving.” “Problem Solving 101 is a practical tutorial of slightly more than 100 pages. Using juvenile-looking illustrations and flow charts, it walks readers through a diagnosis and the steps toward a solution.” Sounds interesting enough! 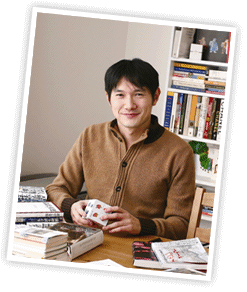