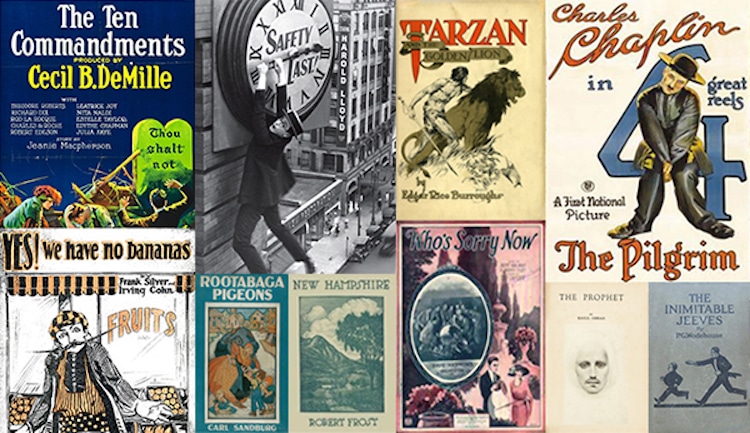 On January 1, 2019, there was even more to celebrate than the start of a new year. This day saw many published works enter the US public domain for the first time. Literature, music, movies, and more that were created in 1923 are now available for anyone to republish and use in other projects—without asking permission or paying the previous rights holders. Having a creative work in the public domain offers incredible freedom, as it allows us to do things like record new versions of music or recreate artwork. Disney did this, for instance, when it animated public domain fairy tales.

This year’s Public Domain Day on January 1 is a significant one, as it hasn’t happened for over 20 years. The reason is that when works from 1923 were about to enter the public domain in 1999 (a 75-year term), Congress decided to “hit a two-decade pause button” and push the copyright length another 20 years. Called the Copyright Term Extension Act, works published between 1923 and 1977 have 95 years until they enter the domain. Because the pause is over, we’ll now have this day every year, with 1924 works being released in 2020, 1925 in 2021, and so on. Even Mickey Mouse’s first appearance in the 1928 cartoon Steamboat Willie will be part of the public domain in 2024.

Here’s a partial list of works entering the public domain, and you can see a more detailed list from the Center for the Study of Public Domain at Duke Law School.

January 1, 2019 is Public Domain Day. Works published in 1923 are now released of their copyright, meaning anyone can republish or recreate them for free. Here’s some of what you can expect. 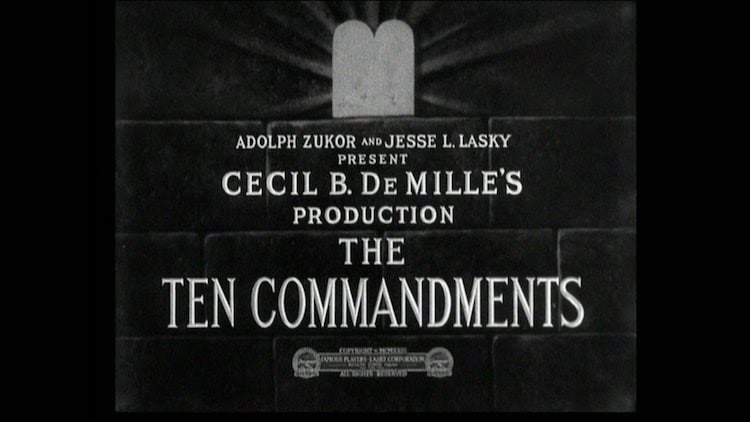 See a full list of popular music published in 1923. 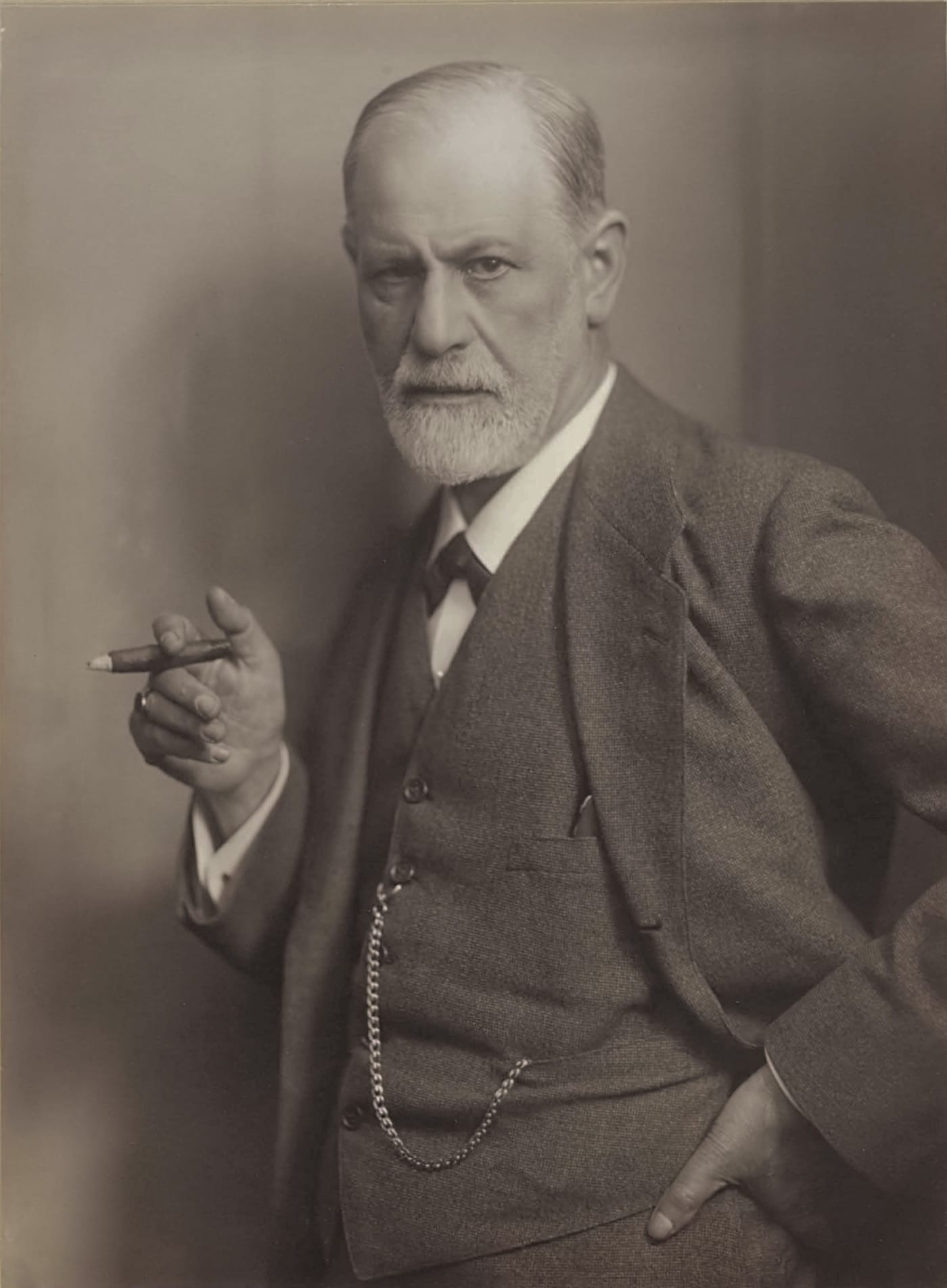 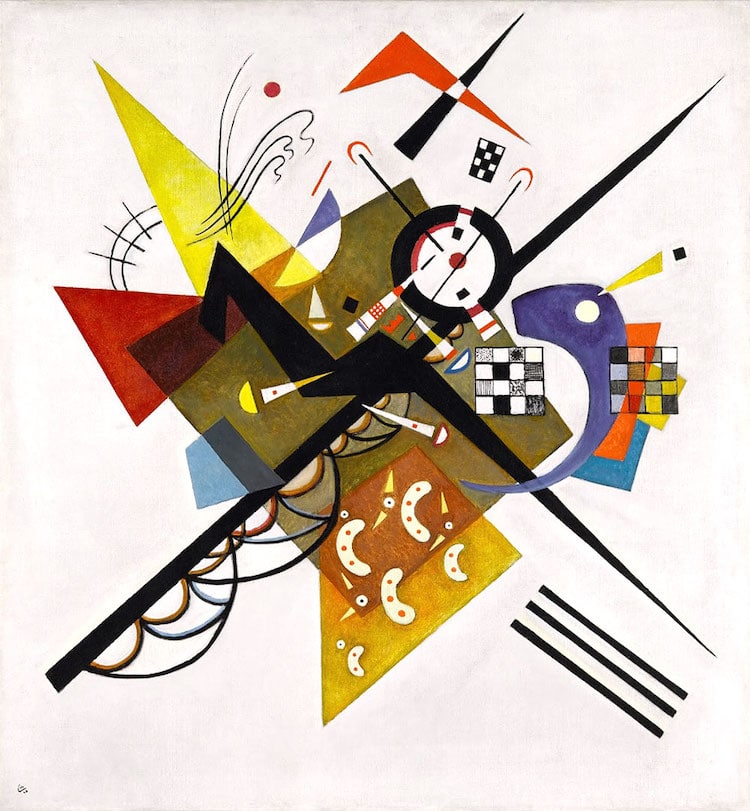 “On White II” by Wassily Kandinski

Here are significant artworks created in 1923.

This Free Streaming Service Lets You Watch Over 30,000 Movies Just for Having a Library Card