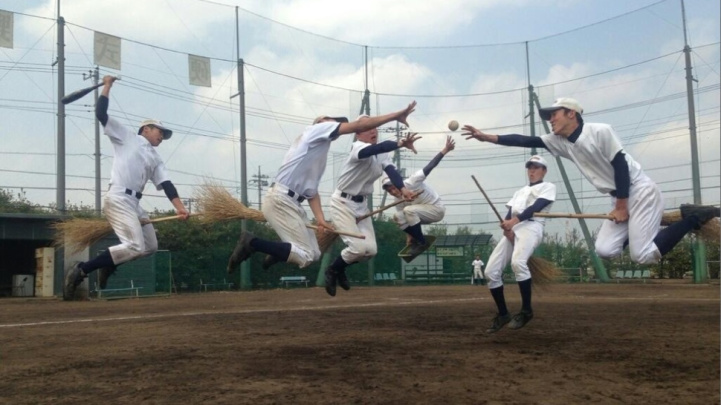 Pottering is a new photo meme that embraces the fictional and illusionary art of flying broomsticks la Harry Potter. The viral craze emerged only recently, launching a Facebook page called Public Pottering on March 5th, and is already evolving into another version of itself that involves Quidditch, a fictional sport originated in the Harry Potter book series.

This particular trend, being called Quidditching, gained traction when a Japanese high school baseball team posted a photo of themselves engaging in a gravity-defying game of Quidditch to 2ch, Japan's largest bulletin board. The photo was shared thousands of times over, sparking a new batch of photos from Japanese high school students and teens all around the world. Even the Russian army joined in on the fun.

Could Pottering or Quidditching trump the Dragon Ball meme or Vadering? 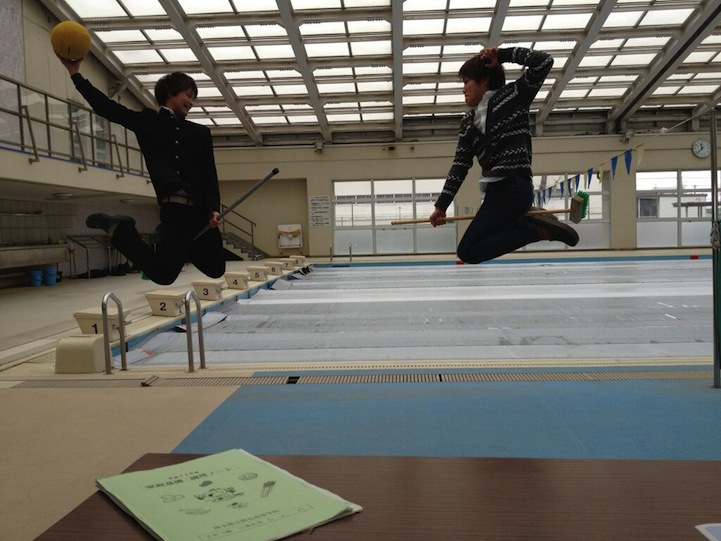 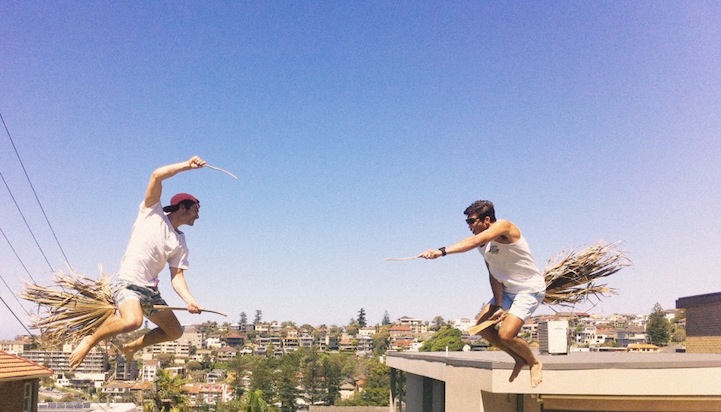 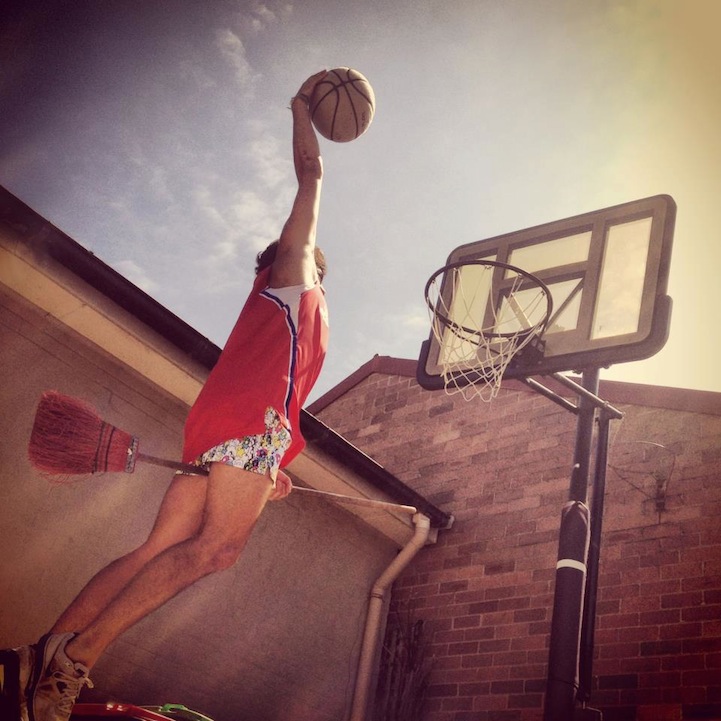 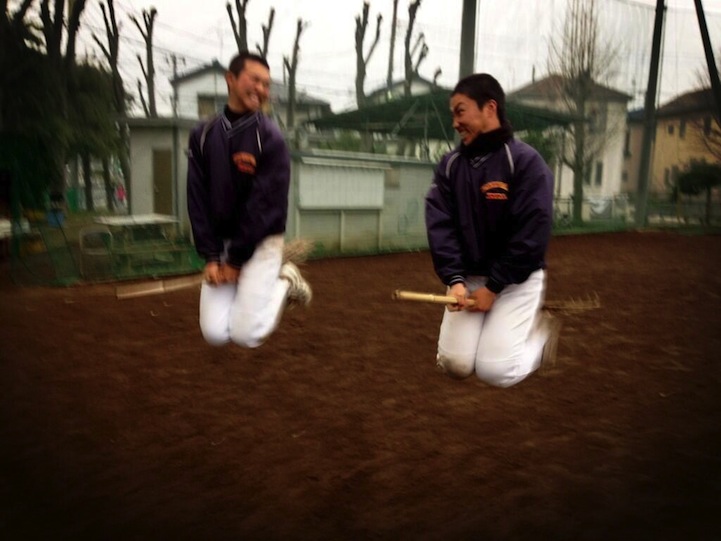 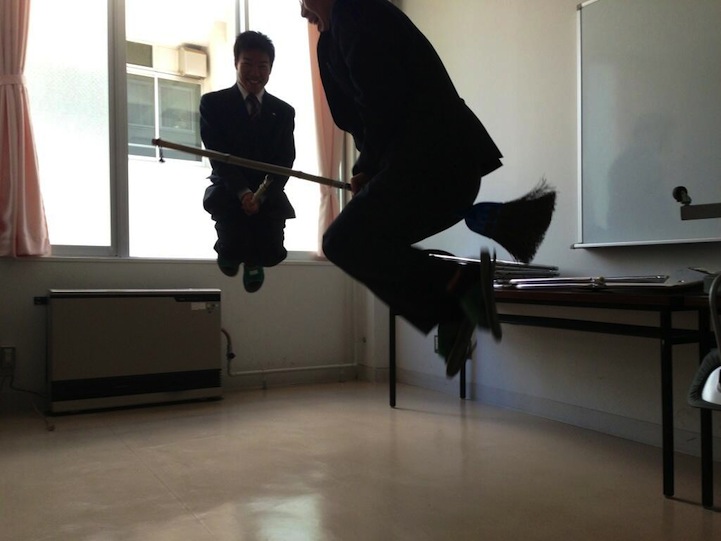 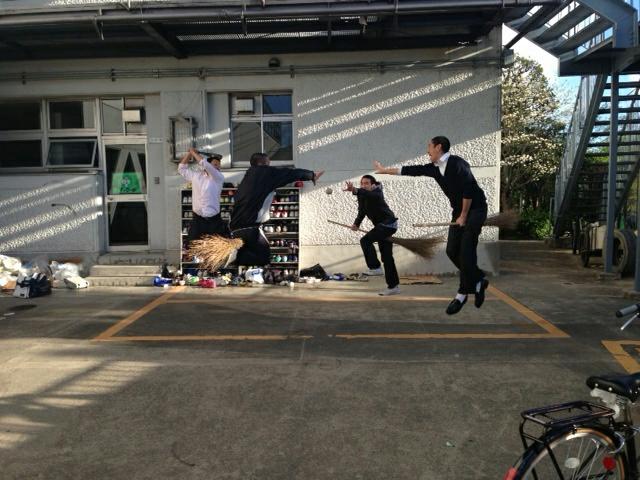 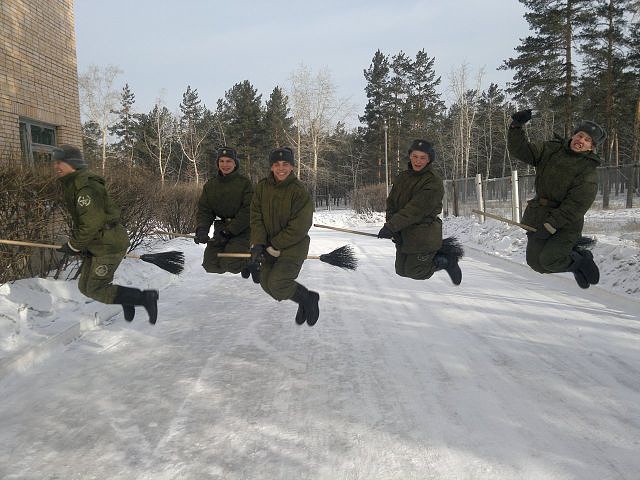