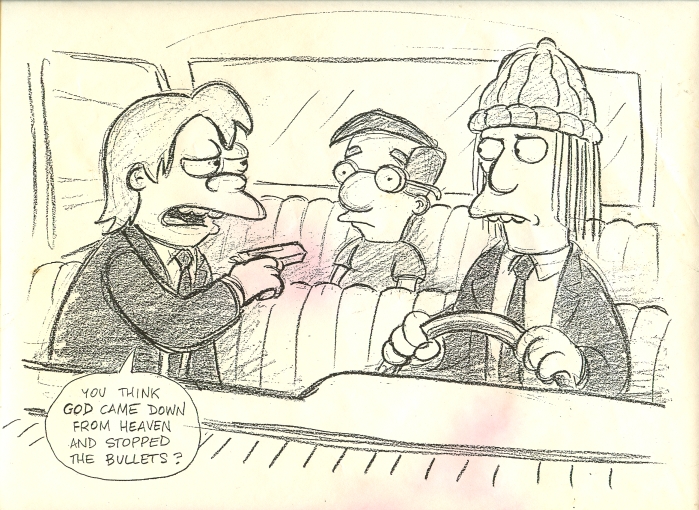 Over the last quarter century, it wouldn't be an overstatement to say, Pulp Fiction and The Simpsons have infiltrated pop culture. In this hilarious series, an anonymous animator at Film Roman (the production company behind The Simpsons) sketches famous Pulp Fiction scenes and then adds Simpsons characters to play its badass characters. Too awesome for words. 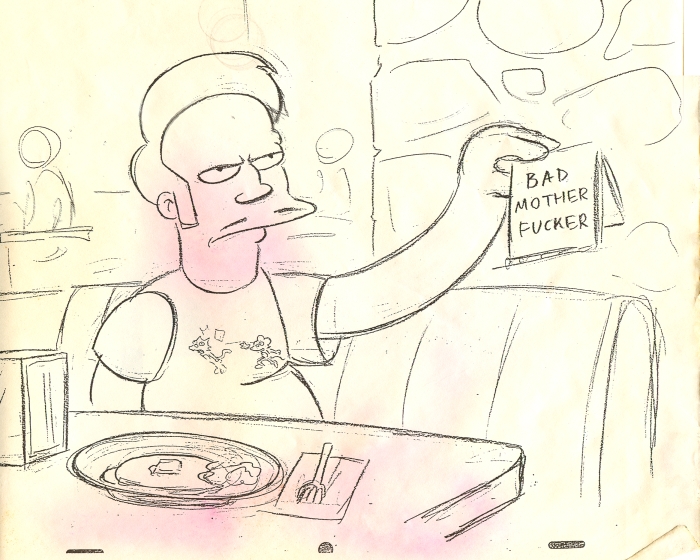 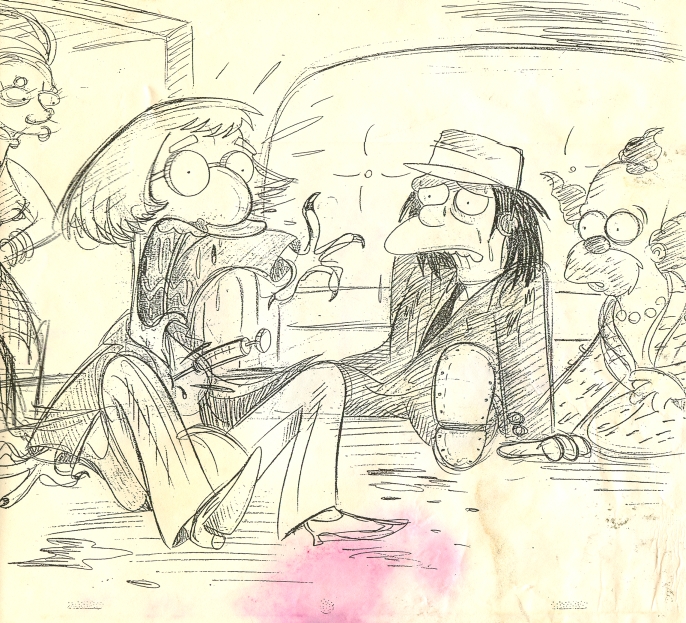 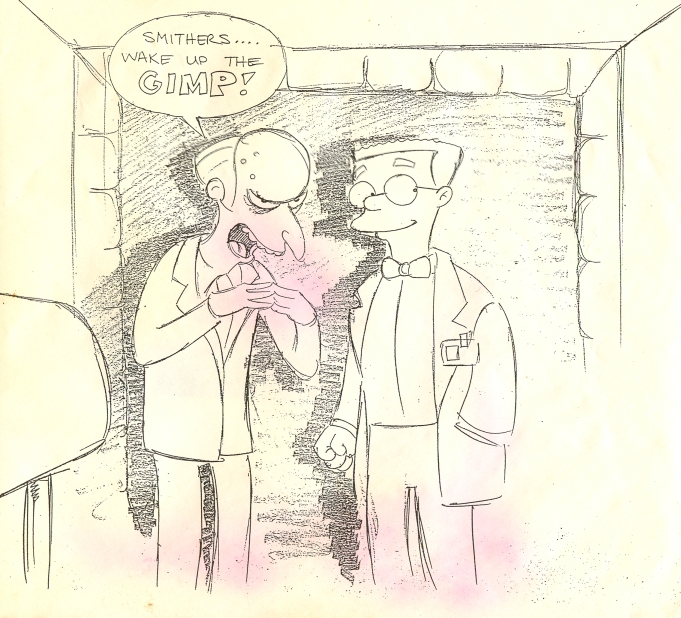 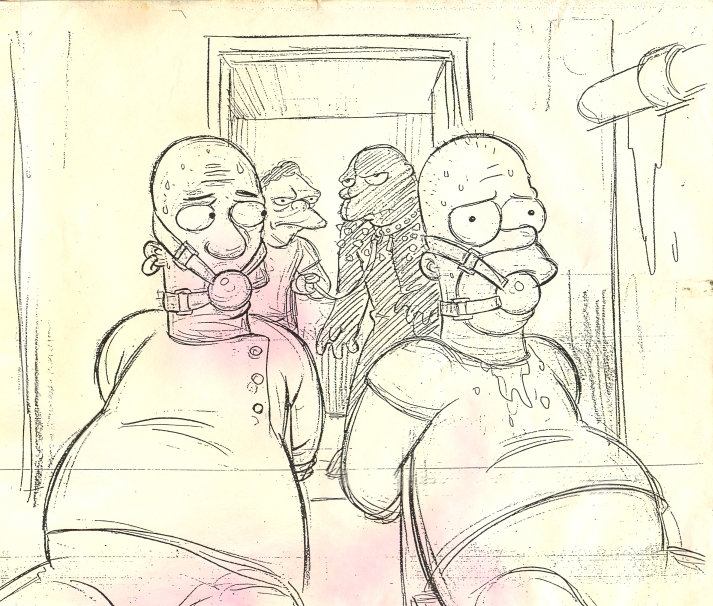 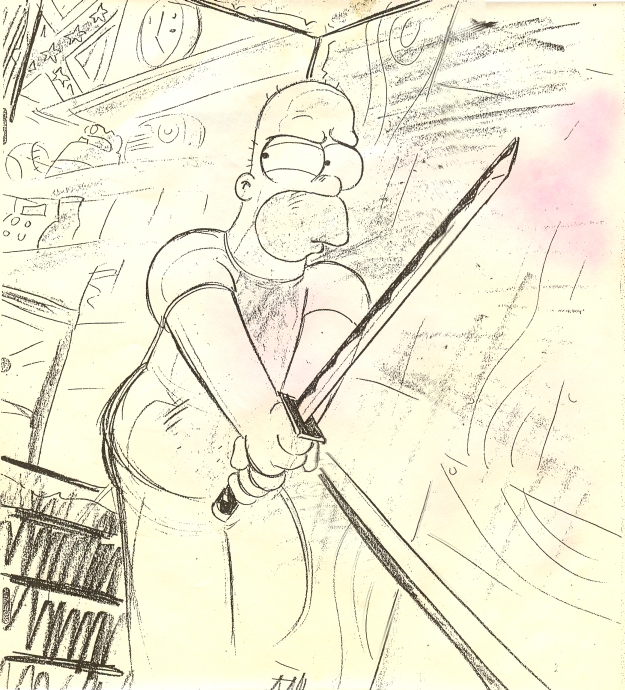 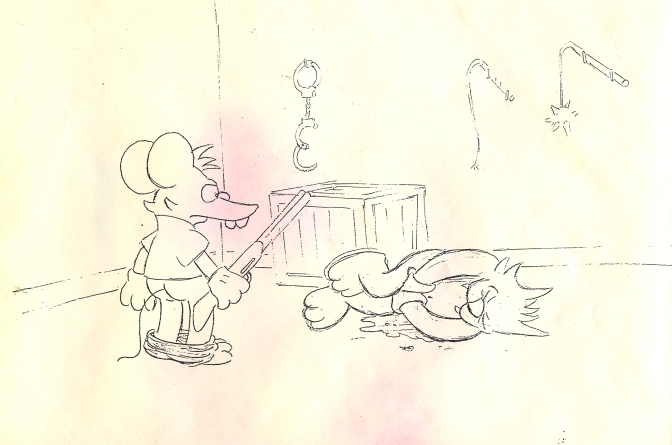 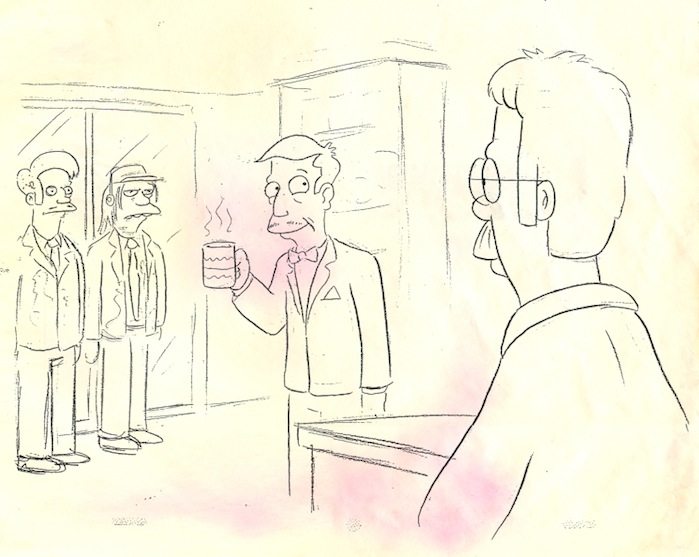 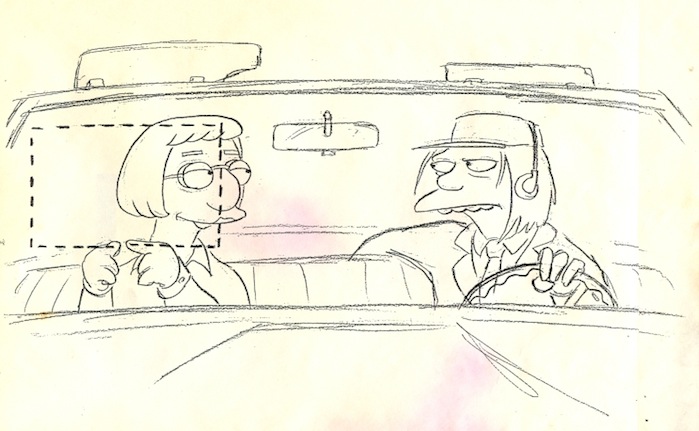 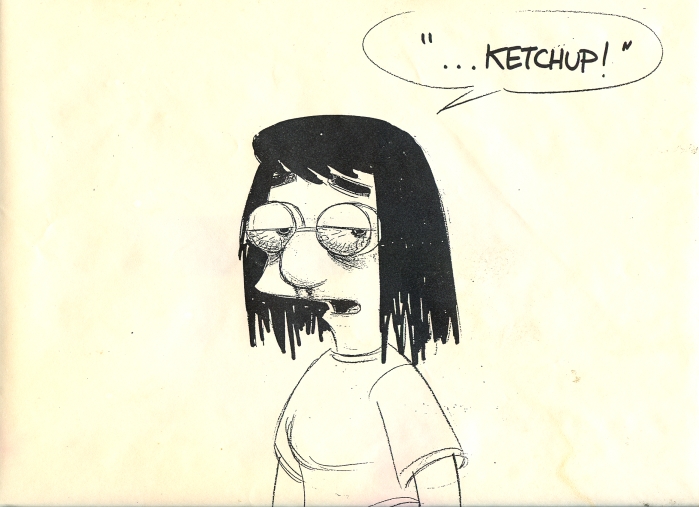 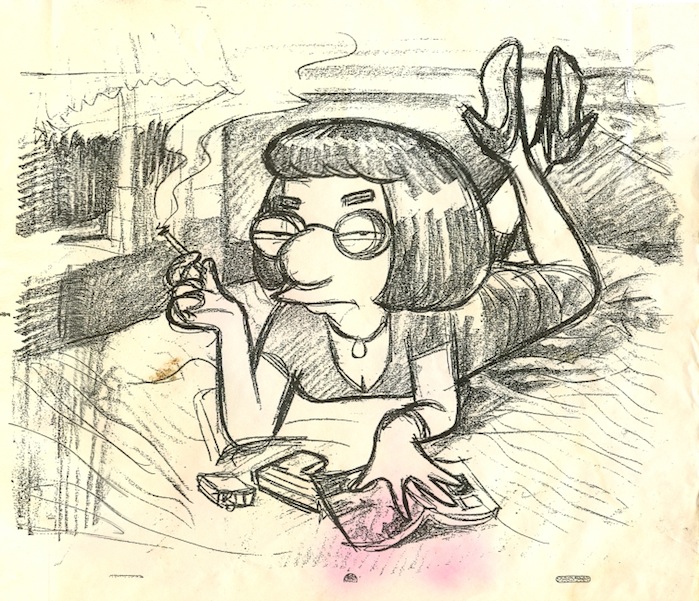