The small Arab state of Qatar has had to deal with much criticism for being chosen to host the 2022 World Cup. Not only have there been concerns about cooling the large stadiums and guests during the brutal summer months, but questions have risen about where the large influx of spectators will stay as visitors pile into the capital city of Doha.

A rather unique idea has just been presented as a solution to this problem and involves building five different floating hotels, a luxury villa, and even a waterpark. Proposed as a dual project between Finish architecture firm Sigge and Global Accommodation Management (GAM), the finished designs are projected to house up to 25,000 people.

These structures would exist separate from the mainland and feature their own sewage treatment plant, recycling facilities, and sustainable power generator. The hotels will also have every amenity needed and offer private boats, ferries, and water taxis to carry visitors to and from shore. The buildings are estimated to be completed in seven to eight years, and while they will be very costly, analysts are already forecasting a boost in Qatar's GDP for the time leading up to and after the World Cup given the state's new infrastructure. 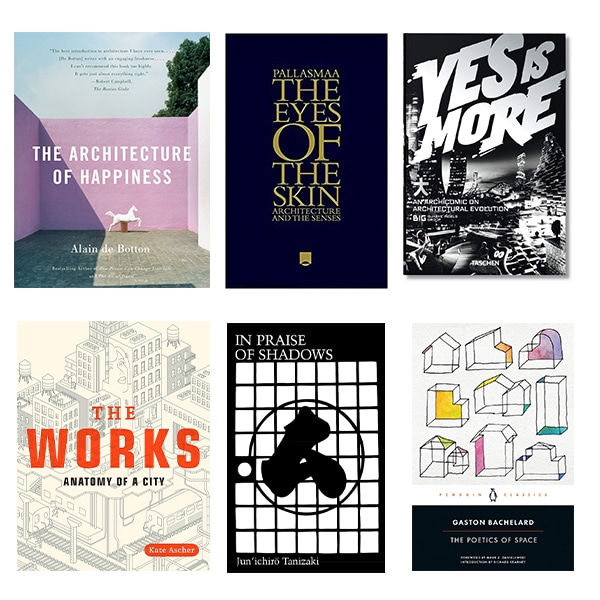