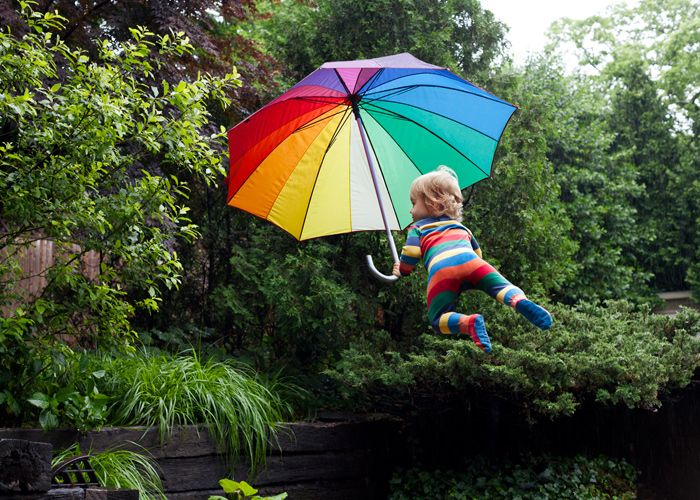 Remember Henry, the Flying Baby? Rachel Hulin made waves when she photographed her baby soaring through the air (of course, with the help of a little Photoshop). Since then, the New York City-based photographer has been continuing her series and we're happy to report that she now has a book deal with powerHouse. Due out in Spring 2013, Flying Henry will be a fantasy children's book intended for infants and toddlers. It will follow the story of a baby who develops the magical ability to fly.

“Aware of his rare gift, he soars through his home, into nature, and unfamiliar places testing the limits of his new skill by examining the world around him from the sky and embarking on great adventures. But, eventually he learns he'd rather keep his flights closer to home until he's bigger.”

Though we'll have to wait until April 9, 2013 to see the 40-page book (that promises lots of new images), we can enjoy these fantastic new photos which includes a sneak peek shot that Hulin sent directly to us (see last image in this post). Henry is now 18 months old or as Hulin puts it “nearly too old to fly!” 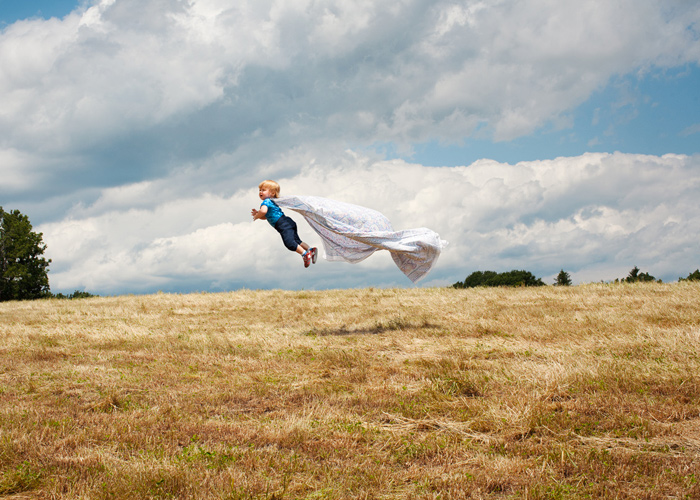 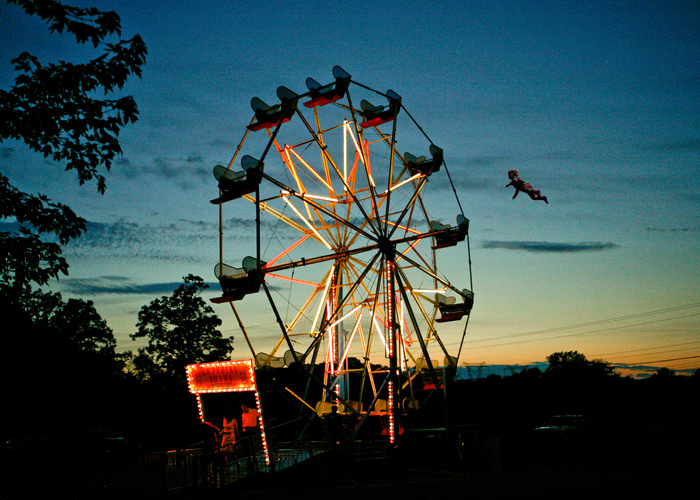 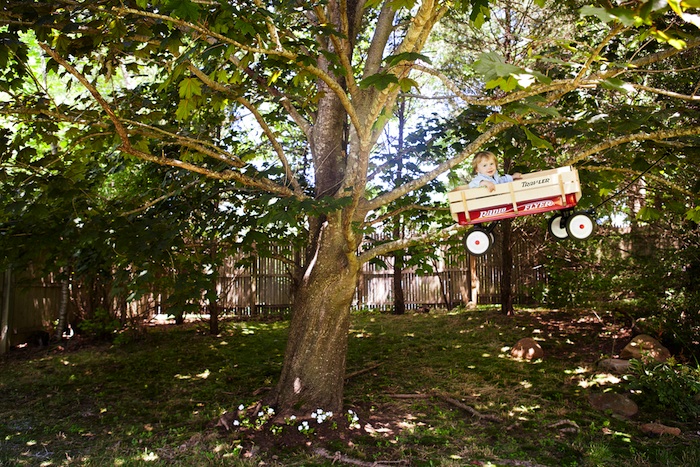 If you really want to find out how Hulin takes these photos, check out this behind the scenes shot she gave Time.