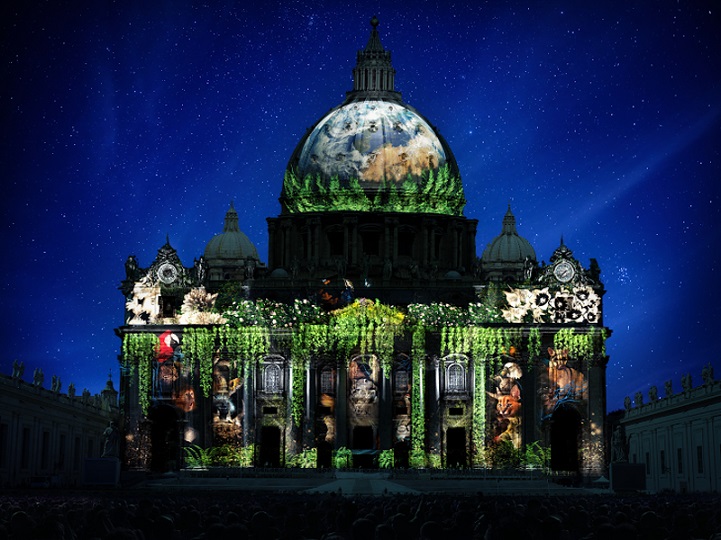 In a bold call-to-arms, the Vatican recently teamed up with the film producers of Racing Extinction—a documentary exposing the potential mass loss of species, due to both the international wildlife trade and pollution, and corruption of the oil and gas trade—to present a massive light show depicting some of Earth’s most threatened inhabitants. The impressive light display was projected onto the ancient façade of St. Peter’s Basilica, drawing the attention of thousands of onlookers. The goal of this stunning spectacle was to raise further awareness around human induced environmental issues, as well as to encourage political leaders to take action.

This demonstration follows on the heels of Pope Francis’ letter imploring humans to consider their effects on the environment, specifically the ecological devastation, extinction and mistreatment of animals. “Everything is related, and we human beings are united as brothers and sisters on a wonderful pilgrimage, woven together by the love God has for each of his creatures,” he wrote.

Extinction is a massive problem, but if everyone performs a small part, together we can help curb species loss. This awe-inspiring display of the natural beauty we stand to lose in the future serves as a lovely reminder that humans, animals, and the world are all one. 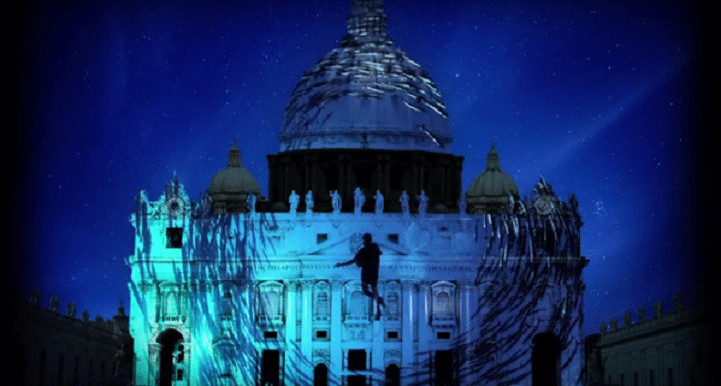 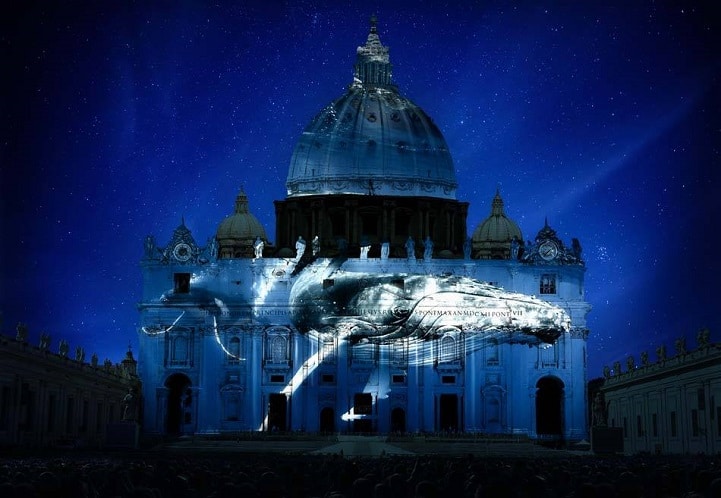 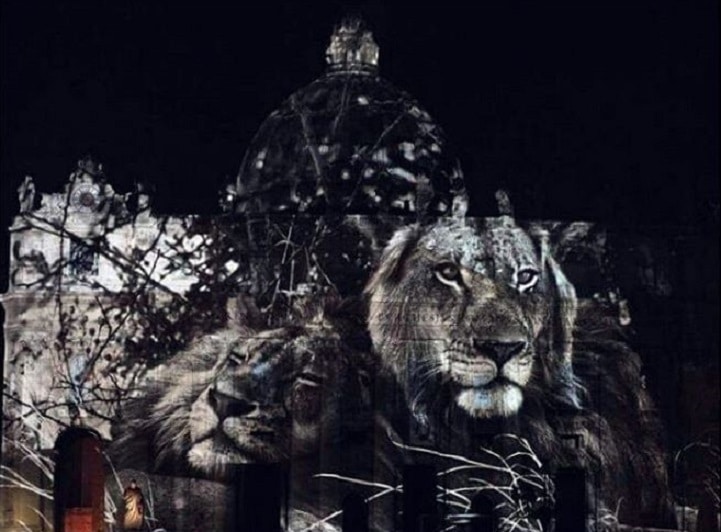 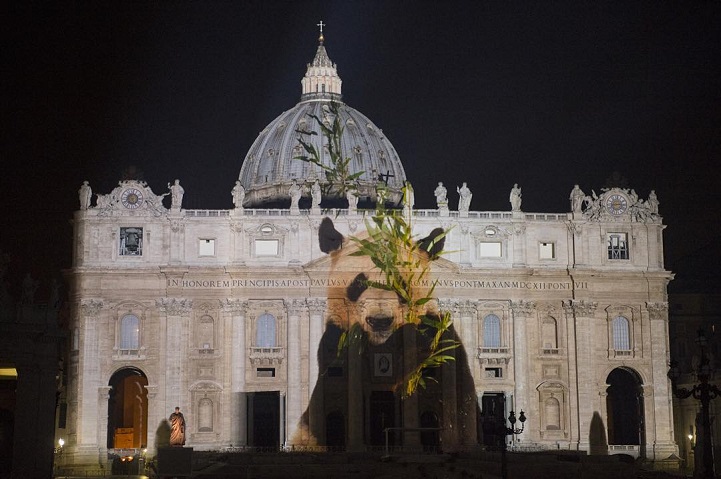 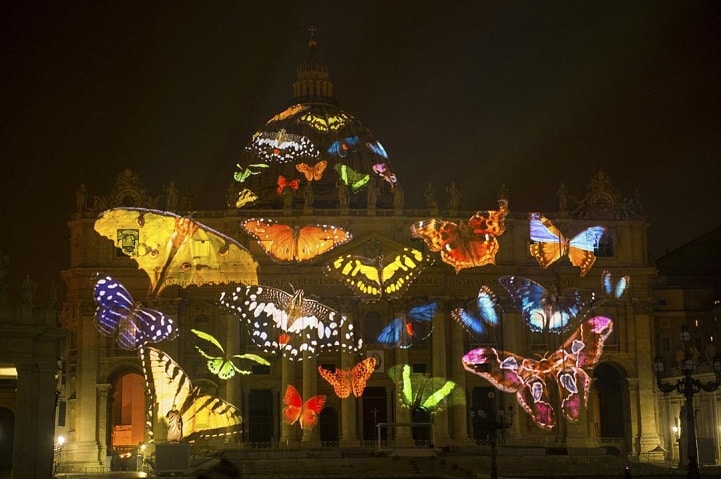 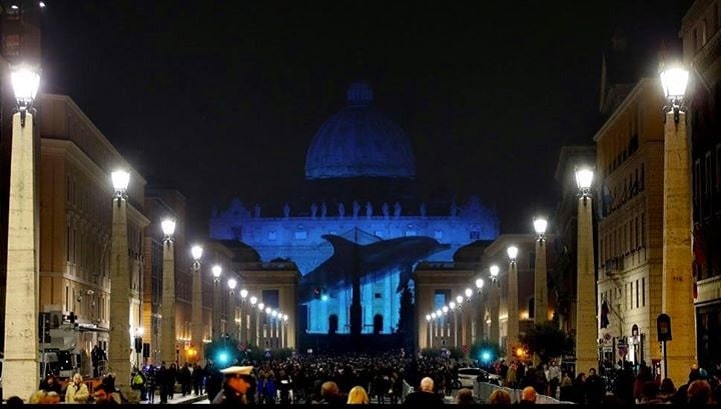 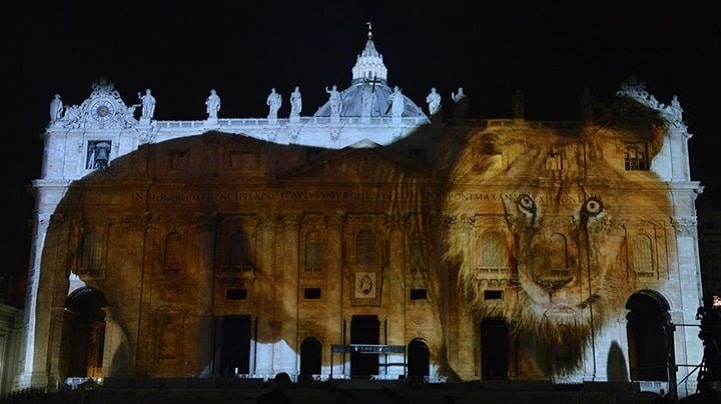 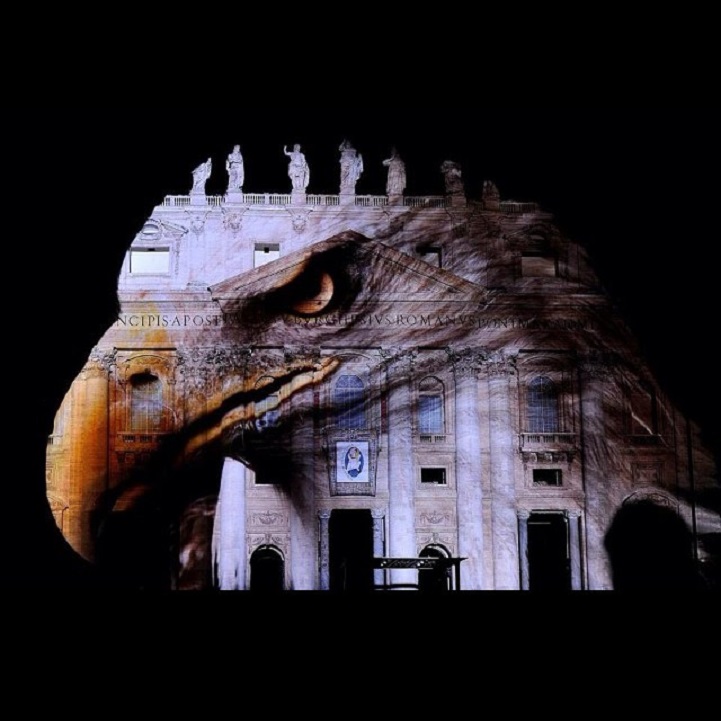 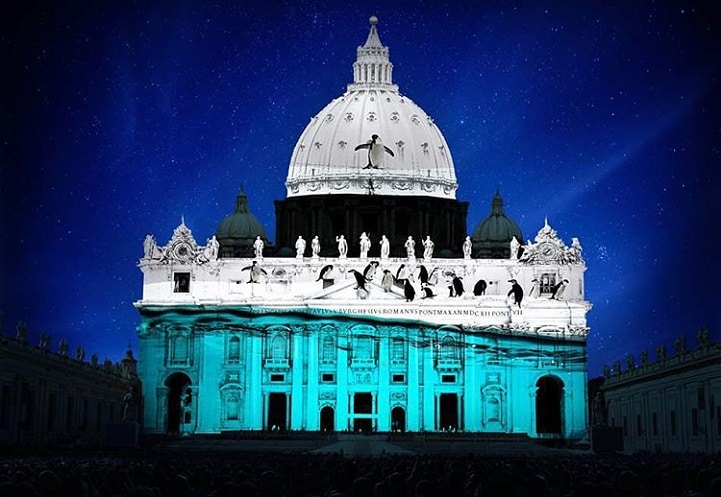 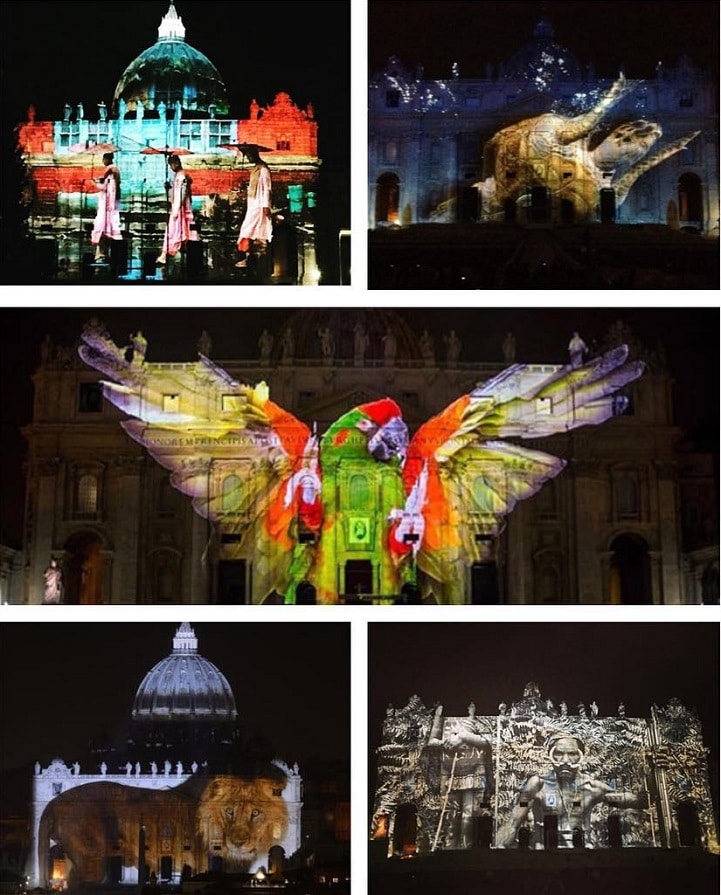