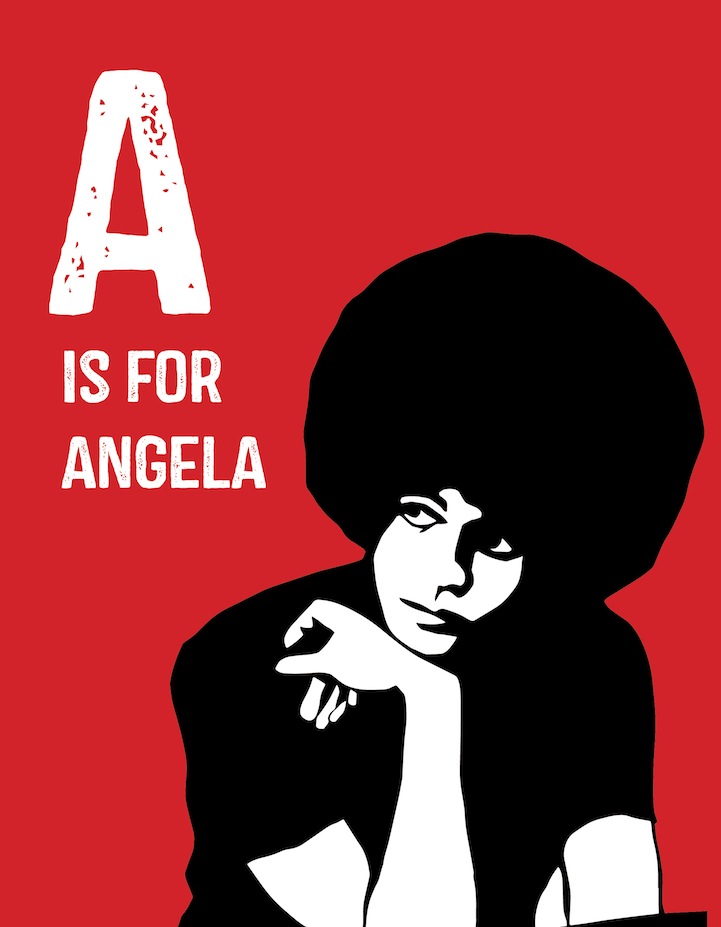 This recently released picture book offers a strong female role model for every letter of the alphabet. Designed to teach the ABCs from a new and creative angle, Rad American Women is making its debut on the children's literature scene. Within its colorful pages, author Kate Schatz and illustrator Miriam Klein Stahl familiarize children with the faces and accomplishments of notable American women who worked to change culture. It even includes an ode to unnamed women everywhere who are making our communities better.

Each page is labeled with a letter that corresponds with a famous female, ranging from Angela Davis to Zora Neale Hurston. The pages touch the realms of architecture, activism, music, government, science and more. In addition to the informative text, stylish, vibrantly colored illustrations engage young readers as well as old.

Although simplistic and elementary in some ways, the book offers great appeal to more mature readers. The author says she intentionally chose influential yet obscure figures to familiarize readers with new heroines. “I wanted to focus on the stories that aren't always part of the standard telling of women's history,” she says. “I want to try to introduce readers to women they aren't likely to have heard of.” The result is this sweeping survey of notable females in a minimalistic format that is sure to inspire. 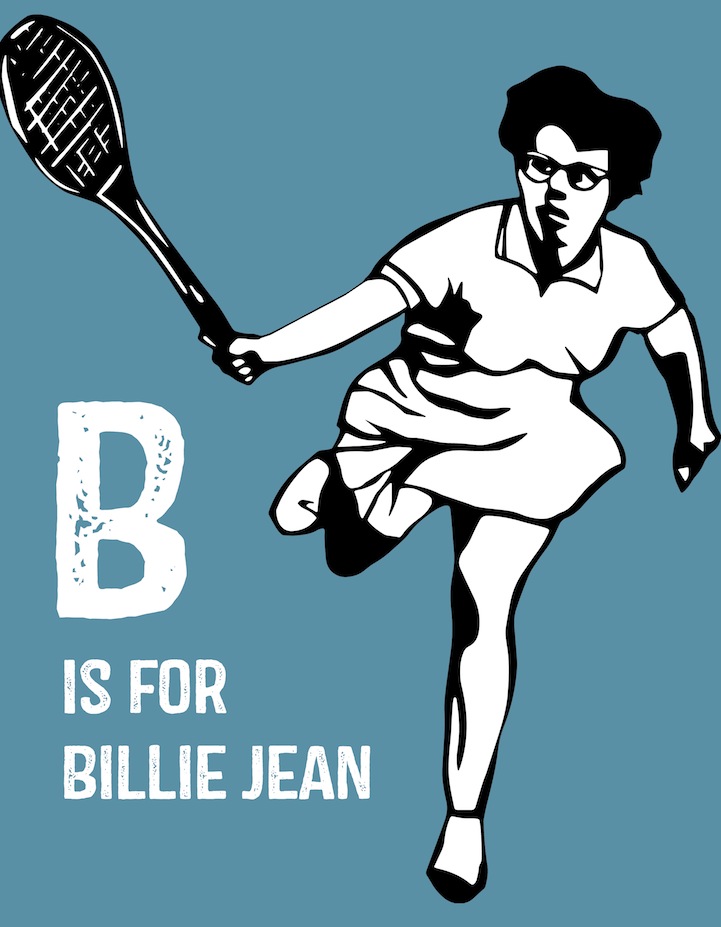 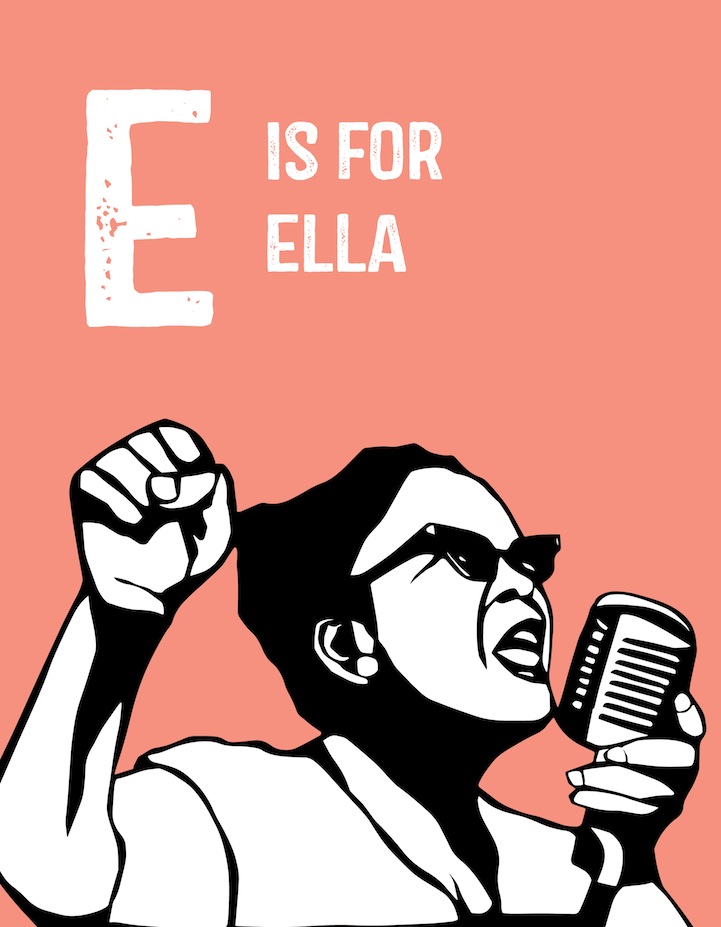 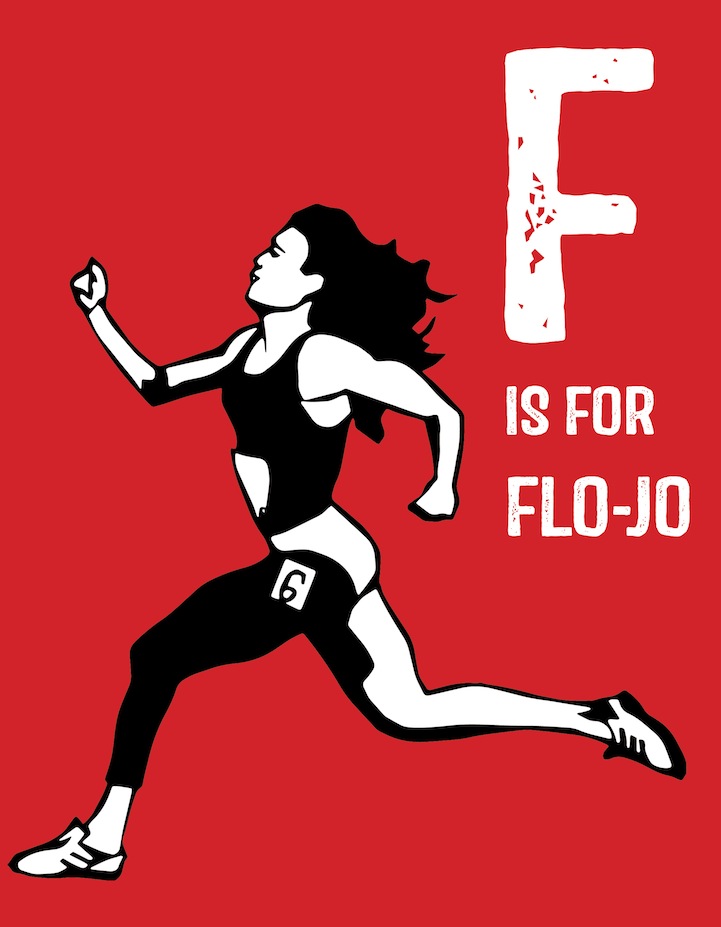 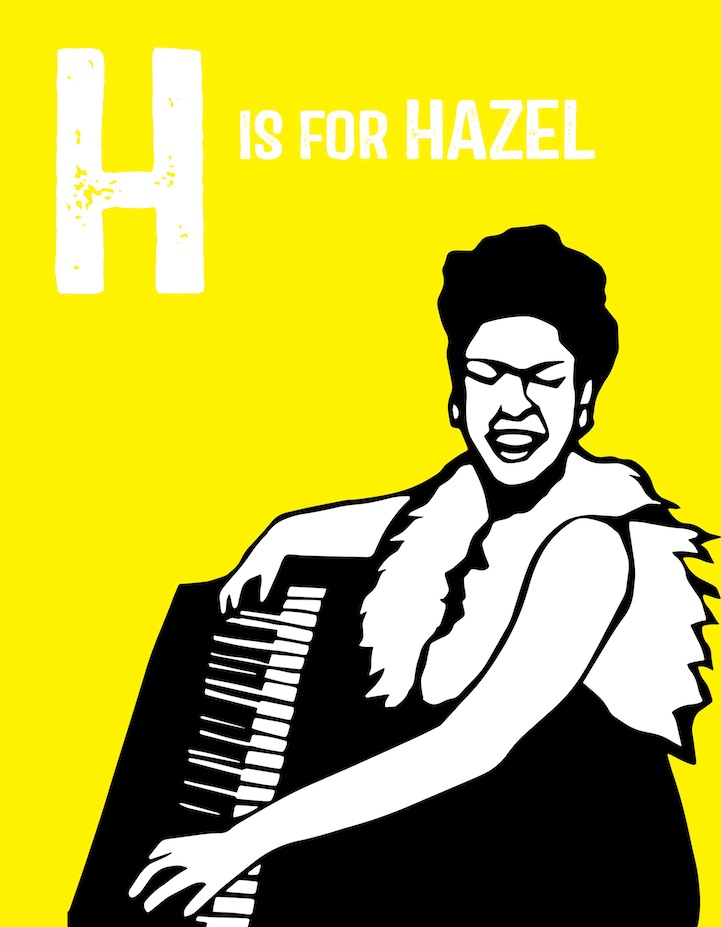 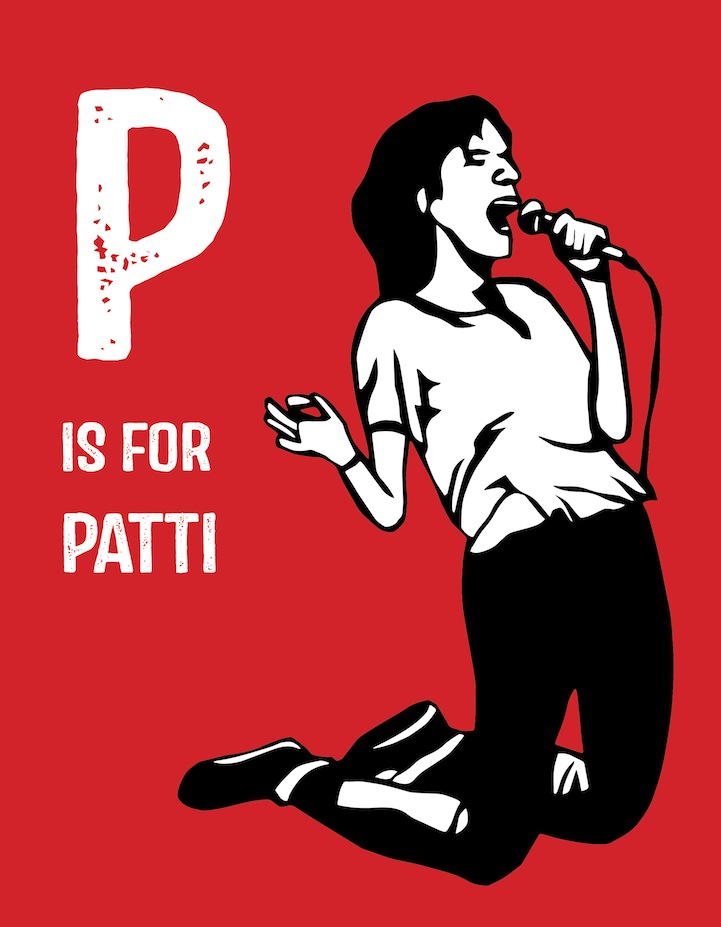 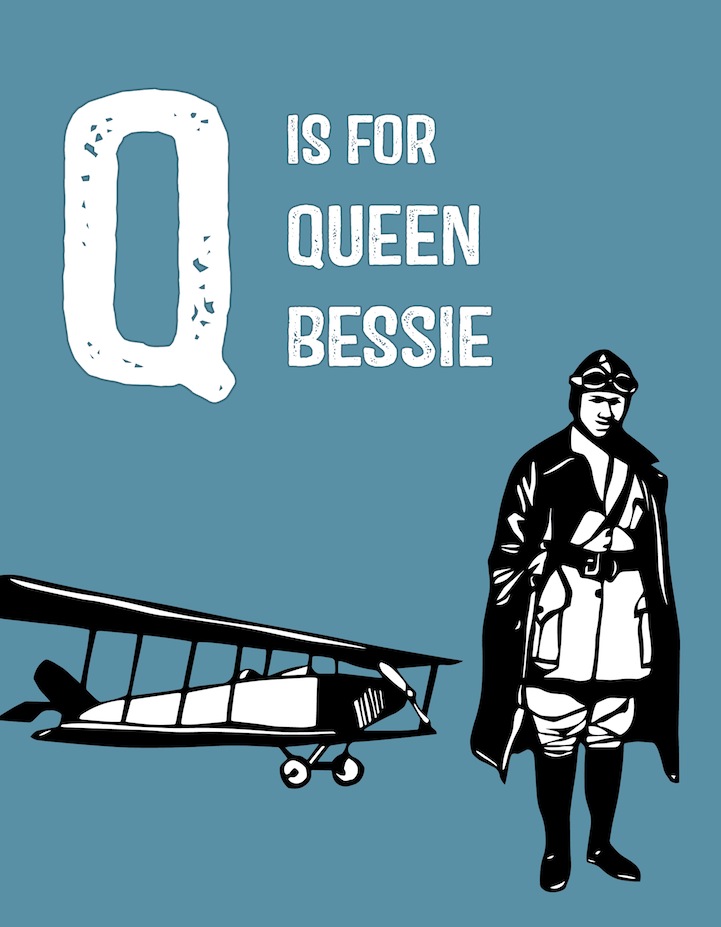 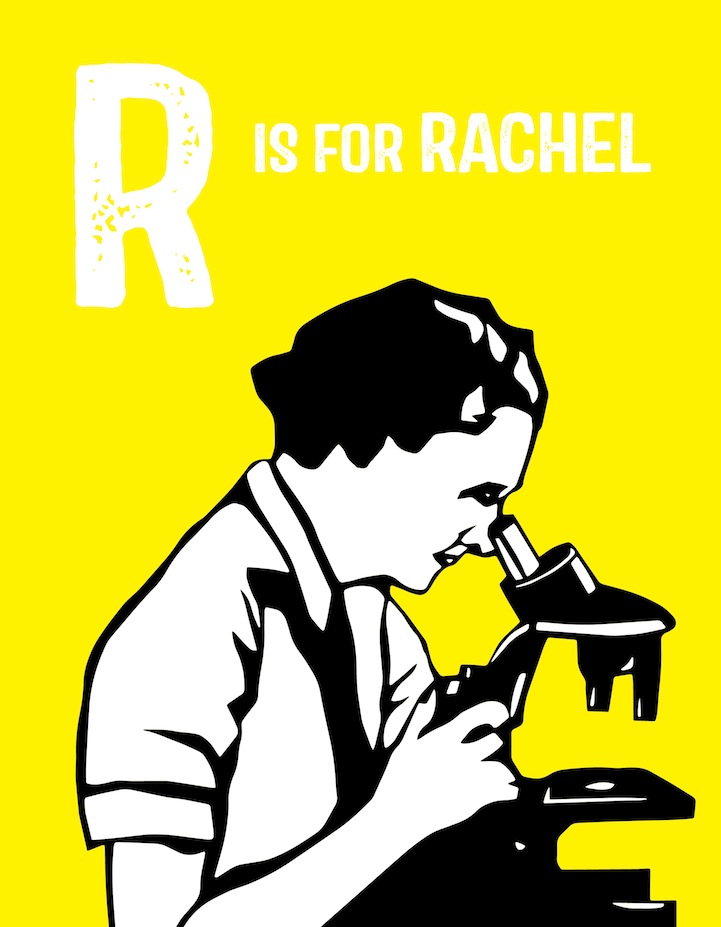 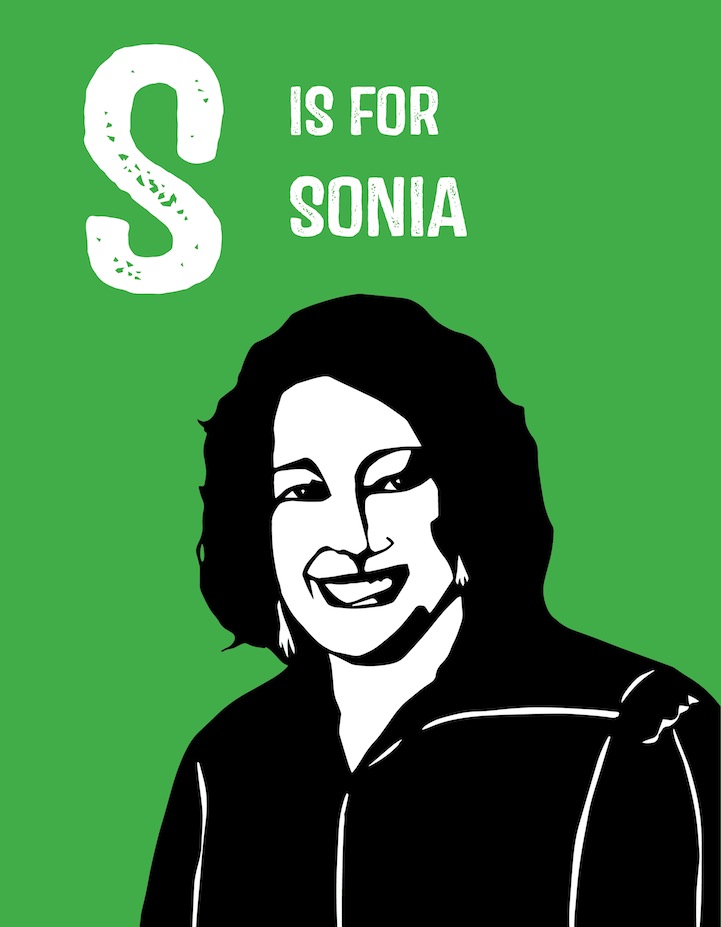 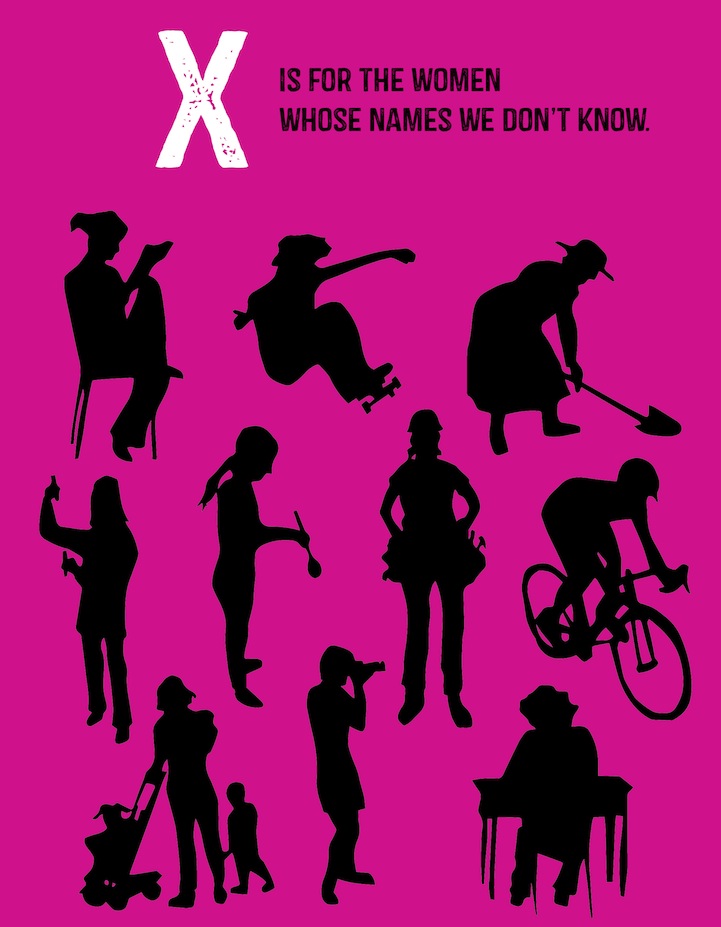