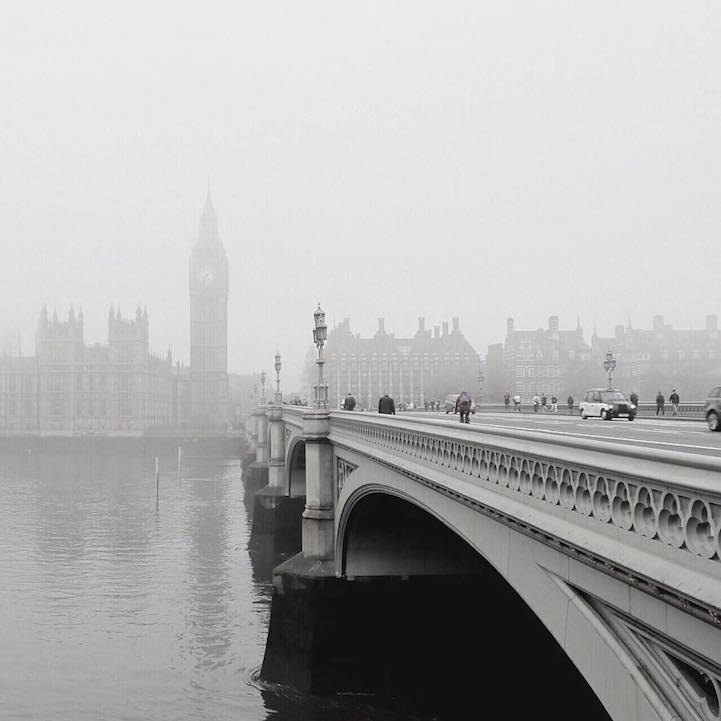 London is known for its epic fog that cloaks buildings and landmarks in a thick gray haze, offering little visibility as it seemingly dwarfs the surrounding landscape. Photographer Radu Negru (aka The Radu) captures these ethereal sights as he walks past barely-noticeable monuments like Big Ben and Westminster Abbey. Despite their lack of clarity, the low-lying clouds add elements of mystique and intrigue to these familiar scenes. We can't help but wonder what's going on beyond the mist.

Despite snapping plenty of haze-filled pictures, Negru says that there's not that much fog in the city. “It takes a lot of chasing in advance on the weather apps for those few good old fashioned foggy days,” he writes. “Most likely it happens early Spring or Autumn. As a photographer I find this is London at its best.” This is reflected on his Instagram–which will make you want to visit–and features many more clear days than foggy ones. 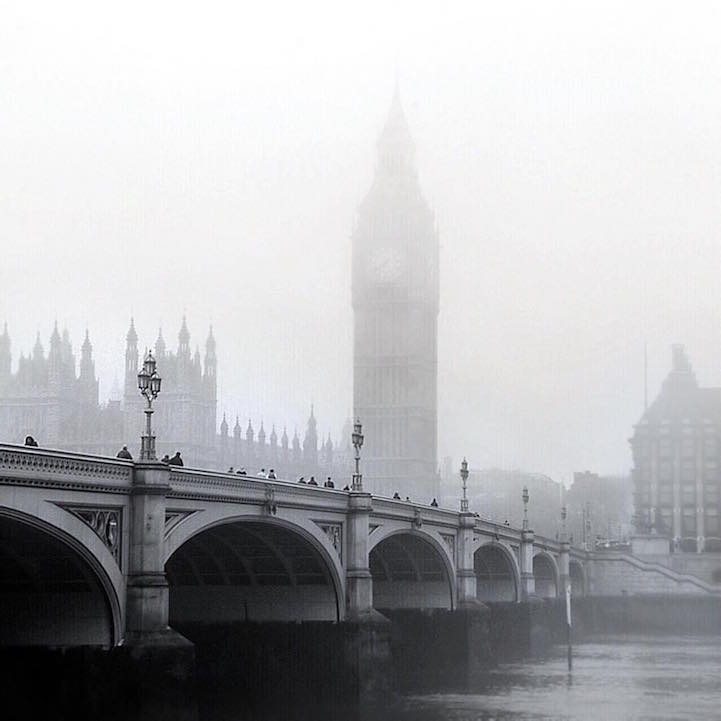 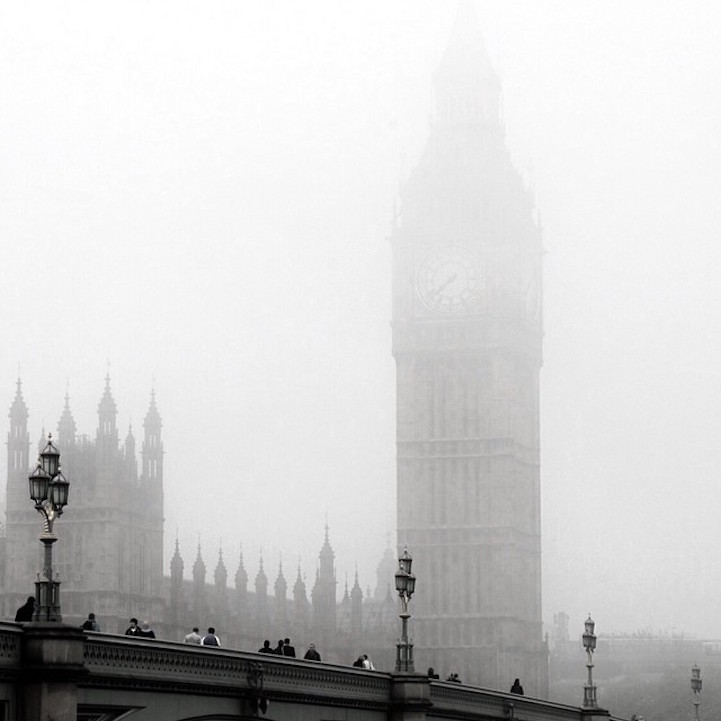 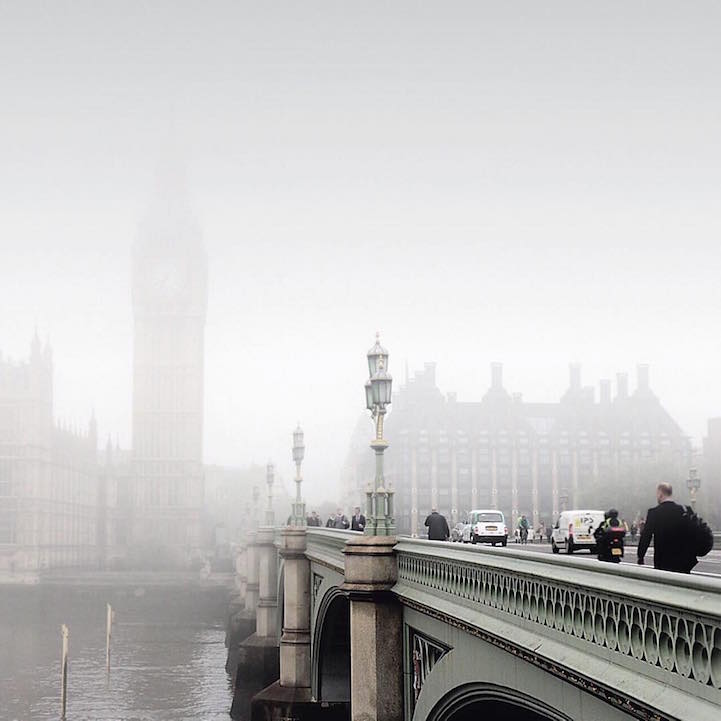 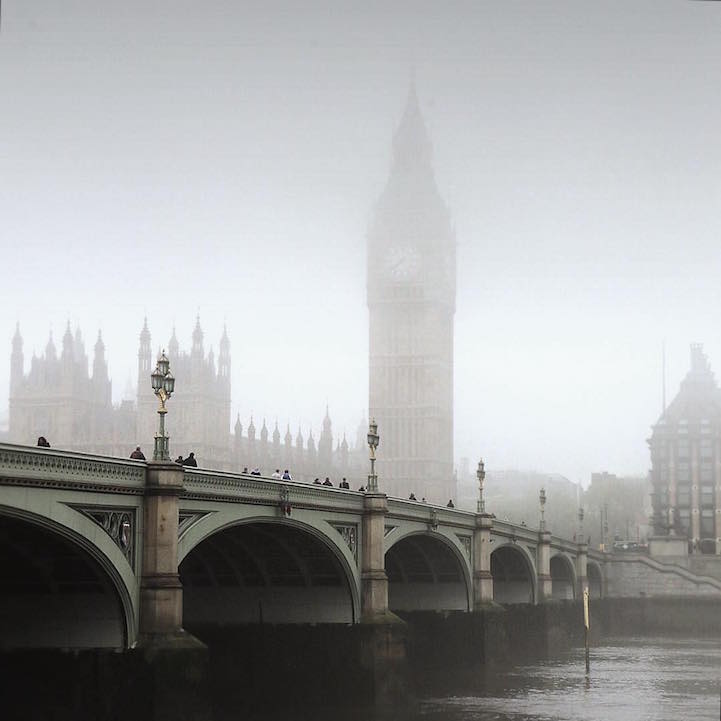 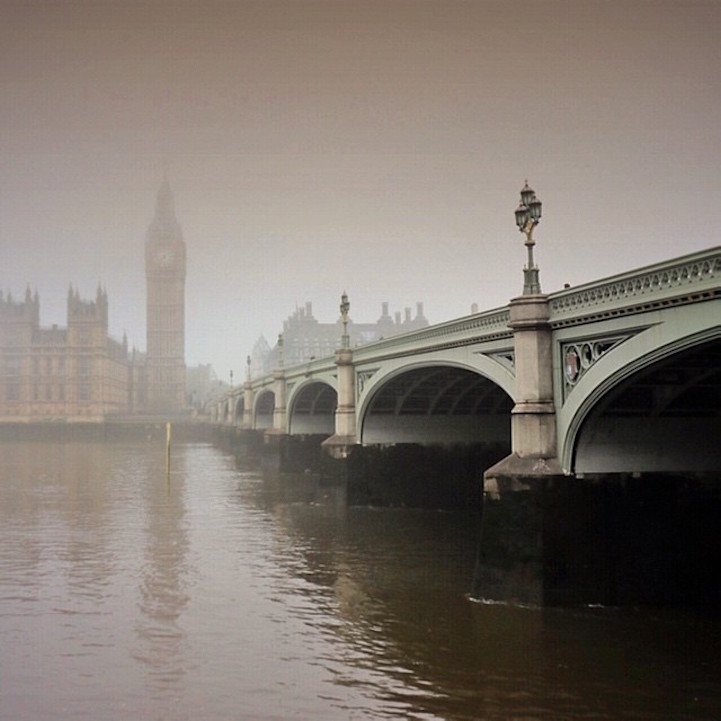 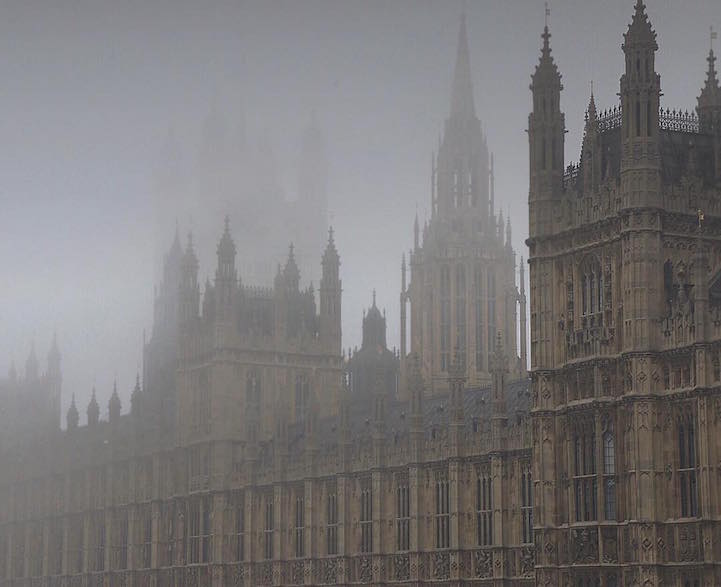 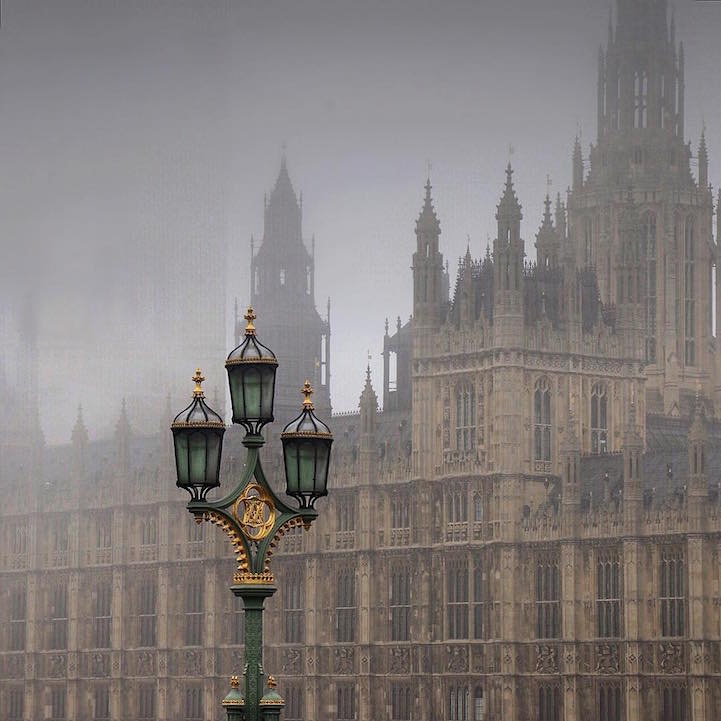 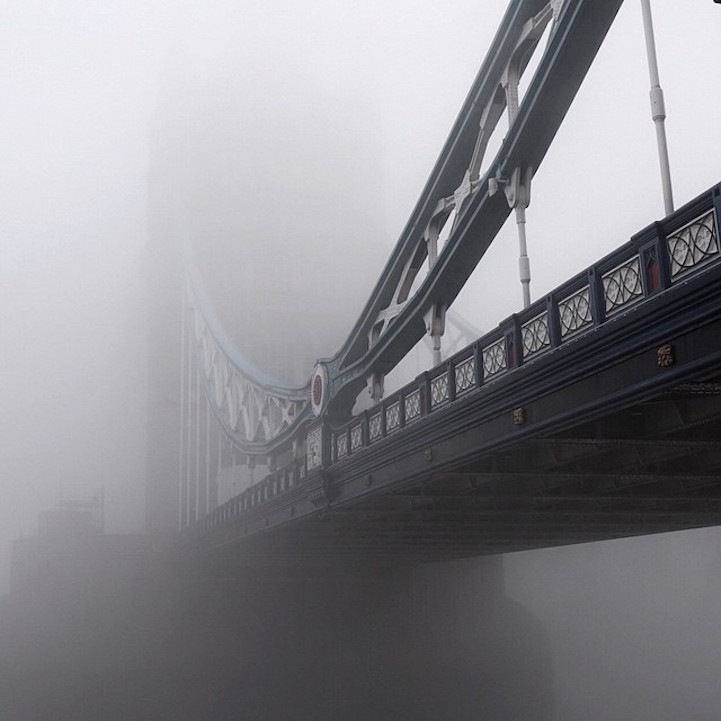 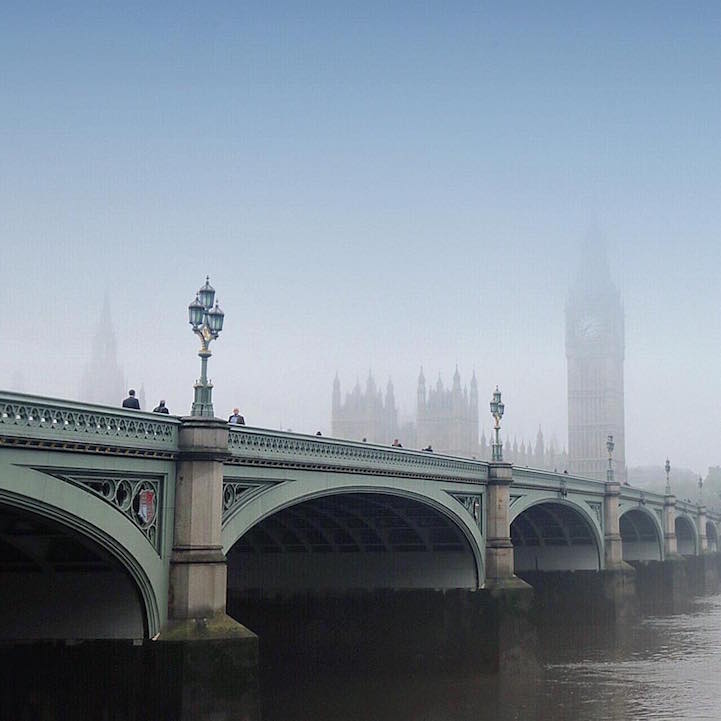 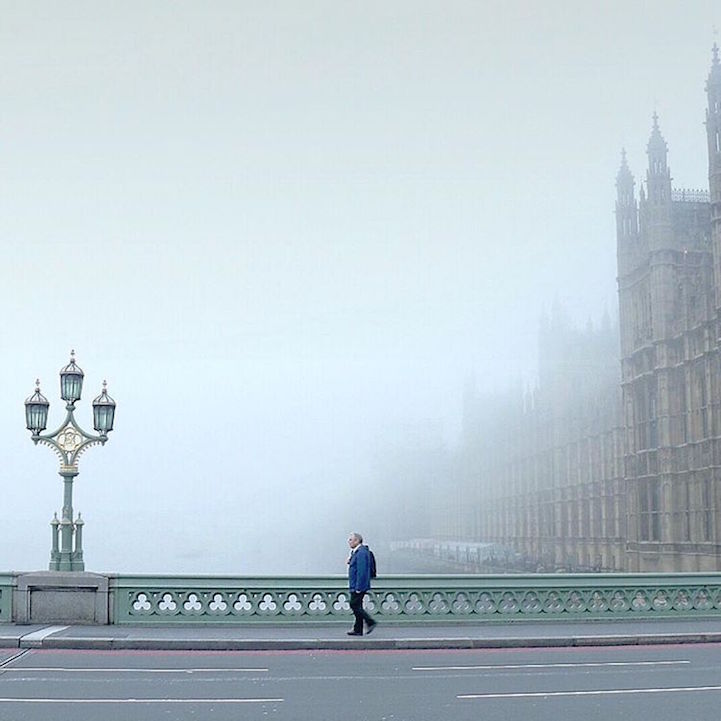