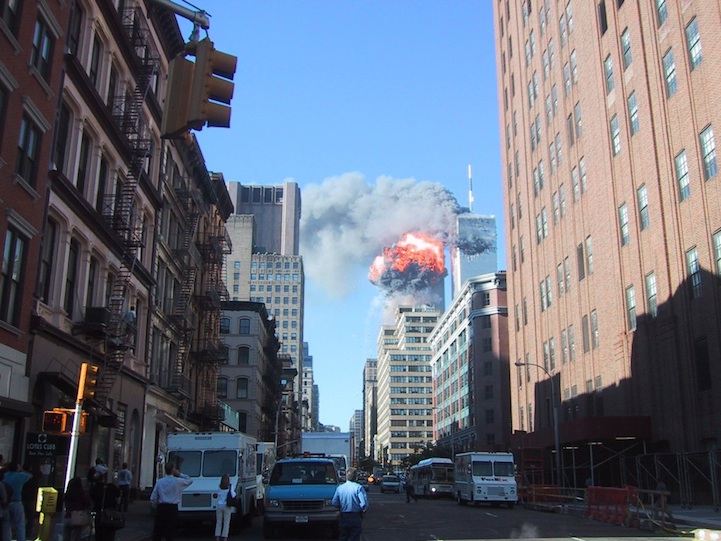 Today, as we reflect on the tragic events that took place 11 years ago, we wanted to share photos and stories you may have never seen or heard before. A visitor of My Modern Met, Jeremiah Warren, sent us this message along with a link to his post. “I curated a number of photos that were taken on 9.11. Unlike the iconic photographs that we are all familiar with, most of these were not taken by professional photographers or members of the press. Since the internet and technology back then weren't as vast, very few people have seen these images. I put this together so that people could get a different perspective of those tragic events that took place 11 years ago.”

Here are some of those heart-breaking photos along with some personal stories that accompany them. You can visit Warren's blog post to see more. 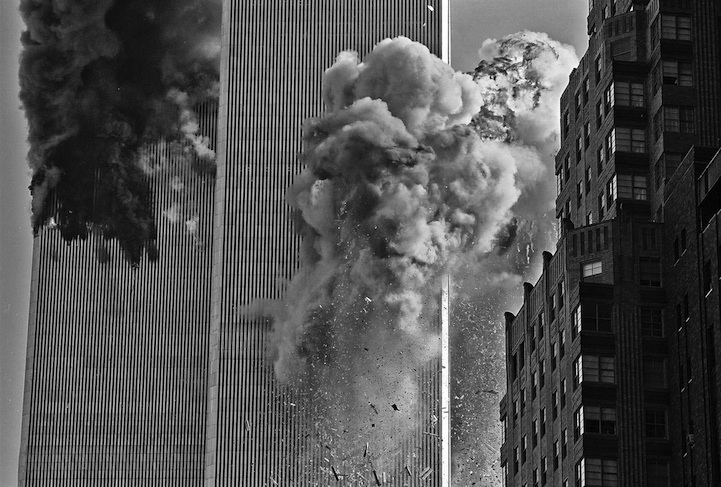 Marc Garrett: “We lived in the Financial District and I worked from home. When I heard on the radio that there was a fire in the World Trade Center I stepped out onto West Street to take pictures. I didn't have any idea at that point that the fire was an act of terrorism. The second plane flew directly over my head and slammed into the south tower. It took me a few seconds to get my head together, and this was the shot I took. I'm not a professional photojournalist, but I believe having a camera in my hand and feeling like a I had a ‘job' to do helped me keep my head.” 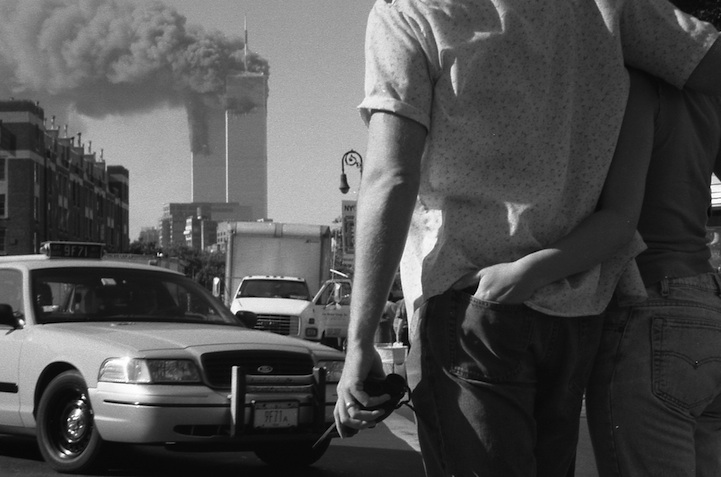 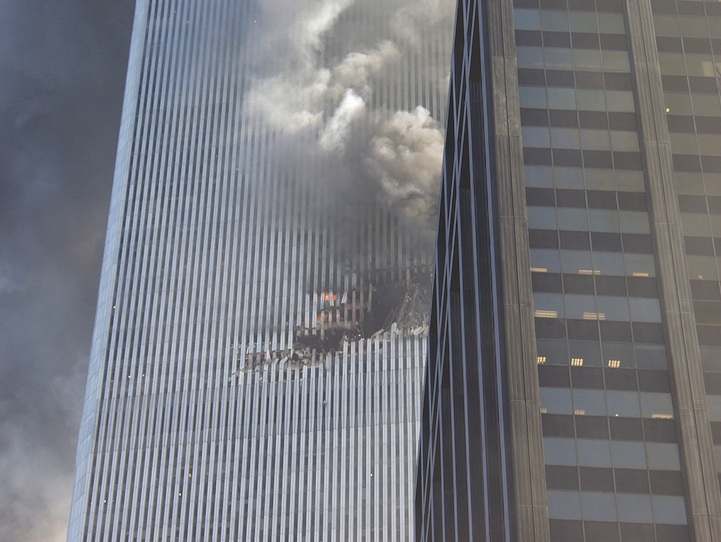 Hiro: “When I realized that I was still alive and uninjured, I went back outside. There was a gaping hole in the South Tower – you can see the outline of the plane's wingspan.” 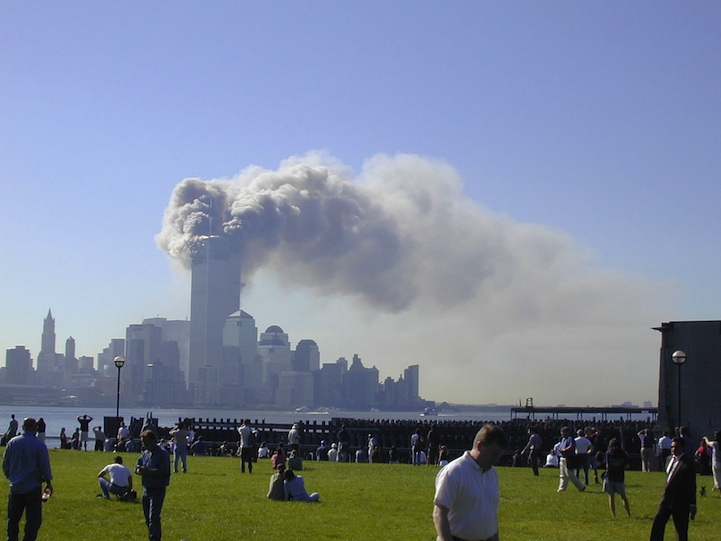 Jay Boucher: “My wife had called me that morning to let me know she was safe. ‘Huh?' I said. She told me to turn on the TV and there was the Trade Center, burning. I grabbed my cameras and ran out to Hoboken's Pier A. This is what I saw.” 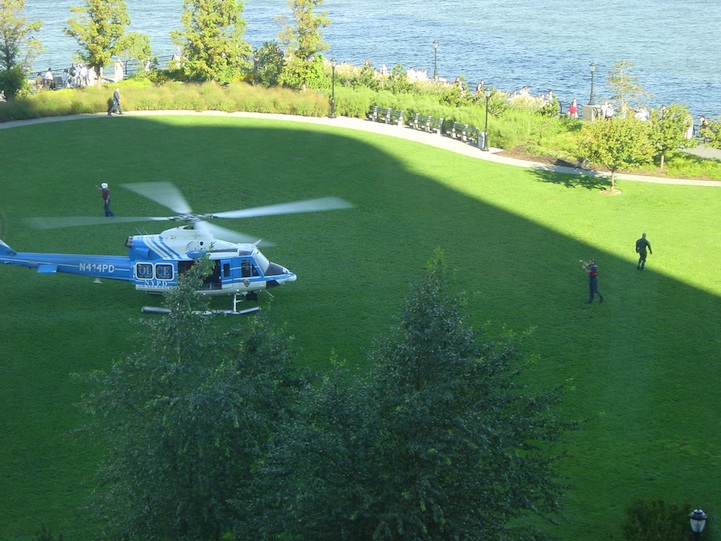 Bryan Thatcher: “This was a rescue team about to attempt a rooftop rescue from the towers, they never made it.” 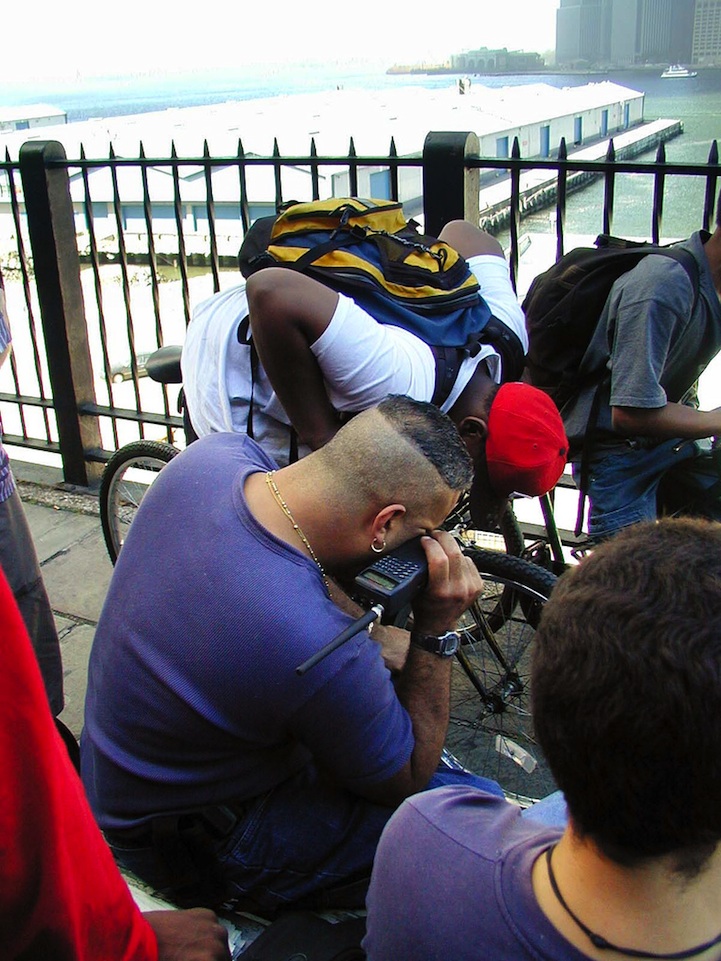 Michael Foran: “This man was overcome with emotion as we listened to the calls of the Firemen and Police trapped in the rubble of the collapsed towers on his police scanner radio.” 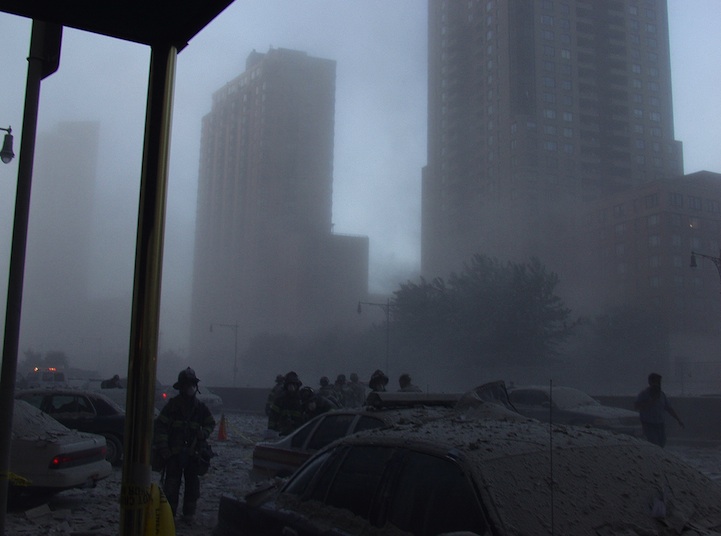 Hiro: “The firemen were utterly covered by the debris. We all could tell that a lot of it was asbestos, though no one said it outloud. It crossed my mind that this could be the real terror, if all the people around became ill after the fact.” 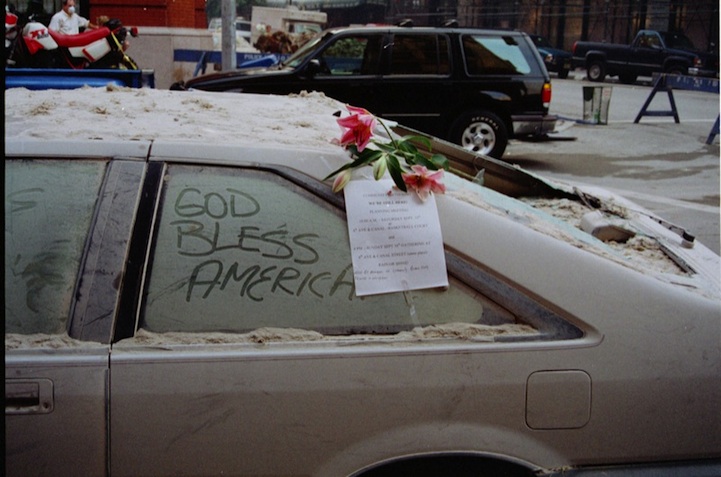 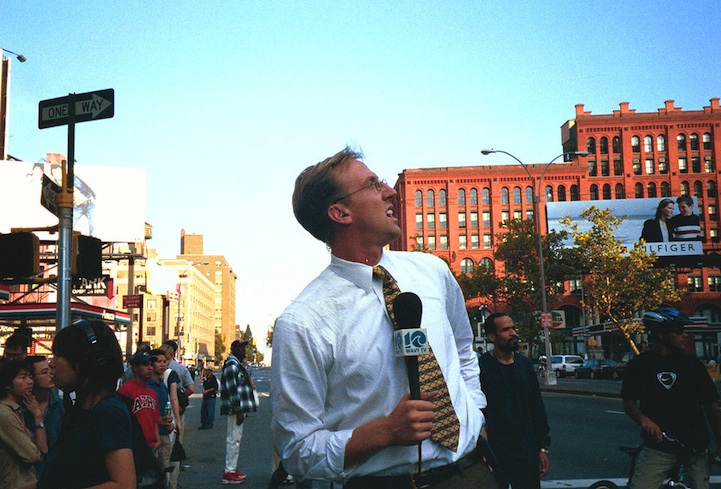 Harvey Silikovitz: “On September 12, 2001, on Houston Street in Greenwich Village, an out-of-town TV reporter who is covering the 9/11 tragedy looks at the smoke emanating from the wreckage of the World Trade Center, a couple of miles to the south. Taken during my pre-digital days, this picture happened to be on a roll that for some reason I had gotten burned onto a CD when I got it developed. I had forgotten I had that CD, but then I found it while cleaning my apartment today.” 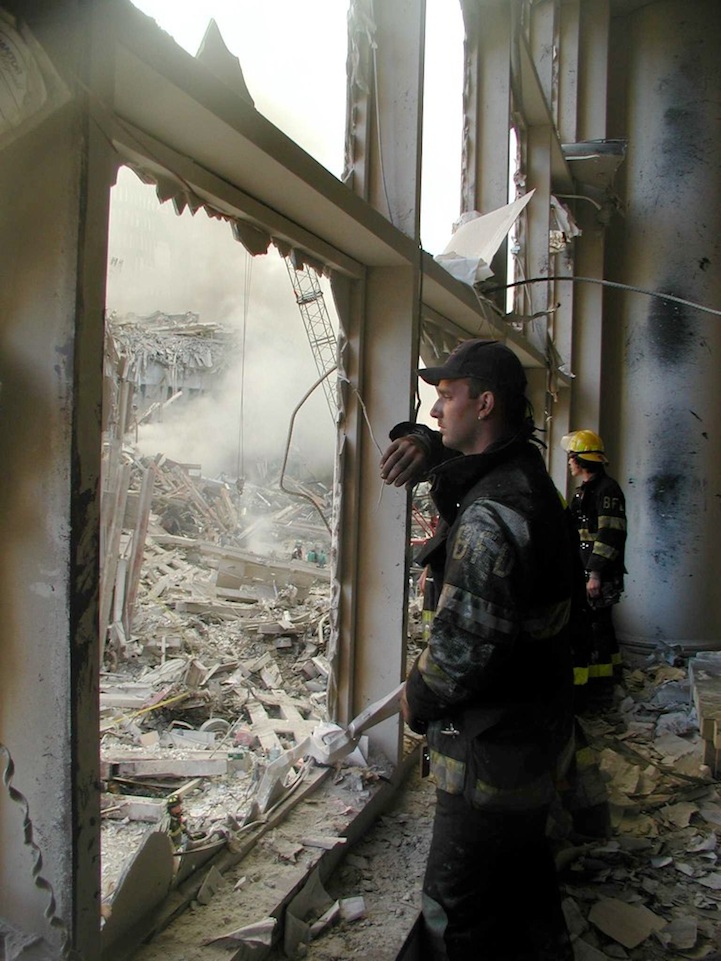