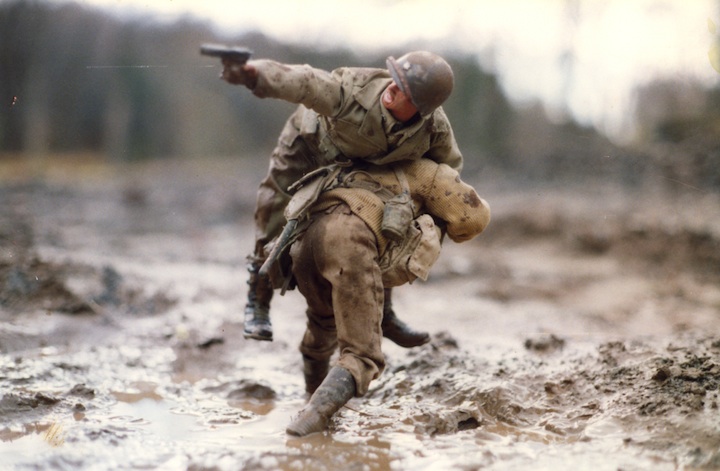 While we've seen our share of miniature people, we've never been privy to heard the stories behind them. That's all about to change with this intriguing new movie Marwencol. The documentary is told through the eyes of Mark Hogancamp, a man who was beaten into a brain-damaging coma by five men outside a bar in his hometown of Kingston, New York.

To rebuild his hand-eye coordination, deal with the mental wounds of the attack and because he could not afford therapy, Mark built a 1/6th scale World War II-era town in his backyard which he called “Marwencol.” The dolls that live in this town eerily represet his friends, his family and even his attackers. After a few years, Mark started taking pictures of his miniature scenes and that's where the story took a dramatic turn.

Mark's photos were discovered by a prestigious New York gallery who instantly turned his private “therapy” into public works of art. He now has to “choose between the safety of his fantasy life in Marwencol and the real world that he's avoided since the attack.”

The film was shot over a course of four years. See some of his amazing photos and then watch the trailer, below. 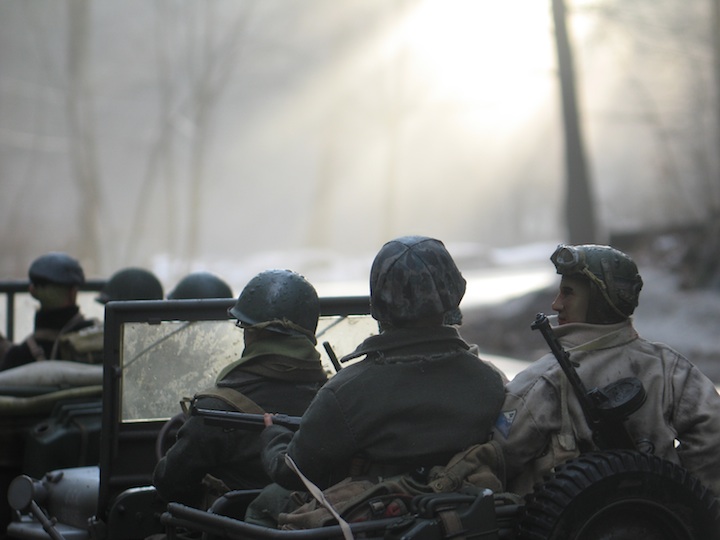 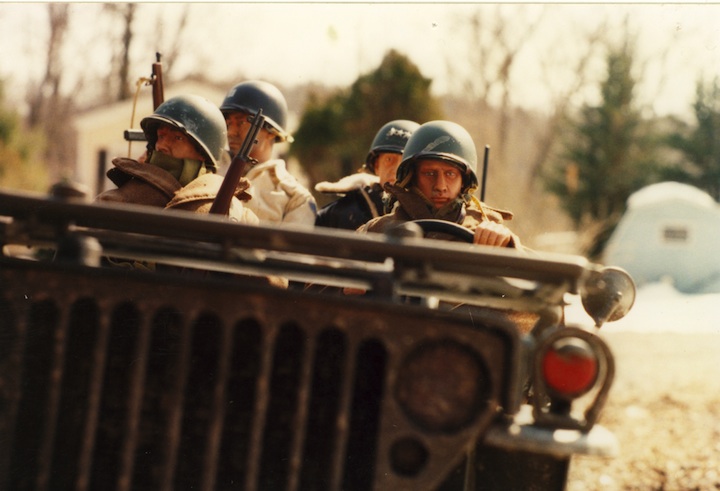 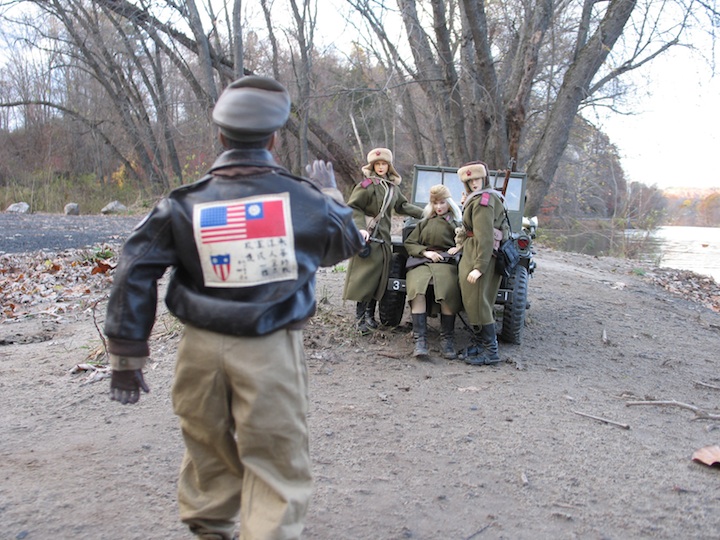 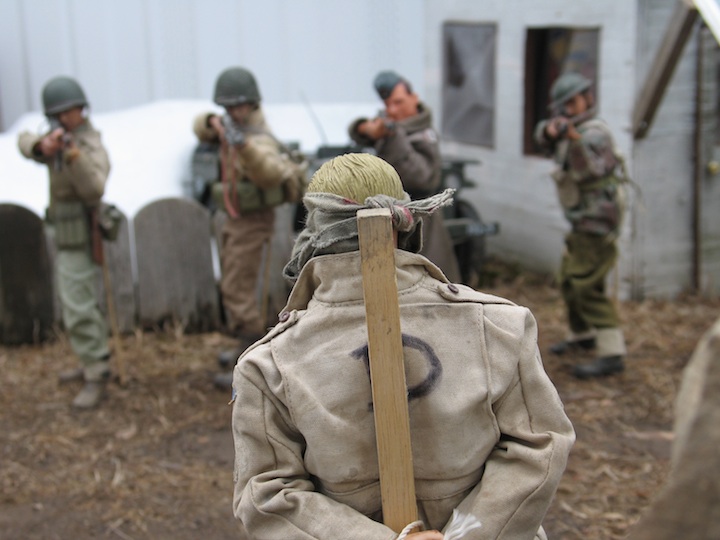 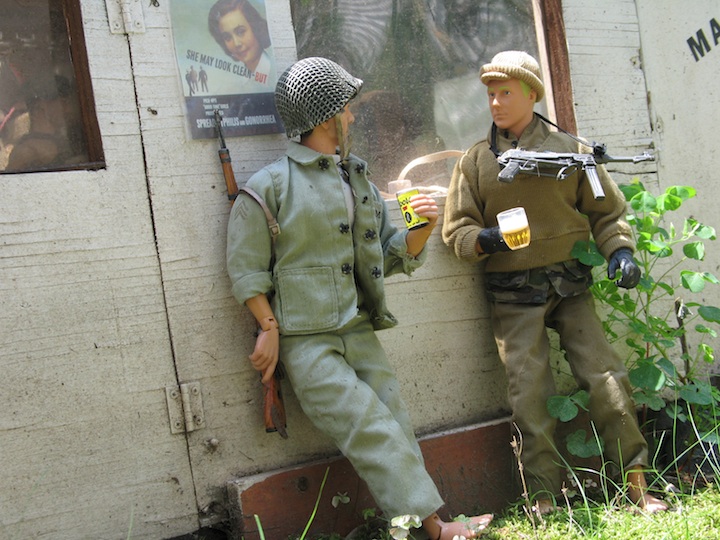 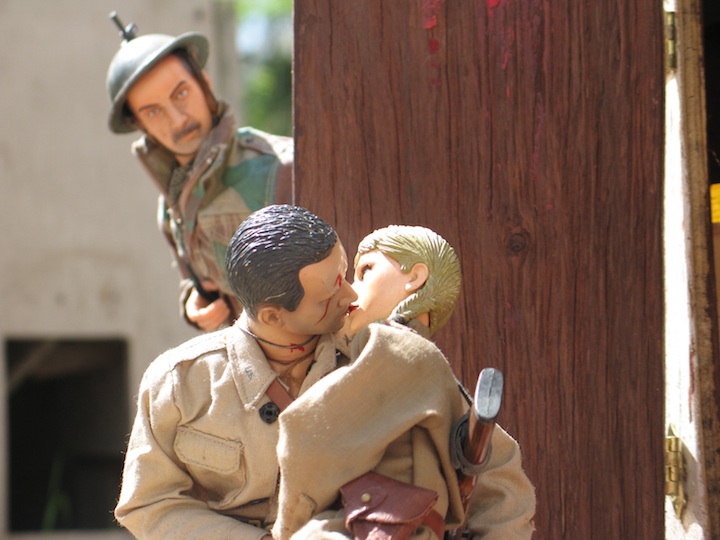 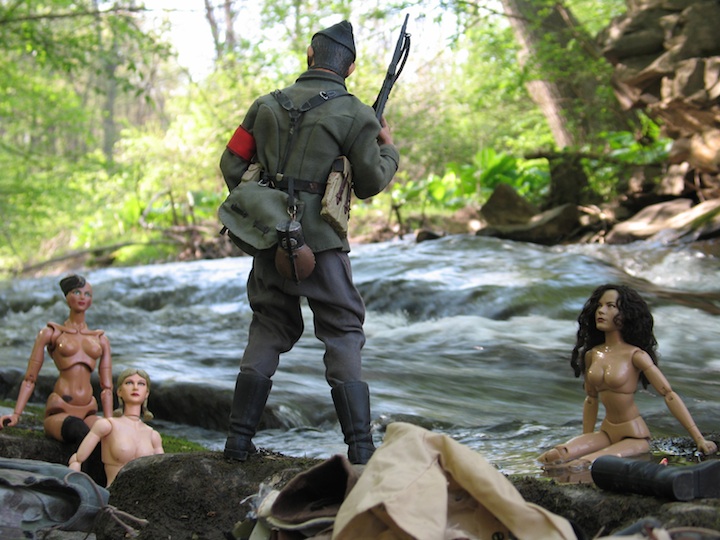 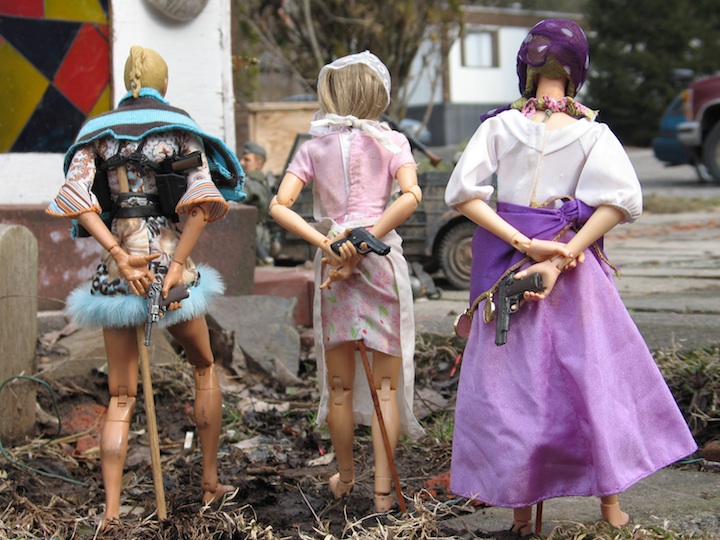 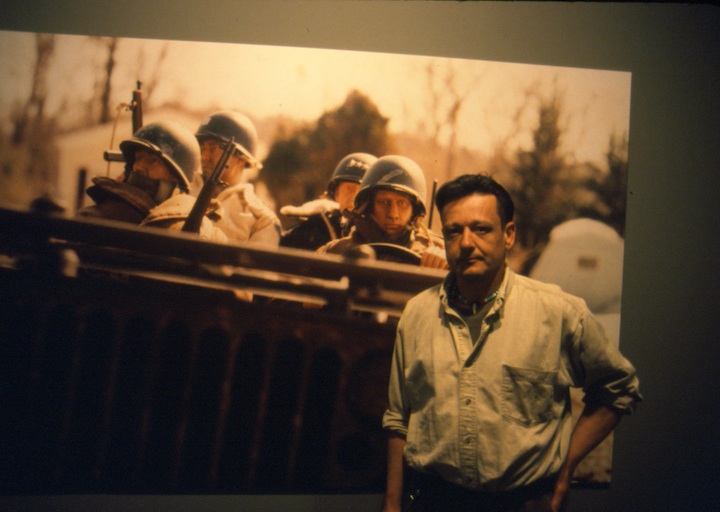 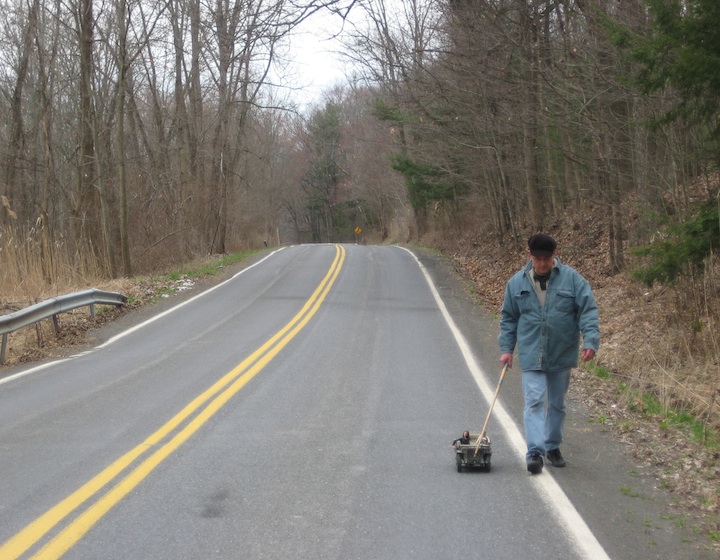 Marwencol is only playing in select theaters for a limited amount of time. (Currently, it's rated at 94% fresh on Rotten Tomatoes.) New York Magazine says that it's “about as fascinating as a documentary can get.”