Recreating the Timeless Style of the 1960’s 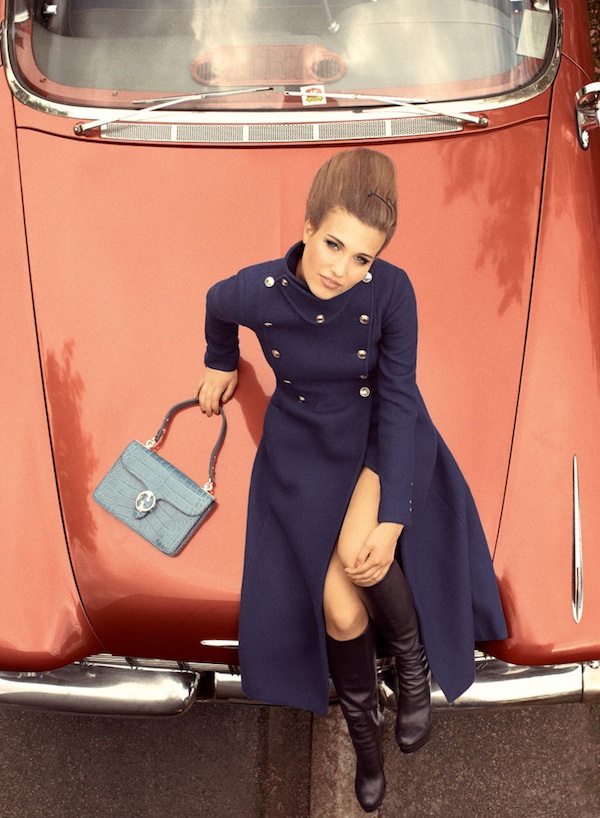 Sacha Goldberger just sent word about his new series for So Chic magazine that's based on the theme: Back to the Future. Notice the retro elements – the cars, the hairstyles, and the poses – but also notice the way he's made each model appear timeless. Though the cover shows the date of January 1964, the spread appears undeniably crisp, fresh and even classic.

What went into recreating the 1960's? “I did a lot of research,” Goldberger told us. “I bought a few magazines from the 60's and looked at the type of light, the poses and the models. After, with my team, we tried to get as close as possible to the references we had. With the digital retoucher, we treated all the images as they did in the 60's. I searched for a young model – not too skinny. I wanted her to have a nice smile, because the models of the 60's always had a large smile.” 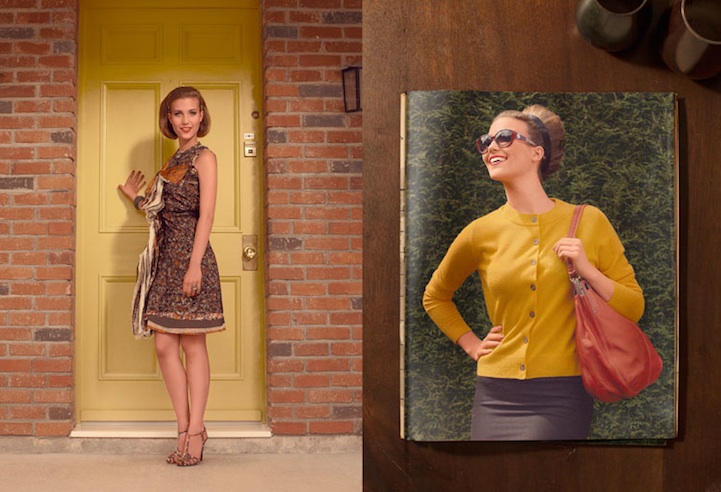 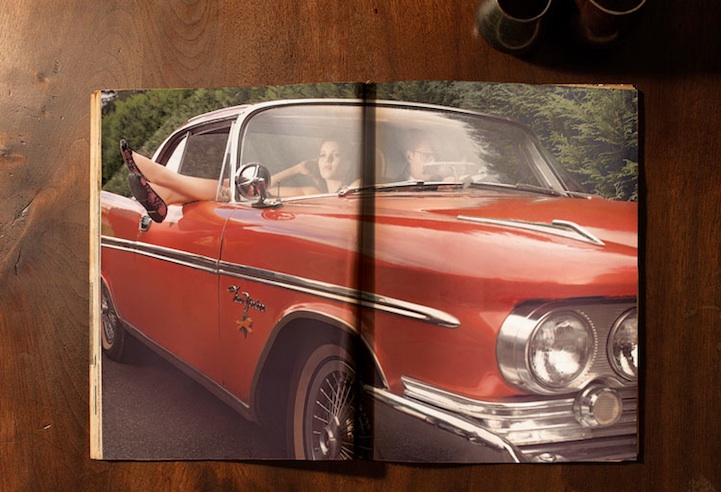 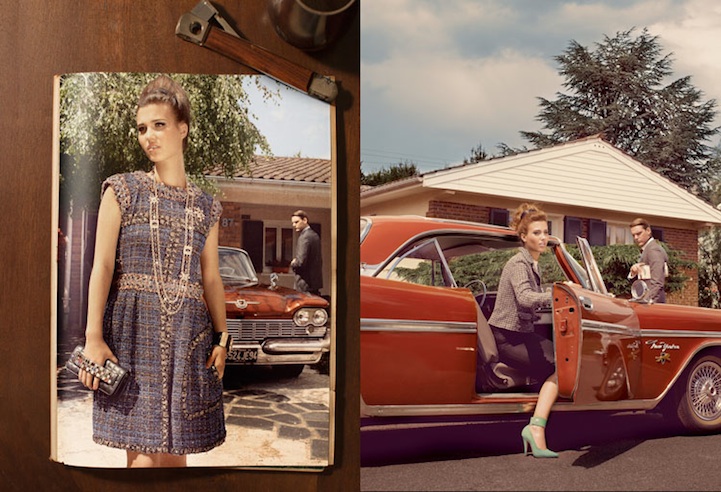 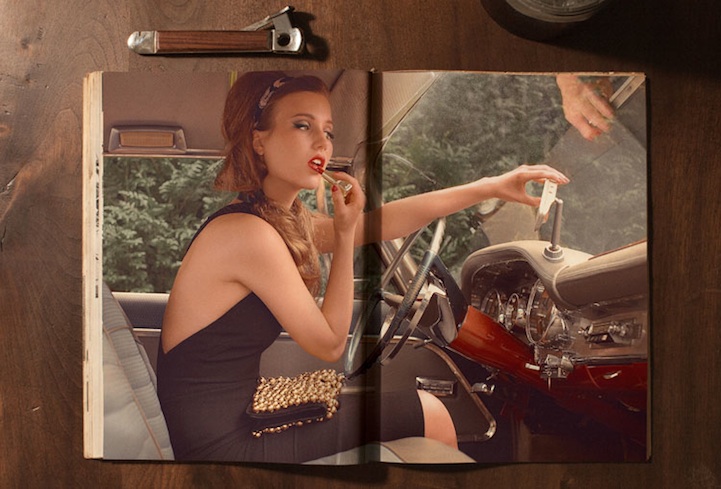 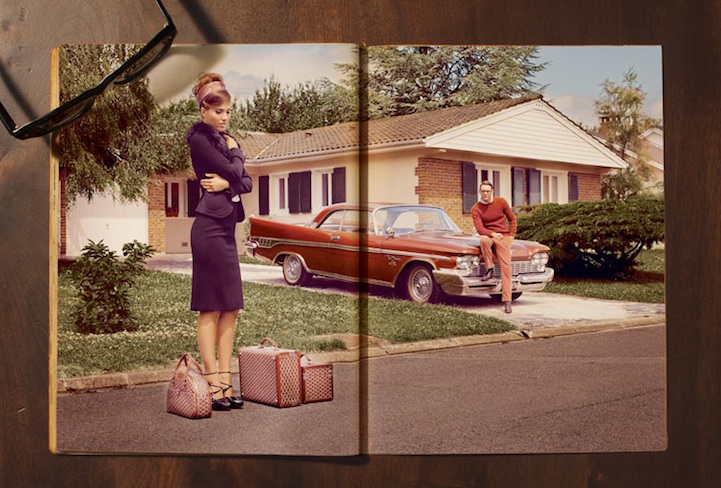 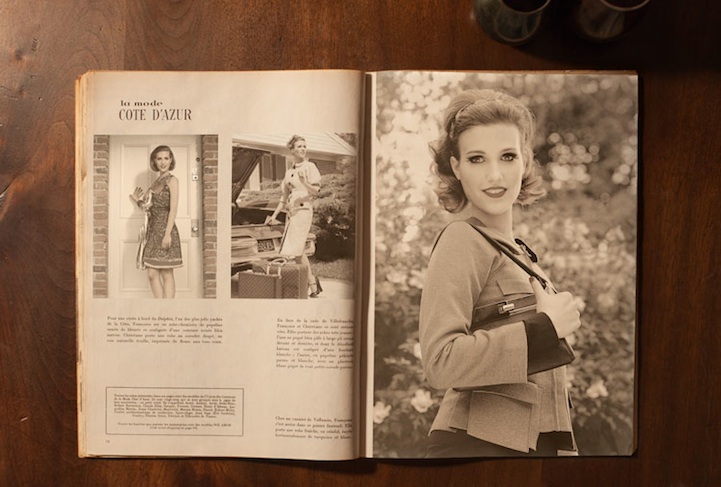 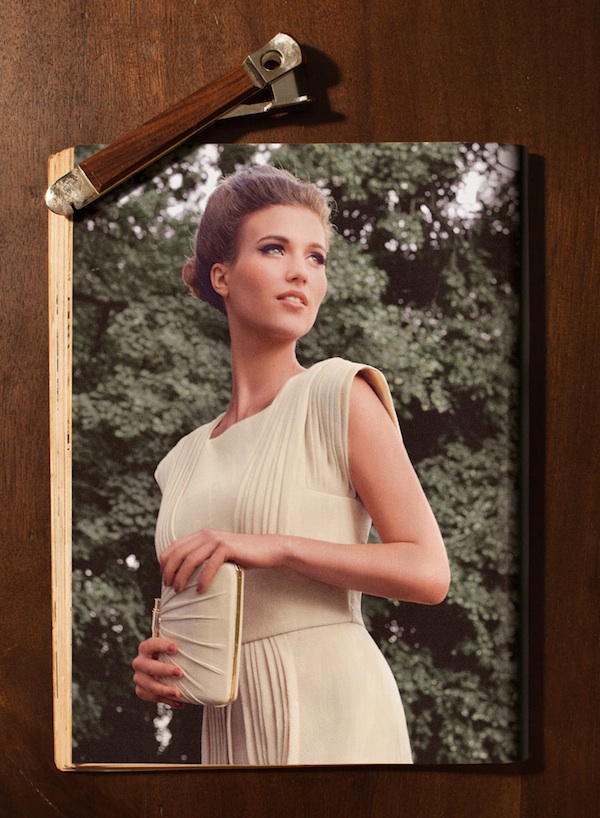 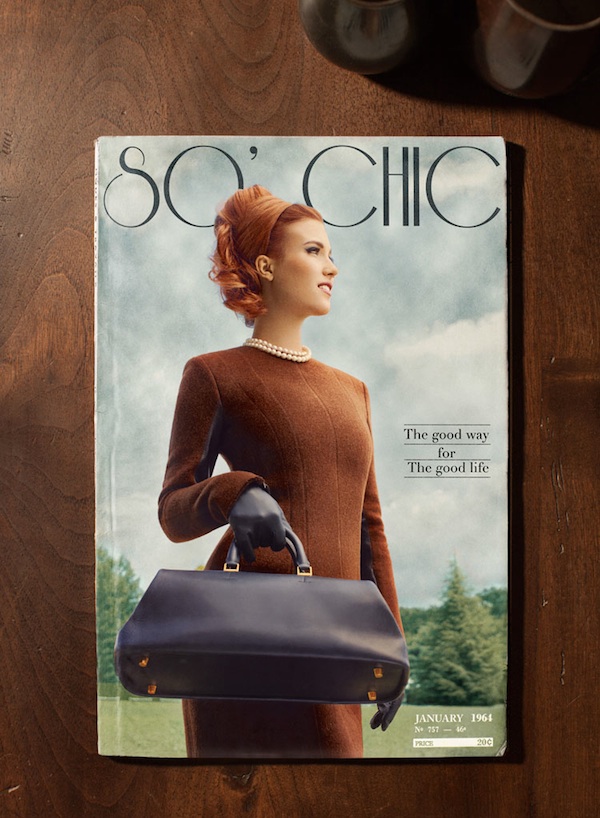