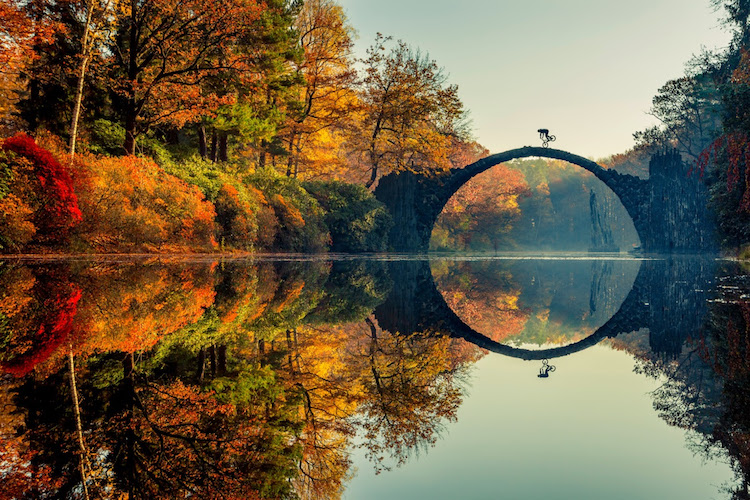 The energy drink Red Bull that “gives you wings” also provides action and adventure sports photographers the opportunity to showcase their most compelling images. Through their annual competition called Red Bull Illume, they celebrate high-energy photographs that feature gorgeous settings as a stage for awe-inspiring feats. They’ve recently announced the 11 images (out of over 36,000) that are the 2016 Overall Winner and Category Winners.

This year, photographer Lorenz Holder was named the Overall Winner for his breathtaking shot of athlete Senad Grosic riding his BMX bike across a bridge in Germany. The pathway’s arch is mirrored into the water below and creates a nearly perfect circle—it looks as though Grosic is in two places at once, traveling in a never-ending loop. This image was also a Masterpiece by Yodobashi Category Winner, and Holder’s success doesn’t end there. He also captured Grosic traversing the switchbacks of a rusted viewing platform in Senftenberg, Germany, which took the top spot in the Playground category.

Each of the winning images—along with the top 55 submissions—are now displayed on illuminated lightboxes as part of the Red Bull Illume Exhibit Tour 2016. For the next two years, these pieces will travel to cultural hubs and hotspots around the world. They will only be shown between the hours of 6:30PM and 10:30PM, however, in order to showcase the photographs in a unique and unexpected way. 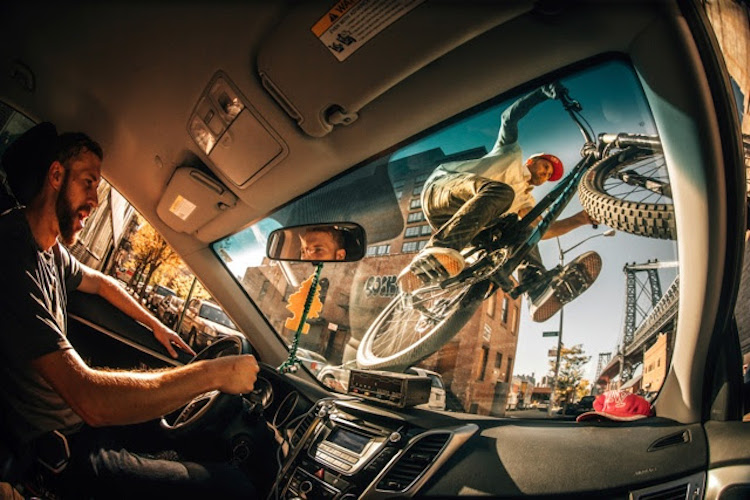 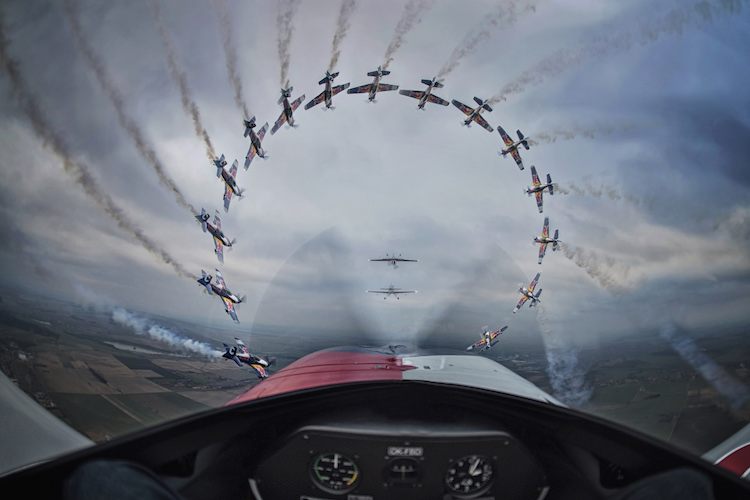 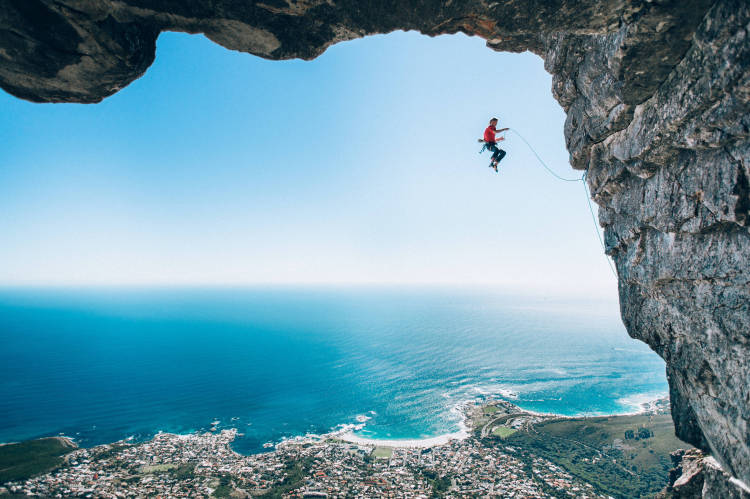 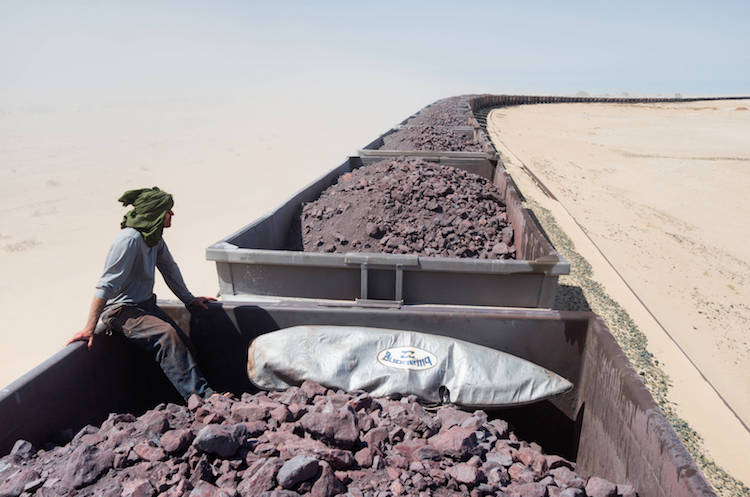 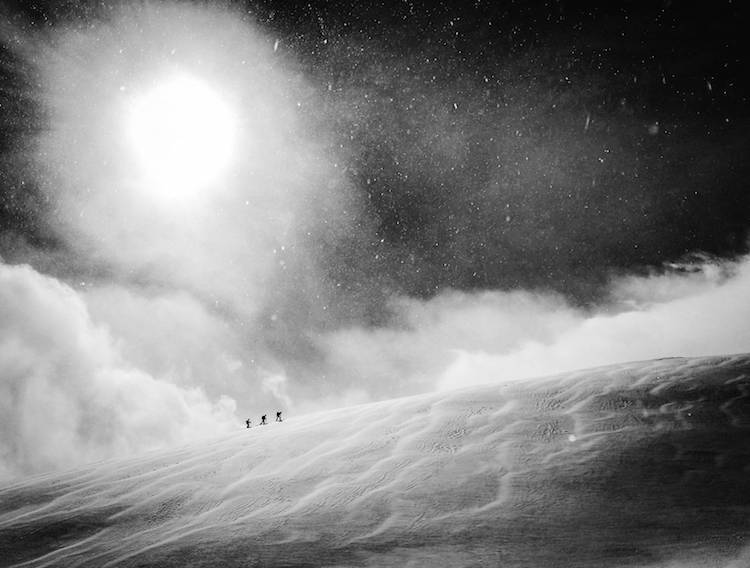 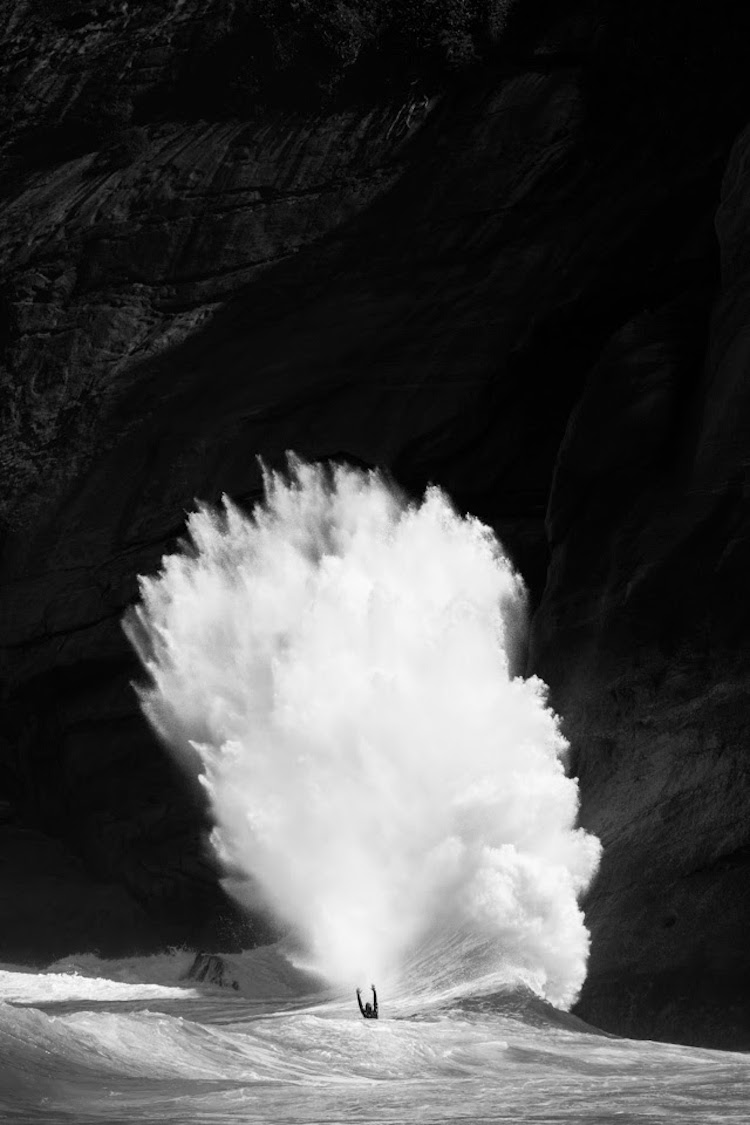 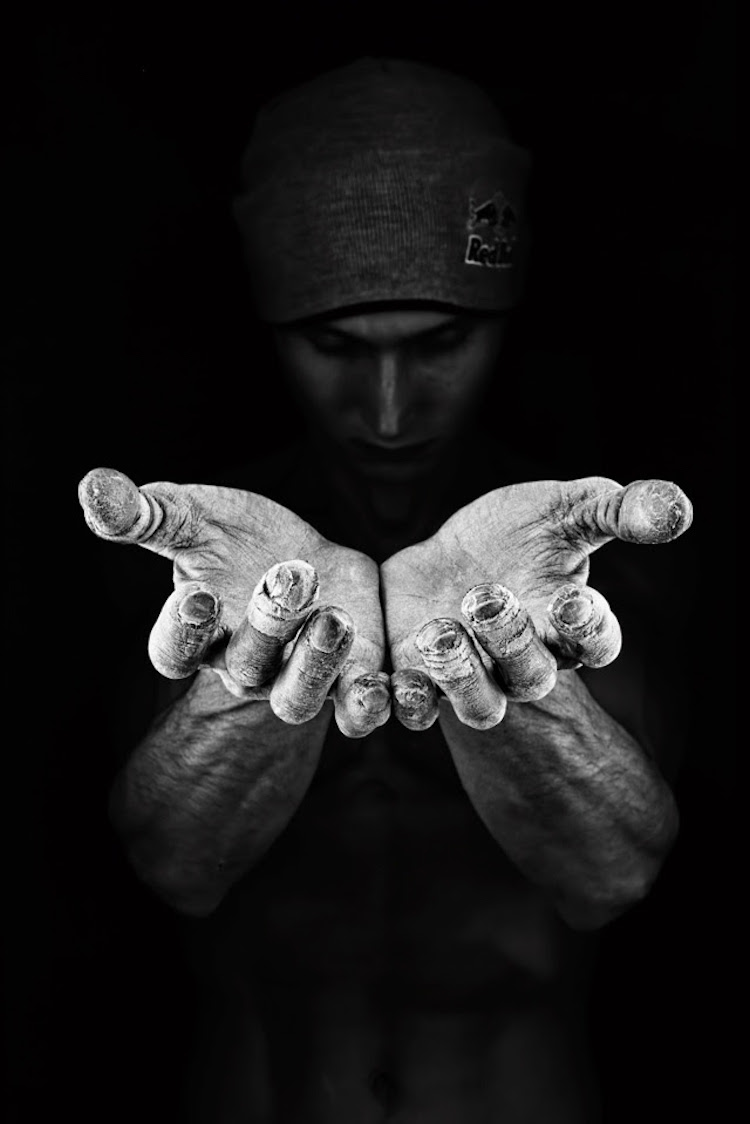 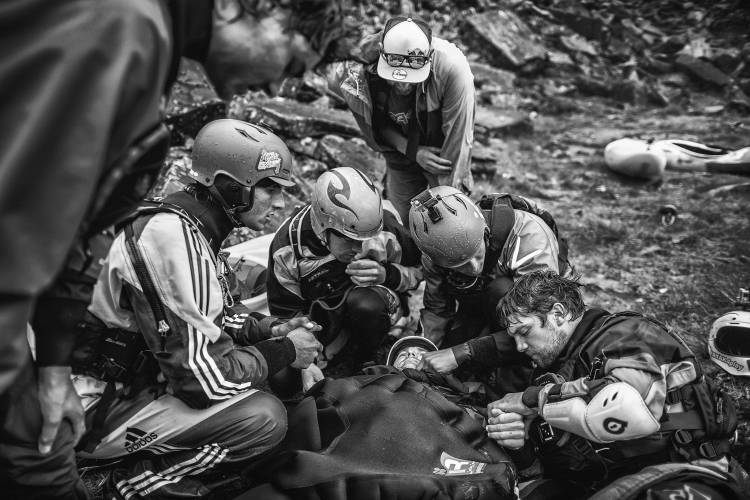 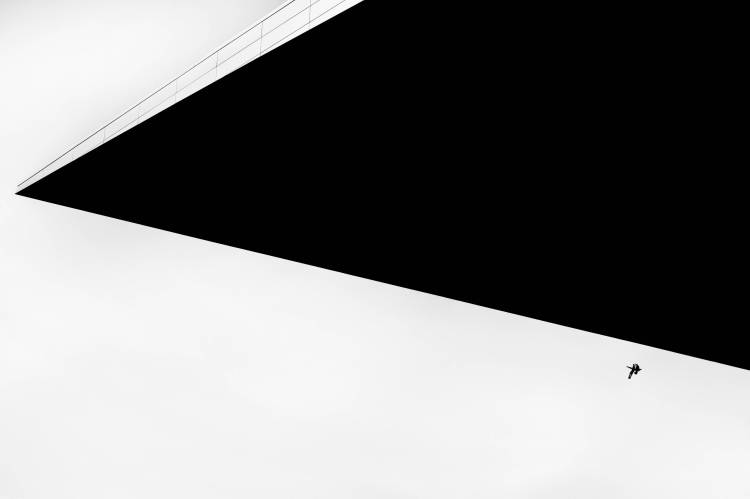 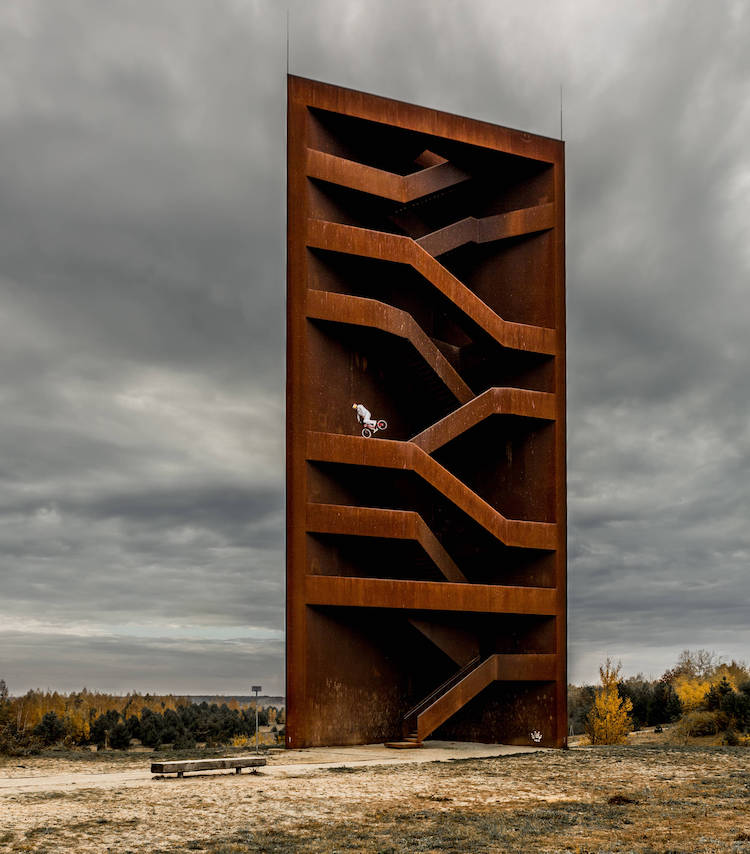 My Modern Met granted permission to use photos by Red Bull Illume.