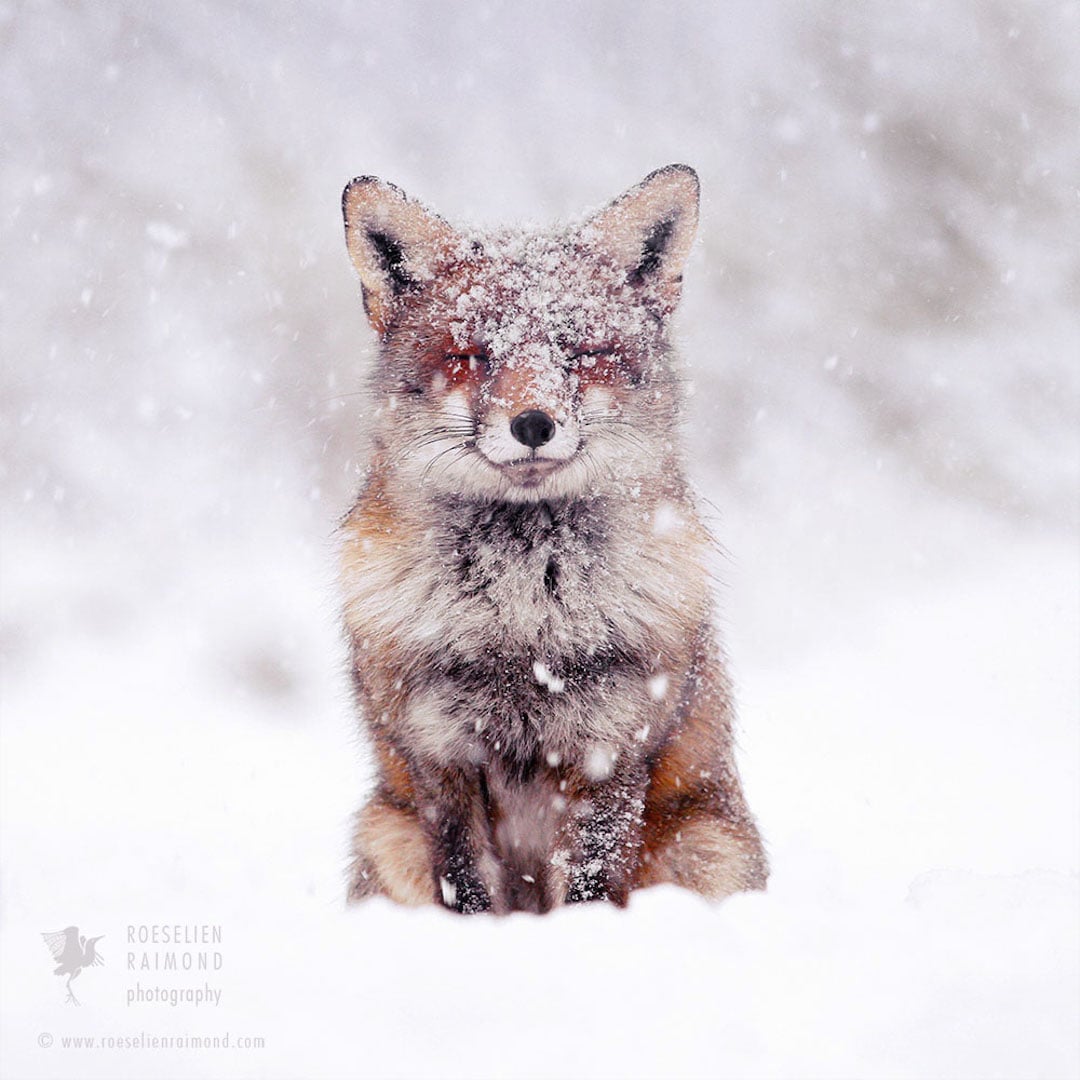 Red foxes are known to thrive close to or among many human environments, but despite being all around us, we rarely catch a glimpse of them. Over the past 9 years, Dutch wildlife photographer Roeselien Raimond has made it her mission to capture these elusive creatures who live in the hills of her hometown. Her most recent series, Fairytale Foxes, shows the resilient red foxes embracing the winter snow.

As the first snowflakes fall, Raimond’s local landscape begins to change into a winter wonderland. “My modern, urban, and slightly overcrowded world has miraculously been transformed into a picture from a Charles Dickens book,” she says. “The scene is flawless but still, something seems to be missing. Some magic, some sparkle, something.” Raimond finds her fairytale figures in majestic red foxes, who she describes as “adventurous, cunning, charming, and a bit naughty.”

Taking to the snow-covered landscape with her camera in hand, Raimond goes in search of her fairytale foxes. Waiting amongst the enchanting silent scene, individual foxes eventually begin to emerge. Their red furry coats contrast against the white vista, highlighting their mysterious beauty. For one particular fox, Raimond recalls, “She embellishes my white canvas just so perfectly.”

Over the years, Raimond realized that no two foxes are the same, and they all have their own unique personalities. From playful pups to regal adult foxes, her images capture a range of fascinating forest foxes, each one full of expression and character.

You can see more from Raimond's portfolio on her website. 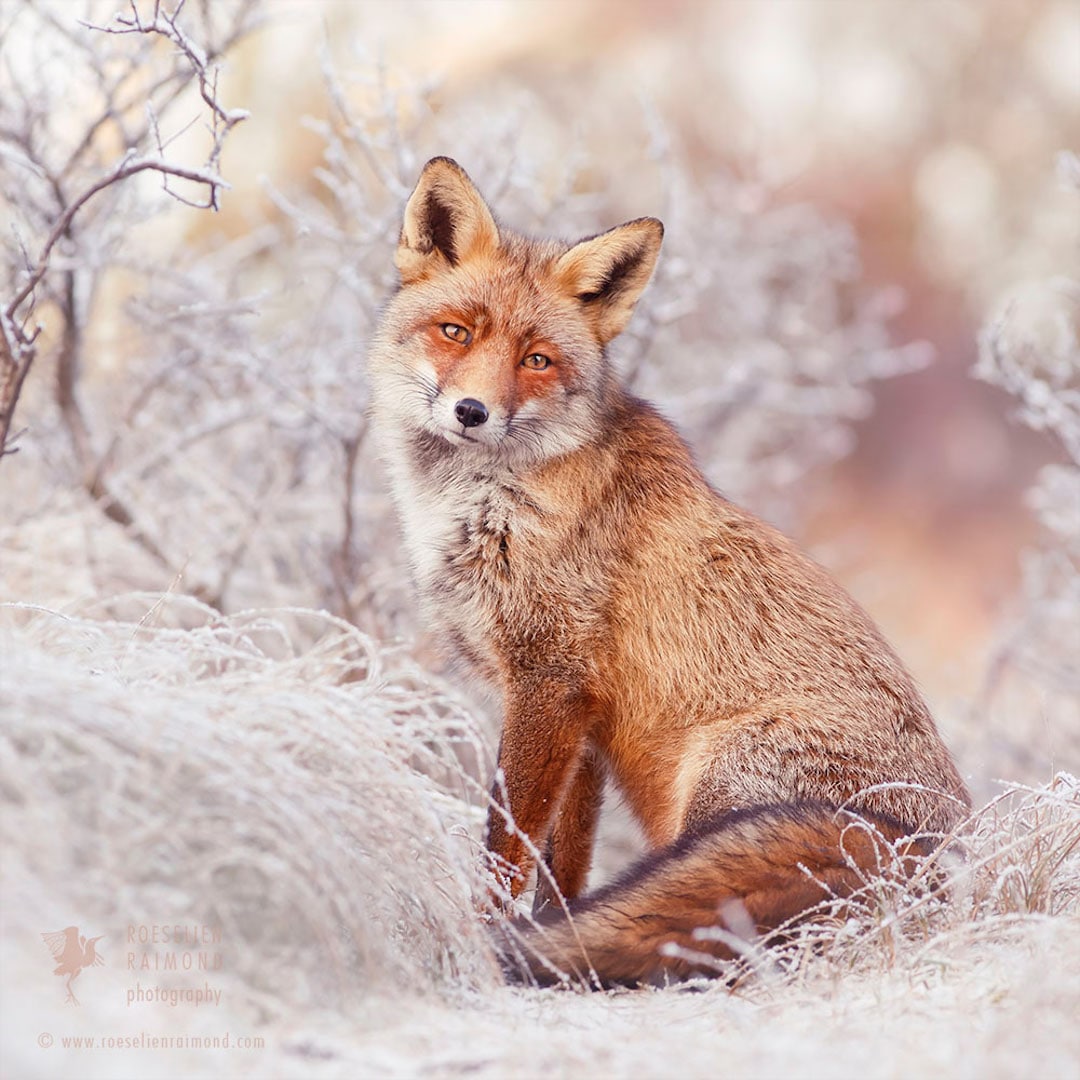 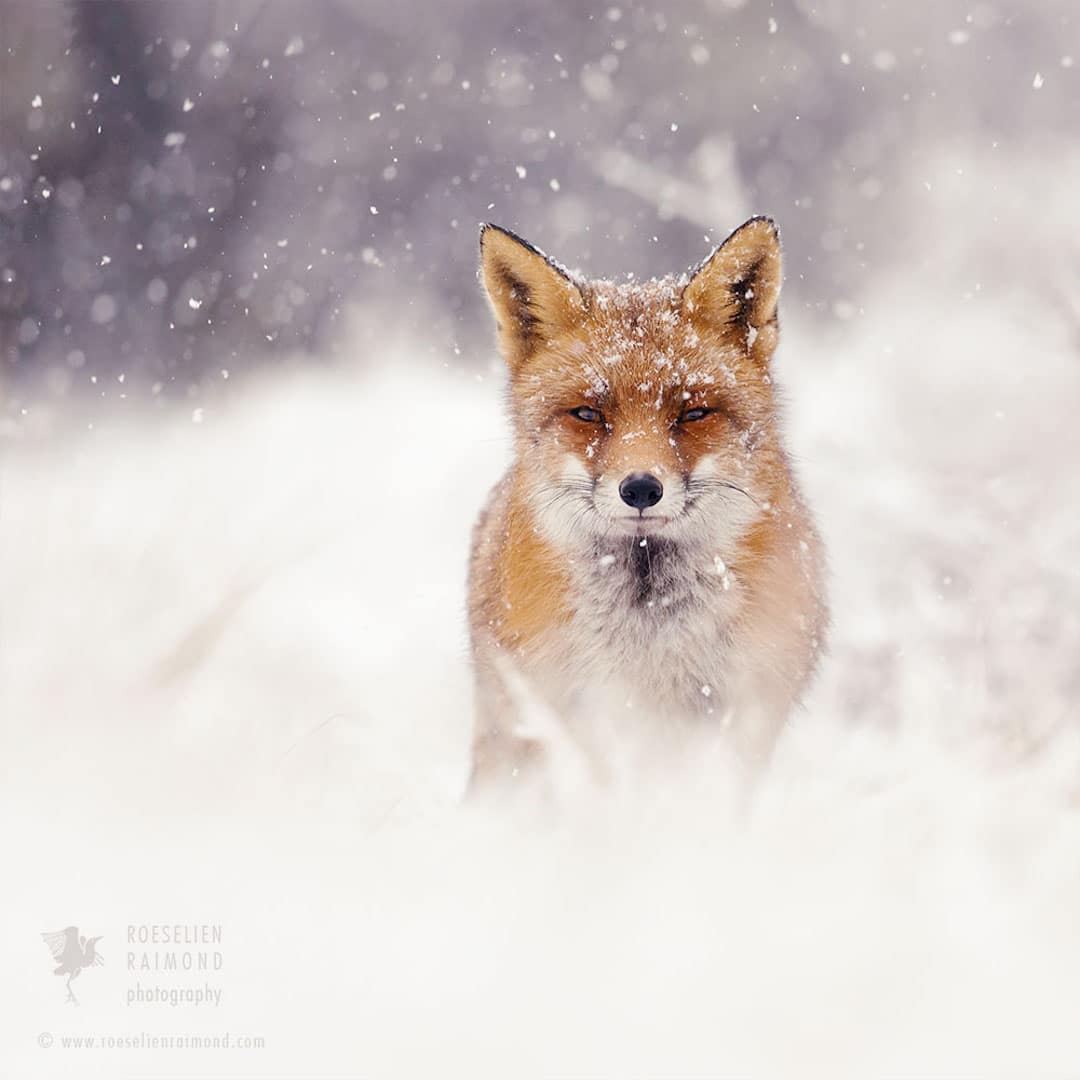 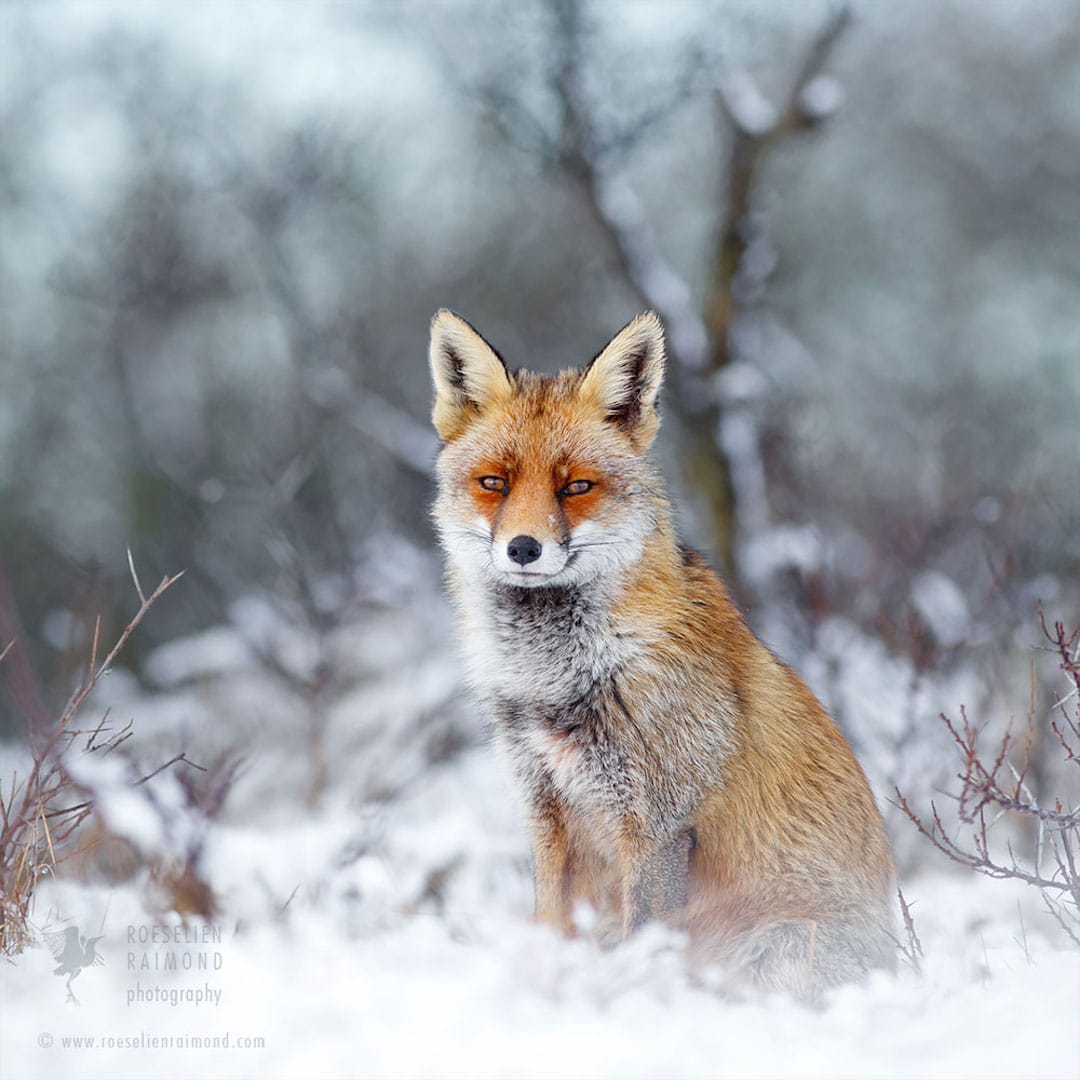 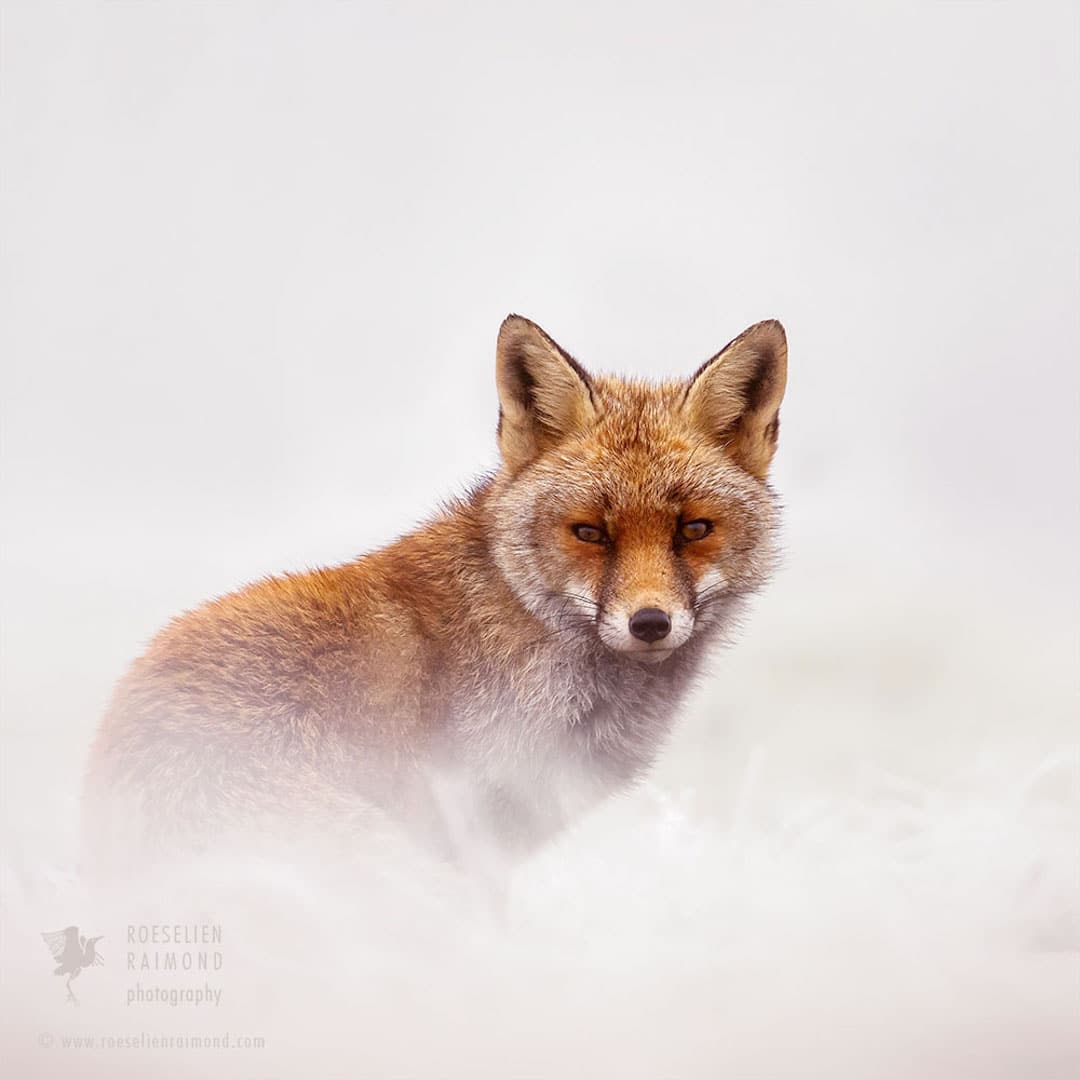 Their red furry coats contrast against the white vista, highlighting their mysterious beauty. 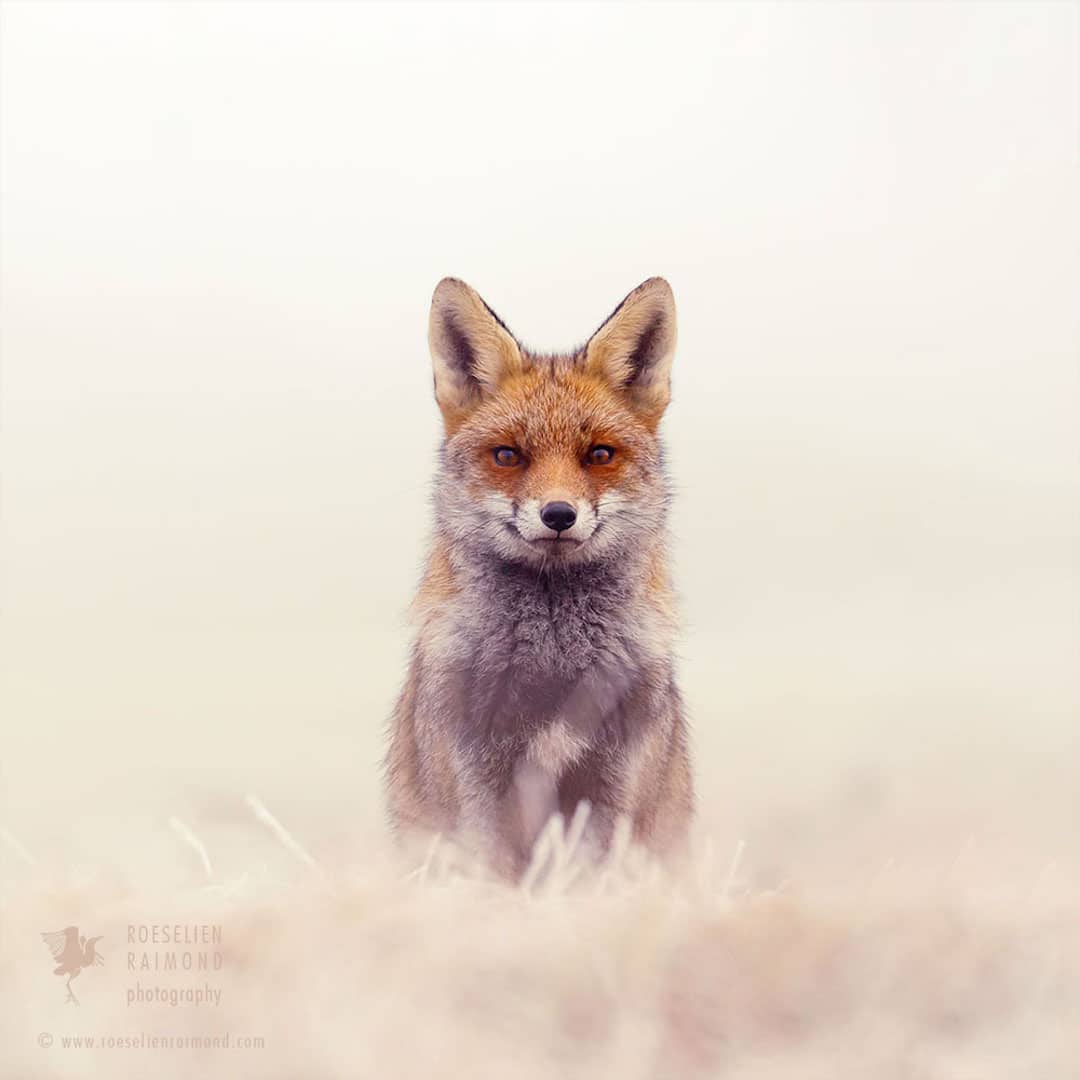 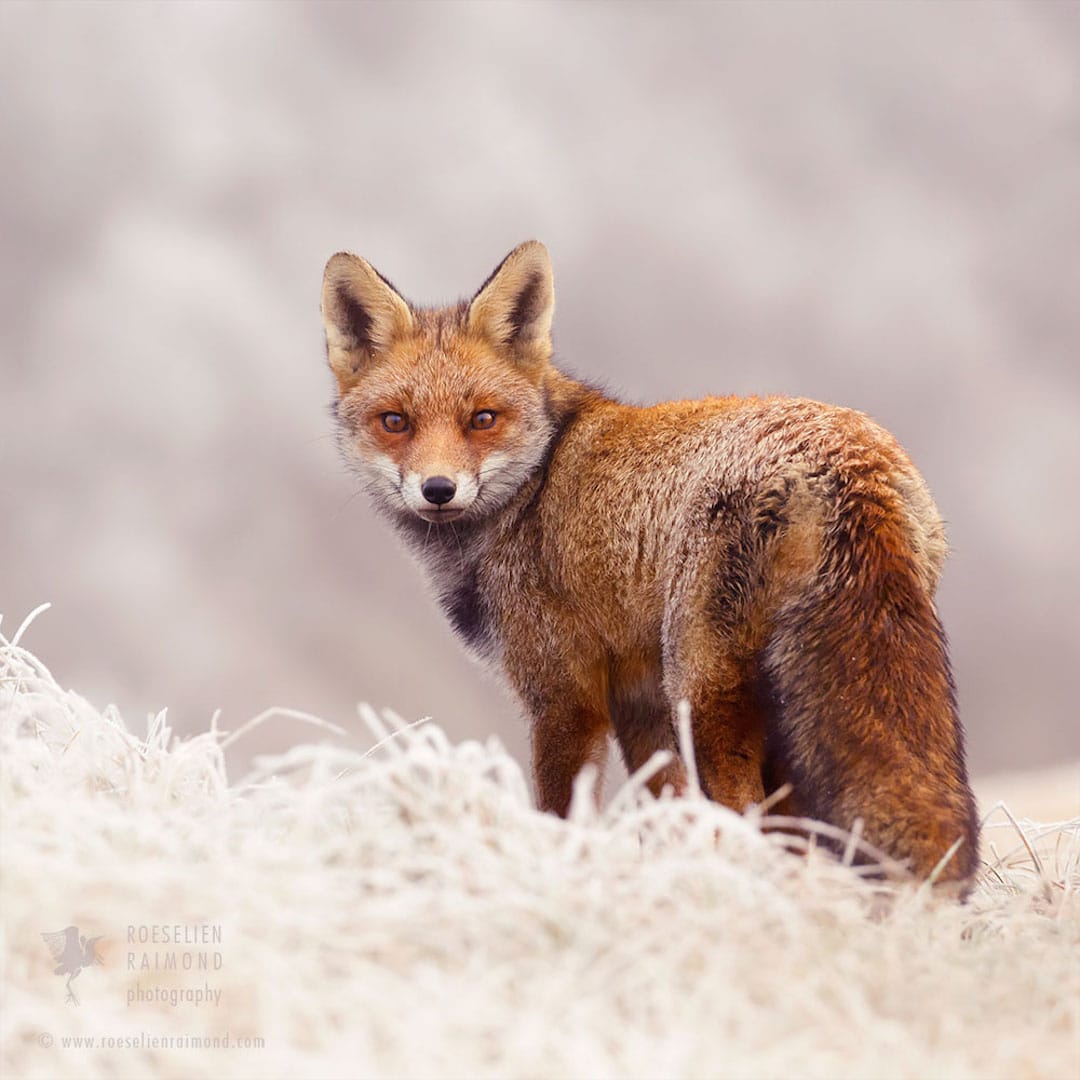 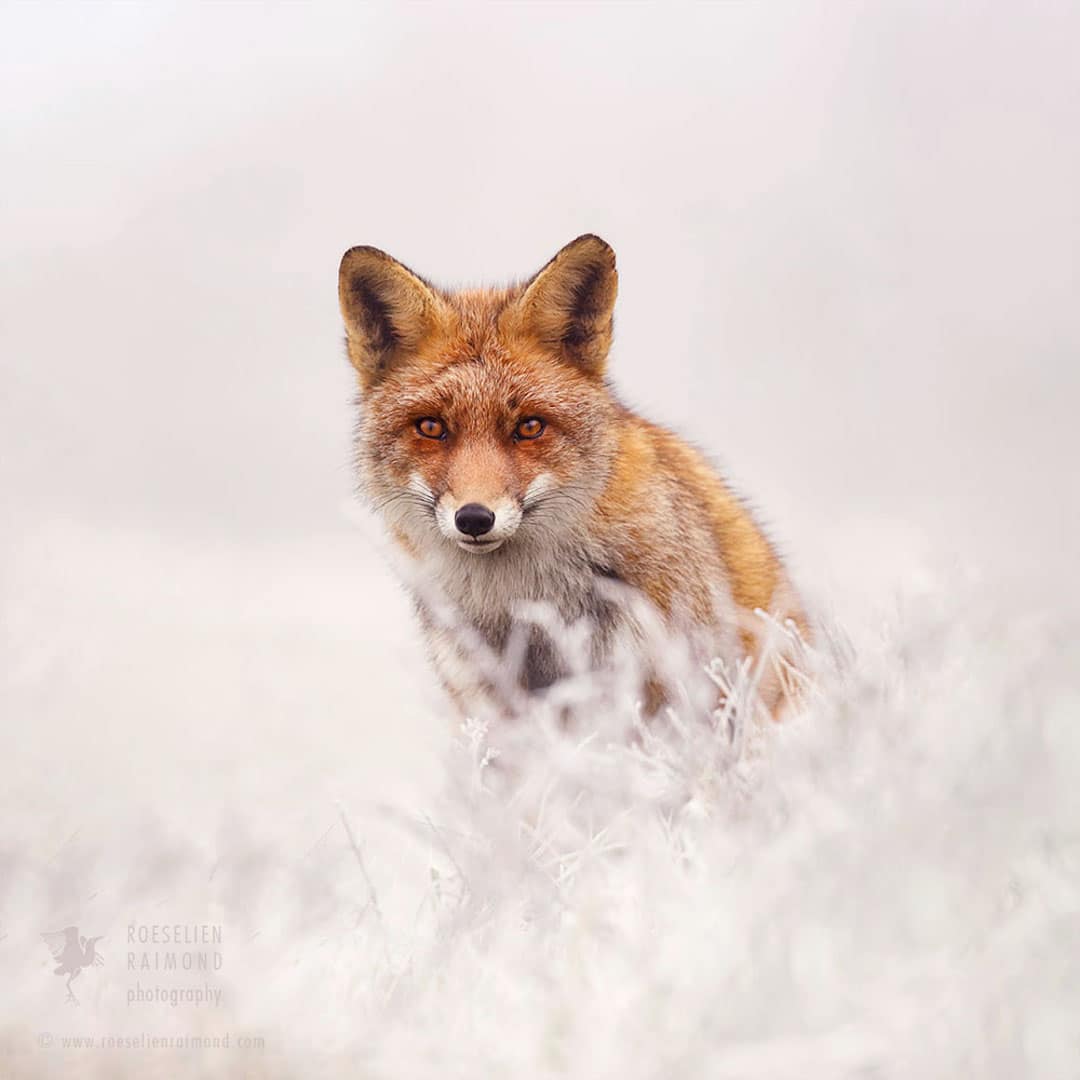 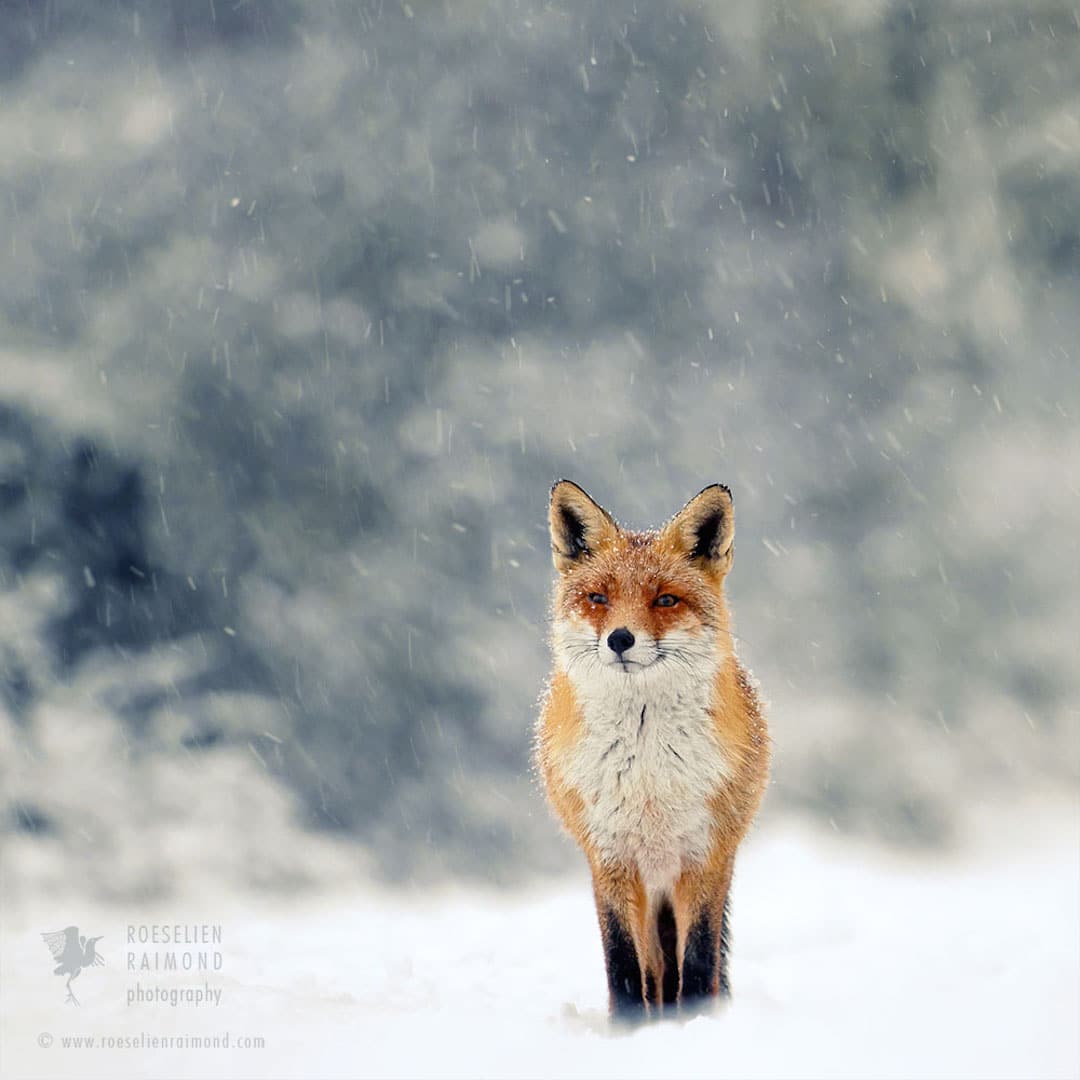 My Modern Met granted permission to use photos by Roeselien Raimond.

10 Wildlife Livestreams You Can Watch 24/7

Aren't these photos magical? Share
Like My Modern Met on Facebook
Get Our Weekly Newsletter
Become a
My Modern Met Member
As a member, you'll join us in our effort to support the arts.
Become a Member
Explore member benefits