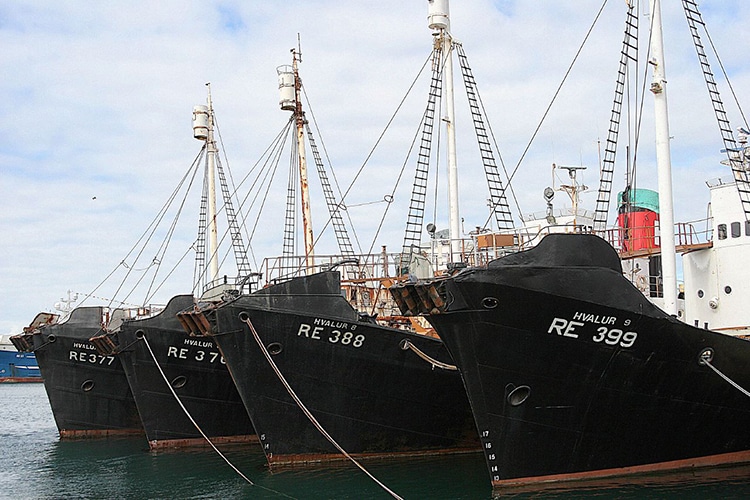 As the world sees marine wildlife adjusting to this new less-industrial ocean that has resulted from global quarantining, nature lovers everywhere are taking rare opportunities to document animals in their everyday habitat. Many long-lasting problems surrounding animal conservation and protection are also being mitigated by this quieter world. Iceland, in particular, is evolving in favor of marine life protection.

The nordic nation is one of the last developed countries to continue having a standing commercial whaling fleet, distributed between two separate whaling companies—Hvalur hf and IP-Utgerd. They seek to hunt fin and minke whales for their meats so they can be used in domestic cuisines and be internationally traded. However, they have recently changed their tune. “I’m never going to hunt whales again, I’m stopping for good,” Gunnar Bergmann Jonsson, managing director of IP-Utgerd, told AFP. Kristján Loftsson, CEO of Hvalur, also vowed to keep his ships ported this summer, citing the COVID-19 pandemic's strict social distancing rules, making it impossible for his crew to hunt and process together.

Beyond these recent claims, it turns out that 2019 was the first year since 2002 in which no whales were slaughtered in the Icelandic waters; and, according to reports, 2020 will be the second year this happens. Besides the global pandemic, which is certainly affecting all areas of operation, the driving force behind these decisions is actually the business itself. Loftsson, says that it will be incredibly difficult to maintain profits when competing with the local Japanese whaling industry that has developed. Japanese government subsidies protect their local whalers from these massive declines in demand for whale meat, but no such subsidies exist for the Icelandic whaling companies.

Coupled with this decline in domestic and international desire for whale meat is the increase in whale watching tourism. In fact, the coastal village of Hauganes saw a rise from 4,000 whale watching visitors in 2015 to 17,000 in 2018. These whale watching routes have subsequently limited the areas of the ocean that Icelandic whalers are permitted to hunt, making it even less profitable to take the whaling fleets further out to sea. Also, the rise of social media has given whale watchers a larger community to share their experiences and encourage the protection of these animals.

“The last remaining whalers seem to be making an exit,” says Patrick Ramage, director of marine conservation at the International Fund for Animal Welfare. “Hunting whales with cameras delivers economic benefits to coastal communities around the world, and Iceland is pointing the way.” 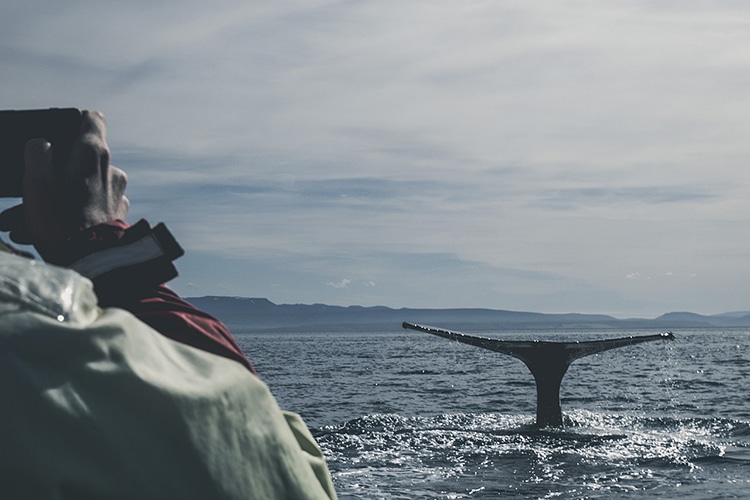