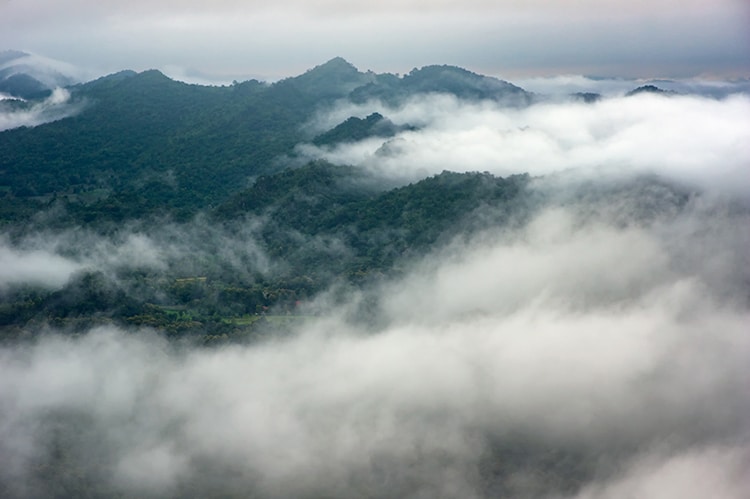 Reforestation is an important strategy to combat climate change. Research has shown forests can store the huge amounts of the carbon that is driving global temperatures. Forests also promote biodiversity and support wildlife. Recent research published in the Proceedings of the National Academy of Sciences even shows that reforestation encourages cloud cover, which in turn has a cooling effect on Earth's climate.

Reforestation and afforestation (encouraging forest growth where there was not a forest before) have long been known to be beneficial in tropical regions. However, scientists have long wondered whether encouraging forest growth in the midlatitudes between the equatorial and arctic regions actually had a positive effect in the fight against climate change. Some researchers worried that planting trees—while capturing carbon—might have a net warming effect as forest cover reflects less of the sunlight reaching Earth than other surfaces.

This diffuse reflection of sunlight is known as albedo. A perfect black body surface would absorb all of the sun's radiation and therefore have an albedo measurement of zero. In contrast, a perfectly white surface would have a measurement of 1, meaning all sunlight was reflected back and none absorbed. On the scale of albedo ratings for common surfaces, snow is much higher than forest vegetation. So are sand, soil, and desert. As a result, planting trees decreases the amount of sunlight (and heat) reflected back out of our atmosphere, contributing to the climate's warming.

The new research by scientists at Princeton University illustrates how this effect is outweighed by a cooling effect caused by cloud cover. The team used satellite data of clouds as well as models of the interaction between plants and the atmosphere. This data shows that forests were disproportionately cloudy, likely a result of moisture released by the plants. Clouds are cooling, due to their higher albedo. Therefore, the cooling benefits of clouds produced by forests appeared to compensate for and outdo the reduction in albedo from new leafy cover.

This is great news for climate activists pushing to reforest places such as the United States which fall in the midlatitudes. However, the authors of the study cautioned that each area will require individualized consideration of the interconnected ecosystems present and the needs of the inhabitants. An author of the study Sara Cerasoli told Smithsonian Magazine, “Future studies should continue to consider the role of clouds, but should focus on more specific regions and take their economies into account.”

A new study suggests that reforestation encourages cloud cover, which has a cooling effect on Earth's climate. 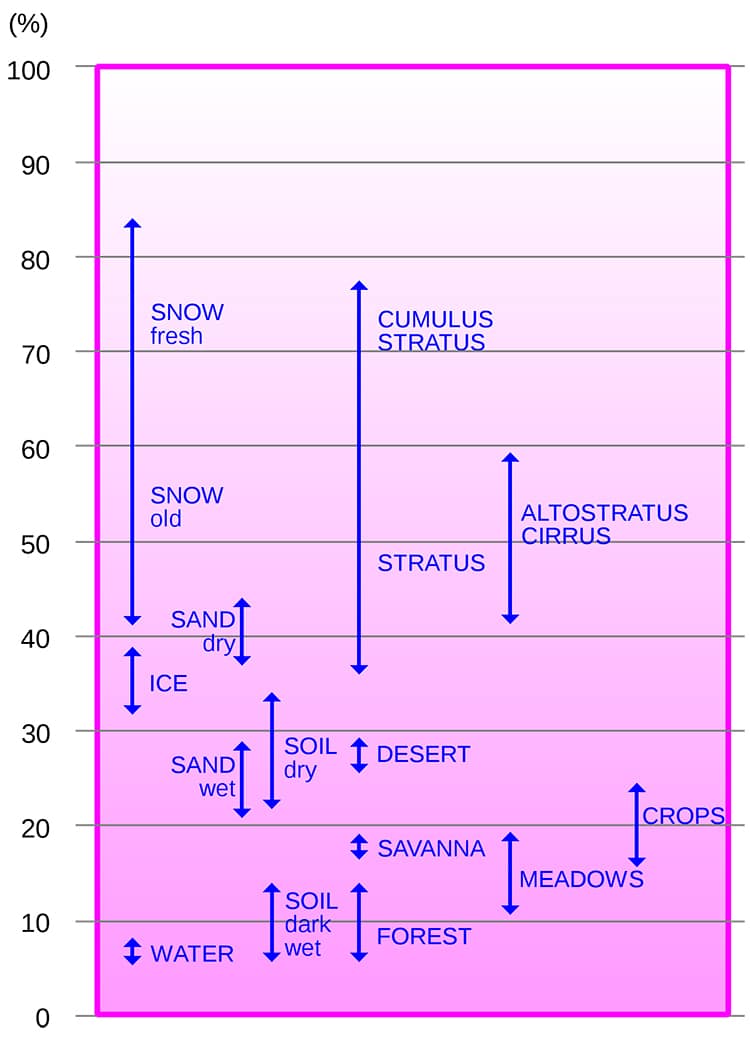