Photographer Documents What People Are Reading on the NYC Subway 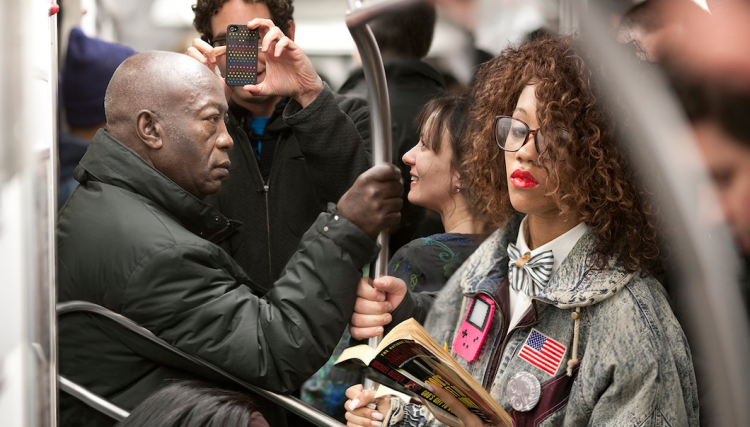 When Dutch photographer Reinier Gerritsen turned his lens to people reading on the New York City subway system, he launched a project that proves the power of the printed word is alive and well in the midst of public transportation. Gerritsen spent three years collecting the photos for “The Last Book” project, which was exhibited at New York City's Julie Saul Gallery and turned into a book. Most readers remained engrossed in the pages as Gerritsen snapped their portraits. A few looked up and shot him curious stares or suspicious glances.

With the precision of a librarian, Gerritsen cataloged the 500 photos on his website by author's last name. The project encompasses authors with last names beginning with every letter of the alphabet except Q and X. Suzanne Collins, James Patterson and J.K. Rowling were among authors who appeared the most on the subway. Classic works by philosophers, poets and Shakespeare were also surprisingly popular selections. Gerritsen noted that literature choice seems to vary by subway line. “The L is the most intellectual line, I think,” he says. “A lot of people are going to Brooklyn. They read certain books. There is a difference.” 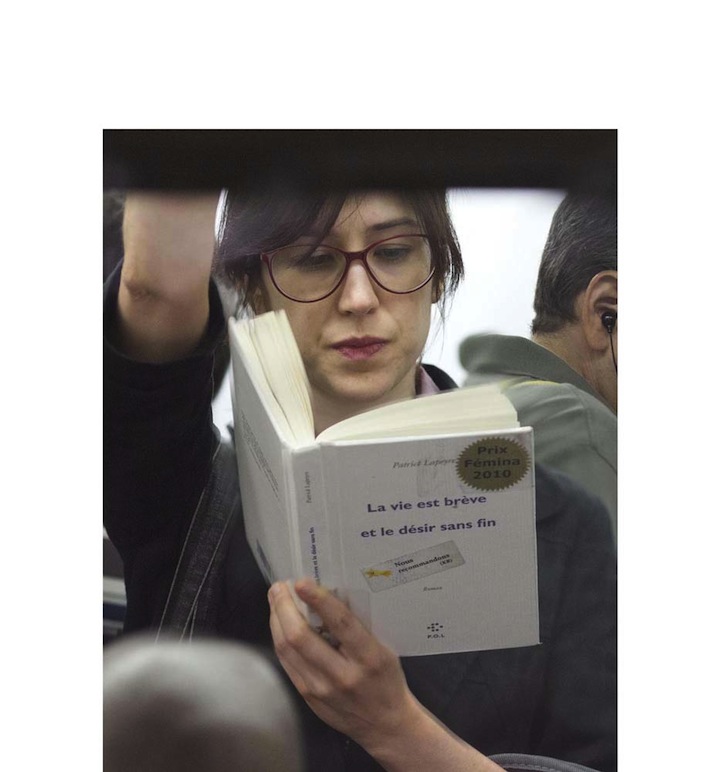 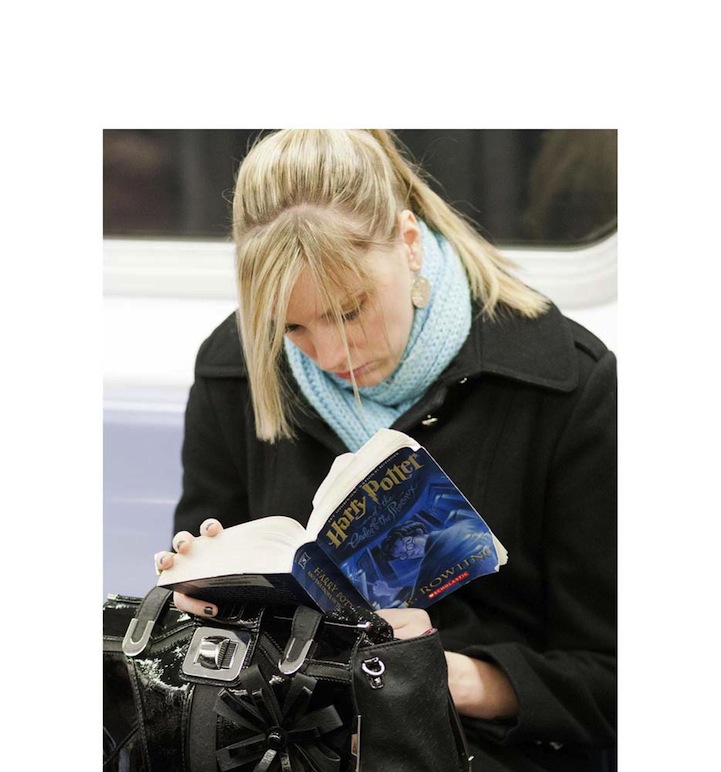 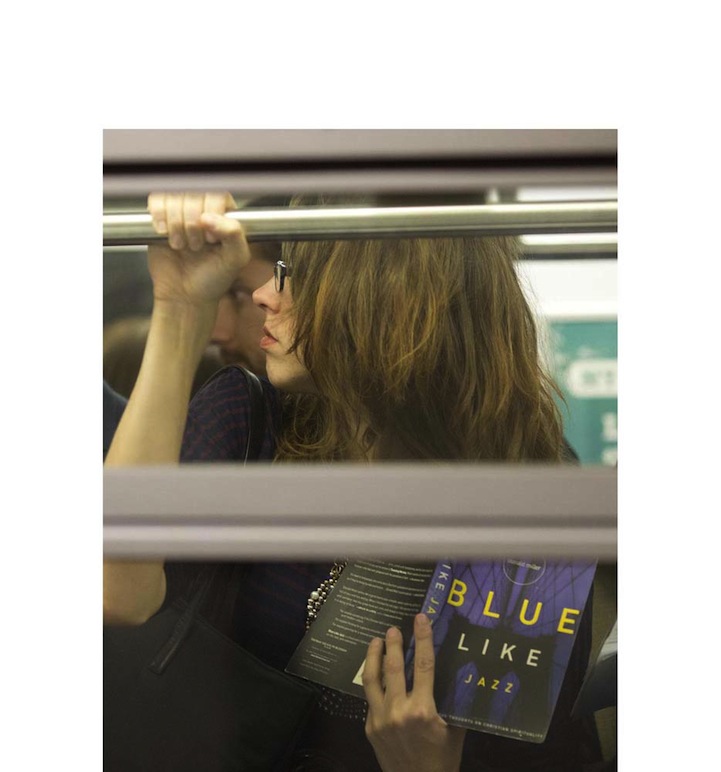 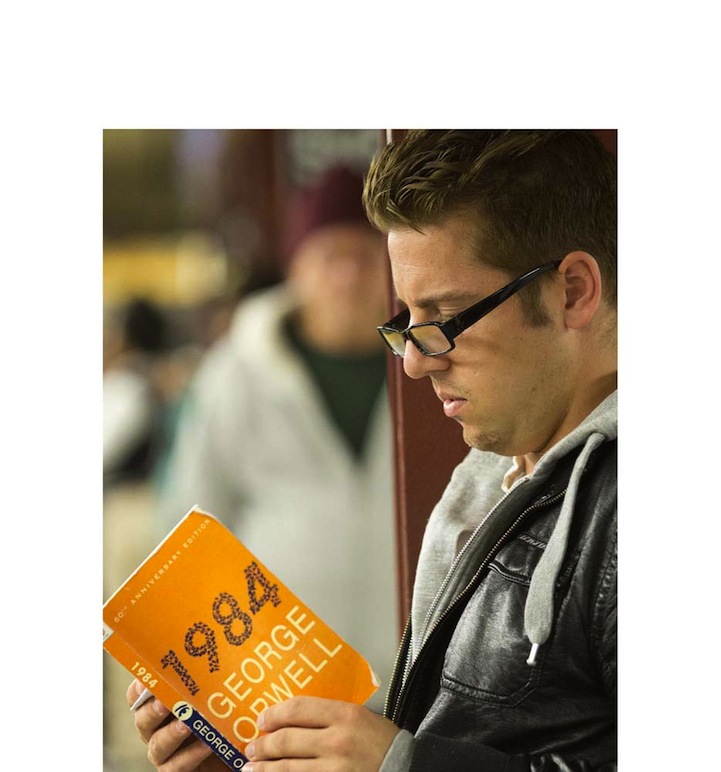 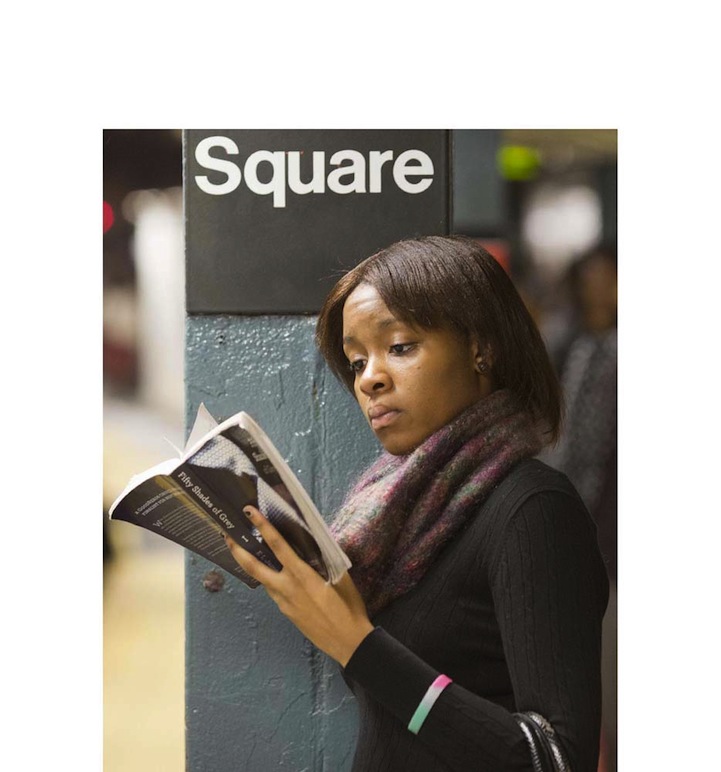 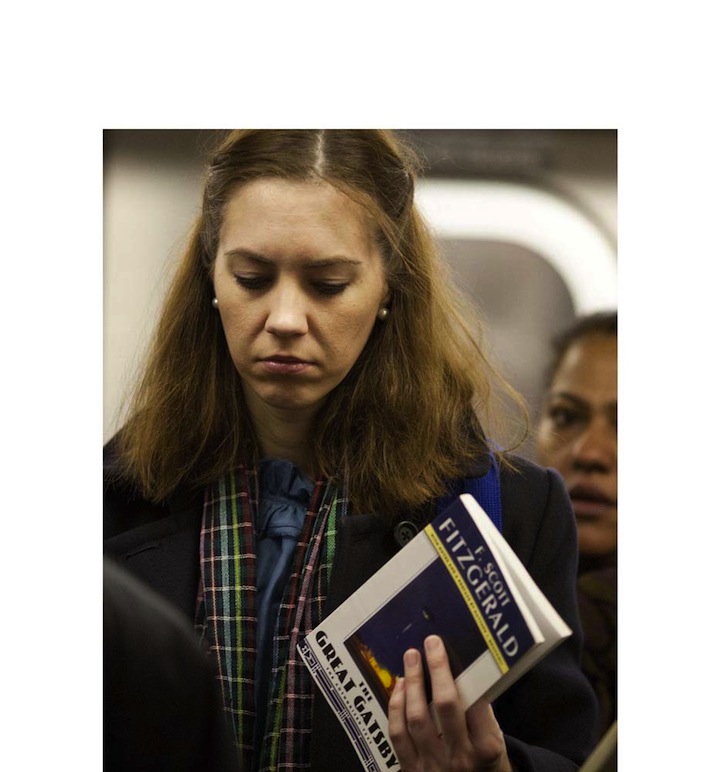 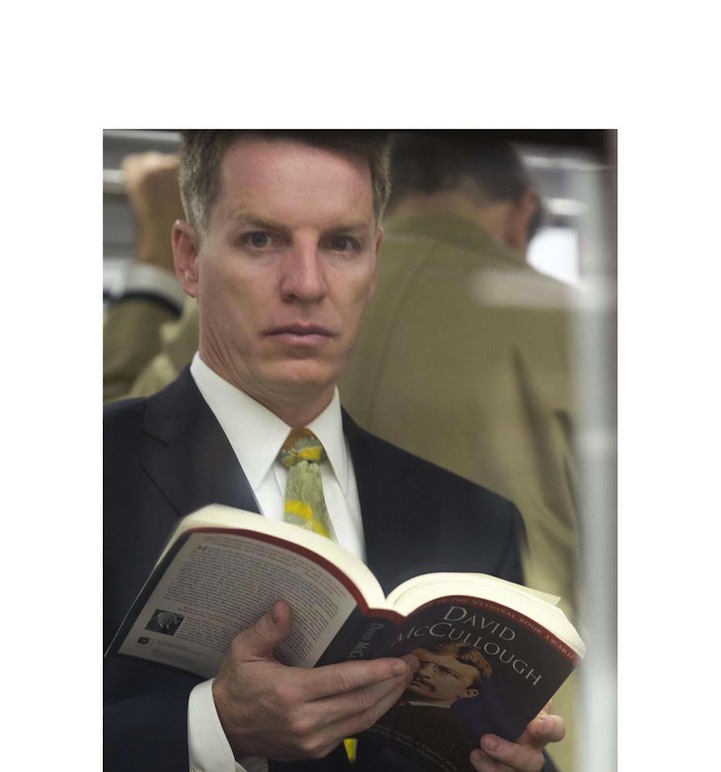 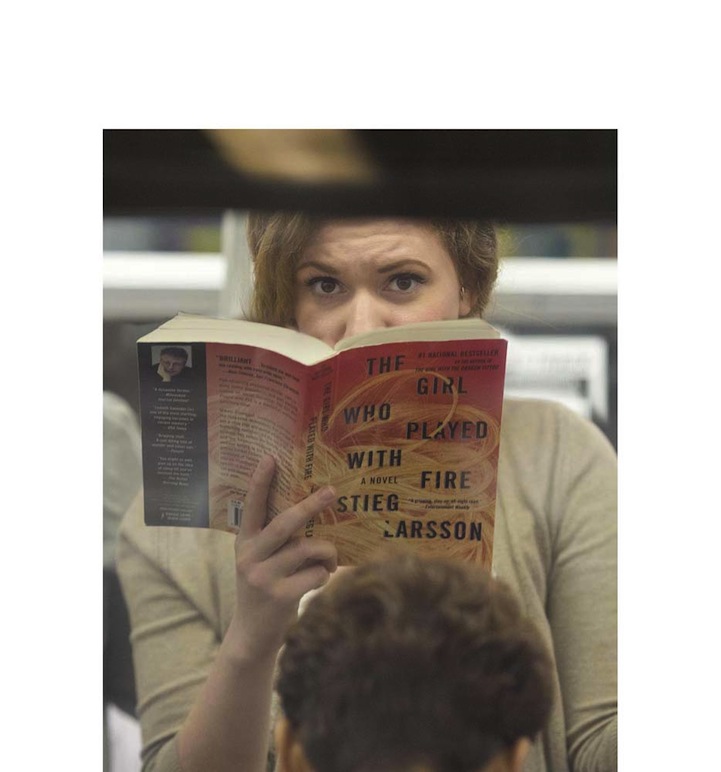 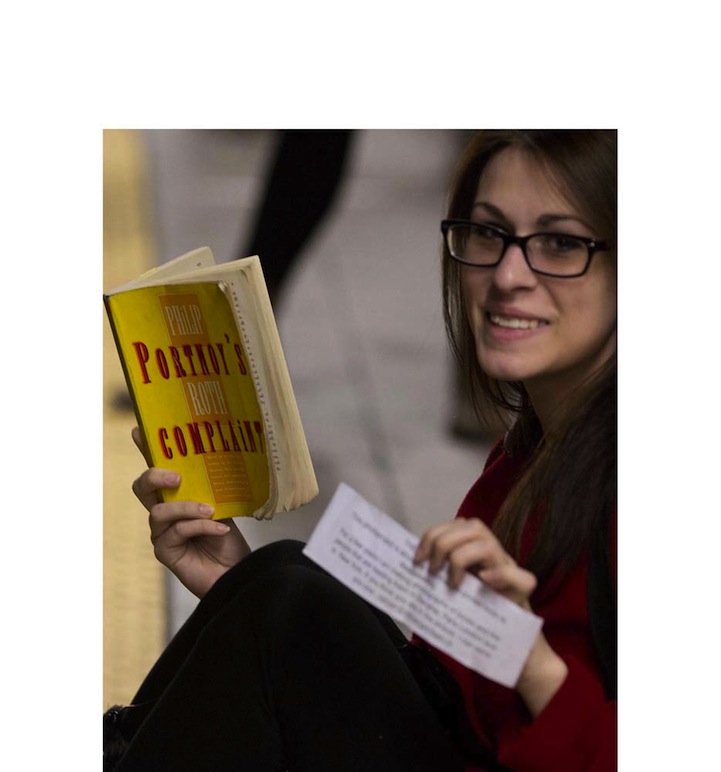