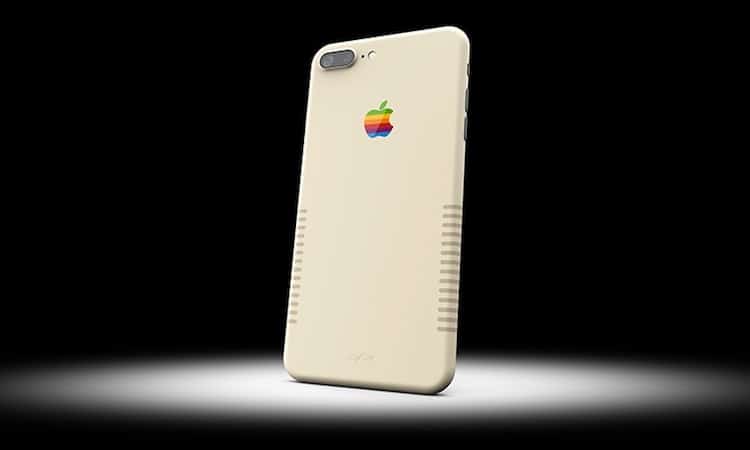 Nostalgia in technology might seem strange, but the relaunch of the iconic Nokia 3310 is proving that there’s a market for people who want to relive the “simpler” days of phones and computers. Hearkening all the way back to the 1980s, custom-painting company ColorWare has created a retro iPhone 7 Plus. If you ever used a computer during this time, you'll recognize its distinct look and feel.

Aptly called the Retro Edition, this throwback design features an “‘80s electronic” beige-colored case with the now-classic rainbow Apple logo. In addition, there are dark beige edge strips that mimic the vents you’d see on older machines. ColorWare’s handiwork is a playful way to merge yesteryear with sleek technology, because beyond the vintage-inspired shell is the latest unlocked iPhone with all its bells and whistles.

This isn’t the first time that ColorWare has added a retro touch to Apple products. They’ve previously decorated laptops, the iMac, and the iPhone 6S with this same aesthetic. But having this custom treatment comes at a premium—at $1,899, it’s almost twice as much as the iPhone 7 Plus itself.

Custom painters ColorWare made a retro iPhone 7 Plus—it's like you've time traveled back to the 1980s! 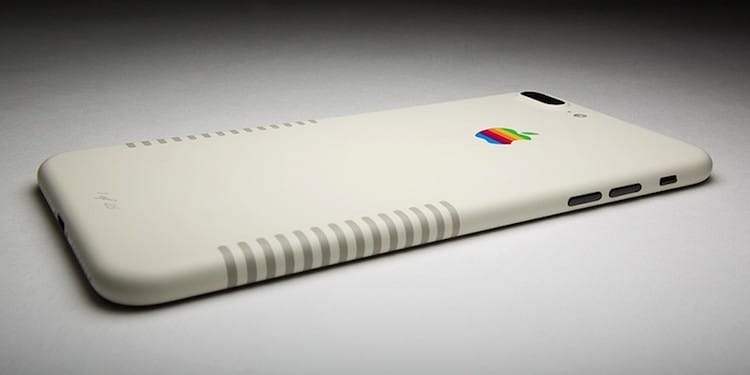 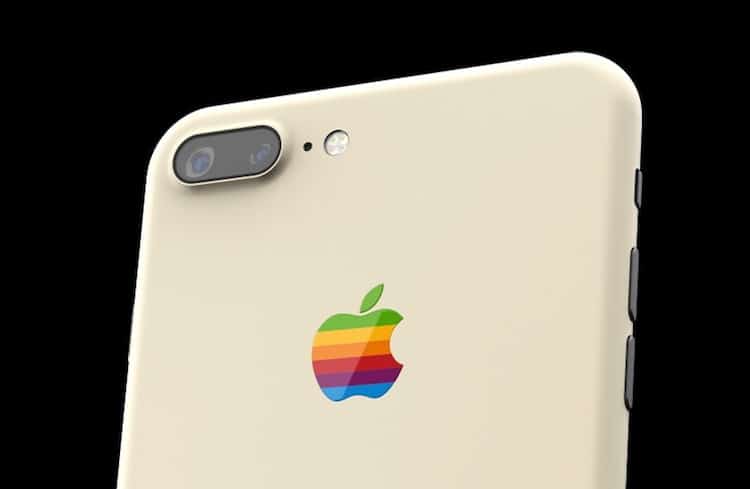 All images via ColorWare.