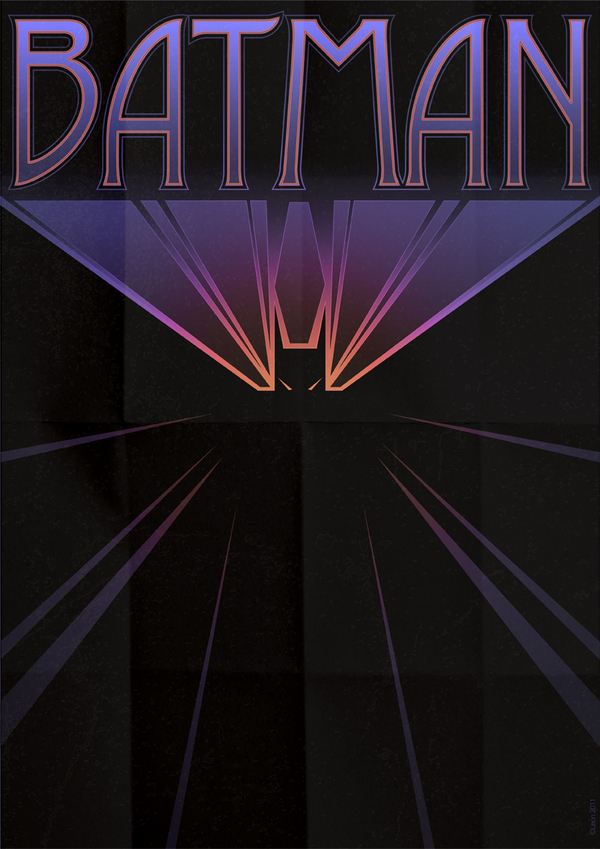 Currently making its way around the web are these incredibly cool superhero illustrations by French artist Grgoire Guillemin. Though we've all seen our fair share of superhero posters before, Guillemin's stand out for their distinct retro-modern style. Created as part of his “exercises in style” series, they were made to help remind us of the golden age of superheroes. (Did anyone notice a Bauhaus influence in some of these?)

Update: We were able to get in touch with Grgoire Guillemin to ask him more about his creative process. Read that short interview below. 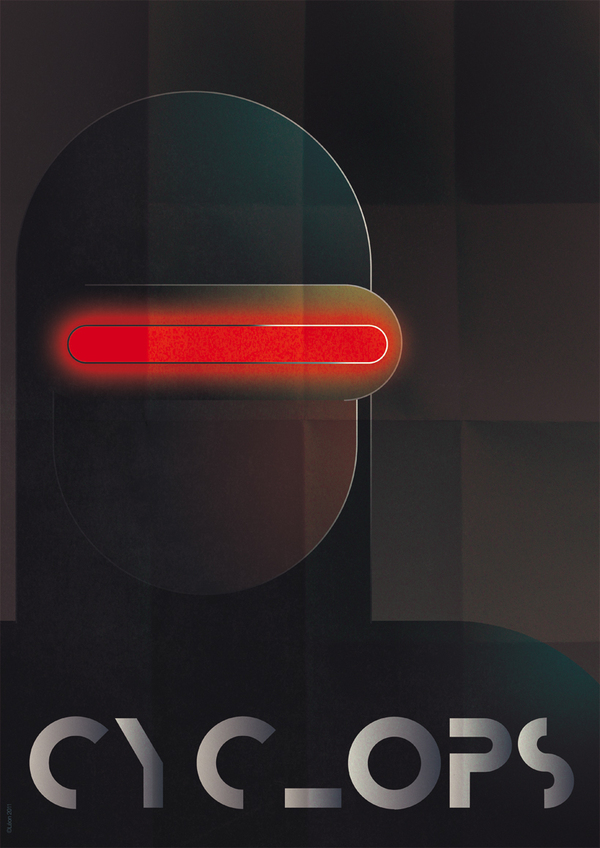 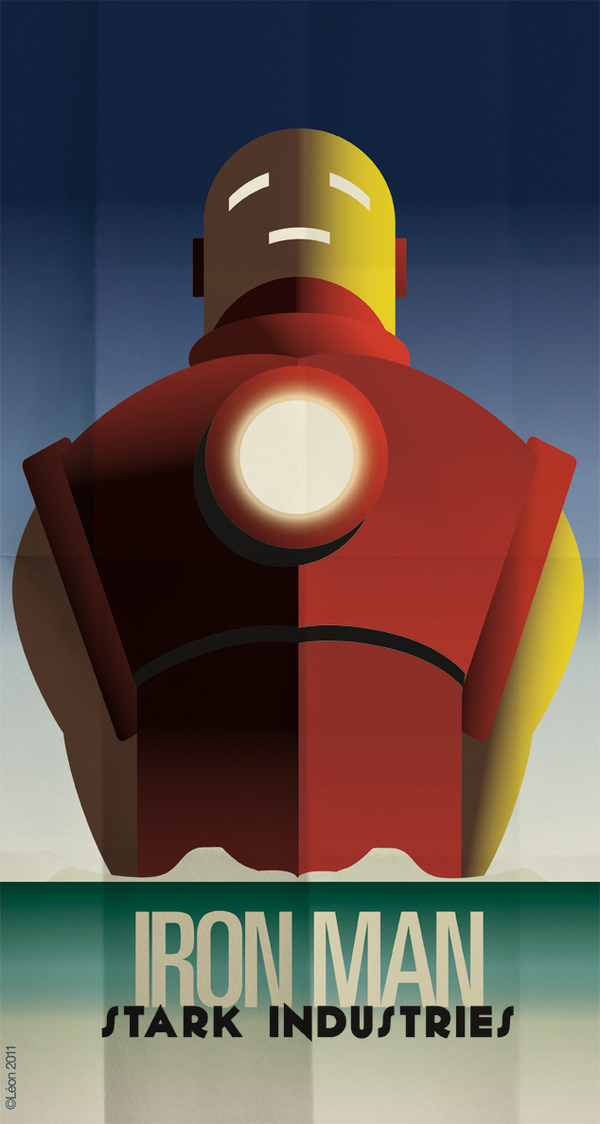 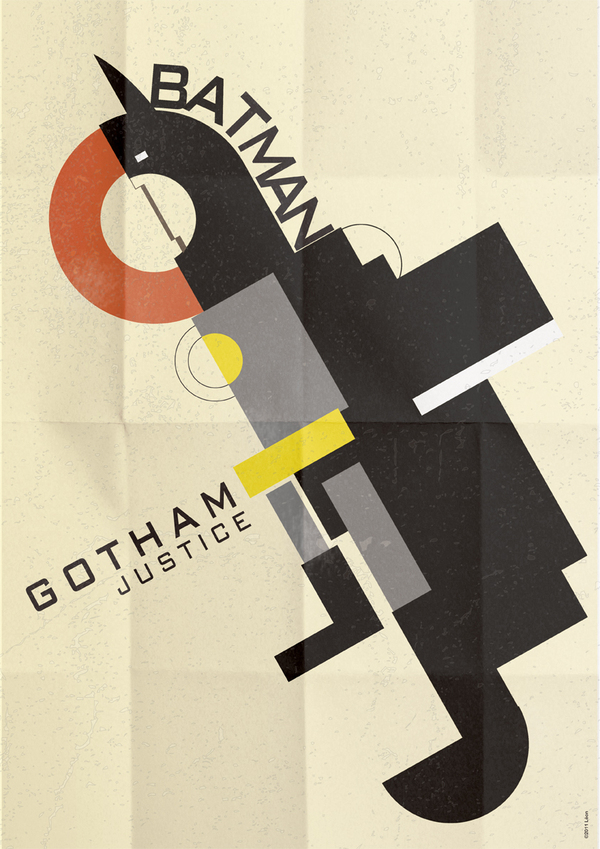 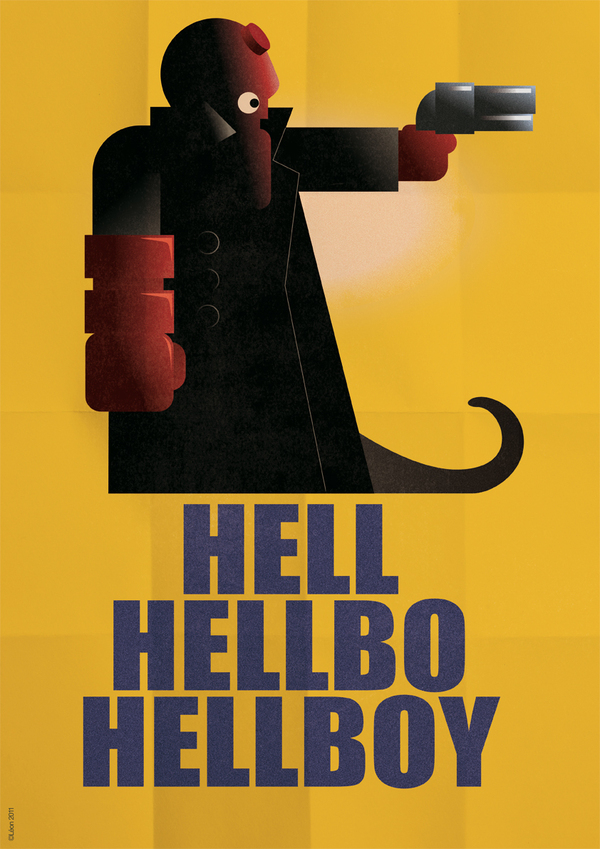 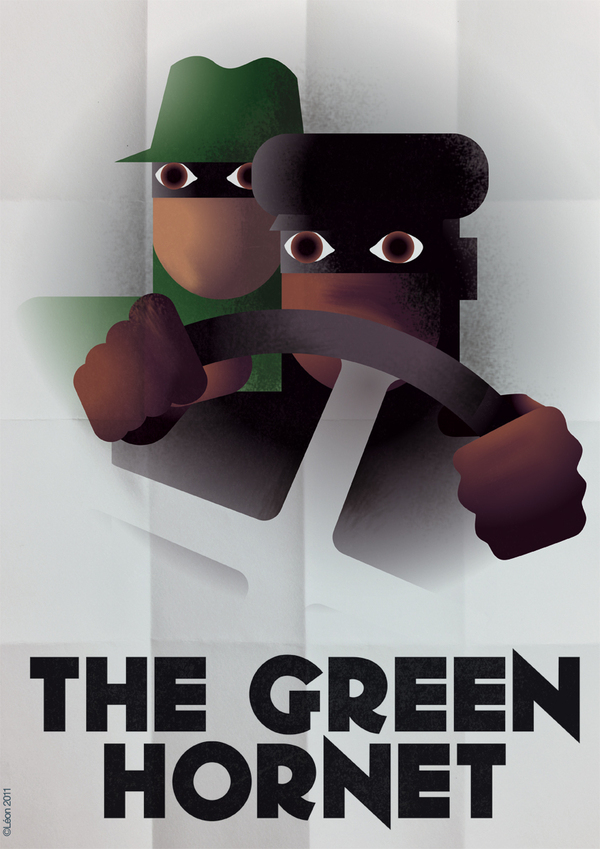 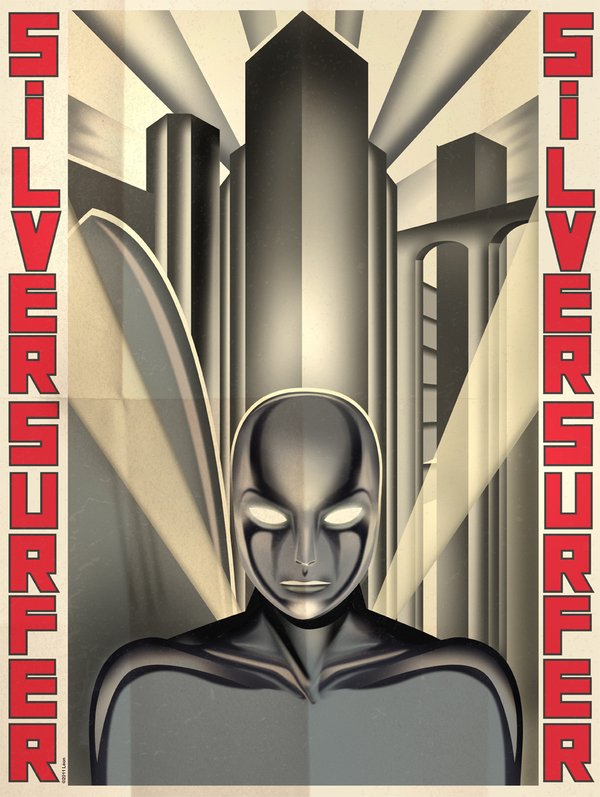 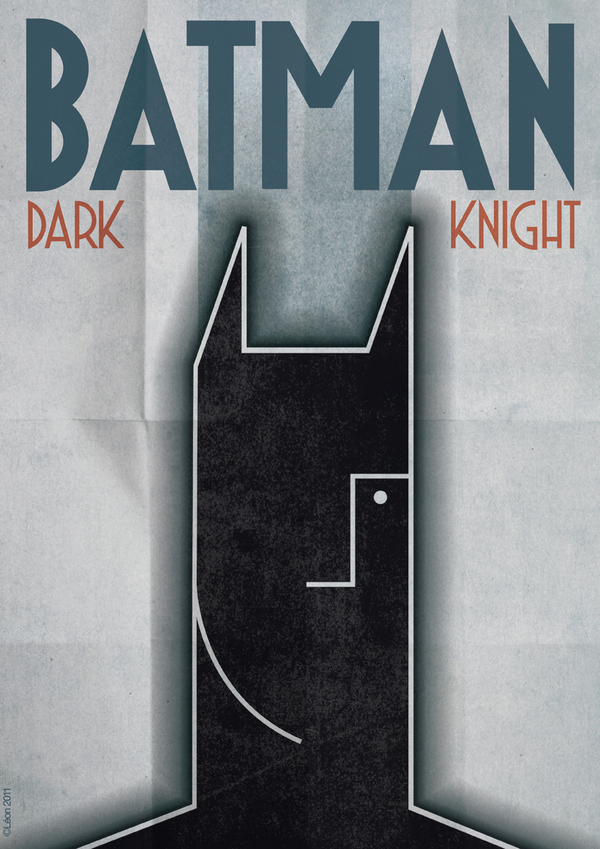 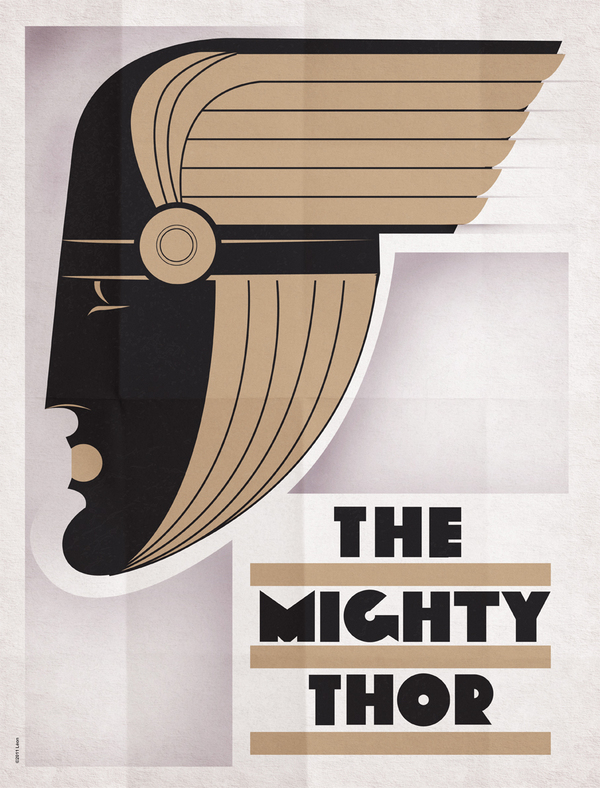 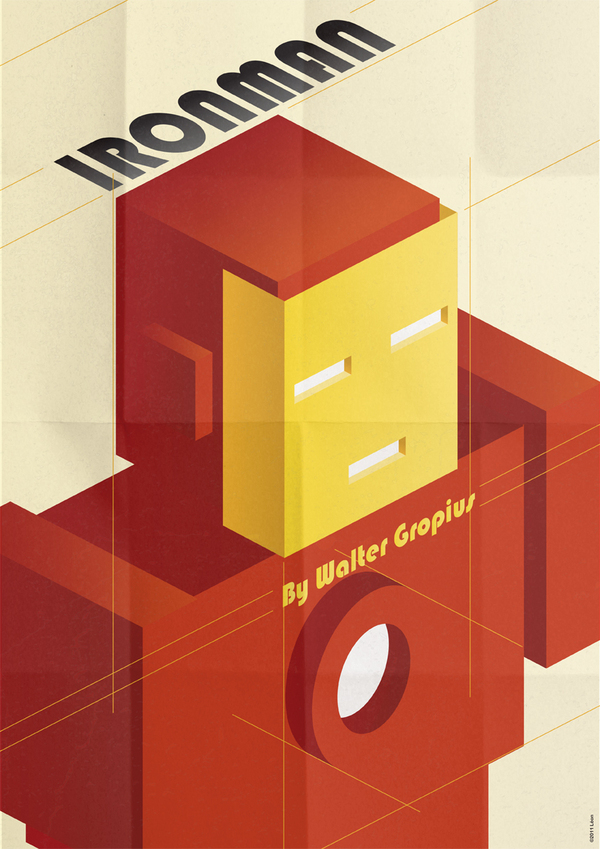 Can you please go into more detail as to why these were made?
At 43-years-old, it's been over 20 years since I left school. Beyond my work in advertising (as a creative director), I have always enjoyed expressing myself in other ways such as painting, comic book drawings or graphics in general. Minimalism, in particular for me, was where I found meaning or optimum creative expression. Movies and music have also been a big source of inspiration. (I invite you to visit the Behance group that I set up with a friend on this theme.)

What were you inspired by when you made these – Bauhaus, Art Deco, what else?
Beyond the Bauhaus (Batman and Ironman) and Art Deco (Batman), I found my inspiration in '30s advertising illustrations, especially in the graphics of Adolphe Mouron Cassandre.

How would you describe your style?
As the name suggests, this is an “exercise in style” or rather a confrontation between two cultures: a personal culture forged during my childhood through comics books (among others things) and a professional culture nourished with the beginning of advertising.

The whole idea was to give a new vision of the superheroes through the graphic vocabulary of famous illustrators. Of course, I was also trying to stick to the psychology of the characters shown. I wanted to refer to the same work of painters from different periods, to give meaning to the term “art geek.”

What do you hope others get out of them ?
Surprise before all, mixing almost universal codes, the graphic style of the advertisements of the last century and iconic characters in, nowadays, popular culture. The pleasure of anachronism and a touch of “Back to the Future.”