Retro Posters of Airline to Mars 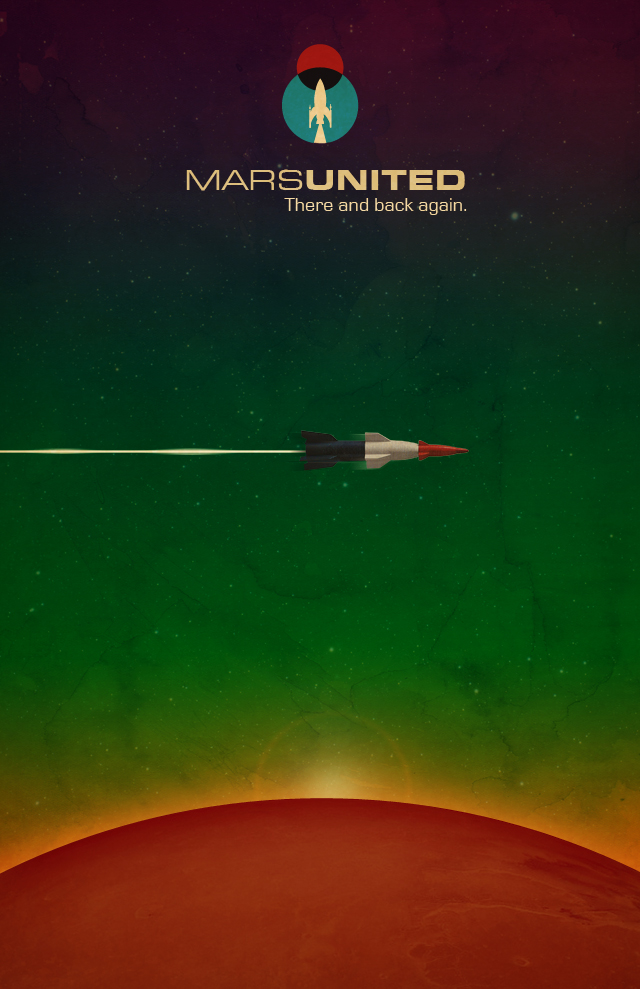 How cool are these retro posters of a future airline to Mars? The rocket is called MarsUnited and the idea was conjured up by Andy Rohr, a Chicago-based artist, illustrator and graphic designer, whose illustrations pop with color! Even love the clever logo.

Rohr wanted to make four posters that showed a rocket taking off from Earth and landing on Mars in four different but similar styles. “I wanted the posters to have a ‘retro future' quality to give a sense of nostalgia for something that has yet to happen,” he tells us. “I also wanted to pay homage to all the vintage airliner travel posters I love so much! And I really, in the end, just hope that the ‘future' will look a lot more like the movie 2001.”

Why the fascination with the universe? “I think space itself is so hard to comprehend that we forget sometimes that we are just floating on a tiny ball in a vast sea of emptiness.” he says. Adding, “I mean, the fact that 72% of the universe is made up of dark energy and 23% is dark matter and we don't even know what that is? As an artist that leaves a lot for the imagination to run wild with!” 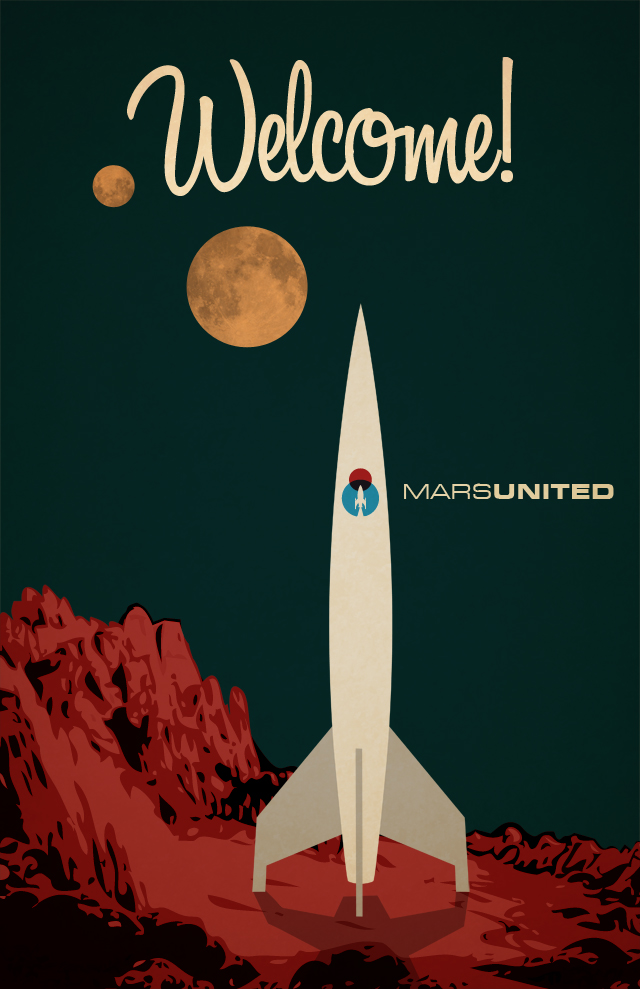 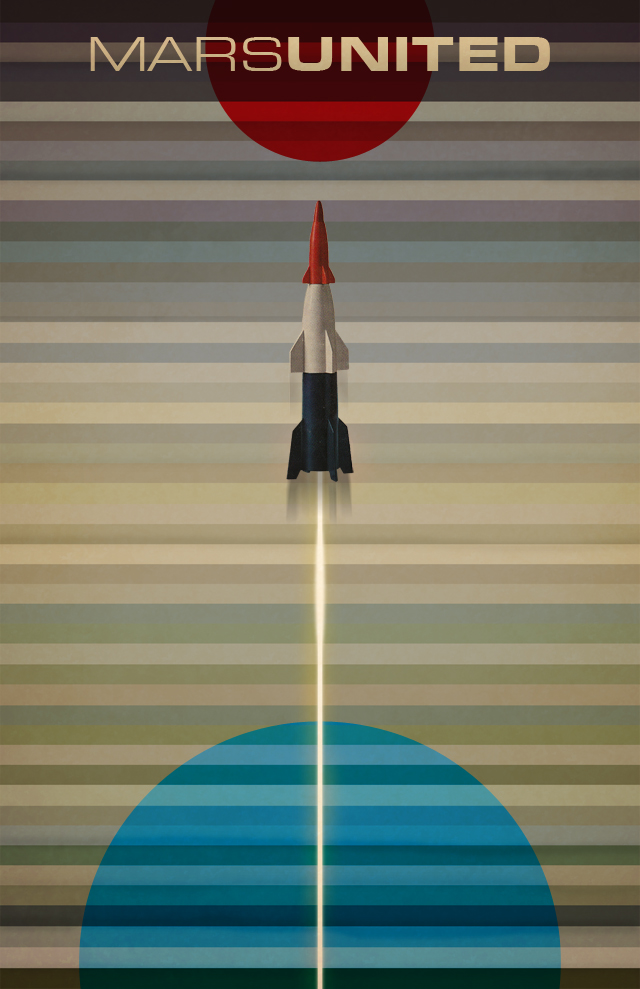 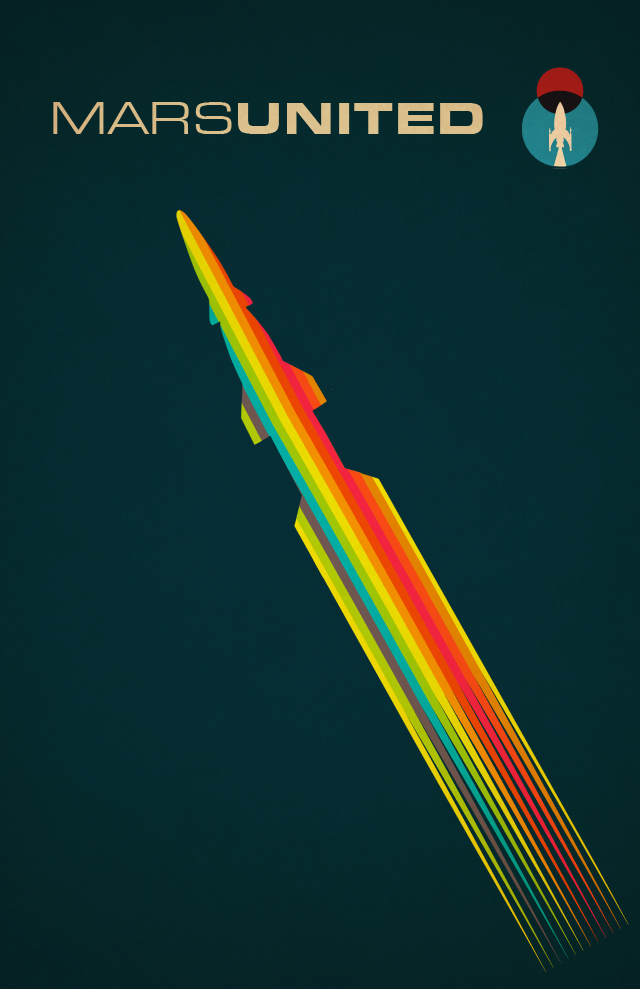 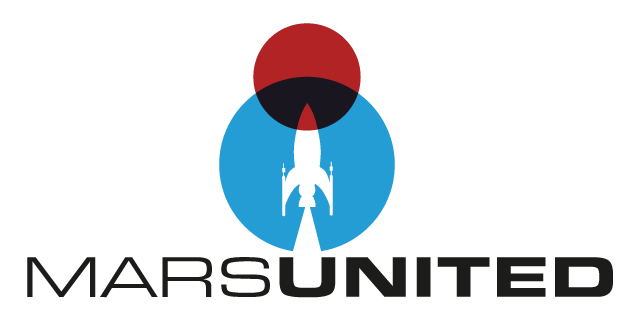