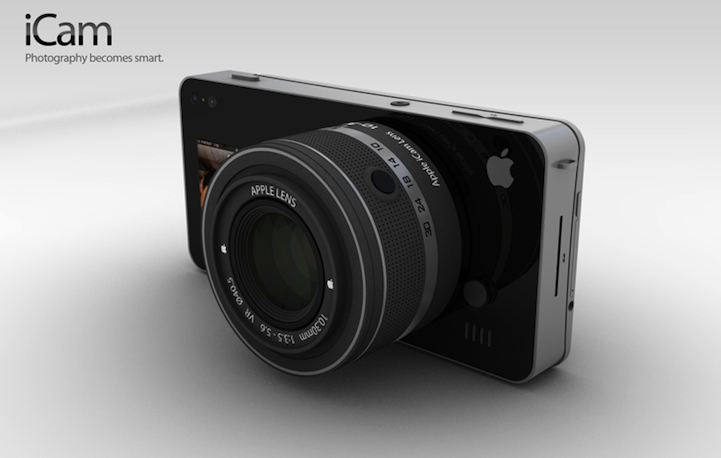 The iPhone's camera has been getting better and better with each new generation. However, due to some shortcomings, such as a small lens, they haven't been able to completely overtake the small personal camera market. With DeRosa's Italian designer Antonio DeRosa revolutionary iPhone case concept, that could soon change.

DeRosa's concept is a case that the iPhone fits into. The case allows for the user to swap lenses, and control a much wider variety of styles and functions. When attached, the iPhone's iconic touch screen becomes a large menu that would also allow for a selection of photography apps and stil have access to the internet. Other features may include a built-in projector and front facing view panel. 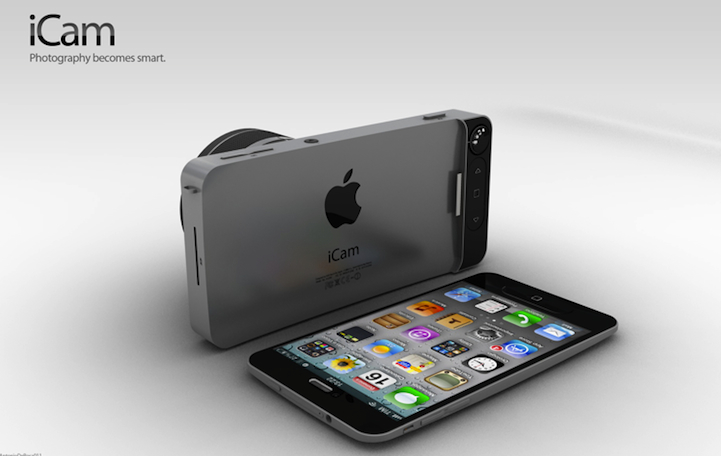 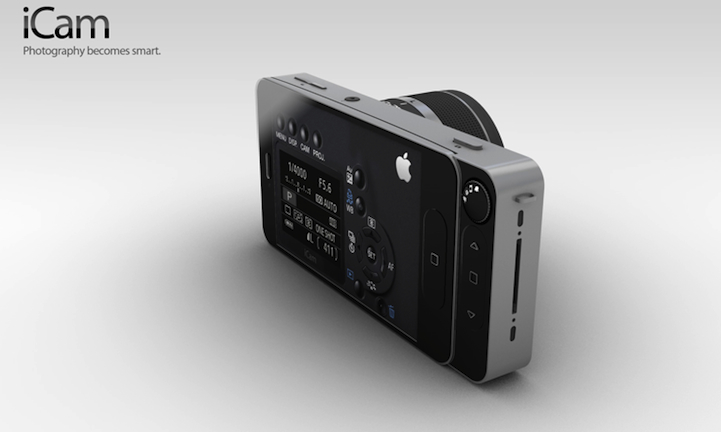 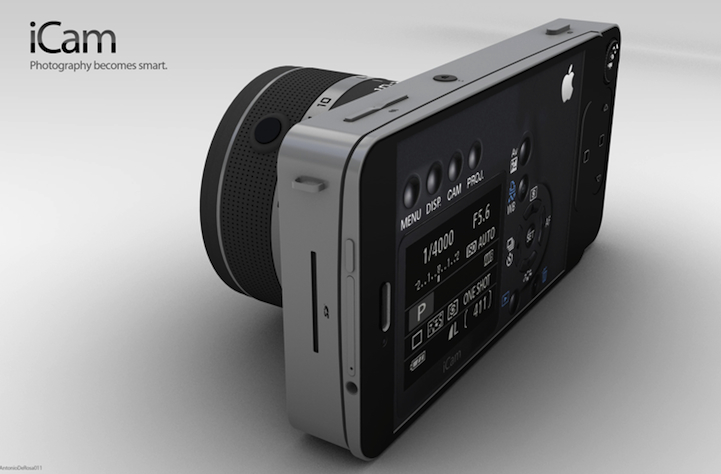 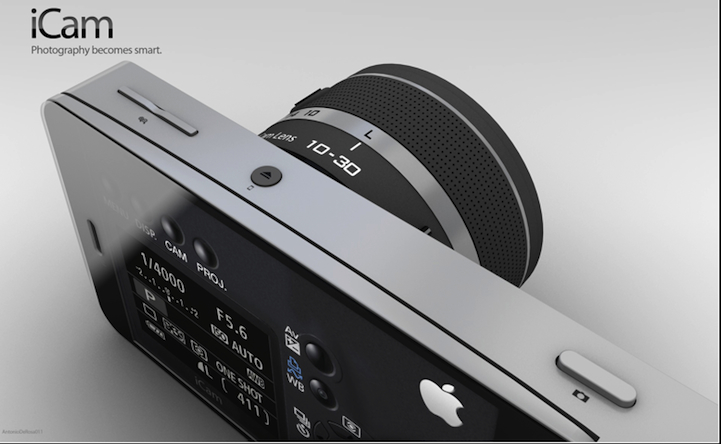 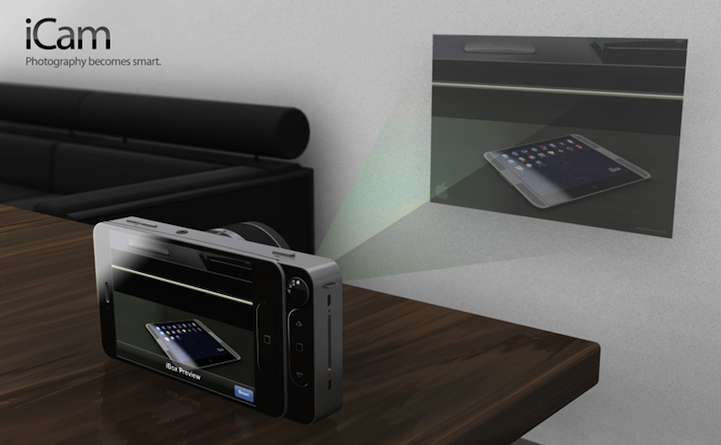 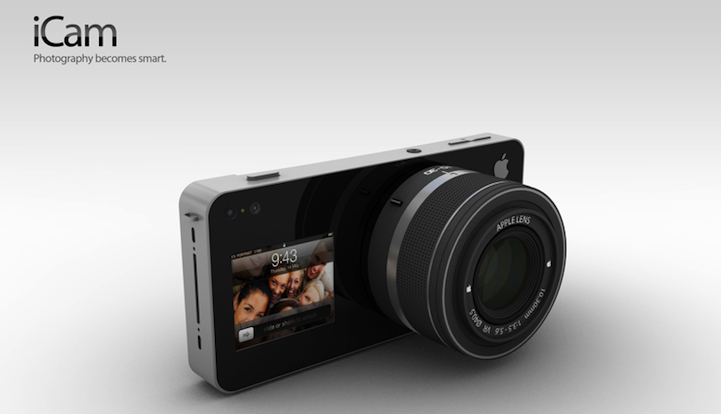