Reykjavk Police Department’s Instagram Is Unexpectedly a Lot of Fun 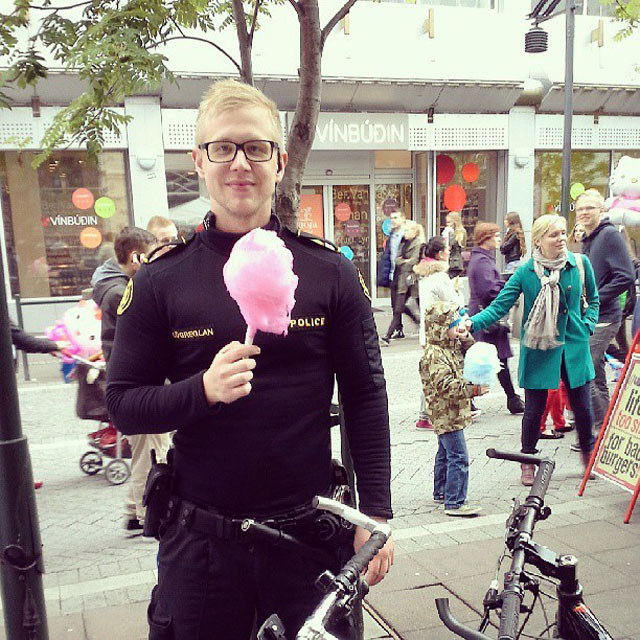 Men holding tiny cats, a plethora of tasty donuts, and silly fake mustaches are something that you'd expect to see on your friends' Instagram accounts, but certainly not one that's run by law enforcement. The Metropolitan Police Department in Reykjavk, Iceland seem to have a lot of fun though, and their official Instagram (@logreglan) is chock-full of entertaining and often silly pictures; never mind that Reykjavk is the capital and largest city in the country!

According to the BBC, Iceland has one of the lowest violent crime rates in the world, and the police (“logreglan” in Icelandic) are unarmed. Usage of hard drugs is low and there is virtually no tension between the economic classes.

The lighthearted Instagram account has a growing number of over 81,000 followers who enjoy seeing adorable animals, funny selfies, and a lot of bike riding. We wouldn't be surprised this was the most popular police department in the world. 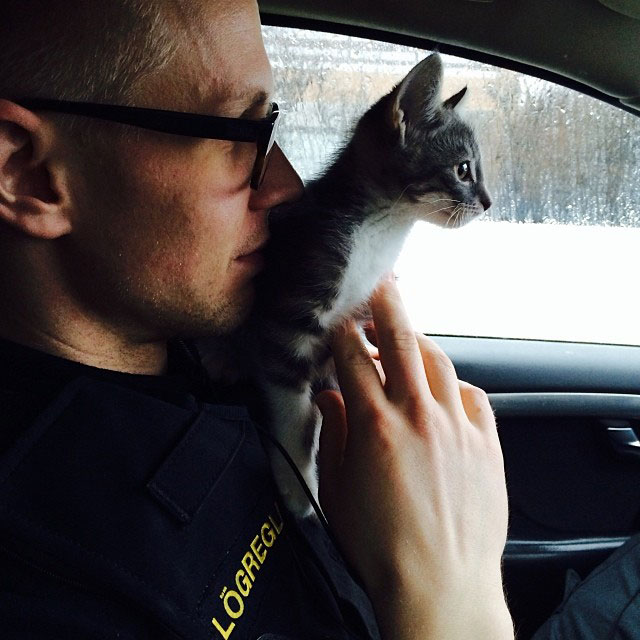 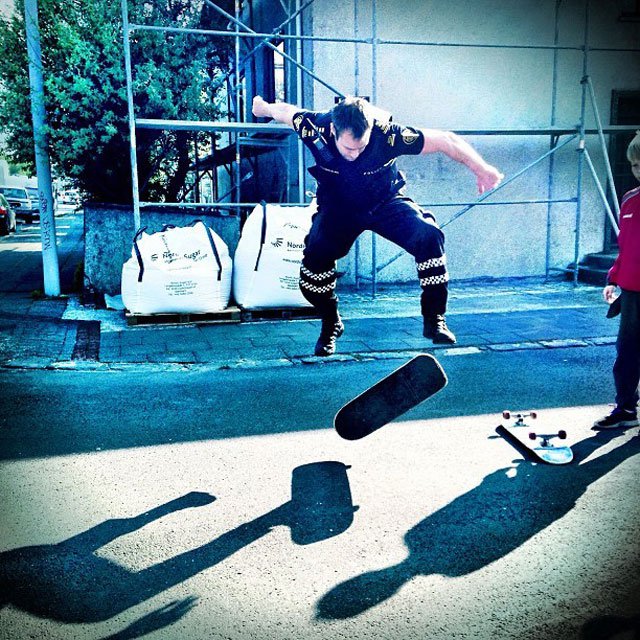 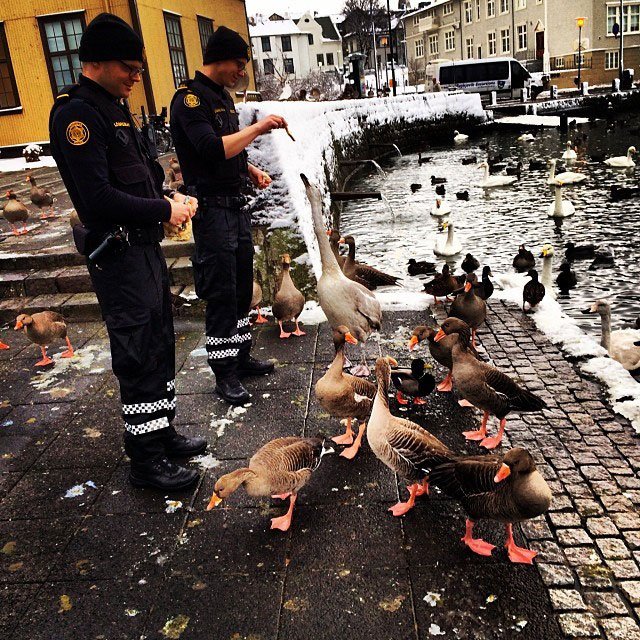 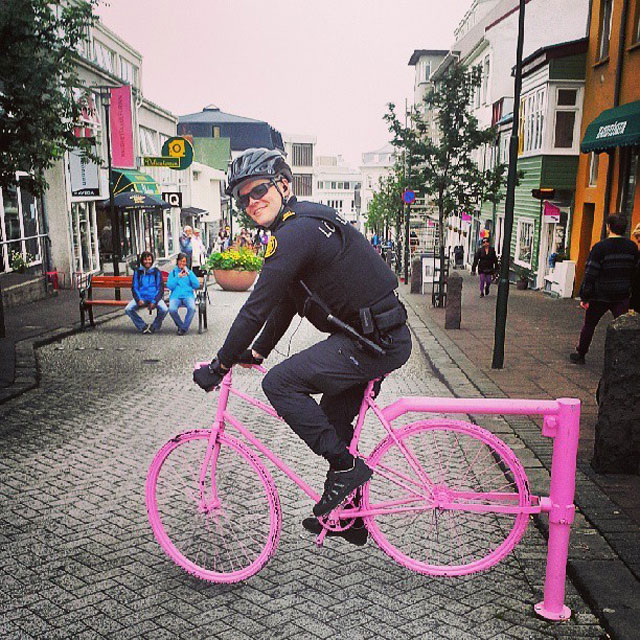 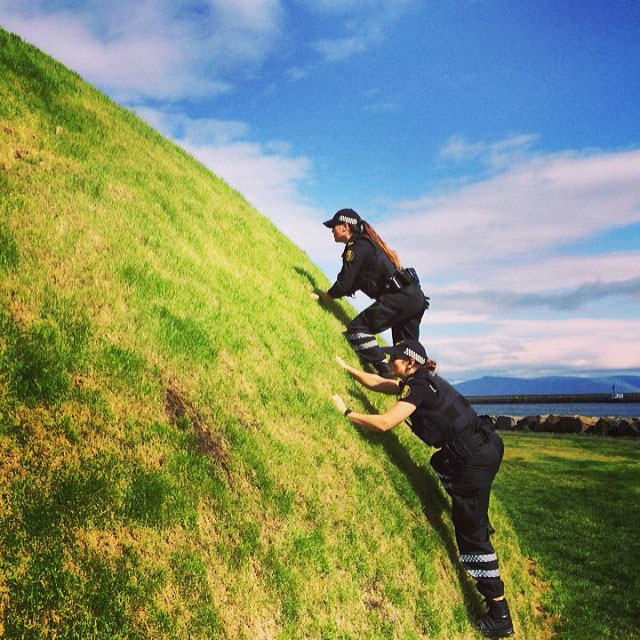 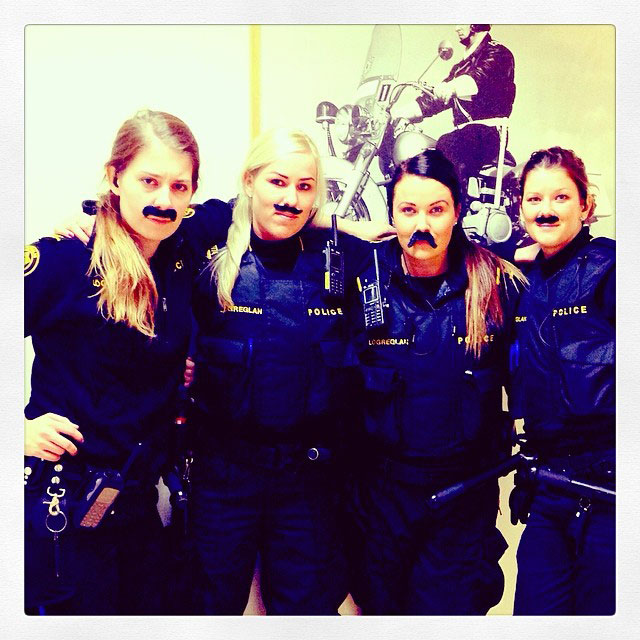 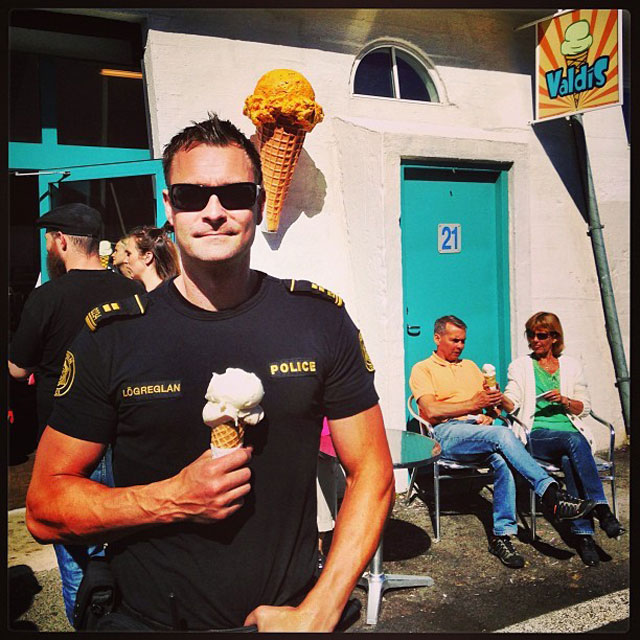 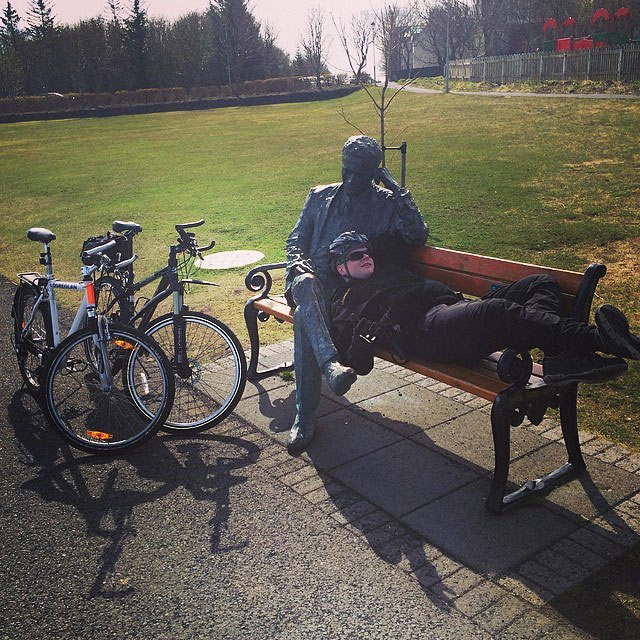 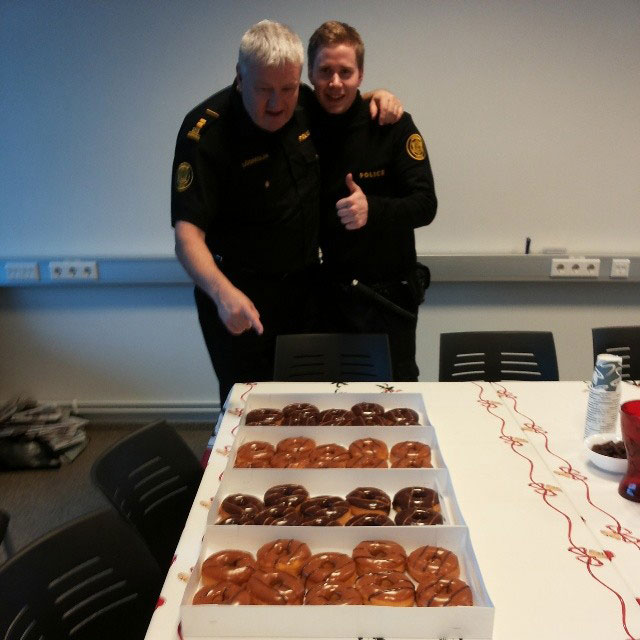 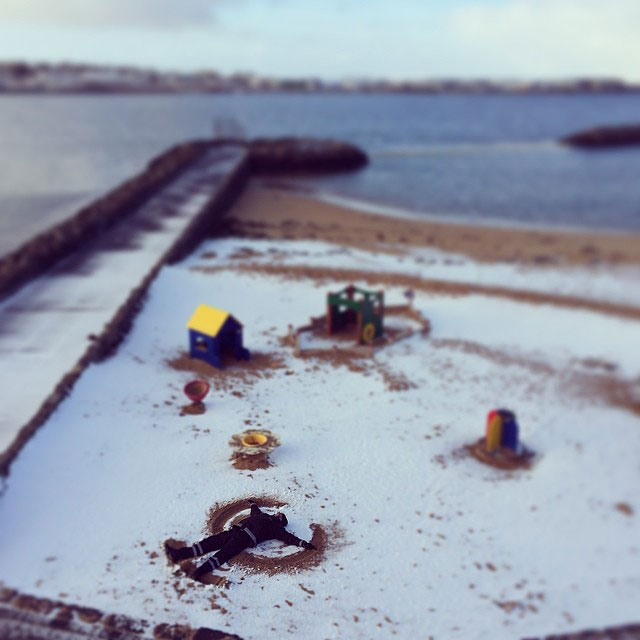