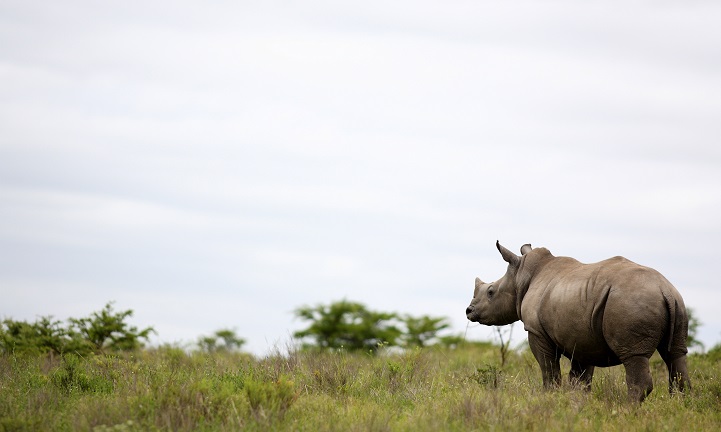 For the first time in nearly a decade, there was a slight dip in the numbers of rhinos illegally killed for their horns in South Africa. This recent announcement has been hailed as good news, as it appears to indicate that the country is turning the corner on the fight against the illegal trade. Officially, the number of reported poaching-related deaths dropped from last year's count by 40, giving 2015 a total death count of 1,175. With nearly 80% of the global rhino population (the largest percentage in the world) located in South Africa, it is an incredibly important country for rhino conservation.

While Edna Molewa, the country's environmental minister hailed this break as a positive step, conservationists warn that the number is still much too high. “Considering that this is in the face of a relentless rise of poaching activity into protected areas, this is good news,” said Molewa. She also cautioned: “The onslaught against our rhino has continued unabated, which has necessitated we step up our efforts.”

The truth is, this announcement may simply add a shiny veneer that glosses over the fact that the level of killings is still double that of the rhino's natural reproductive rate. The WWF states that if the numbers stay as they are, in the very near future, death rates will outweigh birth and the species will face extinction. According to The Guardian, criminal gangs in the country have actually expanded their operations into more and more delicate rhinoceros populations and the killing does not actually appear to be slowing down at all. 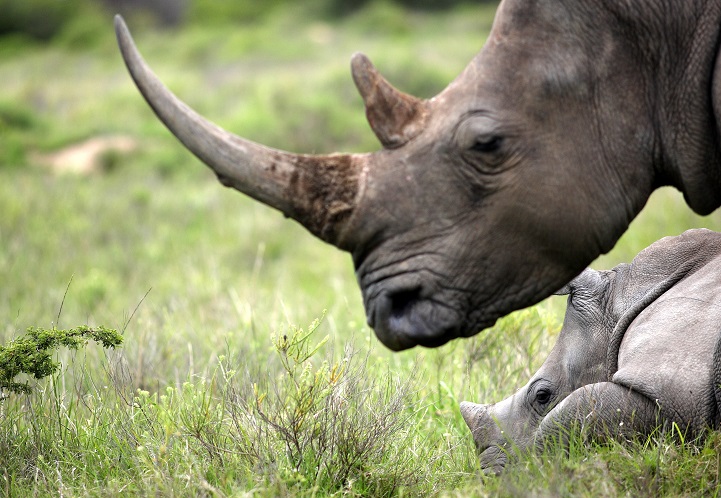 Since 2007 when a mere 13 rhinos were killed for their horns in South Africa, the country's poaching situation has spiralled into a crisis, This is largely driven by an increased international demand for the precious horn, particularly in Asia where it is worth more than gold or cocaine at around $65,000 a kilogram (2.2 pounds). Though composed of nothing more than keratin (the same protein that makes up your fingernails) it is sold in powdered form and revered for its purported medicinal properties as a cure for cancer and other diseases.

The situation has reached a point where the South African government has enlisted armed forces to aid park rangers in protecting the last stronghold of southern white rhinos. The government is keen to tie this year's dip in deaths to increased poaching-related arrests, translocation of rhinos to secure areas, and boosted security around the national parks (specifically Kruger). However, despite these efforts, wildlife advocates are quick to point out that the situation is still catastrophic. 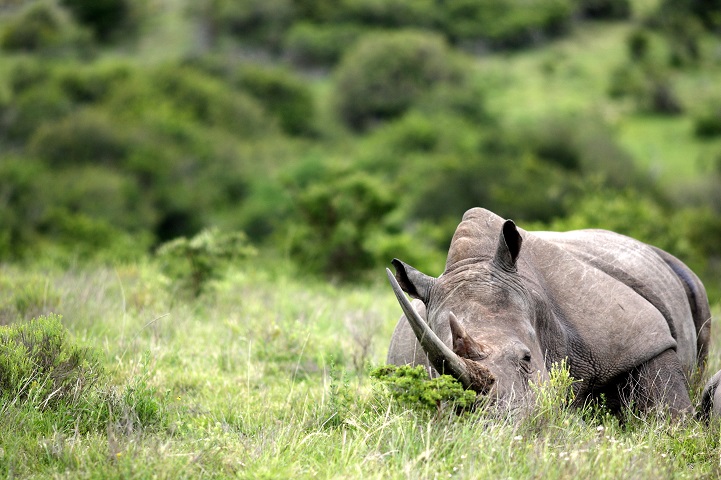 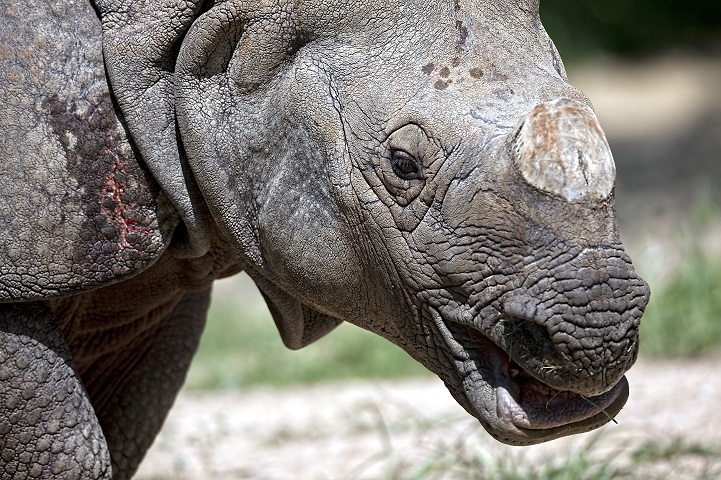 Tom Milliken, a rhino expert from wildlife trade watchdog Traffic has warned that the actual number of deaths may be different from that reported, as not all poached carcasses are found. Further, the ‘stabilisation' may actually be partially be due to the increased poaching missions across the border into neighbouring countries, such as Mozambique, as rhino populations are driven elsewhere and trade across borders increases. While poaching in South Africa has decreased, there has also been a dramatic rise in Namibia and Zimbabwe.

The explosion of South Africa's poaching crisis indicates the speed at which criminal gangs are able to up-scale their operations. Jo Shaw, WWF-South Africa's rhino programme manager says that “the infiltration of these communities by sophisticated criminal gangs not only threatens rhinos, it also compromises the safety and sustainable development of the people living in these communities.” She calls to arms local communities to help tackle wildlife crime, and take an active part in the conservation of this beautiful, threatened species. It will take a combined effort to combat the poaching crisis, however this dip in numbers of deaths may be cautiously taken as a good first step, and succeed in drawing further global attention to the unacceptably tragic situation. 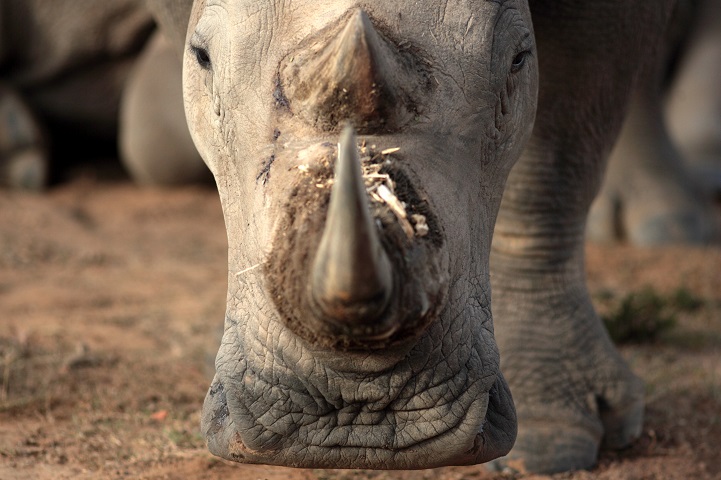 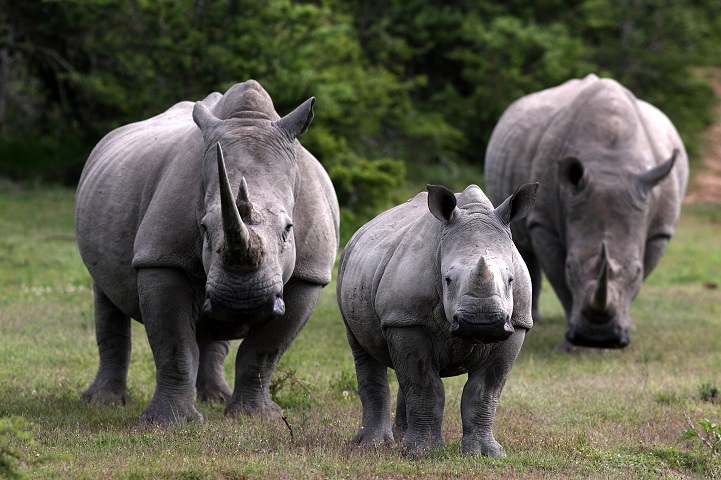