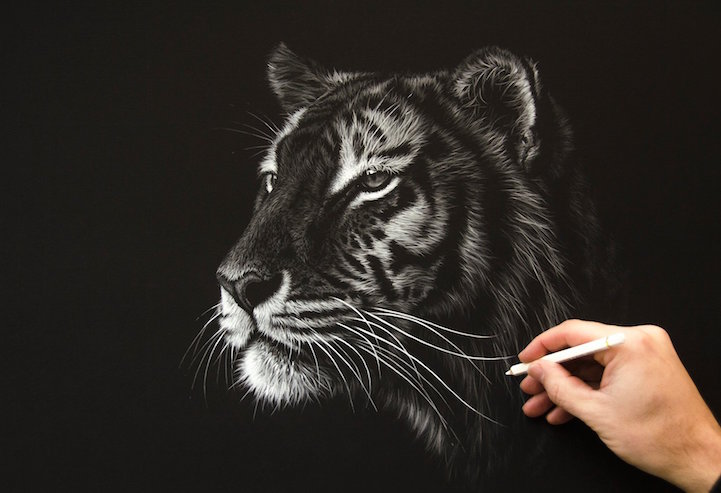 Self-taught artist Richard Symonds has spent the past few decades fine-tuning his technique so he can realistically portray the wildlife he adores. The artist often paints and draws these animals in an effort to raise funds to help support them, and has worked with notable companies such as BBC, the London Philharmonic Orchestra, and even Harley–Davidson. When he's not designing for a specific cause, Symonds enjoys capturing his favorite creatures in their natural habitats. His efforts eventually led to the creation of a life-size oil painting of an African bull elephant named Tembo. This masterpiece sold for $100,000 and a large portion of the proceeds went to The Born Free Foundation, an animal advocacy nonprofit.

When viewing the artist's work, one can see that Symonds truly cares for the creatures he artistically brings to life. Every intricate detail is included along with the animal's unique personality. It actually feels as though the creative's animals are going to jump off his canvas and become a part of our real world. “My absolute inspiration is the beautiful world and its animals that we share this fragile planet with,” Symonds told The Palette Pages. “There can be nothing better than sitting out in the warm African sun watching and observing its wildlife free and in the wild.” 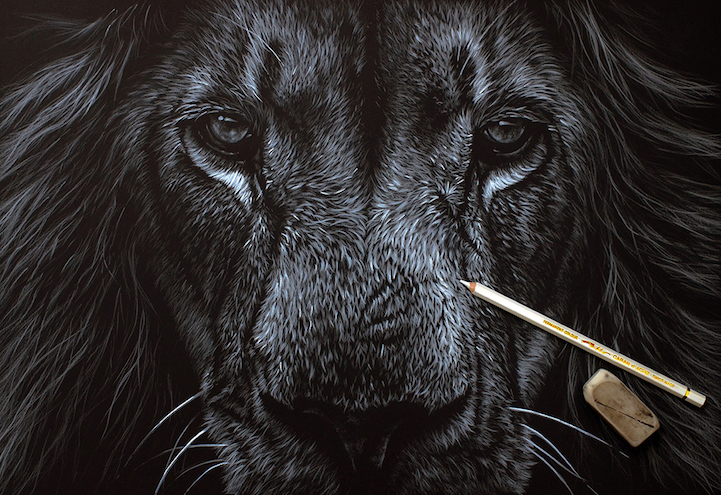 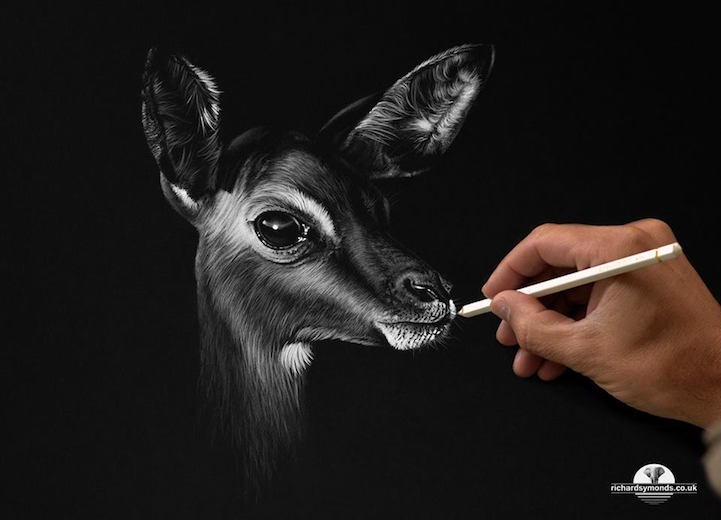 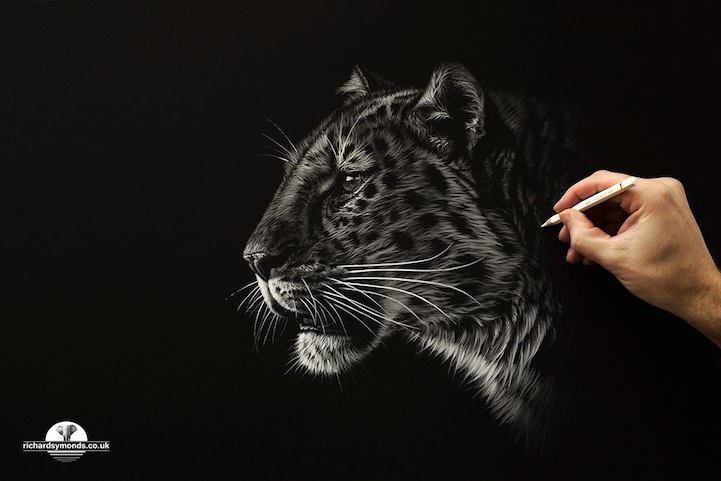 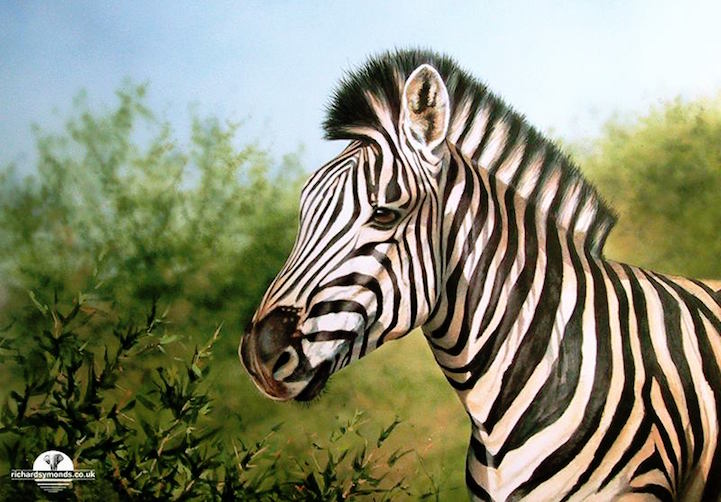 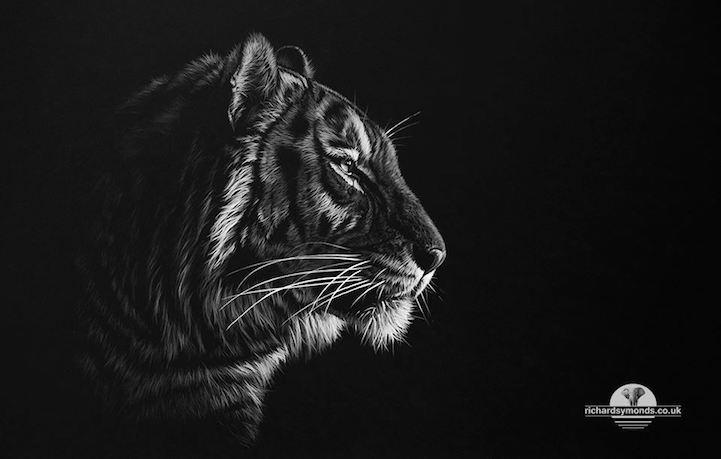 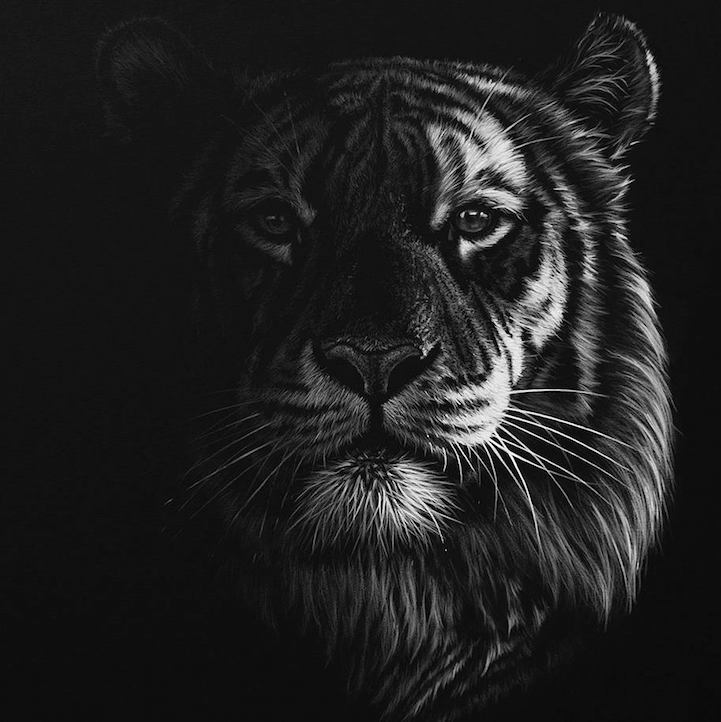 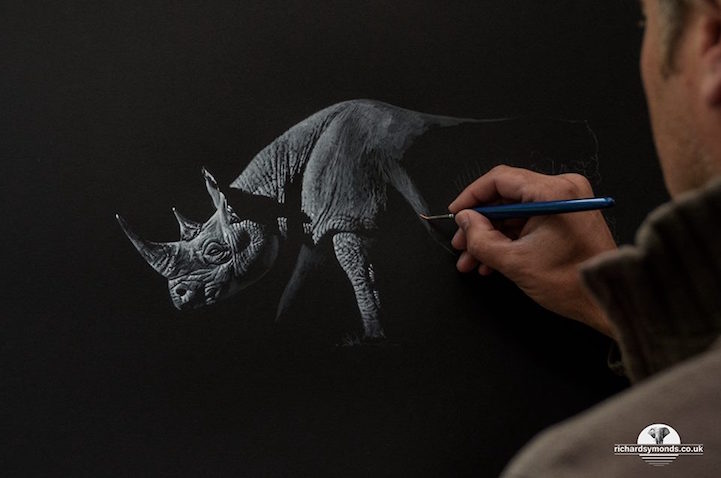 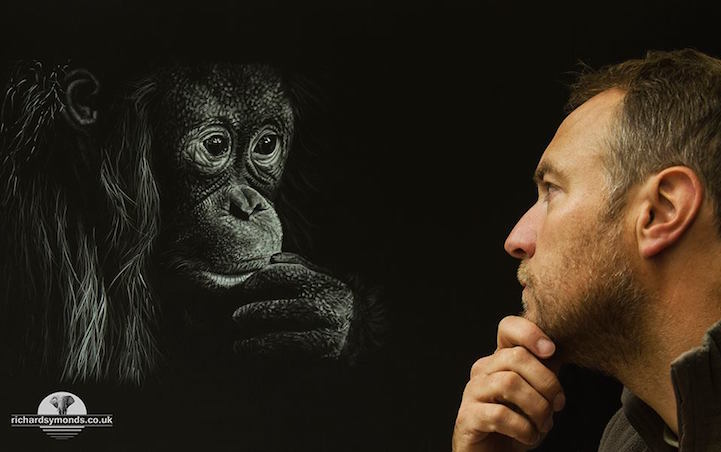 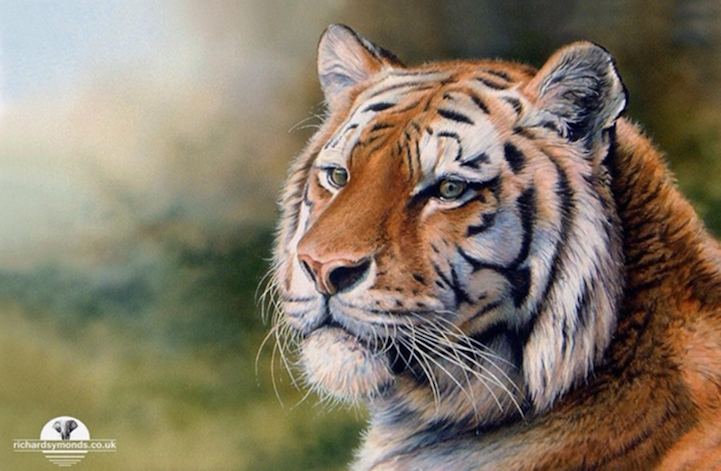 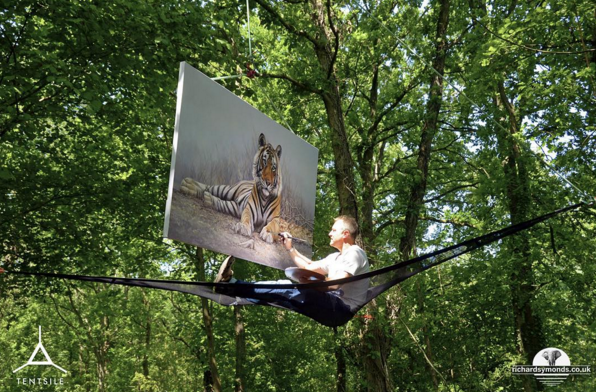 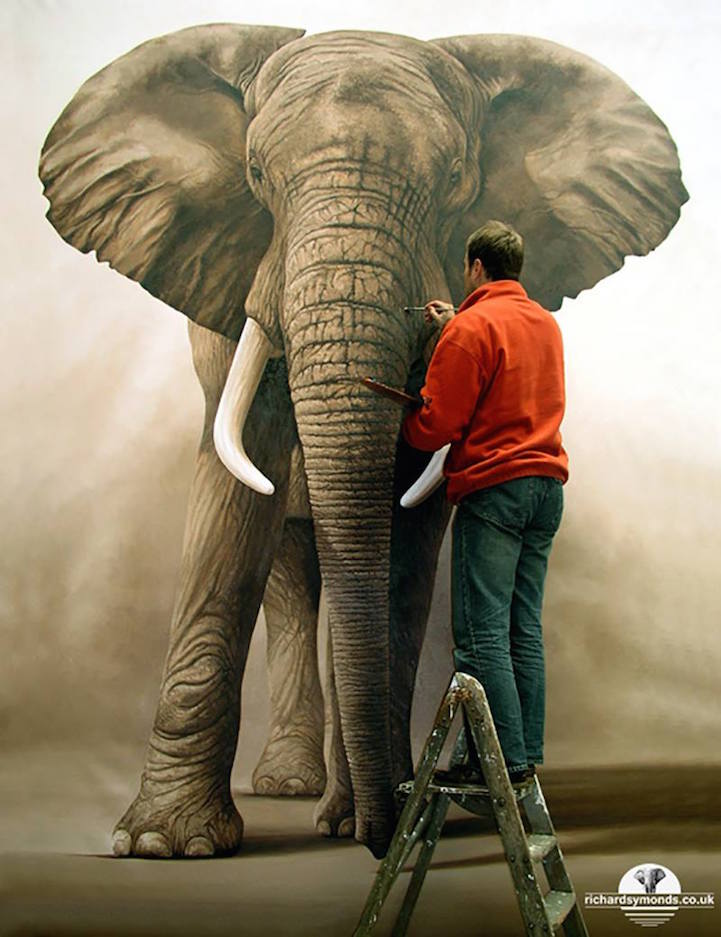