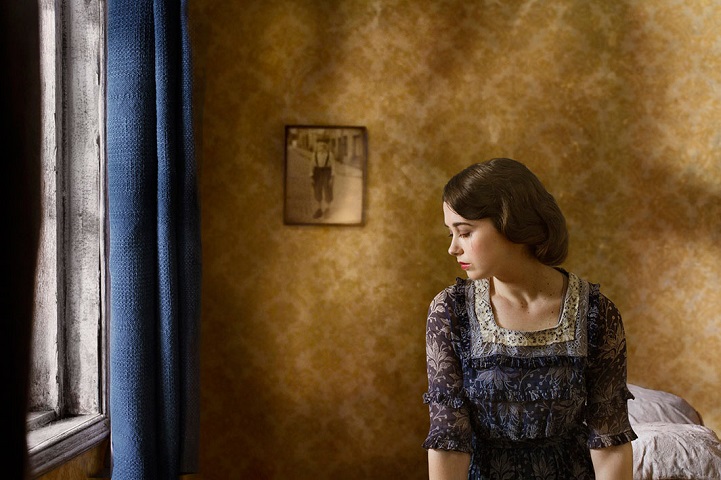 Known for using detailed dioramas to produce exceptional photographs, Richard Tuschman‘s newest collection of insightful images do not disappoint. Once Upon a Time in Kazimierz is a 17-part visual novella that details the daily lives of a Jewish family in Krawkow, Poland in the 1930's. Although his visuals don't directly touch upon the Holocaust, a subtle sense of darkness permeates from his compositions, underscoring the beautiful images with an awareness of impending doom.

The piece delicately stimulates a dreamlike nostalgia that plays off Tuschman's purposeful use of melancholy. As he reported to Slate: “I want to have the feeling of dreams or memories [in my work]. It's more about inner life really than pure realism because in a way for me, things are more interesting in dreams or memories.” He draws inspiration for his meticulous works from an eclectic group of famous artists including Brandt, de Chirico and Van Gogh, paying homage to the masters who sparked his psyche with referential titles and details.

Shooting costumed actors and then placing them into fictional doll-house creations, Tuschman produces intimate images of a taylor and his wife and child, set against the sombre backdrops of decaying bedrooms and crumbling cobblestones. The full set of images can be seen on Tuschman's website, and is also on display at the Klompching Gallery in Brooklyn until April 9. 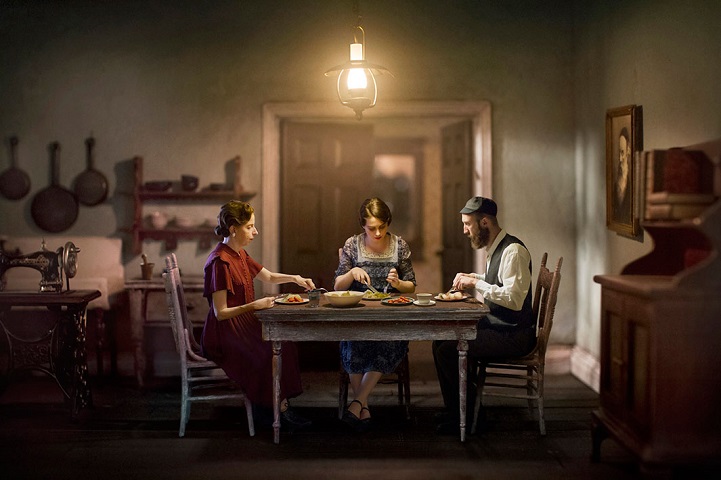 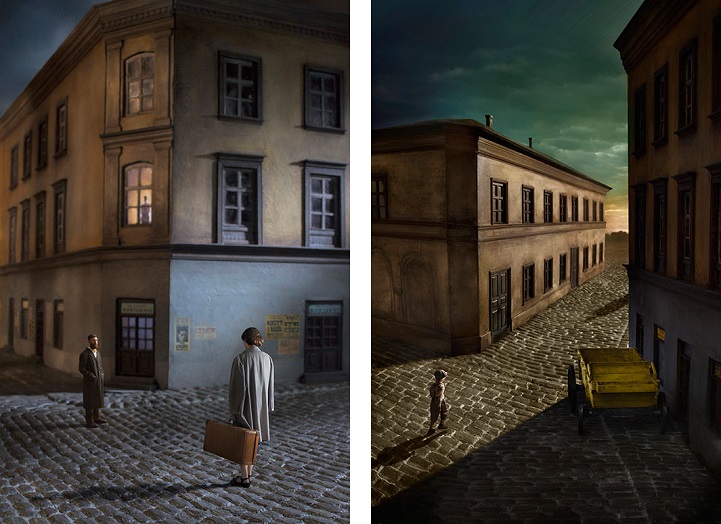 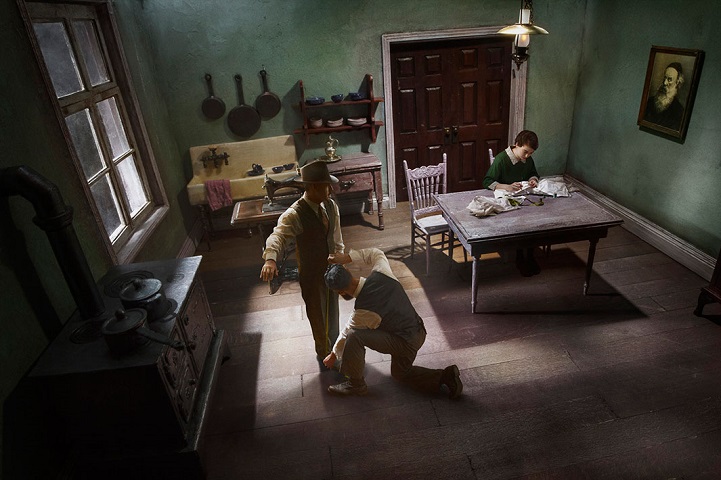 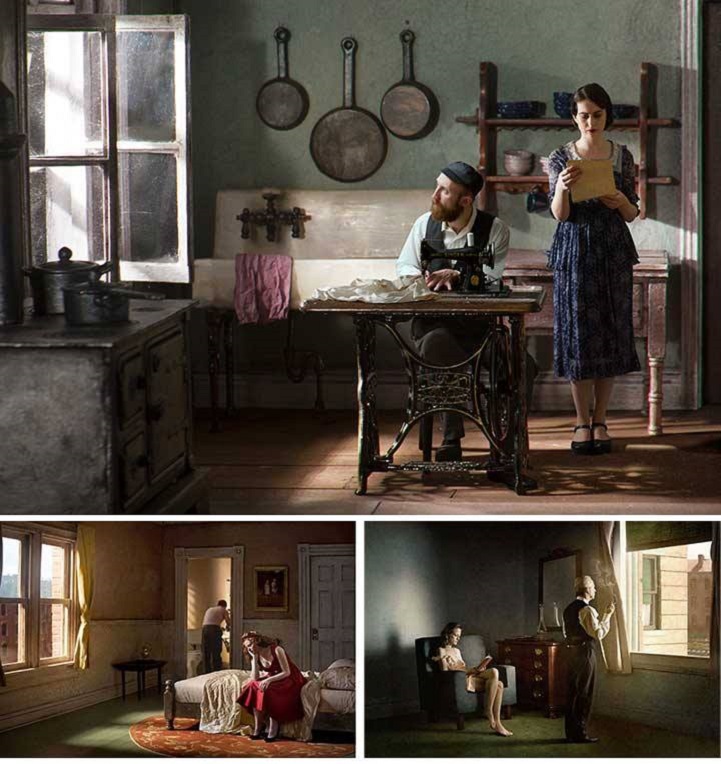 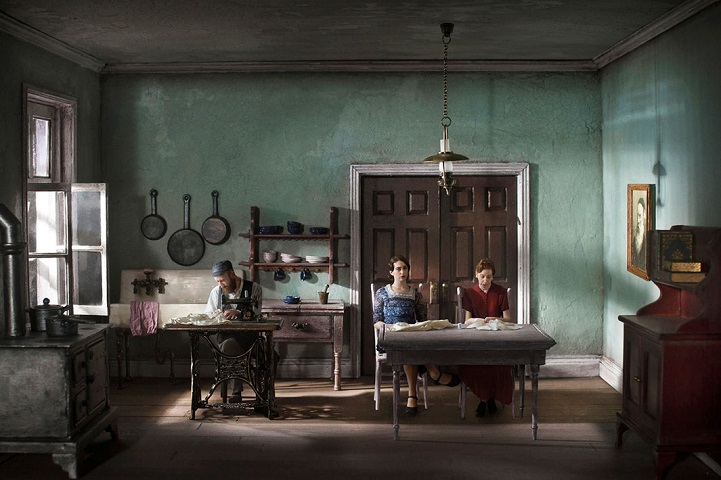 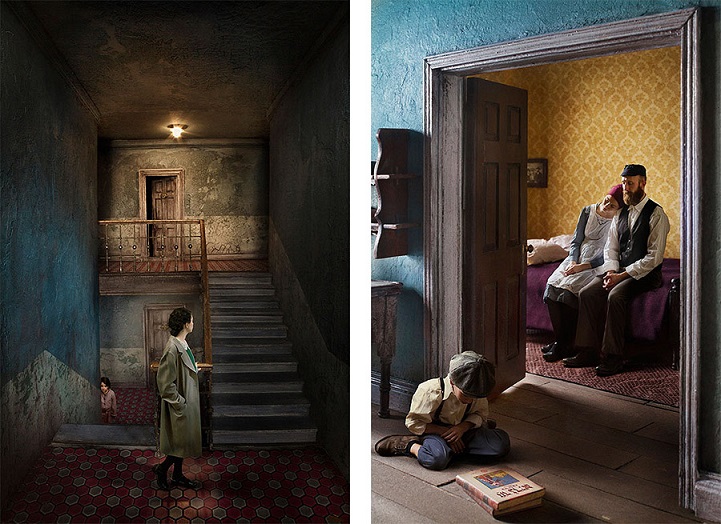 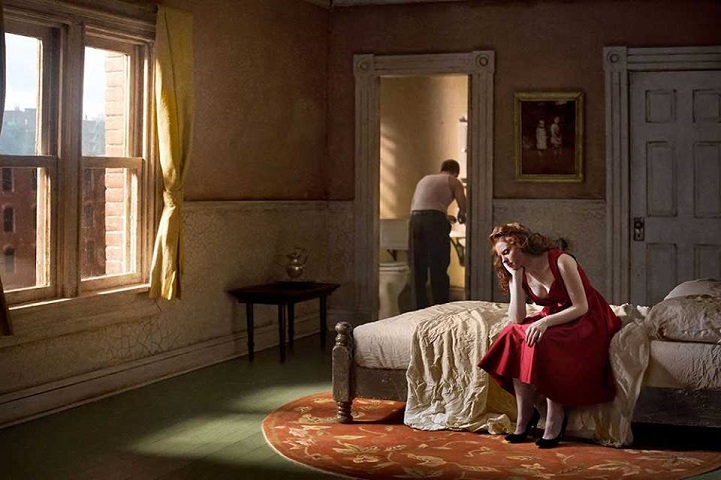