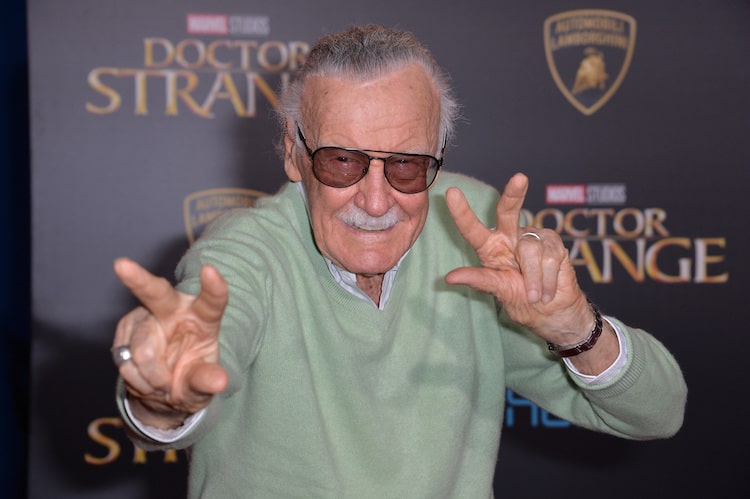 On Monday, November 12, 2018, the world lost Stan Lee, a man who gave us some of pop culture’s most enduring characters. He died at the age of 95 after being rushed to the hospital from his Los Angeles home. (A cause of death has not yet been released, though he’s had several illnesses recently, including pneumonia.) Through his long life and the expansion of the Marvel Universe, Lee introduced us to an extensive list of comic book superheroes that ignited the imagination of people throughout generations.

While many mourn the loss of the comic book legend and pioneer of geek culture, Lee will forever live on because of his unforgettable contribution to comic book culture and pop culture. He got his start in 1939 when he joined Timely Comics as their office assistant. The company was founded by Lee’s cousin-in-law Martin Goodman, and in 1961 Timely was transformed into Marvel Comics. By then, Lee was an editor. It was during the 60s that he came up with the early superheroes that are still popular today. With Jack Kirby, the creator of Captain America, the two conceived of the Hulk, X-Men, and Spiderman, among others.

Perhaps the greatest of Lee’s contributions was in changing how we fundamentally approach comics. Prior to Lee’s work, comics were intended for a younger audience. However, he saw value in making them for an older demographic, as well as using the stories as a way to explore our humanity.

“I tried to make them the kind of comics that I would want to read if I read comics. And I was just tired of the same old idea that all you needed was a lot of panels of people fighting each other and that would get the readers,” he told NPR in 2010. “I felt it would be fun to learn a little about their private lives, about their personalities and show that they are human as well as super.” 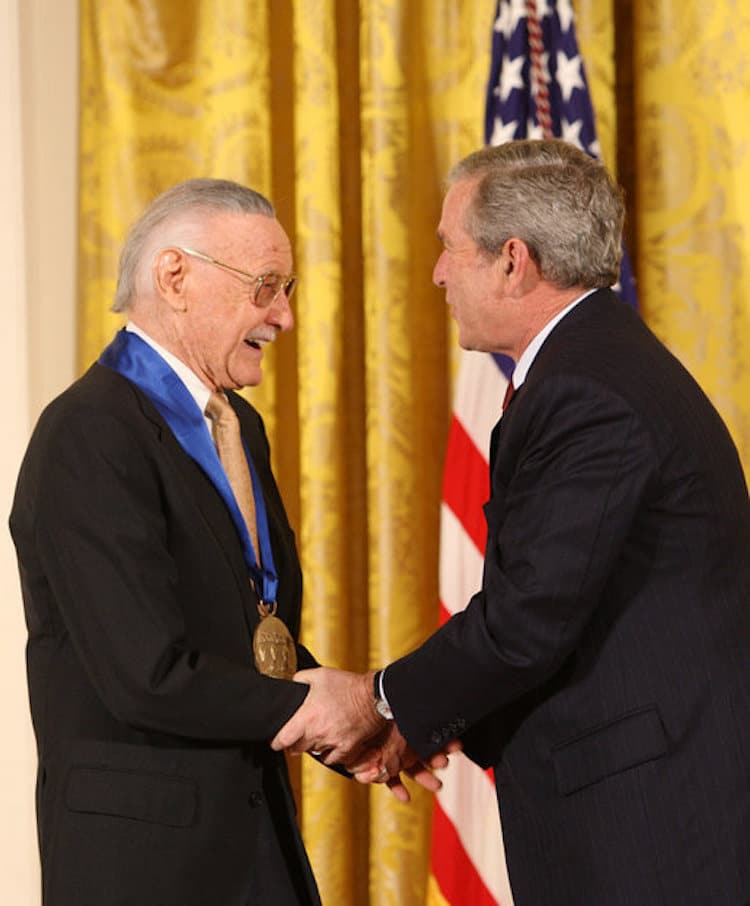 Eventually, Lee left Marvel to pursue other endeavors, but he was never far from it. Lee had a great relationship with his fans and would regularly appear at comic conventions to pose with them. “You know when they say, ‘Can you take a picture with me,’ or shake my hand or something? It’s a great feeling that people really care that much. It is,” he said in a 2016 interview with CBS News. And the next time you watch a Marvel movie, look for a cameo from Lee—he’s in nearly all of them—much to the delight of his supporters.

Lee’s attorney Tom Lallas, who worked closely with him, released a statement after hearing the news; it captures the essence of the man. “Stan Lee, is forever [and] will be, an American icon. All superhero fans around the world mourn his passing,” he lamented. “There will never be another like him. Since the death of his beloved wife Joan on July 6, 2017, his most fervent desire was to join her. May they [hold] each other in the blissful, warm embrace of their love for eternity.”

Marvel actors, writers, and fans took to social media to celebrate the life and legacy of the comic book legend Stan Lee.

Today, we pause and reflect with great sadness on the passing of Stan Lee: https://t.co/J0cwgdn677 pic.twitter.com/eOBdZAqdZ0

Sad, sad day. Rest In Power, Uncle Stan. You have made the world a better place through the power of modern mythology and your love of this messy business of being human… pic.twitter.com/x6yZ6ClNSX

Thanks for everything Stan Lee! What a life, so well lived. I consider myself extraordinarily lucky to have gotten to meet you and to have played in the world you created.
🙏♥️ pic.twitter.com/ryUjG7PL8D

There will never be another Stan Lee. For decades he provided both young and old with adventure, escape, comfort, confidence, inspiration, strength, friendship and joy. He exuded love and kindness and will leave an indelible mark on so, so, so many lives. Excelsior!!

Damn… RIP Stan. Thanks for everything. pic.twitter.com/TMAaDJSOhh

You were a man before your time… now it feels like you are gone before your time. RIP Stan the Man… thanks for the laughs and words of support. It’s a honor to live in your universe! #MarvelKnight pic.twitter.com/1TXdPqUB3x

We’ve lost a creative genius. Stan Lee was a pioneering force in the superhero universe. I’m proud to have been a small part of his legacy and …. to have helped bring one of his characters to life. #StanLee #Wolverine pic.twitter.com/iOdefi7iYz

Next: Fans express their sadness and share the art Stan Lee’s passing has inspired.