One Man’s 40,000km Journey Across the World By Bicycle 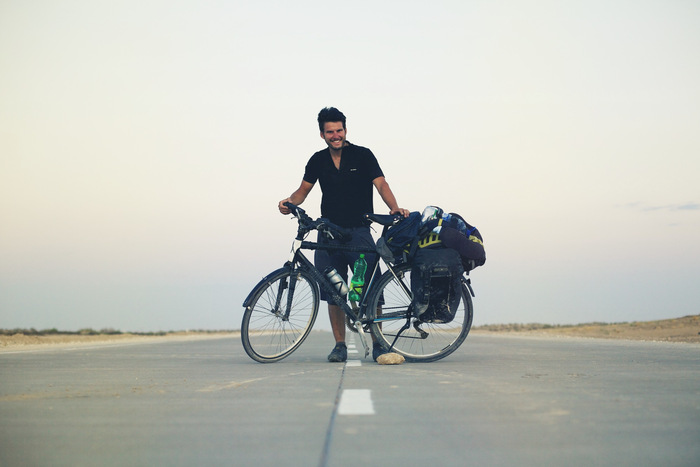 Originally starting in London, photographer and writer Rob Lutter set off on an ambitious global journey, hoping to travel across 40,000km on his bicycle. Along the way, the goal has been to not only photograph the many sites he visits, finding inspiration from his travels and the people he meets, but to also repay his eye-opening experience by spreading the remarkable stories he comes across.

Lutter's personal project, titled The Lifecycle, ultimately seeks to get around the globe by bicycle in an indeterminate amount of time. while doing some good along the way. He has been working on raising awareness as well as funds for charity organizations concerning the global water crisis and mental health issues. As a man with OCD himself, Lutter has been sharing and seeking to overcome his own struggles through this adventure.

Currently in Hong Kong (15,000km into his journey) after over 18 months of cycling across Europe and Asia, Lutter has self-funded the project up to this point, though he has now sought help from the public through Kickstarter, offering several perks for those that donate to his endeavor including the very bike he's riding once his adventure is complete.

With 9 days left to the campaign, Lutter has reached his goal of 5,750 (a little over $9,000) to continue his journey, though he admits: “Kickstarter or not, I would love to get this journey out there. Get the photos and stories to more screens around the world and maybe inspire a few more people to explore, discover and seek out change in the world beyond our doorstep.”

There's still time to donate to The Lifecycle's Kickstarter campaign and Lutter's international expedition can be followed through his online journals. 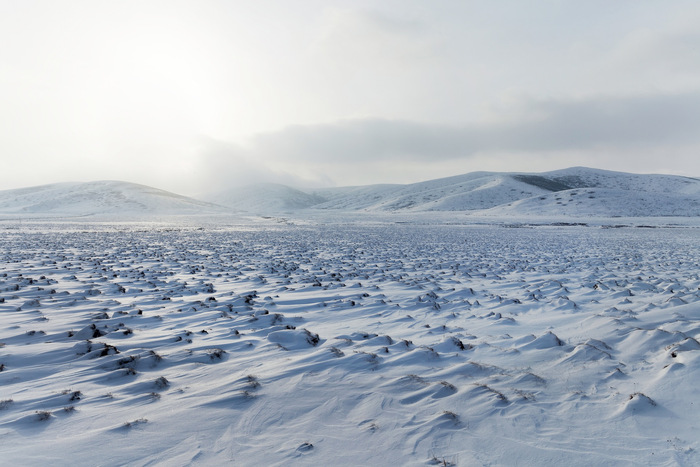 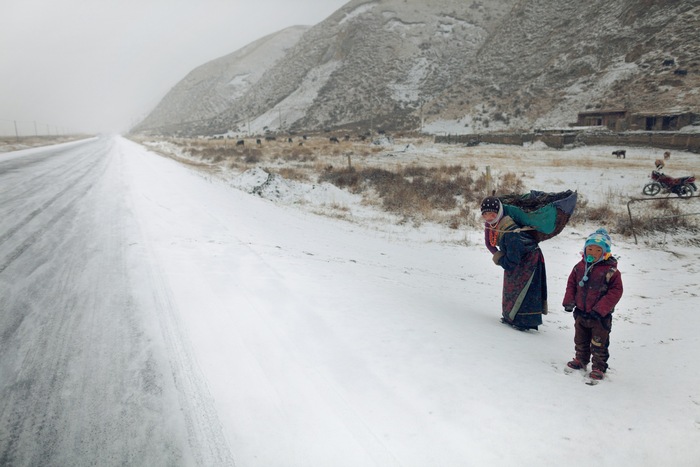 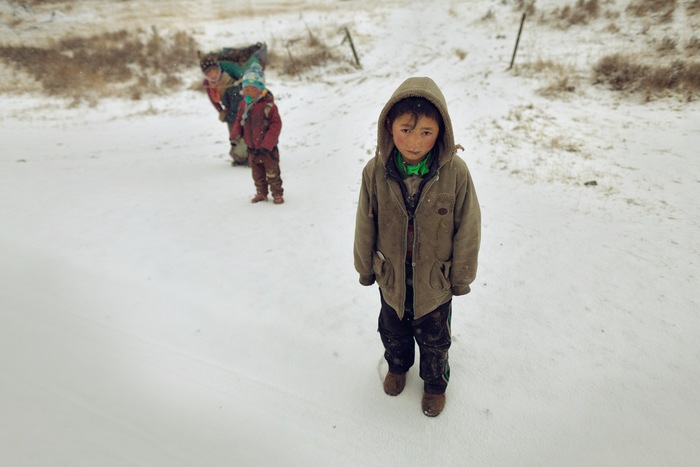 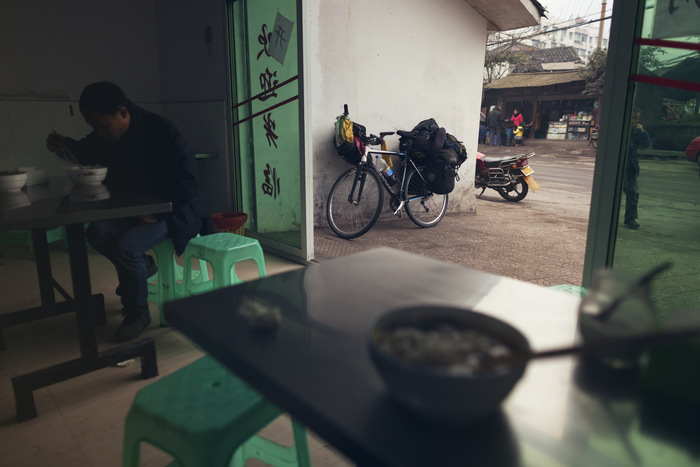 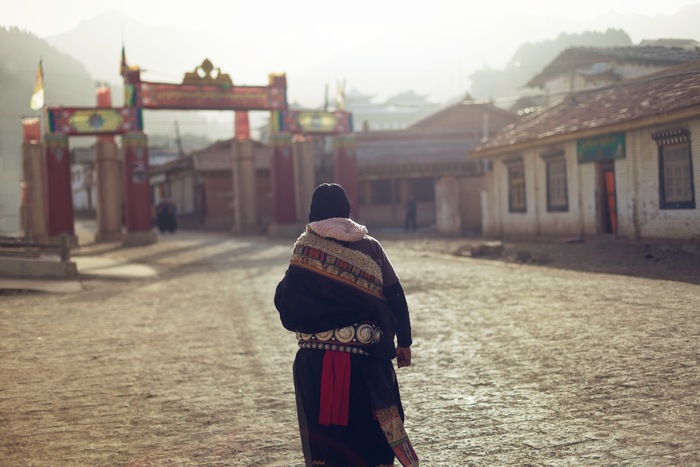 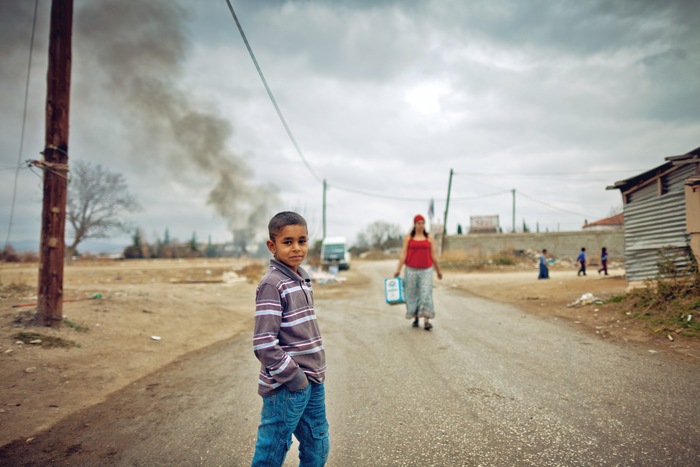 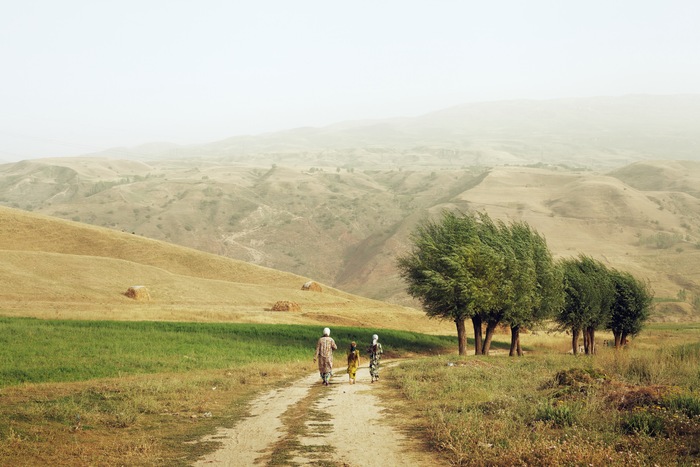 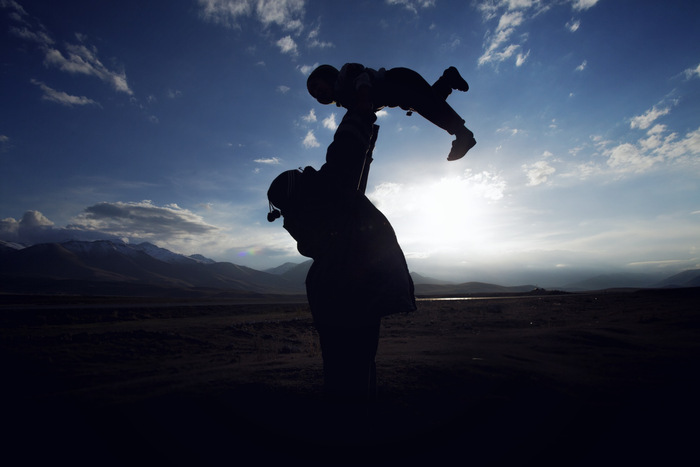 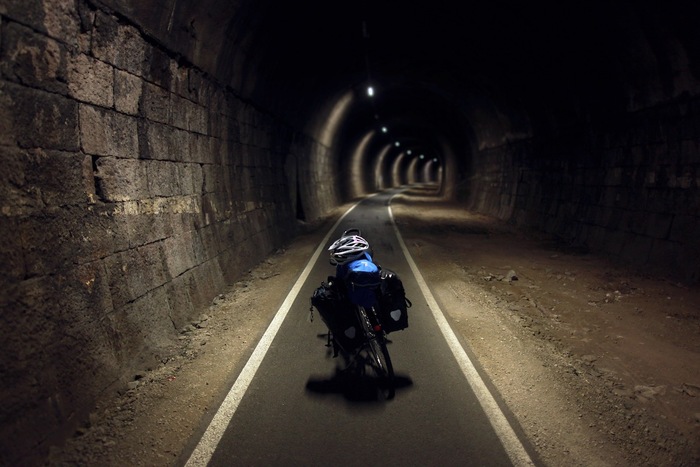 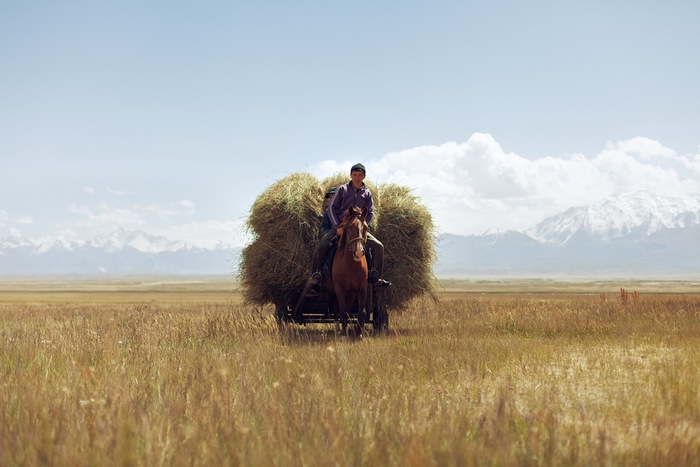 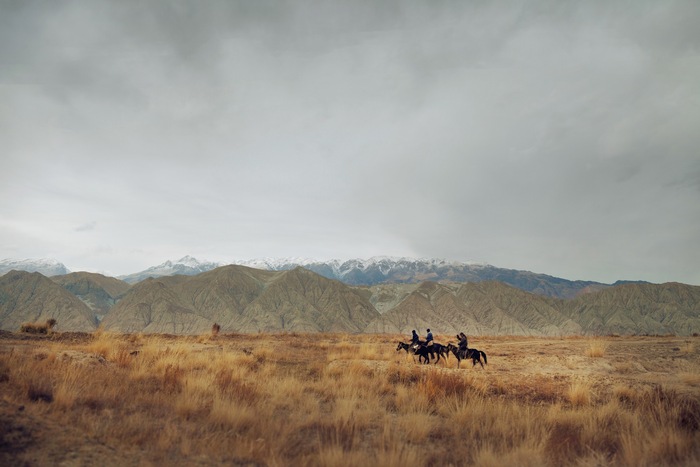 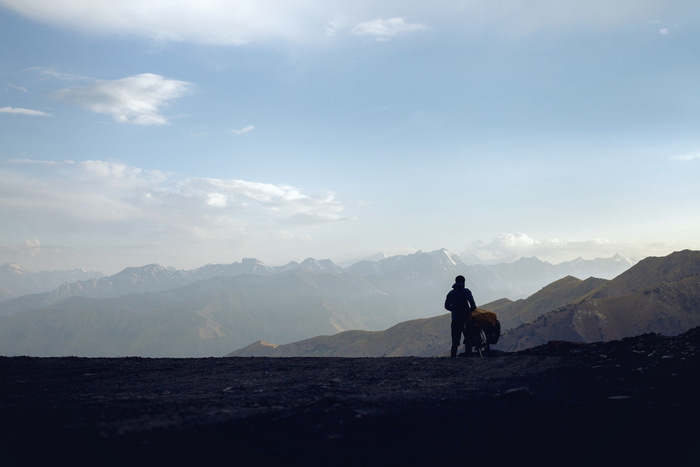