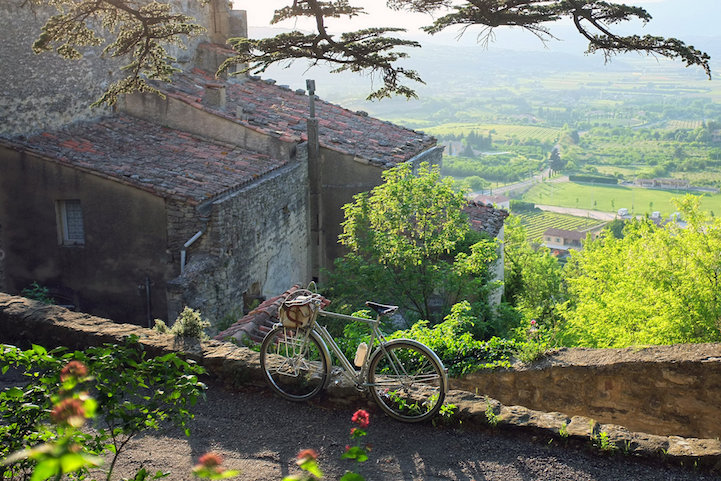 Through dreamy compositions, amateur photographer and cycling enthusiast Rob van Driel pays homage to the charming places a bicycle will take you. His work highlights sun-soaked landscapes where brightly-colored homes, lilac fields, and a vast seaside are just some of the locales you’ll see on two wheels. Devoid of people, they offer an escape from the hustle and bustle of everyday life, the perfect fodder for those experiencing wanderlust.

Photography is a relatively new obsession for van Driel. As a fan of classic bicycles (models from the 1930s to 1980s), he first discovered Flickr for its community of other like-minded cycle lovers. It’s then that he picked up a camera and started taking pictures of these bikes against beautiful backdrops. He’s become so involved with photography that he tours with equipment in tow, meeting other classic bike owners from around the world–some of whom he met through Flickr.

Bikes are more than just a means of transportation for van Driel. They’ve had a large impact on his photography, and they’ve inspired him to learn about the technical aspects of the field, including light, angle, and composition. “After riding through beautiful landscapes and places shooting photos,” he told the Flickr blog, “at the end of the day I look at them as graphic images rather than recorded memories.” 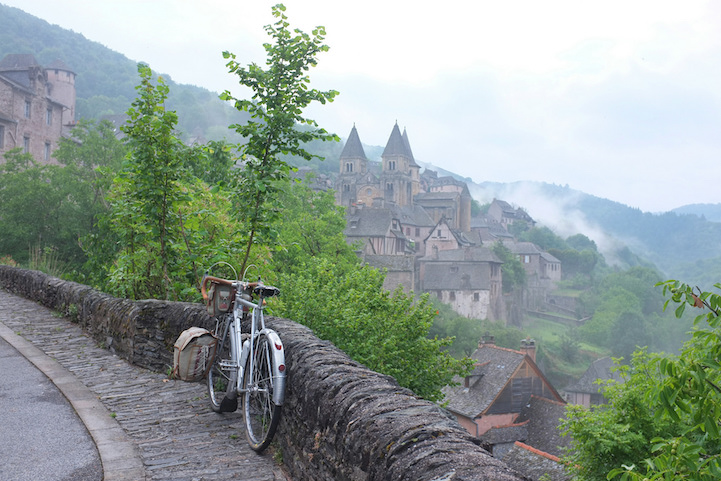 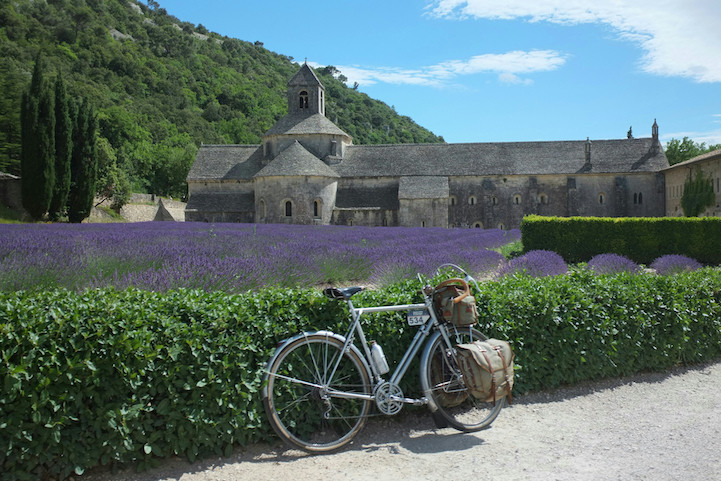 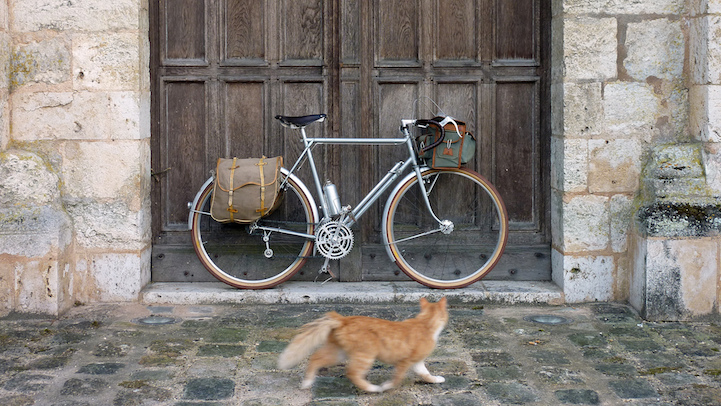 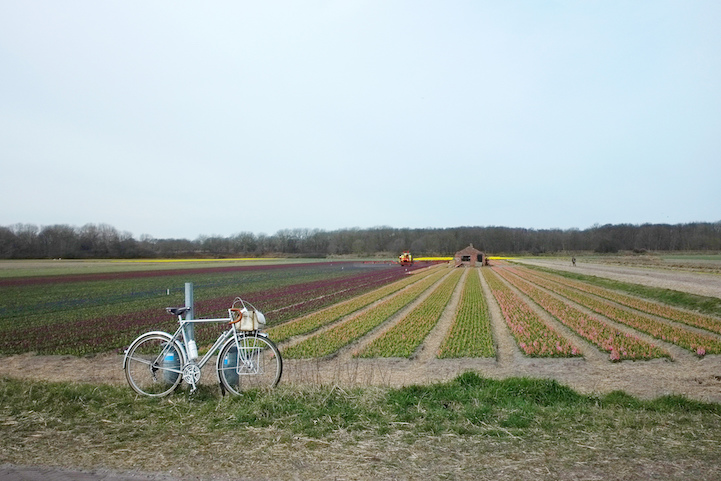 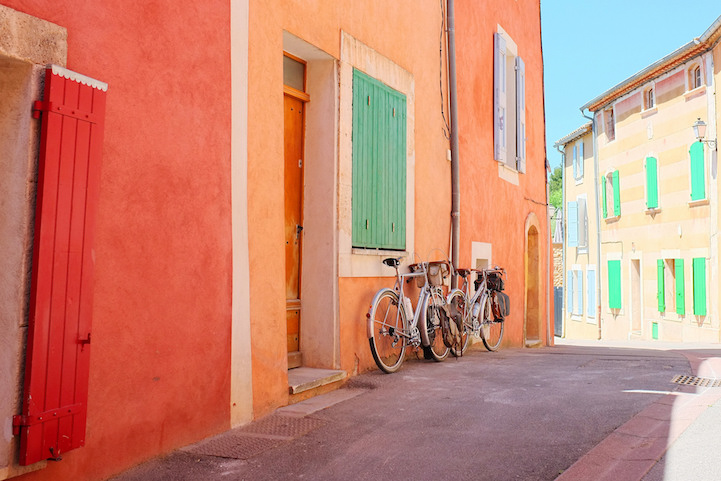 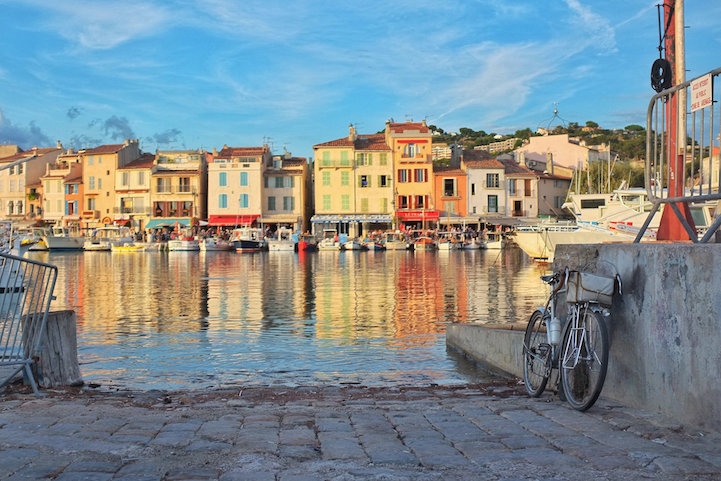 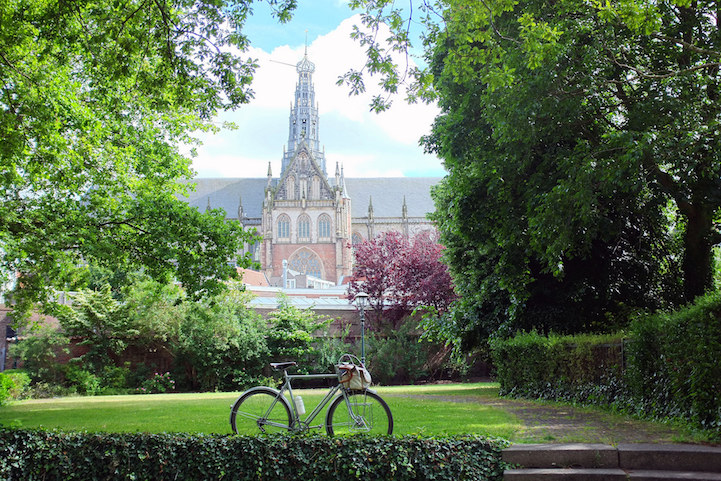 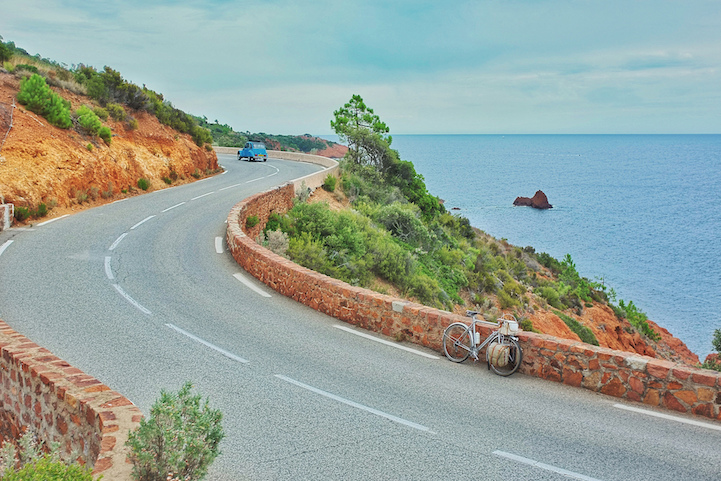 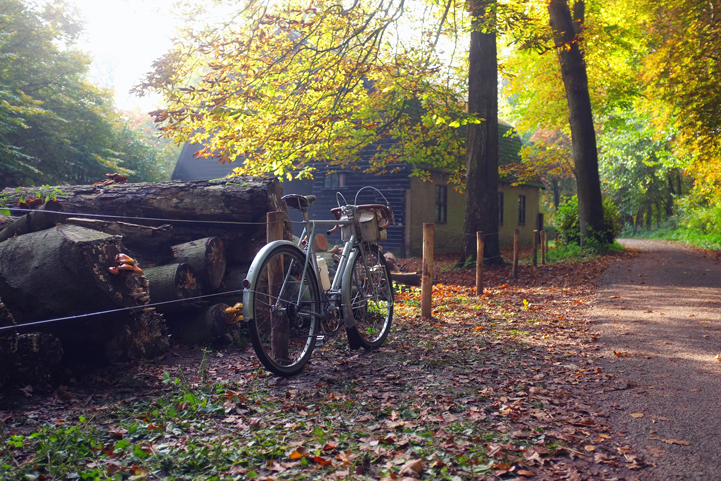 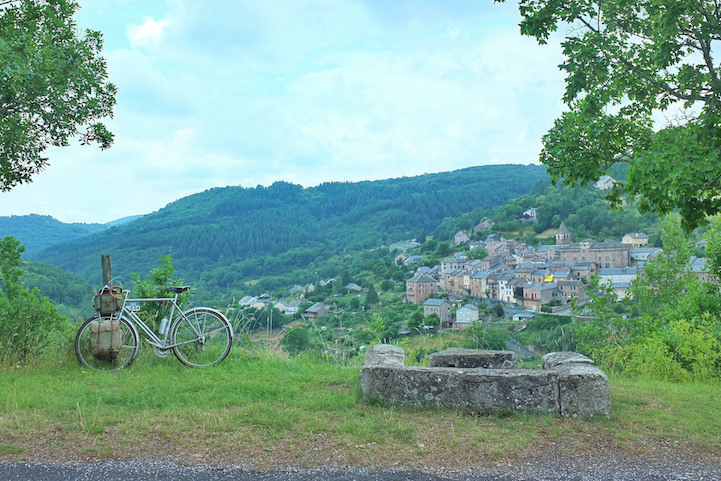 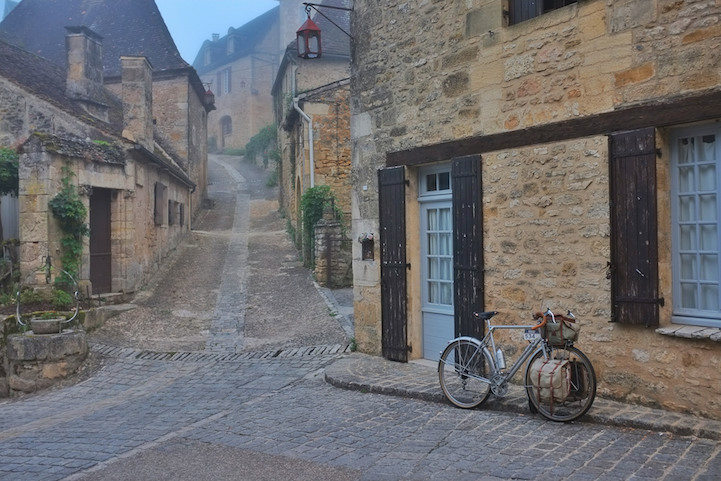 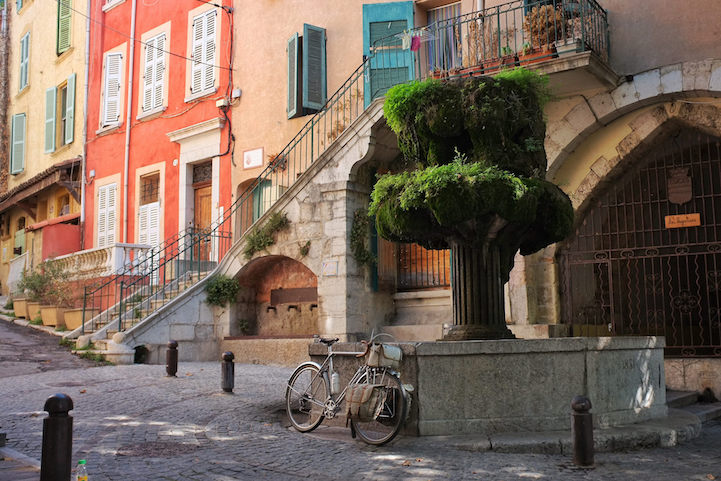