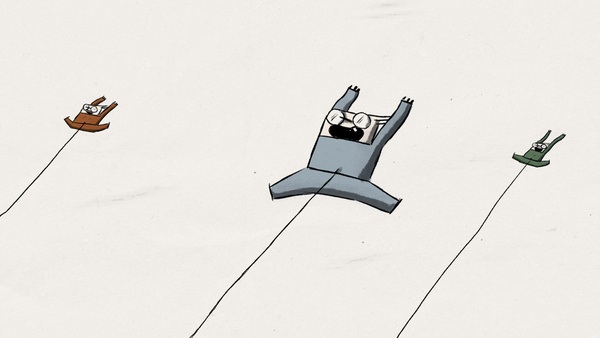 For his 2012 graduation film at the Hamburg University of Applied Sciences in Germany, student Robert Loebel created this incredibly funny animated short called WIND. In 2013, it went on to win multiple awards at film festivals all over the world including in Croatia, Korea and Macedonia.

Earlier today it hit Vimeo and almost immediately it became a Vimeo Staff Pick. As Pictoplasma wrote on their Facebook page, “Finally, almost 1 year after its screening at the PictoFestival, one of the most applauded animations is online for your couch-viewing pleasure.”

Here's the synopsis: “WIND is an animated short about the daily life of people living in a windy area who seem helplessly exposed to the weather. However, the inhabitants have learned to deal with their difficult living conditions. The wind creates a natural system for living.”

Now, watch the delightful film below. 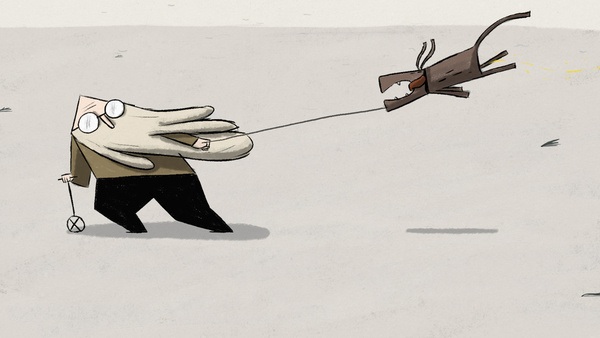 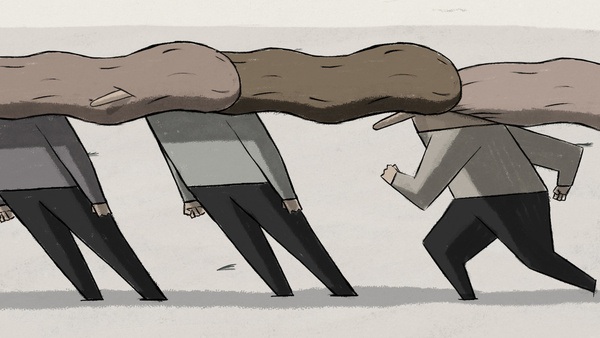 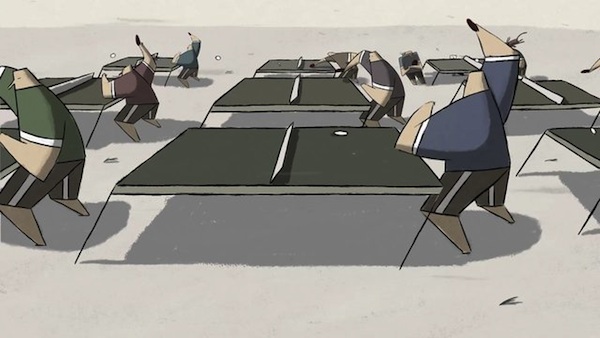 WIND from robert loebel on Vimeo.