Photographer with Muscular Dystrophy Finds Purpose Through Photographing Her Pomeranian 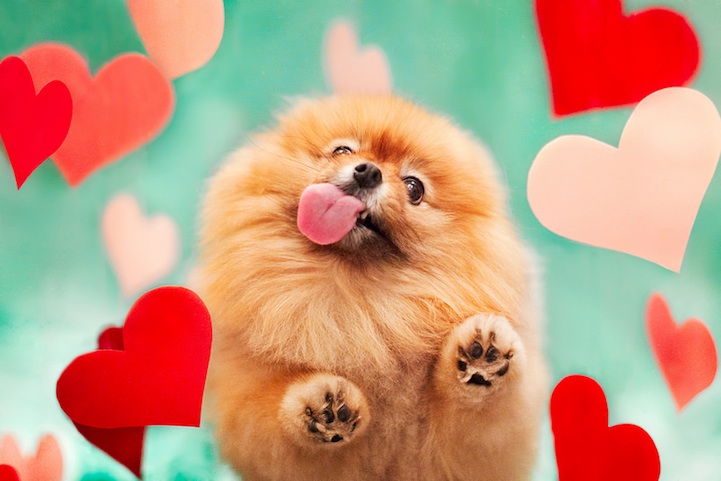 Though we didn't know it at the time, photographer Robin Yu was suffering through a rare form of muscular dystrophy as she shot photos of her pomeranian, Flint. A little over a year ago, we featured the adorable dog, describing him as the “happy-go-lucky” pomeranian. With the sweetest disposition, he posed in a number of cute ways that just had all of us smiling. But what was going on behind the scenes? Robin lets us in on what was happening inside her world.

“I loved being outdoors as a child, but starting when I was about 8-years-old, I started falling behind my classmates in sports. It was also during this time that I suffered from really bad leg cramps at night and missed a month of school because I was extremely fatigued. Tests came back negative and the doctors could not find anything wrong with me. Doctors wrongly came to the conclusion that I was depressed. It wasn't until I was 16-years-old and came down with the flu that I started experiencing major muscle weakness and was diagnosed with Pompe through a muscle biopsy.

How did she become interested in photography? “I've always been a creative person and after having to stop playing the violin, I tried to find some creative projects that I could enjoy. I tried drawing, painting, and other arts and crafts, but nothing really stuck. Flint came into my life when he was 9-months-old and I discovered that I really enjoyed training him to do tricks. I found that there was a whole community dedicated to dog training such as dog obedience, rally, agility, and canine freestyle (mixing obedience skills to music). As I trained Flint, I aspired to do these events with him. However, after finding out more about what was involved, I realized that I would not be physically able to do the tasks required of me, like walking fast, running, squatting, or bending over. Even though I was not able to take part in these dog related events, the training I did with Flint during that time was well worth it. He has remembered a lot of the stuff I've taught him and it has helped tremendously when it comes to photographing him.

“In my search to find a creative outlet, I started taking holiday photos of Flint once a month and emailing them to friends and family as a way to stay in touch. After awhile, I realized I wanted to learn how to take better photos, so I researched online and read a lot of blogs and tutorials. I joined Flickr, an online photography forum, and started posting my photos of Flint on there. Last year, we were approached by a publisher, Willow Creek Press, and have worked with them to put out a 2015 Flint calendar, as well as a book titled, Adventures of Flint, the Fabulous Pomeranian. The 2015 calendar and book are available on Amazon.com and online and in stores at Barnes & Noble.” 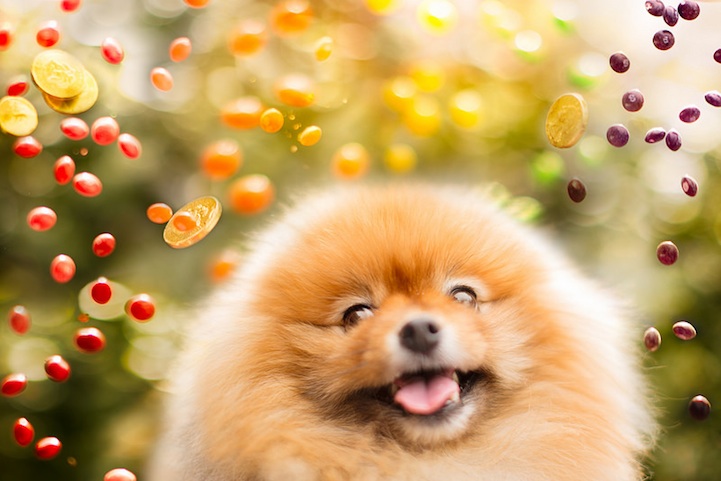 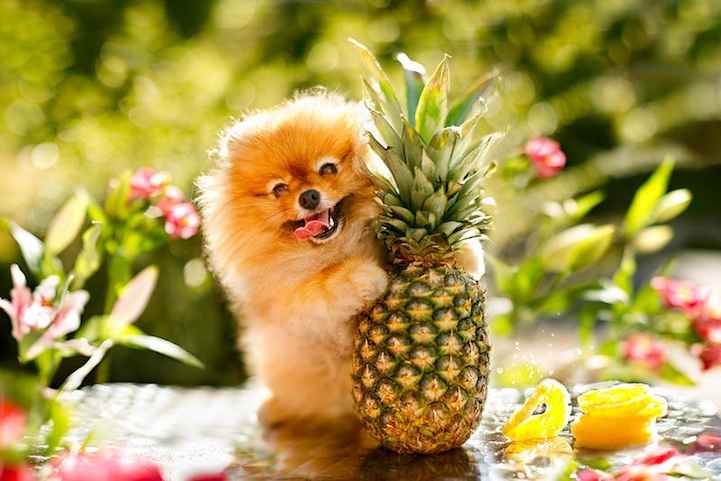 Does Pompe impact your ability to pursue photography? “Flint is really small, about 10-inches-tall, and having Pompe has made it difficult to get the angles that I want. Whenever I think about setting up a photo, I have to decide beforehand if I am going to stand, sit, or lie down on the ground, because once I get into position, that is the position I stay in for most of the session, which usually lasts 2 hours.

“I also have trouble holding a DSLR camera because it's so heavy and sometimes I can get terrible arm and hand cramps. When I'm standing and shooting, it's hard to balance, so I try not to move my feet. Sitting upright and shooting can be hard as well because I lose my balance and fall backwards very easily. And when I need to lie down on my stomach, I can only take a few shots before I need to sit up again because it's hard to breathe when I lie down.” 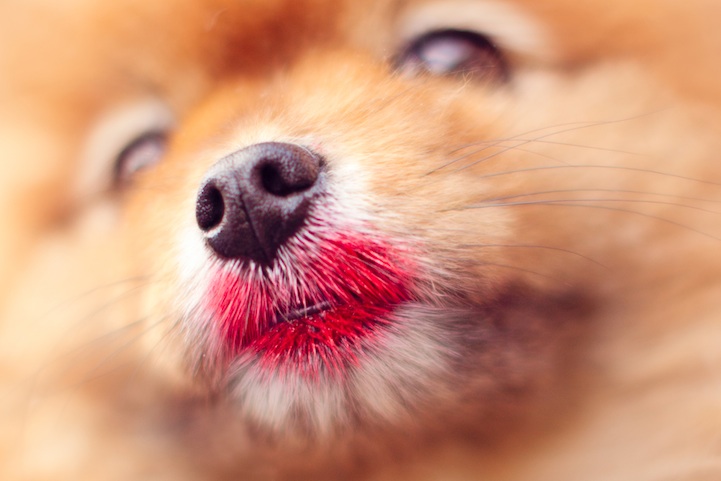 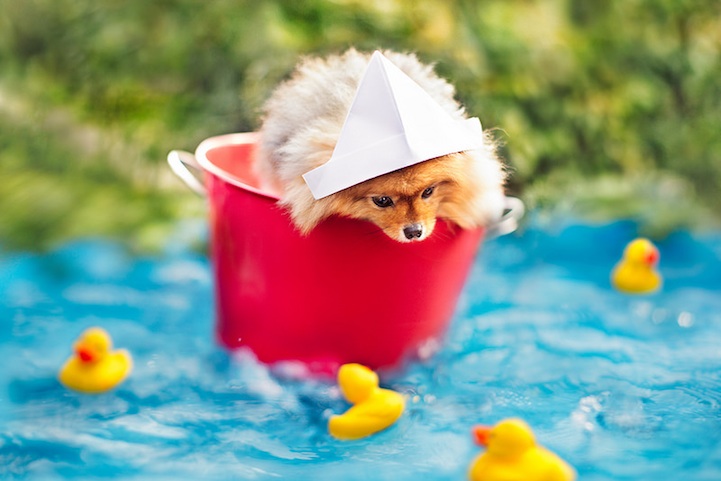 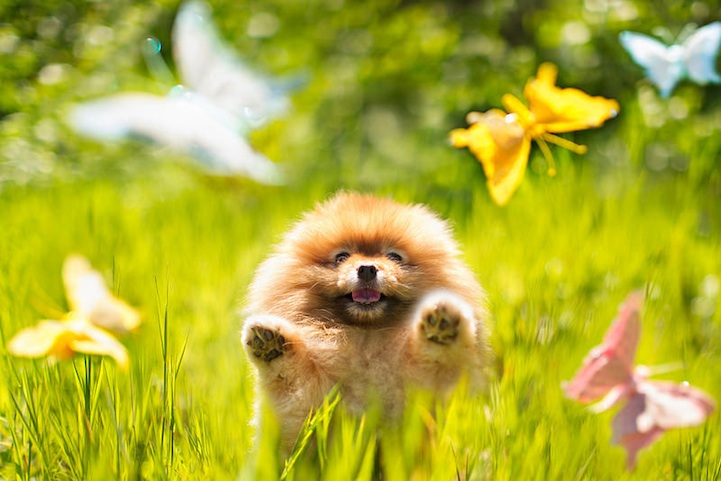 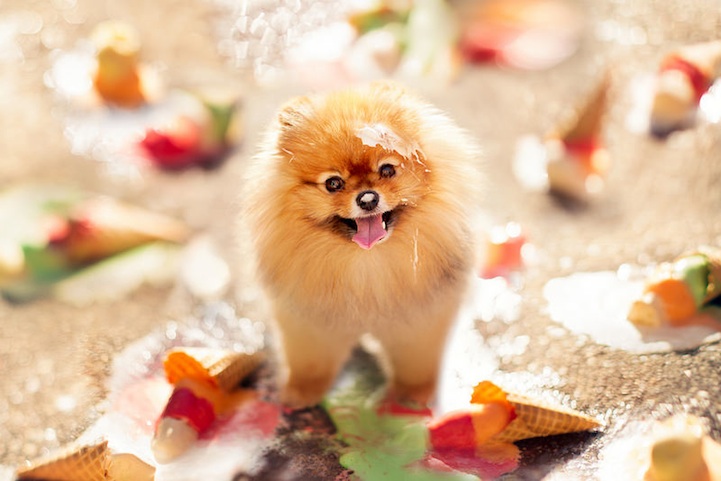 How do you balance and adapt Pompe to your passion for photography? “Most times when I photograph Flint, I recruit family or friends to help. Since I am stuck in one position taking photos, I cannot go to Flint to give him treats without having Flint break his position. The treats help to keep Flint motivated, so I always have help when it comes to that. I use a manual wheelchair when the angle requires me to sit down in a chair. This gives me a little more control on where I can be positioned in relation to Flint because I can move the wheelchair around and not be locked down to a particular angle or distance.” 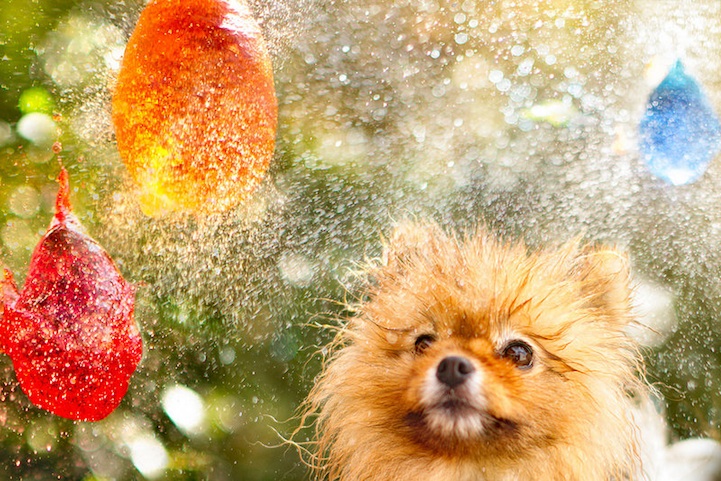 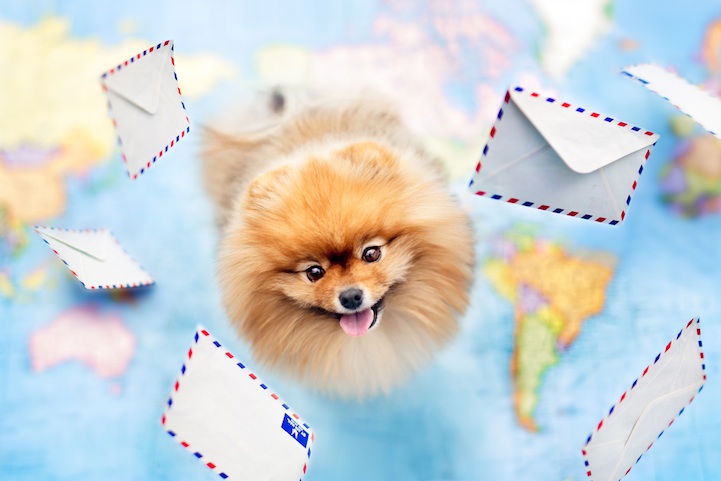 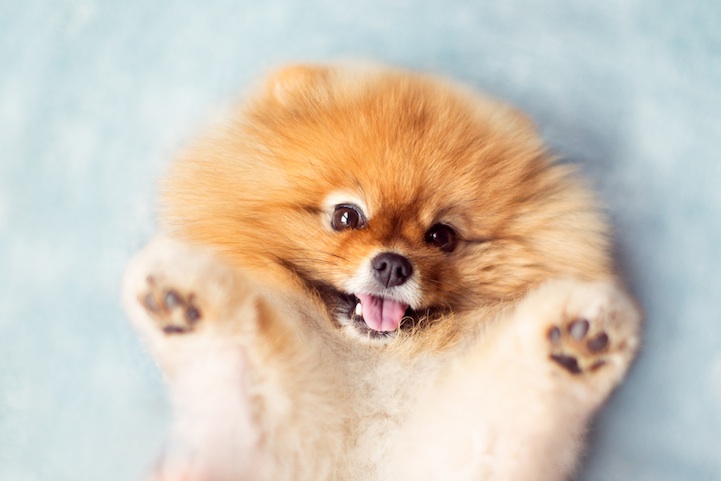 So, what are your plans for the future? “For now, I am enjoying photographing Flint and planning for new photos and videos. It gives me a sense of purpose and helps to keep me motivated. Creating these photos and videos with Flint has brought me a lot of joy and seeing how they make other people happy as well has just been icing on the cake.”