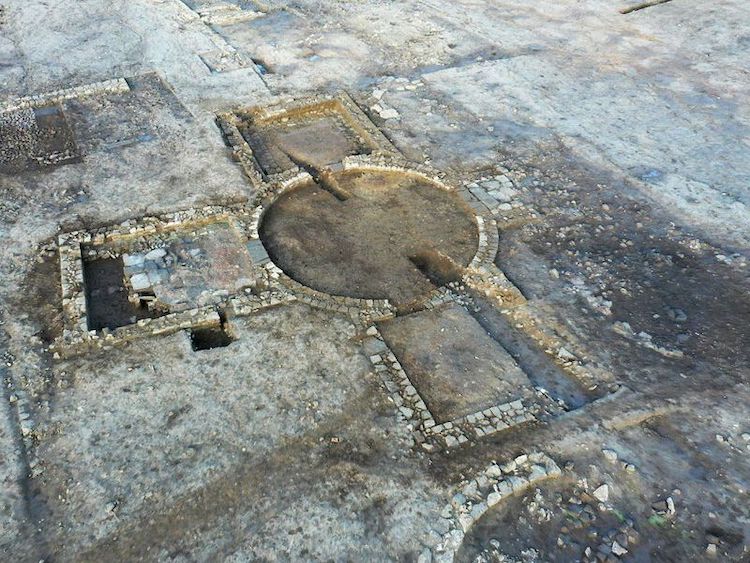 When we think of the ancient Romans, monuments like the Colosseum spring to mind. But the reality is that this powerful empire spread well beyond Italy. In fact, the late empire stretched all the way to Britain, and sites like Hadrian's Wall are testament to this heritage. Archaeology related to the Romans is still be uncovered in Britain and a recent discovery in Yorkshire may be one of the most exciting yet.

On the outskirts of Scarborough, a seaside town in northeast England, the remains of a sumptuous Roman villa were uncovered during the construction of a housing development. Experts are thrilled by the discovery, with Historic England's Keith Emerick stating, “This is a really exciting discovery and definitely of national importance. I would say this is one of the most important Roman discoveries in the past decade, actually. Easily.”

The large complex of buildings roughly measures the size of two tennis courts and was an unexpected find as construction got underway. The ancient Roman structure includes a central circular room with several others attached to it, as well as a bathhouse. It's likely that the owner would have been a wealthy landowner and the complex could have even been used as a religious sanctuary at some point. The layout is unlike anything that's ever been unearthed previously in Britain, which makes the discovery even more thrilling. 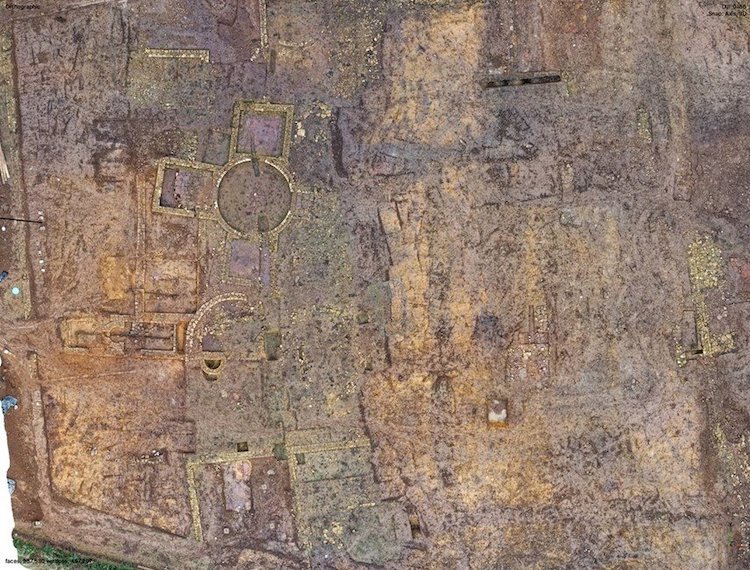 “These archaeological remains are a fantastic find and are far more than we ever dreamed of discovering at this site,” says Emerick, who is Historic Britain's Inspector of Ancient Monuments. “They are already giving us a better knowledge and understanding of Roman Britain.”

Housing developer Keepmoat Homes originally brought on archaeologists thinking that they'd find of Iron Age and Roman remains, but they certainly didn't expect such a large discovery. They've now changed their plans so that nothing will be built over the ruins. Instead, they'll be preserved in an open space within the development. Locals have applauded these changes to accommodate this important part of history.

“Work by North Yorkshire archaeologists has already established the buildings were designed by the highest-quality architects in Northern Europe in the era and constructed by the finest craftsmen,” said Scarborough Borough Council planning manager David Walker. “Because of the significance of this, it is excellent to see that the layout of the new housing has been redesigned so this important part of our history can be preserved.”