The Shell of a Man Trying to Reach Perfection 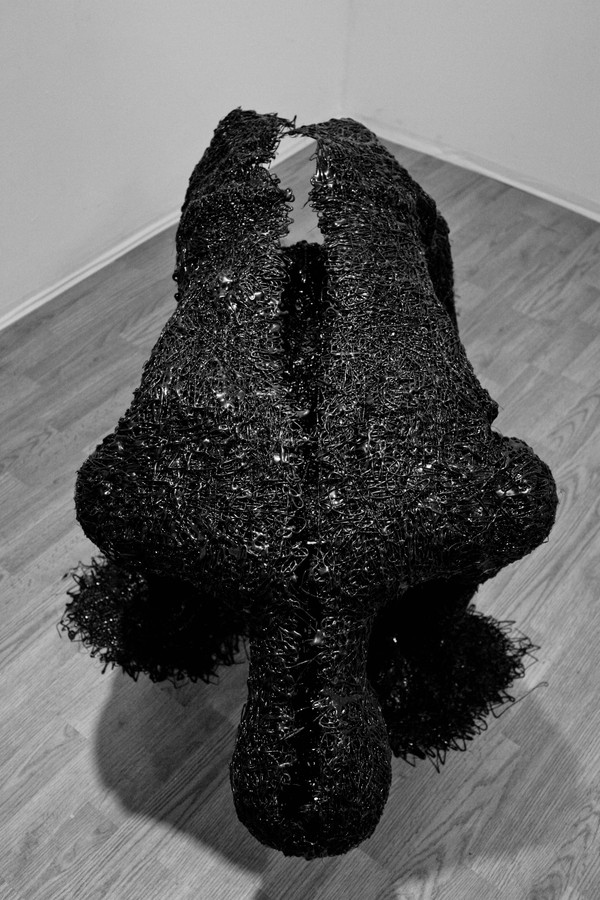 UK-based Thai sculptor Rook Floro uses his skillful hands to reproduce the human form as shadows of himself. Previously, in his sculptural performance piece titled Shadow, Floro represented his self-professed weakness defined by his desire to be the culturally created and accepted interpretation of perfection – something that is realistically unattainable. In a similar fashion, his newer sculptural work titled Shell figuratively expresses his inner turmoil breaking through his masking persona.

Shell depicts a broken man, literally and metaphorically speaking, teetering between his yearning for change and his self-acceptance. The simultaneous pull in either direction has left this fragmenting figure as just a shell of a man. The artist says the sculpture is “a comment upon how every time a person tries to become someone they are not, they lose their true selves bit by bit leaving behind a part of them” and admits that the piece represents “a part of my true self left behind after an attempt to become perfect in my own right.” 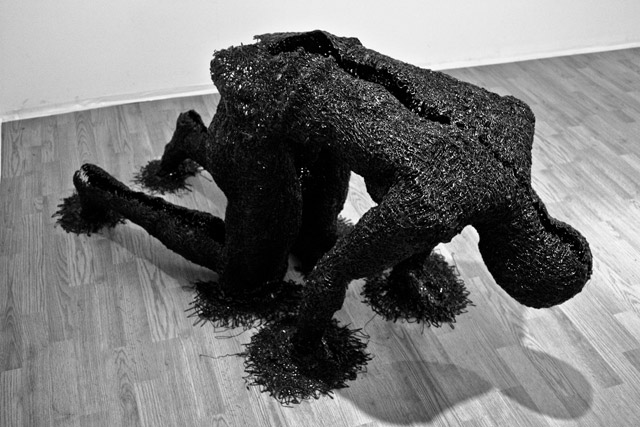 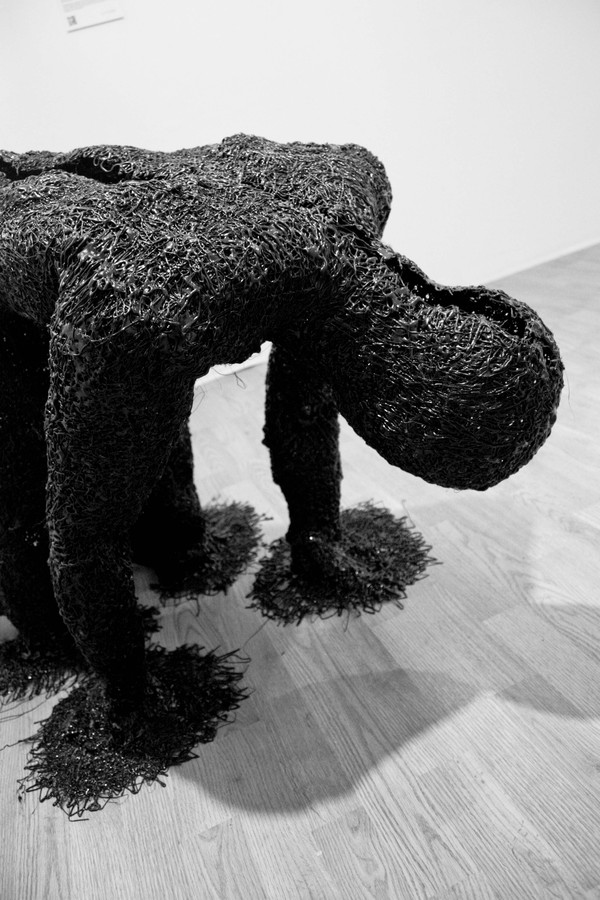 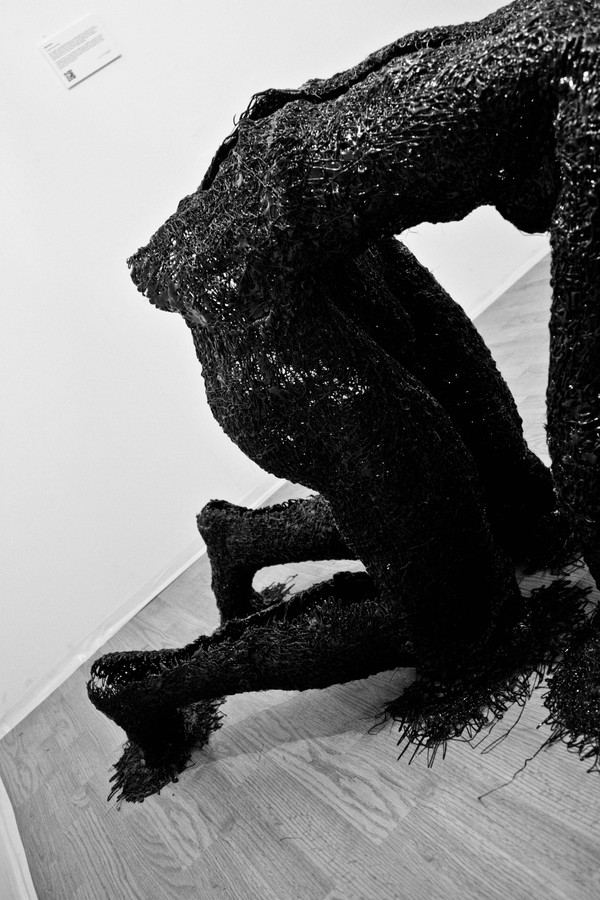 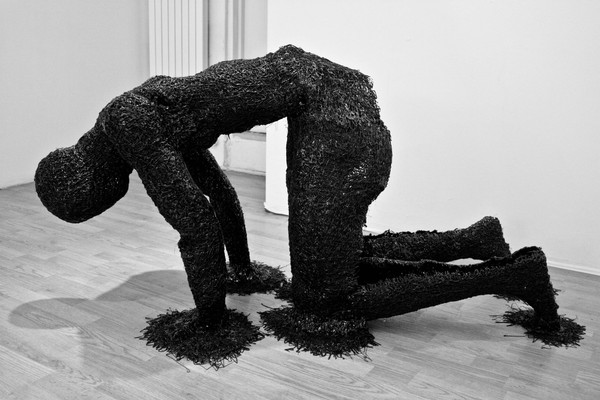