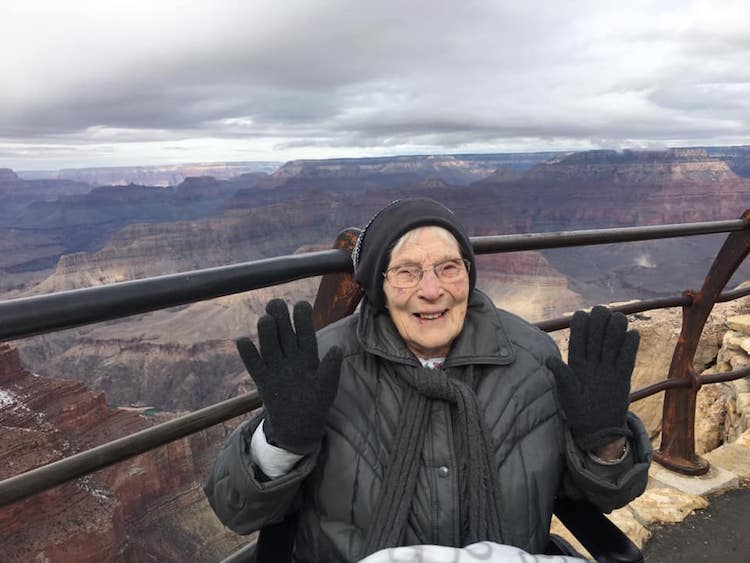 With a duty to “help to preserve and protect national parks,” the Junior Ranger program at Grand Canyon National Park is a great way for visitors interested in conservation to learn the ropes. While you may think that this role is restricted to little ones, 103-year-old-year old great-great-grandma Rose Torphy has proven that pledging to protect the environment has no age limit.

During the government shutdown in January, Torphy took a trip to the Grand Canyon with her family. While perusing the park's store, she learned about the Junior Ranger program—a project that perfectly aligns with her lifelong interest in protecting sites like the Grand Canyon, which she first visited in the 1980s.

“I started talking to people about the junior ranger program because it teaches kids to protect the Canyon,” she told Good Morning America. “My parents taught me to care for the land but not all kids have that.”

Admiring her dedication to environmentalism (and eager to “get creative” with programing during the shutdown), the store staff were quick to swear Torphy in as a special steward of the park. In exchange for her pledge, she was awarded with an official certificate, a commemorative pin, and, most importantly, a significant sense of pride.

“I'm happy to protect it for my great-children to visit one day,” she said, referencing her three children, 9 grandchildren, 18 great grandchildren, and 10 great-great grandchildren. Even from her home in Illinois, she's determined to fulfill her vow—and spread the word. “She's a spokesperson for the park now,” her daughter, Cheri Stoneburner says. “Everywhere we go, people ask her about her junior ranger pin and she says ‘you're never too old to see the Grand Canyon!' ” 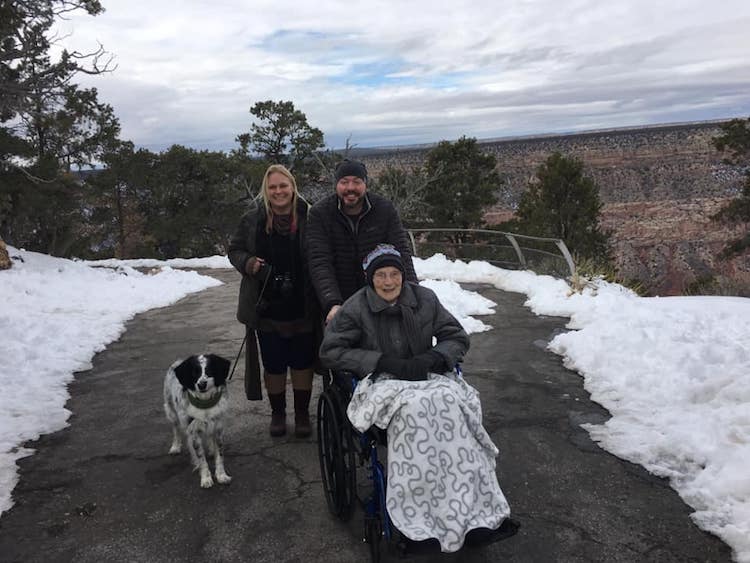 While in the gift shop, she learned about the national park's Junior Ranger program—and was sworn in on the spot. 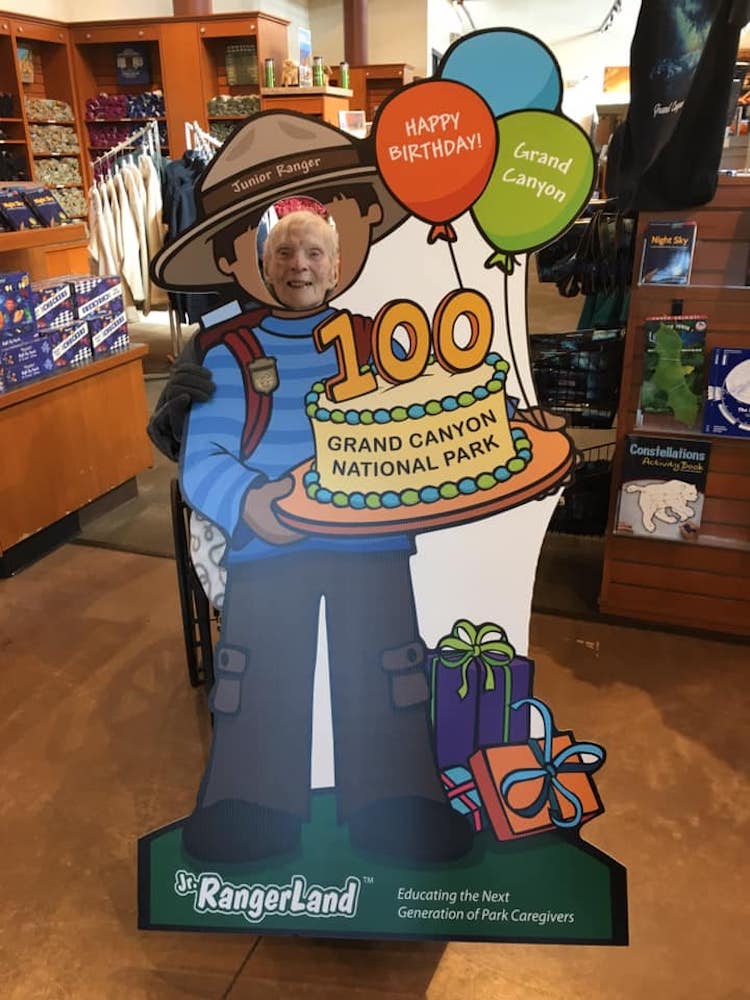 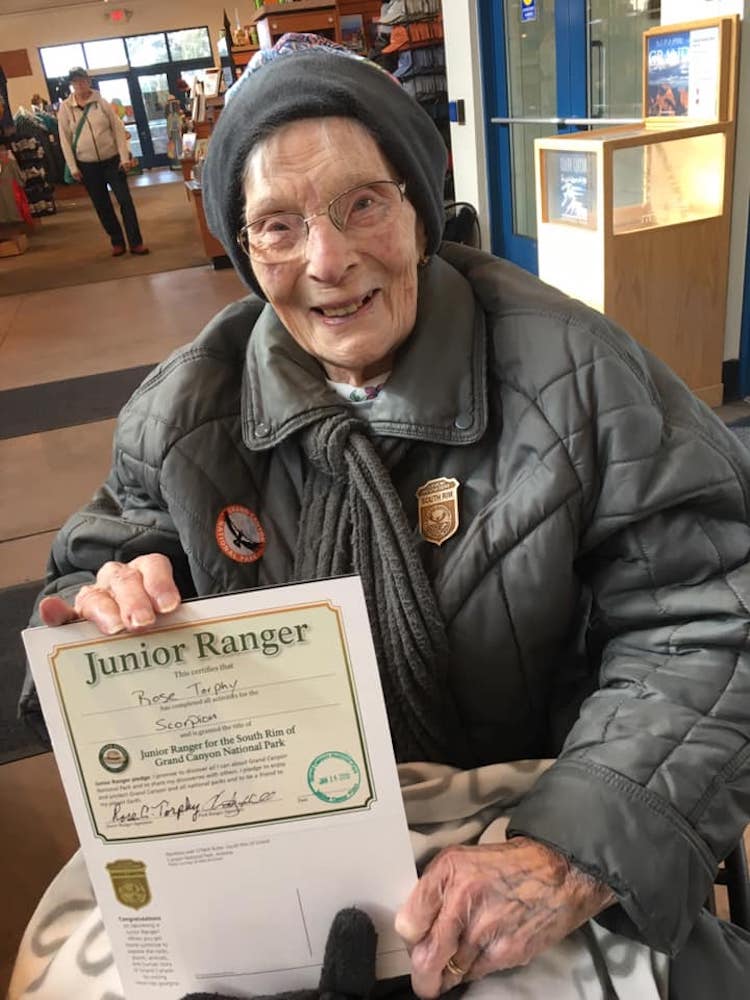 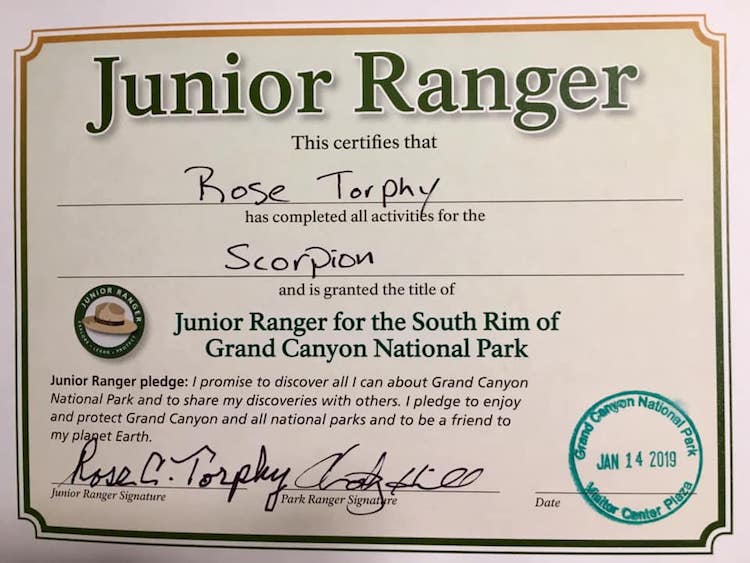 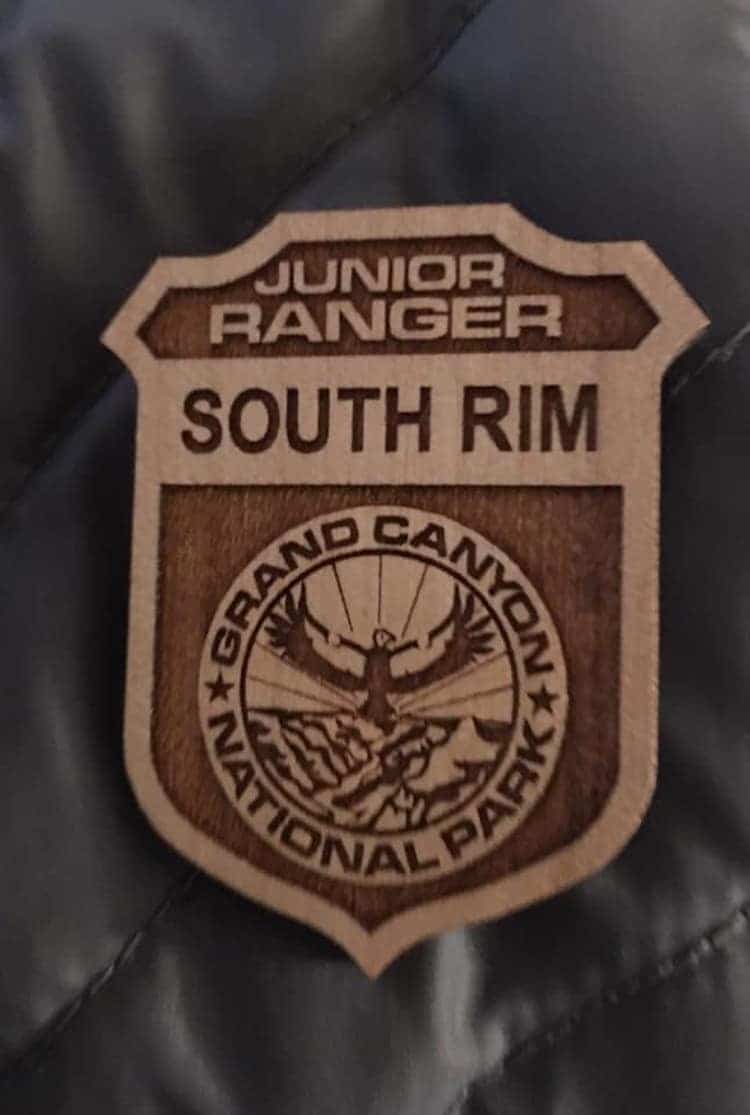 This trip marks the second time Torphy had seen the Grand Canyon, which she is now determined—and equipped—to protect. 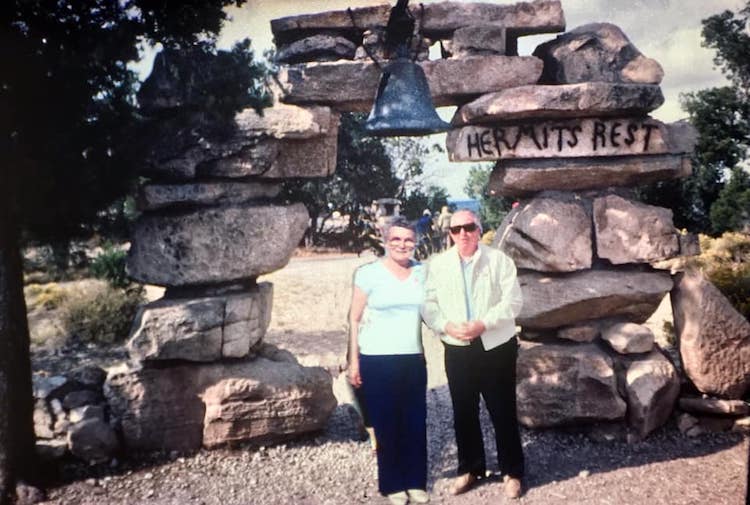 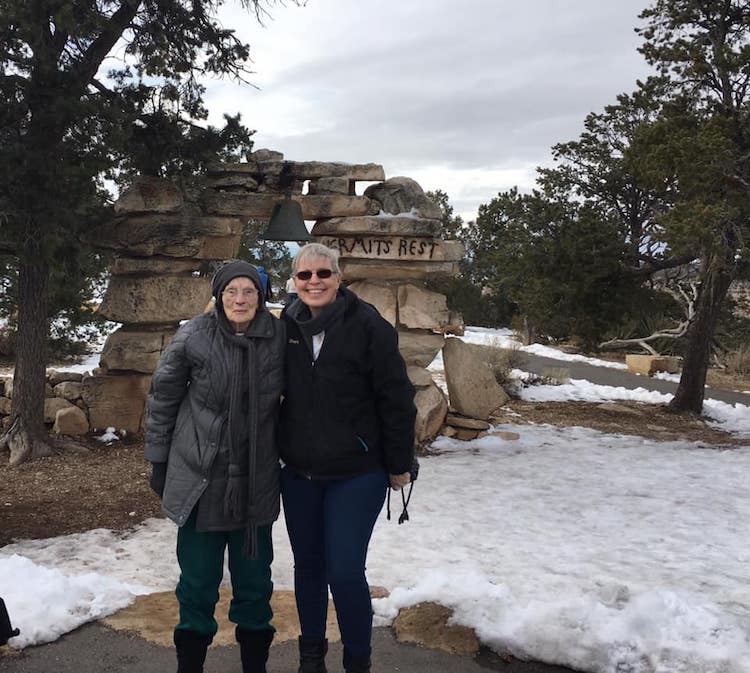 Meet Ida, the 102-Year-Old Golfer with the Secret to a Long, Happy Life