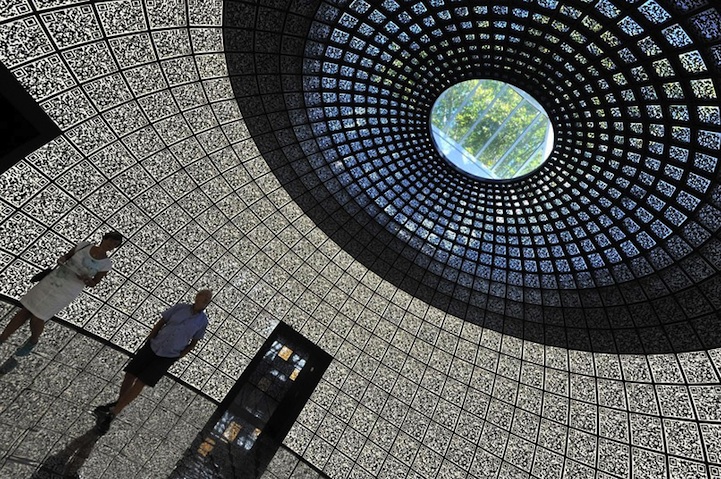 Certainly one of the most eye-catching out of the over 50 national pavilions at this year's Venice Architecture Biennale is the one representing Russia. Dubbed “easily the most popular pavilion in the Giardini” by World Architects, Russia's pavilion shocks its visitors as every surface inside of it is covered in QR codes. Visitors are encouraged to enter the innovation city called Skolkovo and use iPads to decode the concept for the actual Skolkovo, which is Russia's futuristic city-in-planning (their equivalent of a Silicon Valley) which will be located near Moscow.

Grigory Revzin, commissioner of the pavilion, stated: “Skolkovo is a high-tech project, it's all about innovation, about new level of living, about how science and modern technologies come into human's life. That is why our exposition is exceptional one this year. We have created a space that is physical and virtual at the same time.”

The 13th edition of the Biennale, which is held every two years, will run until November 25. 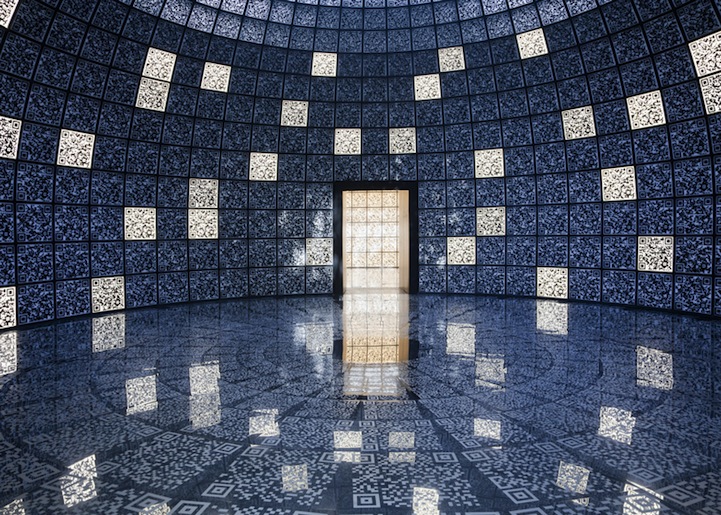 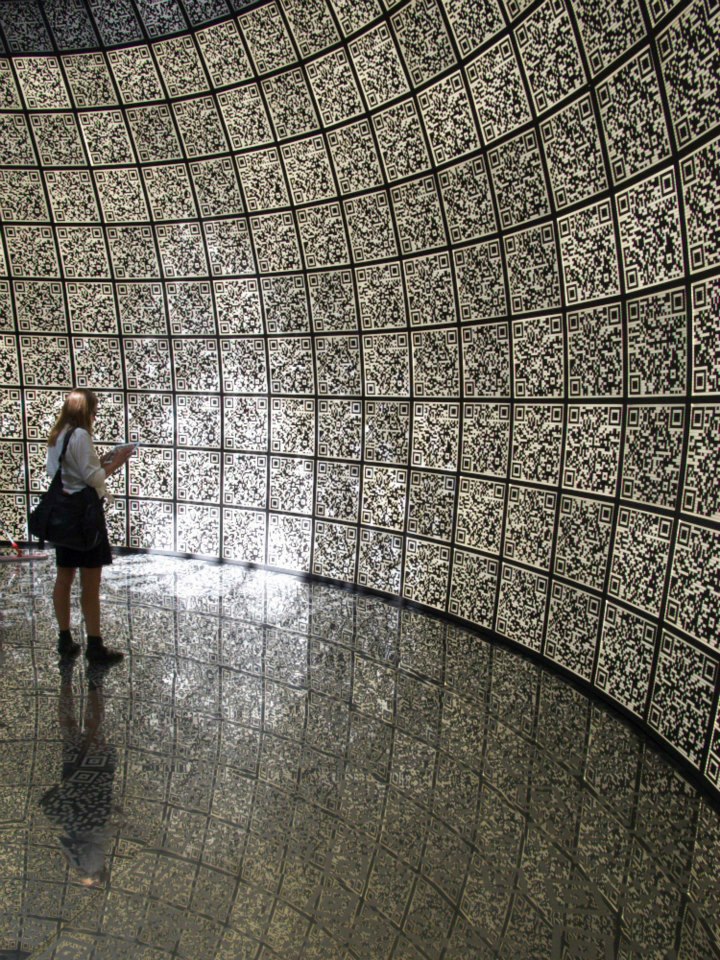 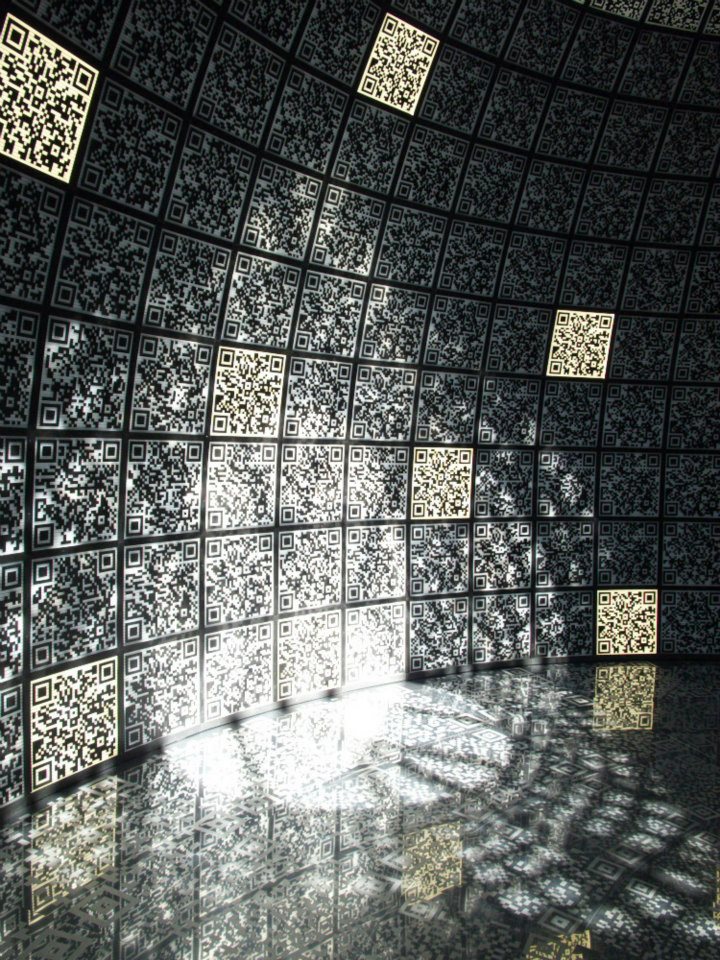 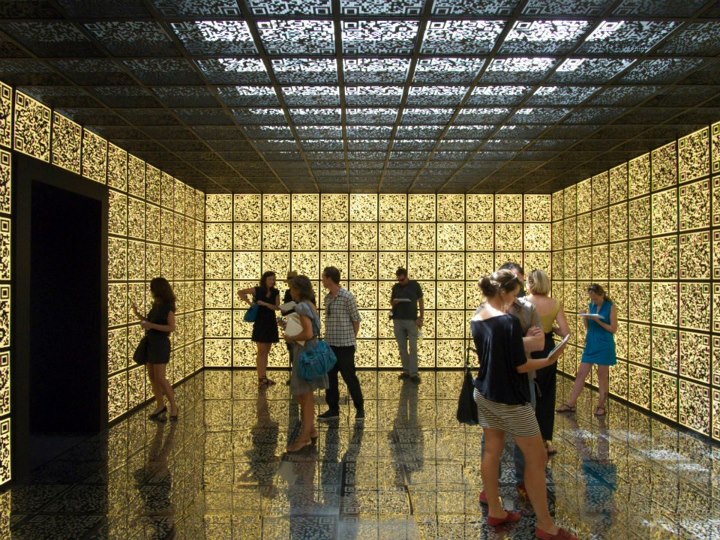 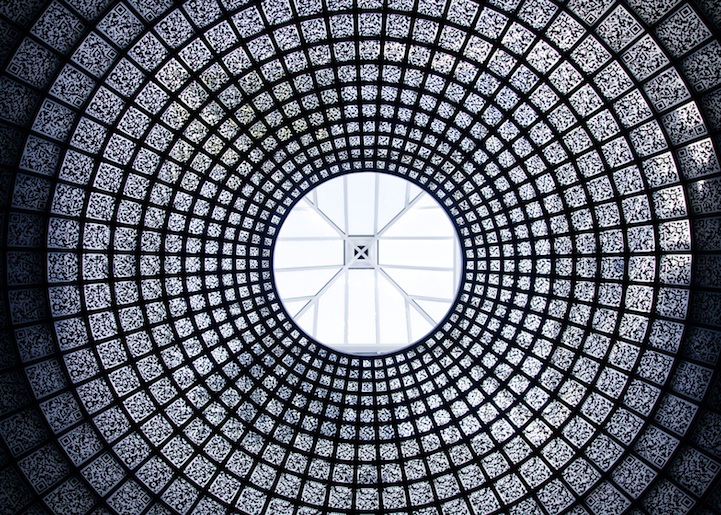