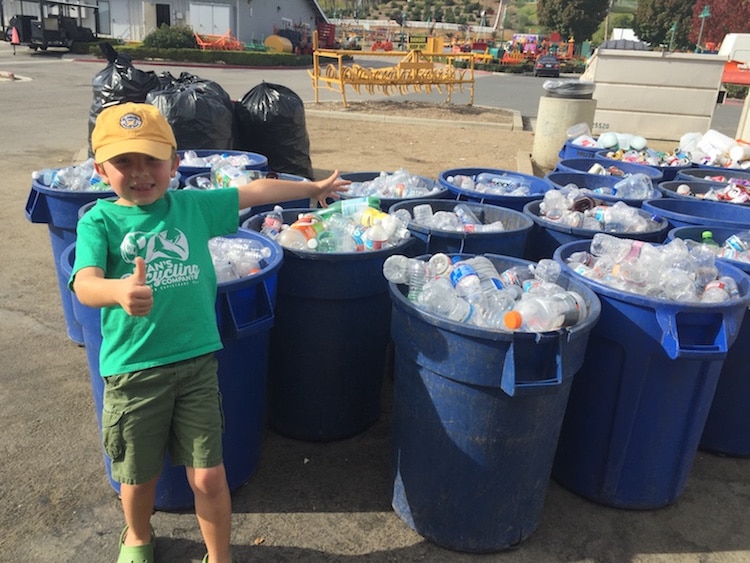 Since he was a tiny tot, California boy Ryan Hickman has had a profound interest in an unlikely hobby: reusable waste. What started as a fascination with sorting quickly turned into a passion for recycling, and now, at the ripe old age of 7, Ryan is the head honcho of his very own small business: Ryan's Recycling Company.

Ryan's first encounter with recycling was at just 3 years old, when he and his father meandered into a recycling center to exchange some refuse. “He likes to sort pretty much anything, and he liked putting the bottles in the machine,” his father, Damion, told The Capistrano Dispatch. “He probably got two or three bucks, and he was so excited about it. And of course then he got to sort his change, so that meant more sorting.” After this first eco-friendly encounter, he was hooked. When they returned home, he told his dad that he wanted to start collecting, cleaning, sorting, and exchanging his neighbors' recyclables. He and his mother even hand-delivered garbage bags to each home to facilitate his master plan.

Now four years later, the young boy's grassroots project has seen tremendous success. He currently operates in 5 different neighborhoods and has 40 customers, whose trash he sorts in 8 garbage cans in his family's backyard. He and his parents visit the recycling center every few weekends, dropping off the discarded plastic, paper, and glass detritus. Since launching his start-up,  he has recycled 49,000 pounds of waste, 200,000 cans and bottles, and has donated over $1,600 to charity. The rest of his earnings—an impressive sum of roughly $10,000—has gone straight into a college savings account.

In addition to his statistical accomplishments, Ryan has also been appointed as a Youth Ambassador for the Pacific Marine Mammal Center, an institution dear to his heart. He's even created his own line of charitable t-shirts. While he's clearly a boy with many altruistic interests, recycling remains his one true love. “He’s very passionate about it, and he likes to get everybody else passionate about it as well,” Andrea, his mother, told The Capistrano Dispatch. “I think he’s rubbed off on all of us now. You find yourself walking past a can on the ground and needing to pick it up instead of walking away and leaving it there.” 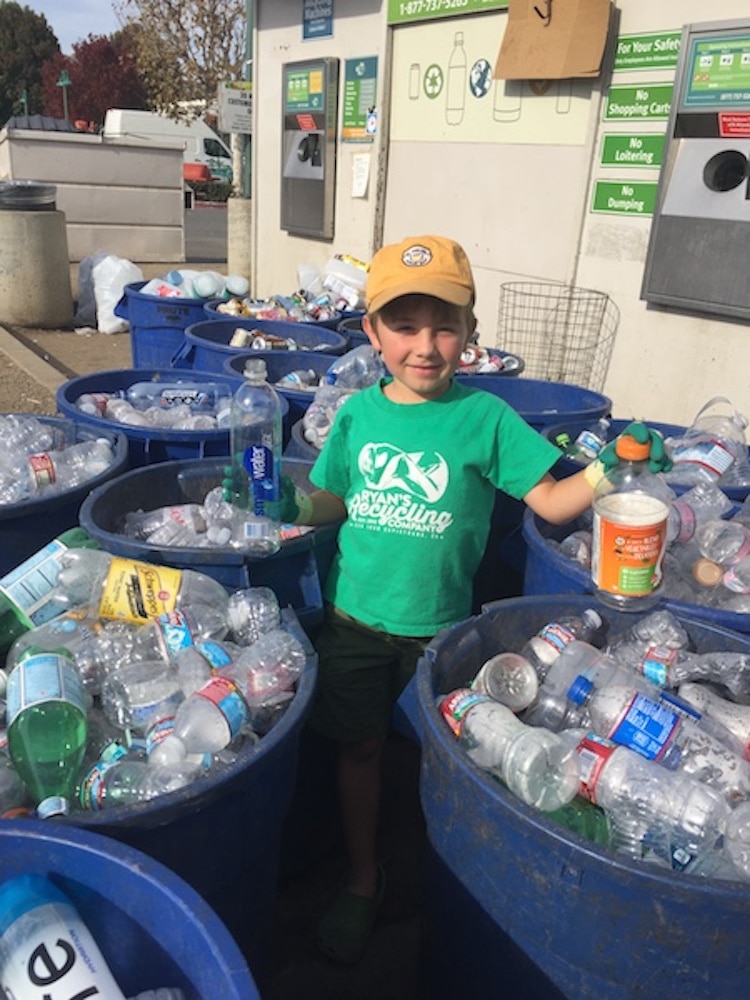 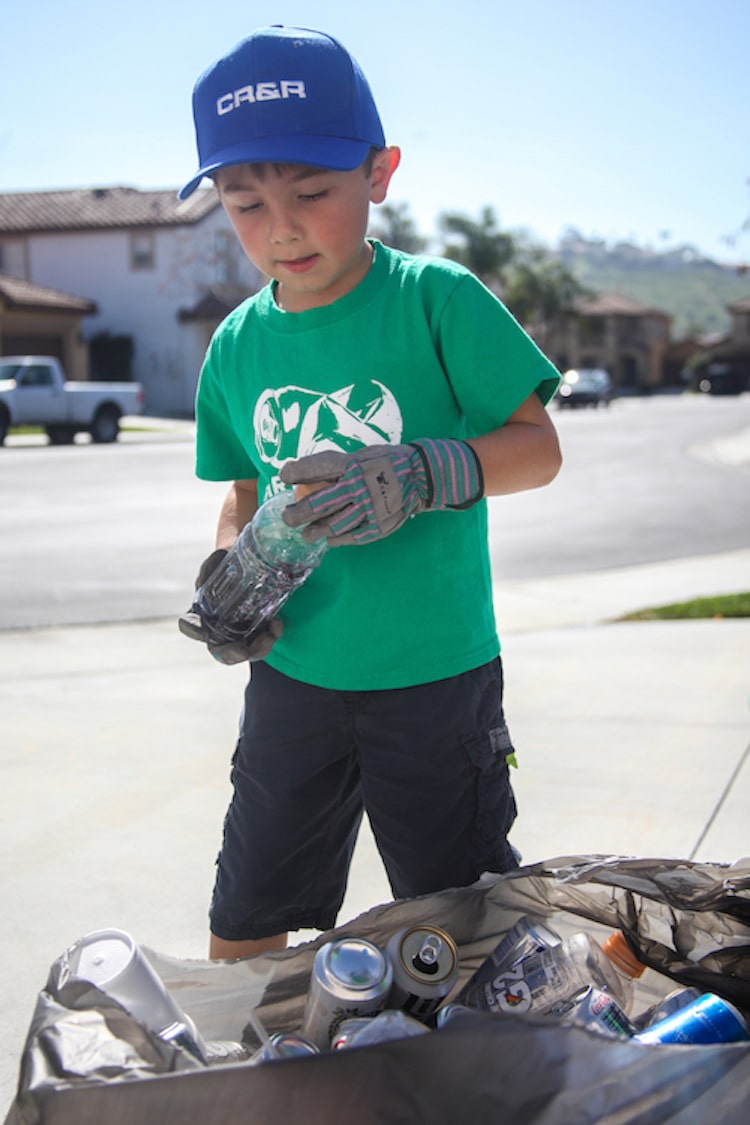 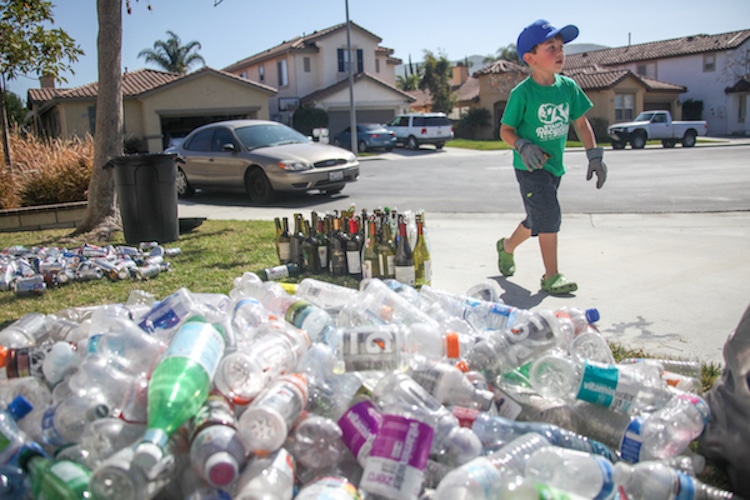 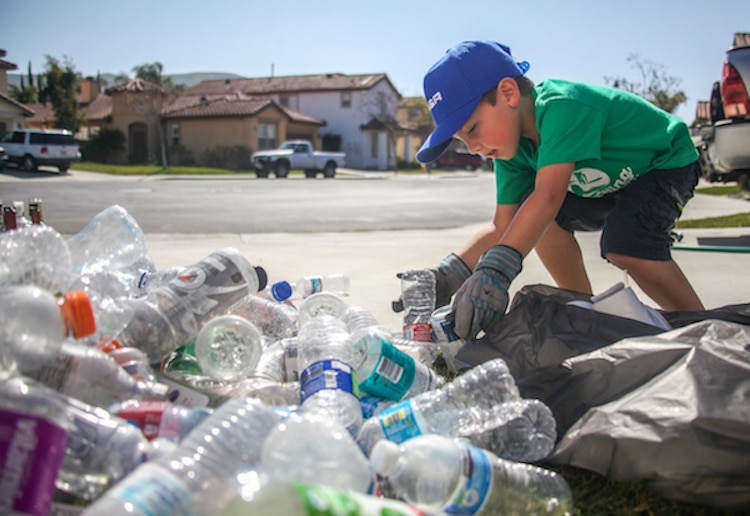 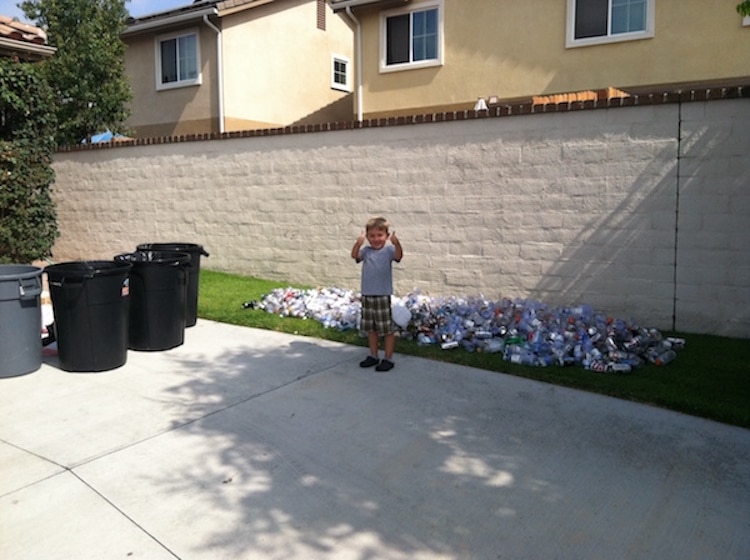 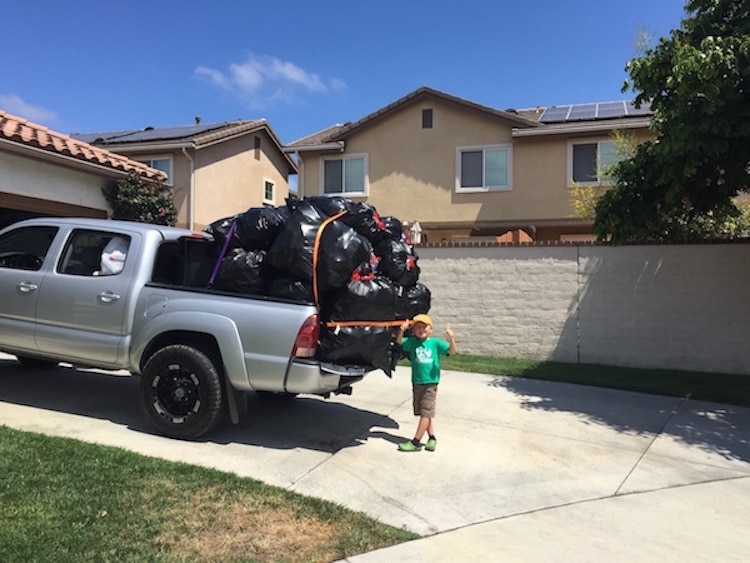 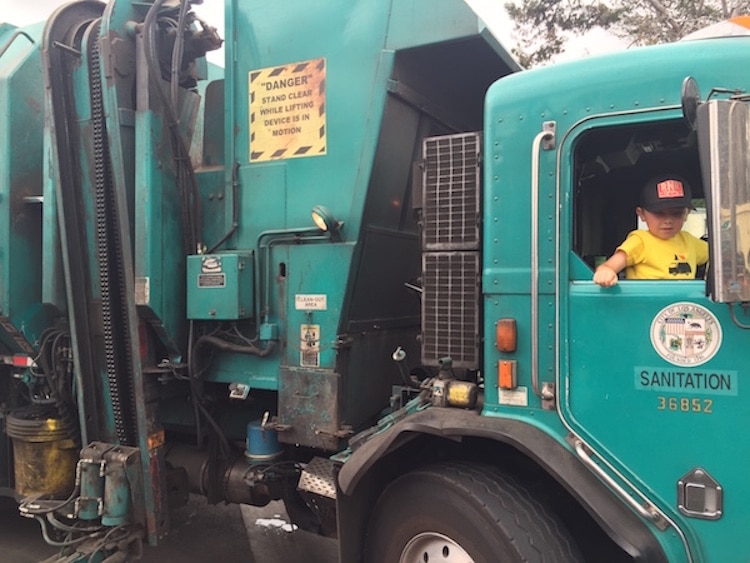 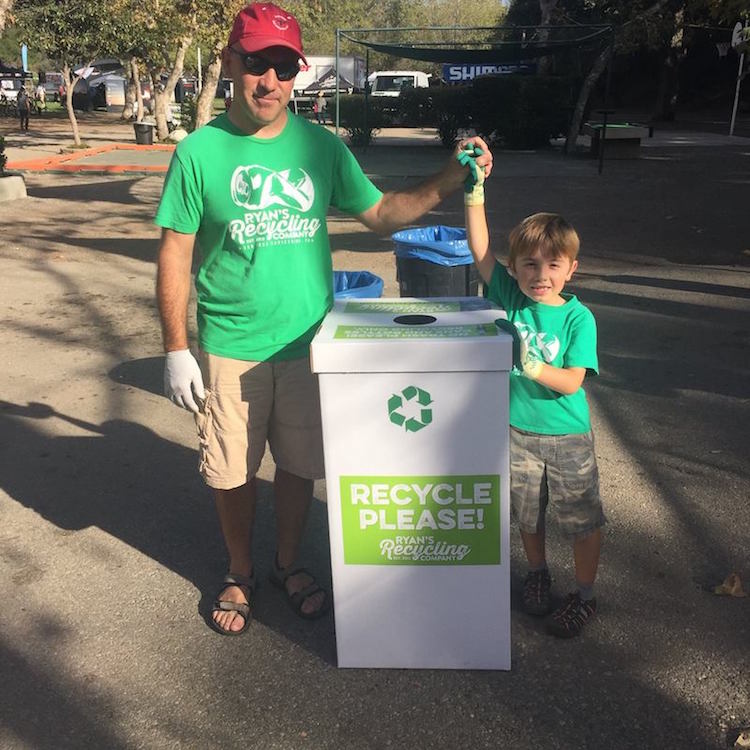 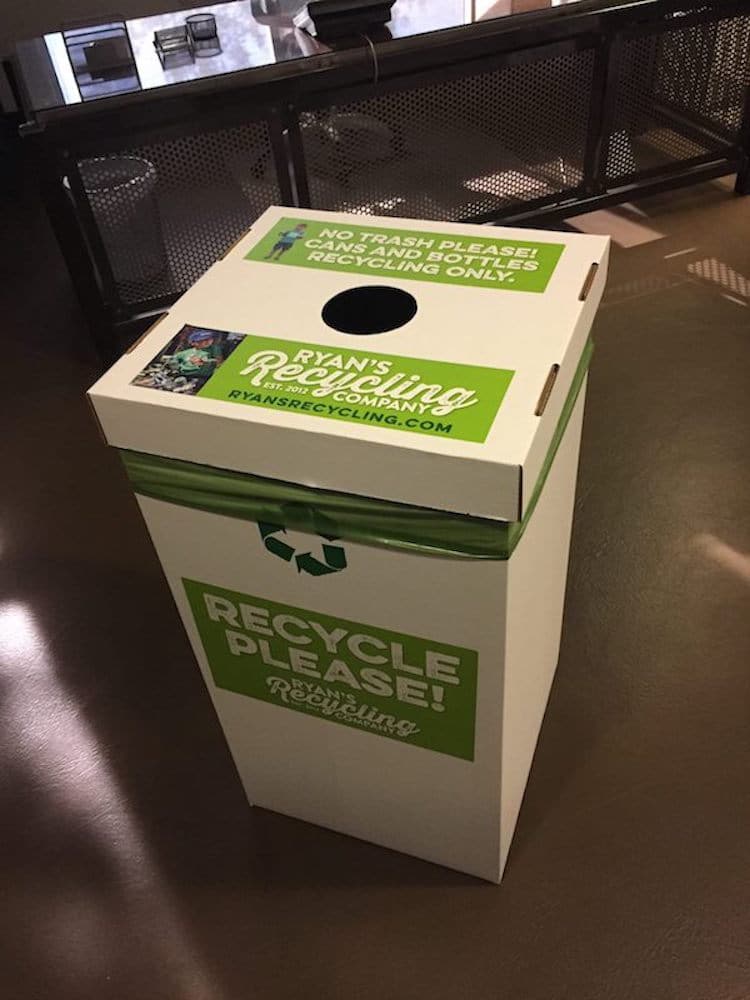 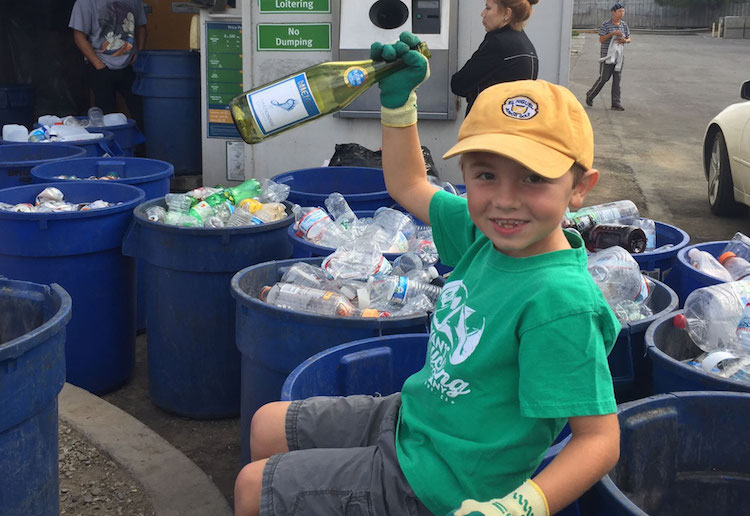 All images via Ryan's Recycling Company.