Portraits of Iconic Musicians If They Were Still Alive 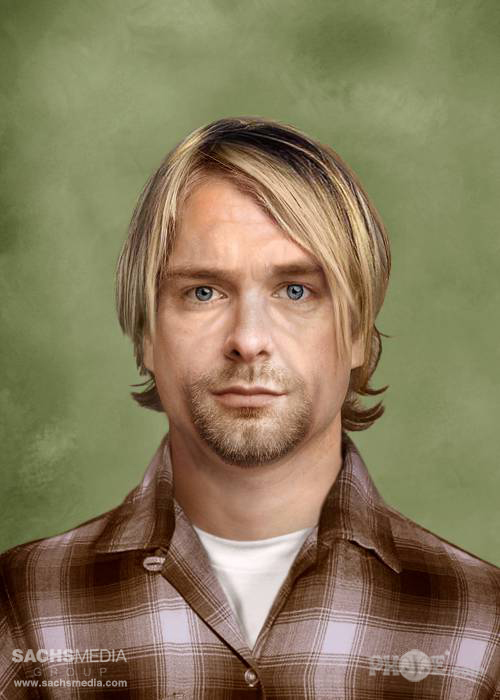 Rock and Roll Heaven is a project by Sachs Media Group in collaboration with photo restoration and manipulation firm Phojoe that visualizes what some of the best musicians in history who passed away too soon might look like if they were still alive today. Using the image of twelve influential artists, including John Lennon, Bob Marley, Elvis Presley, and The Beach Boys' Dennis Wilson, the portraits give a glimpse of these late greats as remarkably believable older versions of themselves.

While a few of the featured performers actually made it into their forties, making it easier to imagine them as elderly individuals, others met an untimely fate at a very young age. Some of the best, most memorable musicians like Jimi Hendrix, Janis Joplin, Jim Morrison, and Kurt Cobain are part of the notorious “27 Club” for being a popular musician who died at twenty-seven years of age. This project transforms their youthful image into a startling look at them, as if they lived for several decades beyond their current lifespan.

Top photo: Kurt Cobain
Guitarist/songwriter with the breakthrough grunge band Nirvana who died in 1994 at age 27. 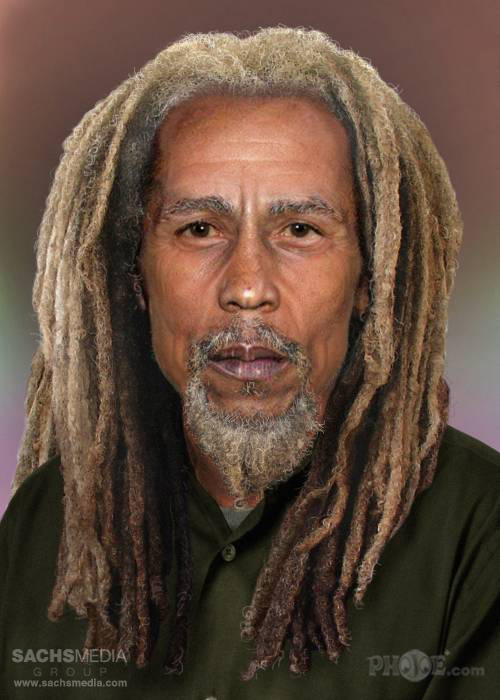 Bob Marley
Reggae music's most influential artist who died in 1981 at age 36. 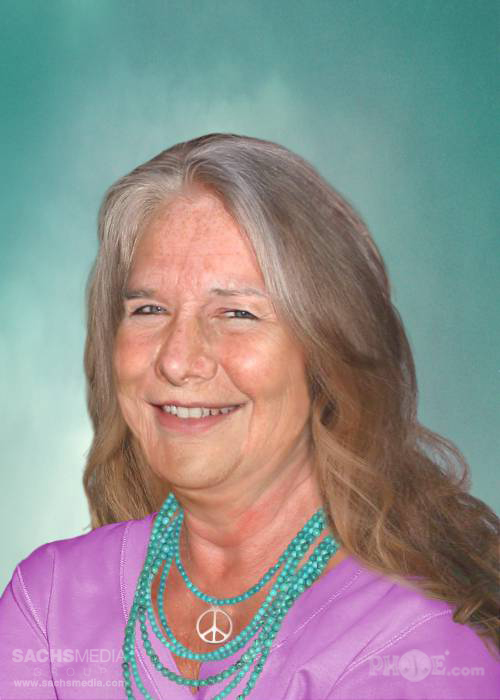 Janis Joplin
Extraordinary rock-blues singer who died in 1970 at age 27. 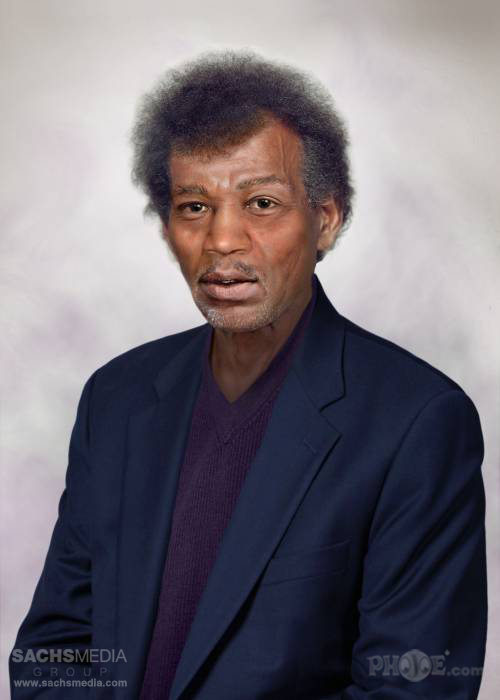 Jimi Hendrix
Widely hailed as rock's greatest guitarist who died in 1970 at age 27. 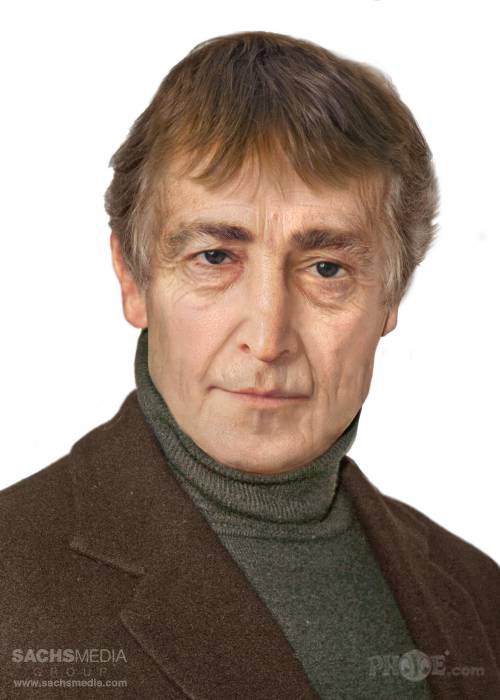 John Lennon
Founder of The Beatles and influential songwriter and pioneer for peace who died in 1980 at age 40. 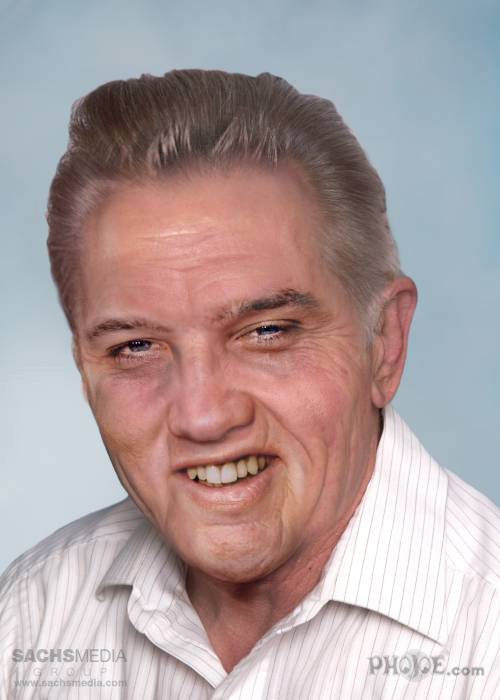 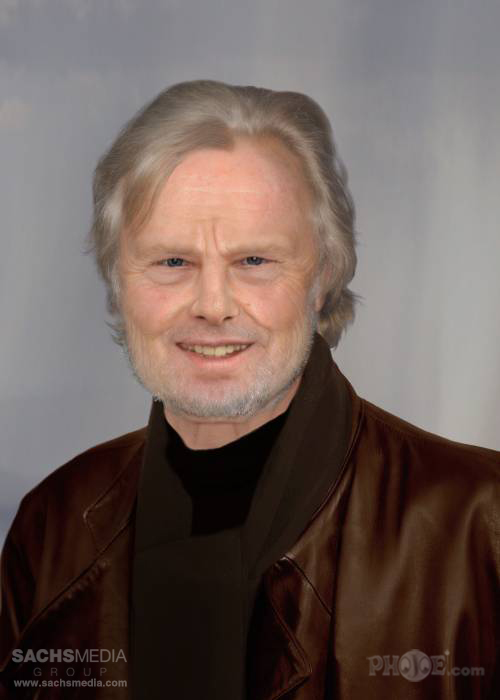 Jim Morrison
Ethereal “Lizard King” singer and songwriter for The Doors who died in 1971 at age 27. 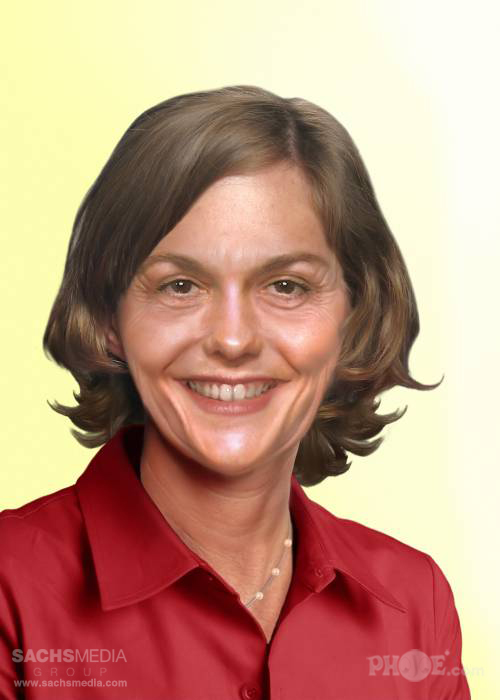 Karen Carpenter
Singer and drummer for The Carpenters who died in 1983 at age 32. 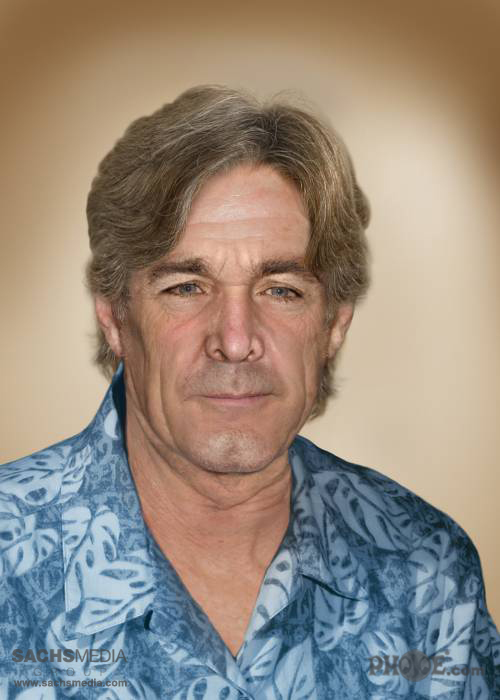 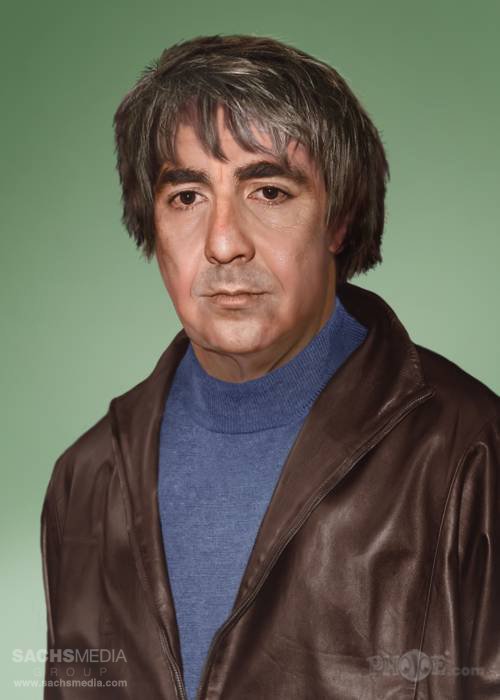 Keith Moon
Notoriously wild drummer for The Who who died in 1978 at age 32. 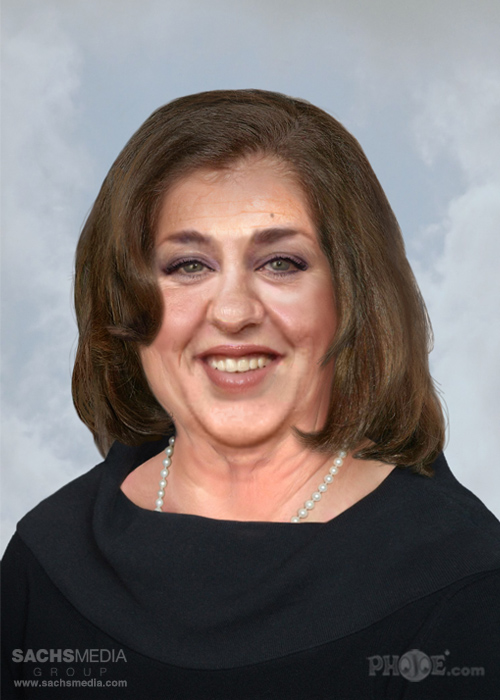 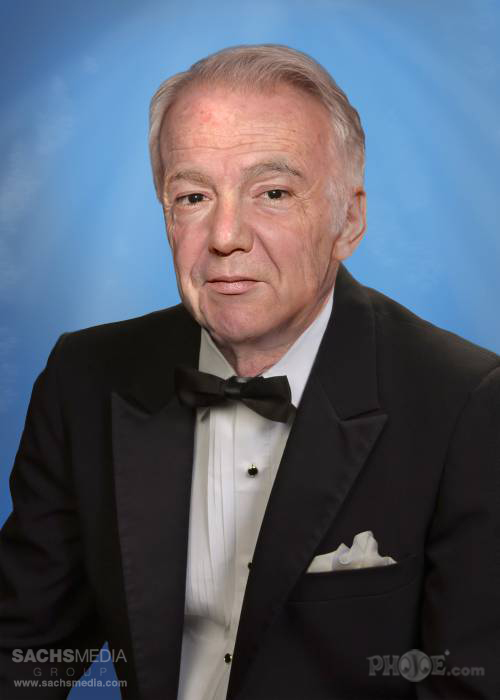 Bobby Darin
Hit-making singer in the earliest days of rock ‘n' roll who died in 1973 at age 37.