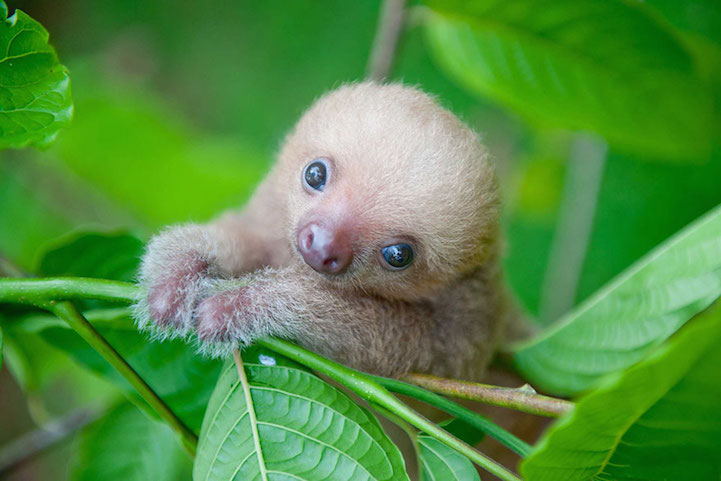 Stereotypes can sometimes pin sloths as sweet but lazy; however, Sam Trull says this assumption is far from the truth—the “lazy” part, anyway. Trull is the self-proclaimed “Mother of Sloths” and the primatologist and photographer behind Primatography, an organization using documentary photos to raise awareness about wildlife conservation. She is also the co-founder of The Sloth Institute Costa Rica, which rescues and rehabilitates the cute clawed animals before sending them back out to brave their natural habitats.

Trull has worked with wildlife for almost 20 years, but she first found her soft spot for sloths in 2013 as the Wildlife Manager at Kids Saving the Rainforest, an animal rehabilitation clinic on the Pacific Coast. There, she took a liking to a two-week-old orphaned sloth named Kermie and cared for him with tender love, meals, and cuddles before the time came to release him into the wild. She has modeled that process at The Sloth Institute since its start in 2014, and it's a gentle, slow-moving undertaking—just like the little animals.

When the sloths seem grown and healthy enough to depart, Trull and her team arrange a 19-foot-cubed cage near the rehabilitation center and leave the door open, so the four-legged friends can come and go freely. They ultimately spend enough time eating and exploring in the wild territory that they abandon the enclosures for good. The procedure is called a “soft release,” and Trull has performed it successfully with several sloths who are now thriving in the jungle, though the team checks up on them to ensure that they're adapting with their other native companions.

Ultimately, there's much more to discover and understand about the animals' sociology, biology, and ecology, so the outcome isn't always a happy one. Nonetheless, Trull says it's clear that prolonged captivity causes more casualties than freedom—particularly in tourism-driven environments that inflict unwarranted stress through too much human interaction—which encourages her to liberate the sloths as frequently as she can. As long as they're under the Institute's care, it's Trull's mission to glean as much researched data as possible and then to educate the public accordingly.

Trull has already learned one broader lesson from her heartwarming work: “They have also taught me to never give up … that the only way to make progress in life is to persevere through each and every obstacle with the knowledge that another one is coming.” (We told you the sloths aren't lazy.) They've also taught her about unconditional, immeasurable love—so much so that she made a book called Slothlove, sharing stories and photos of sloths she's saved over the years. You can meet a few of them in the shots below. 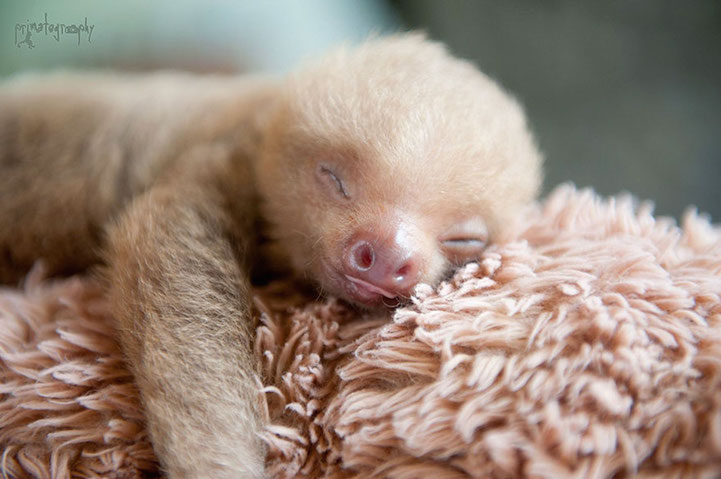 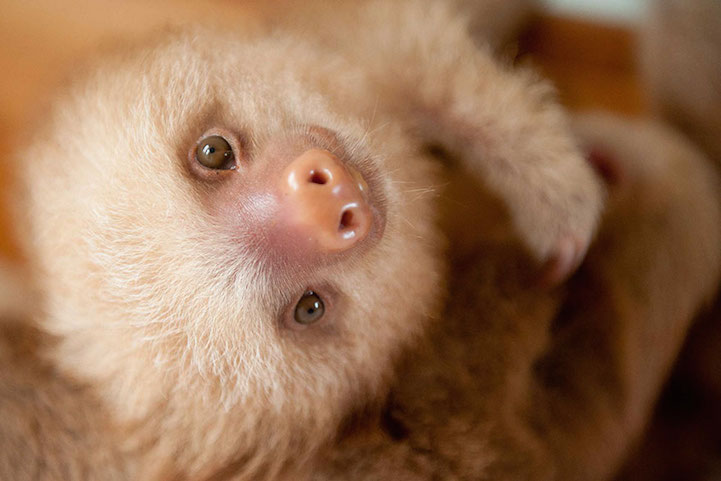 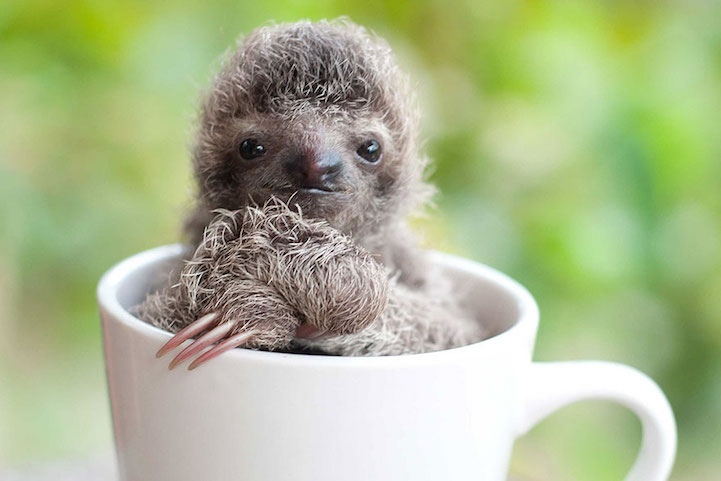 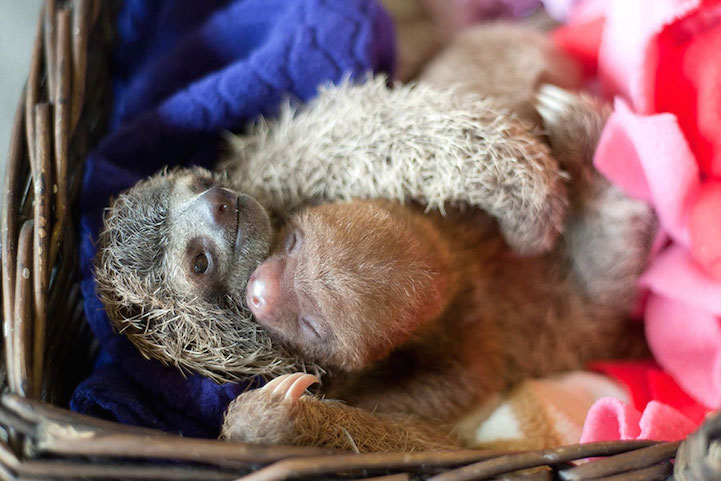 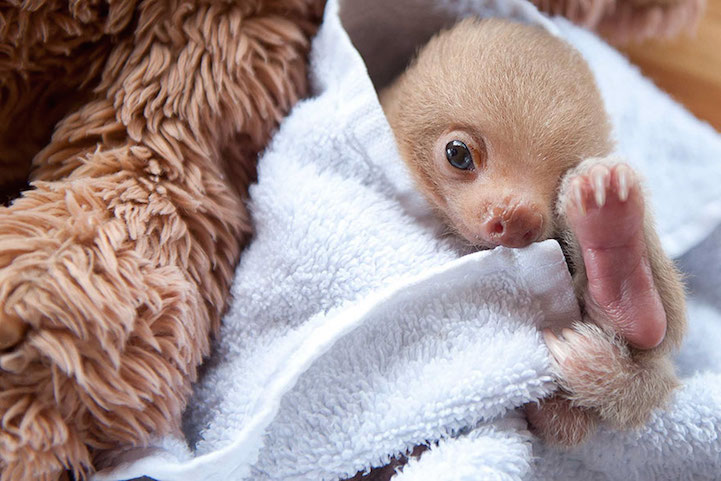 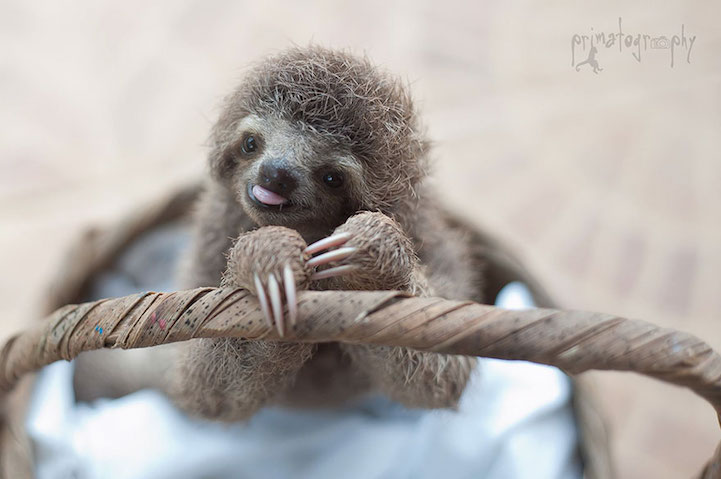 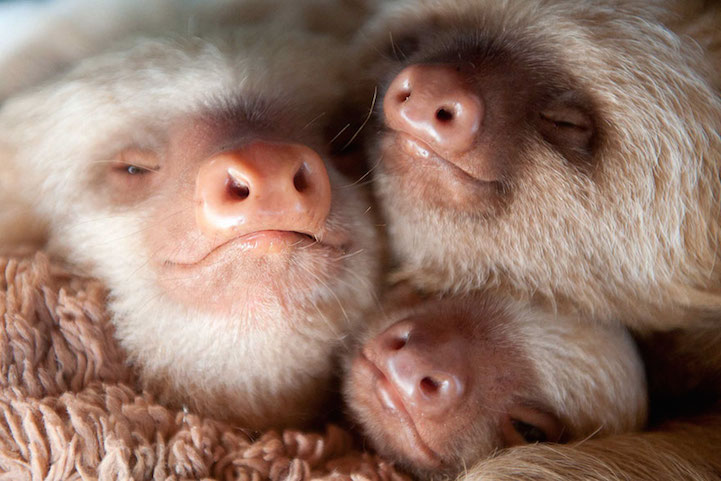 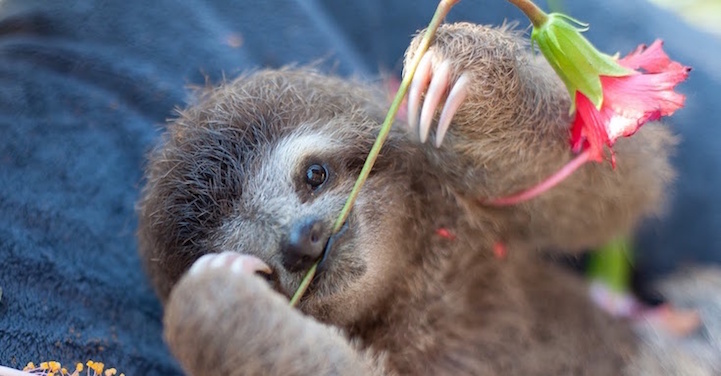 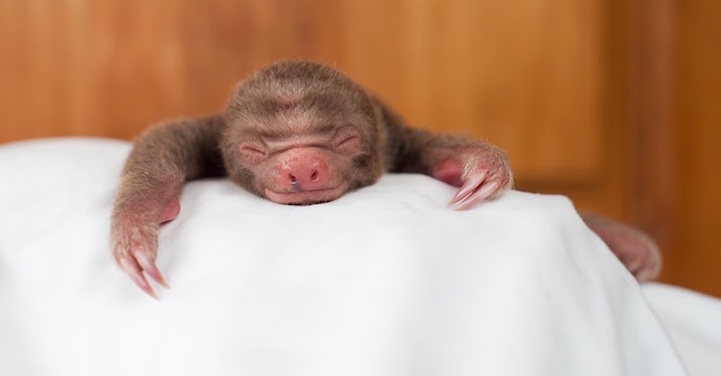 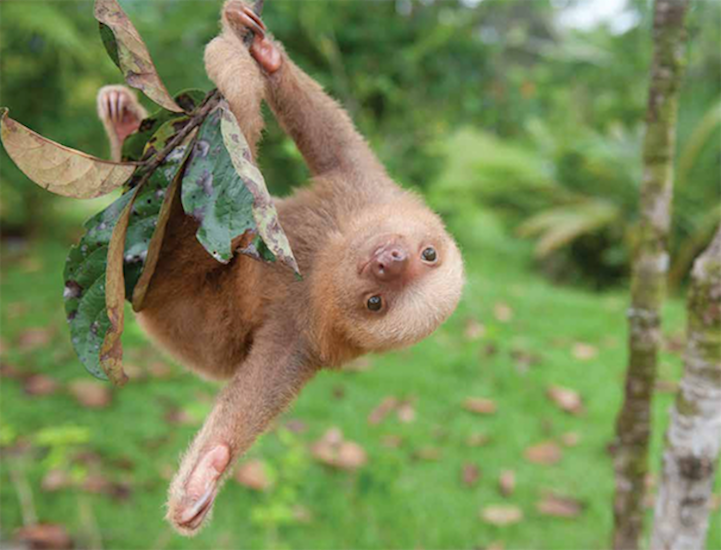 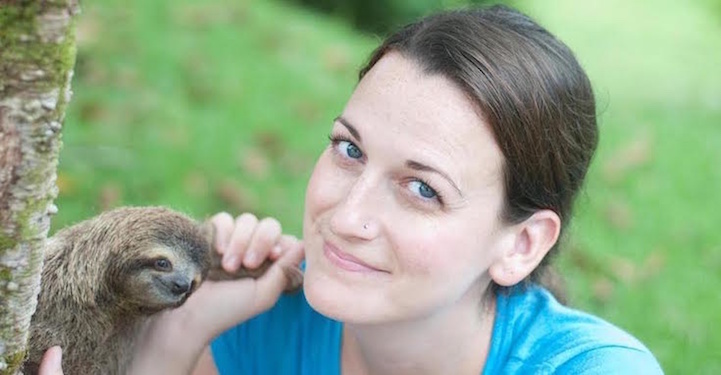 All images via Sam Trull.