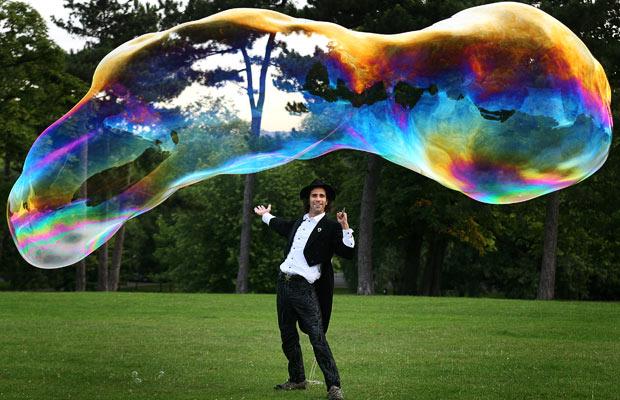 How does one go about becoming world famous for bubbles? Just ask Samsam Bubbleman (aka Sam Heath) who started his love affair with them almost 20 years ago, in 1989. It all started with just a single bubble,” he said. “I was sitting in a field and a bubble just floated past. I took the word away from the object and just looked at it for what it was. I captured my imagination and I just thought what an amazing thing that was. It's like one of those anomalies of nature that just shouldn't exist.” Samsam Bubbleman now earns a living doing what he loves best. He eventually formed a company called Bubble Inc and now sells mixtures, equipment, clothing (bubble tights?) and performs shows for large audiences. 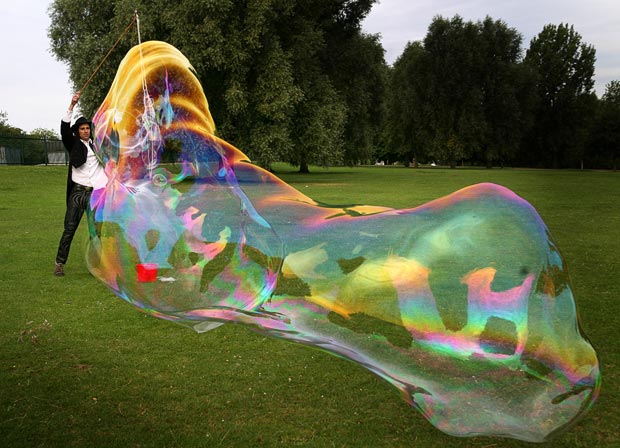 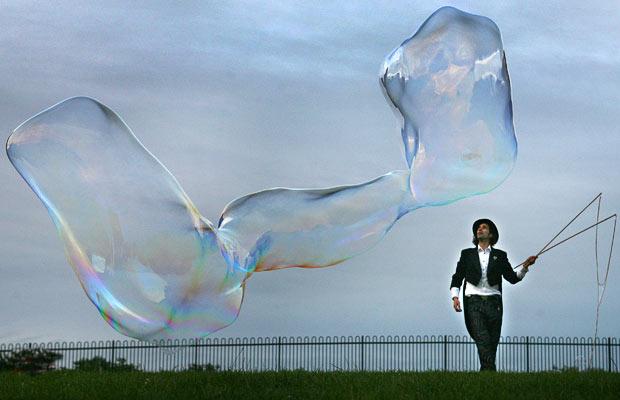 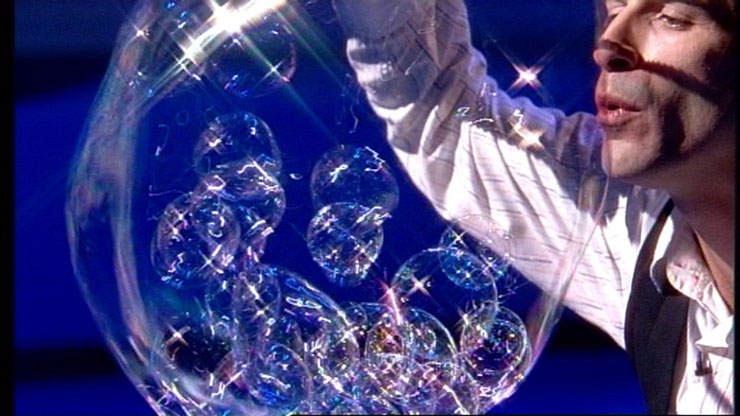 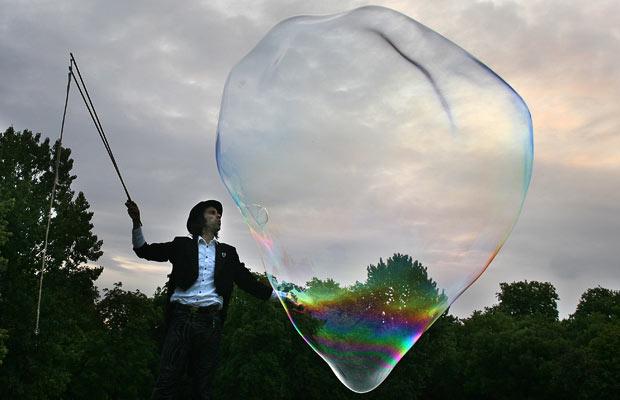 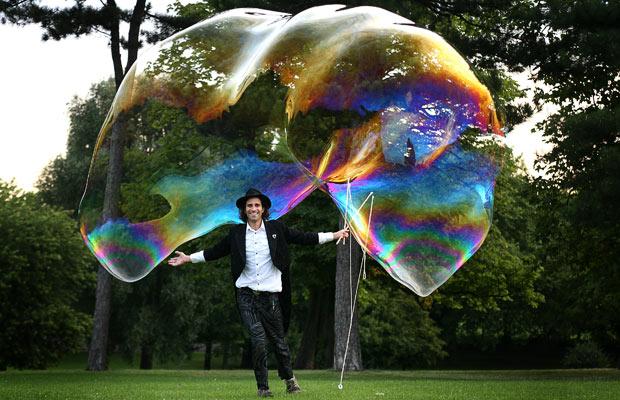 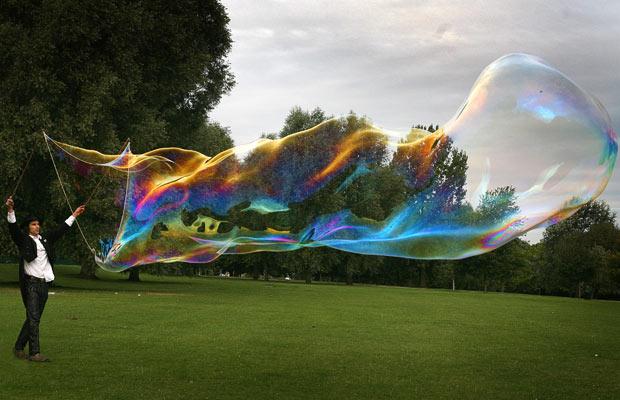 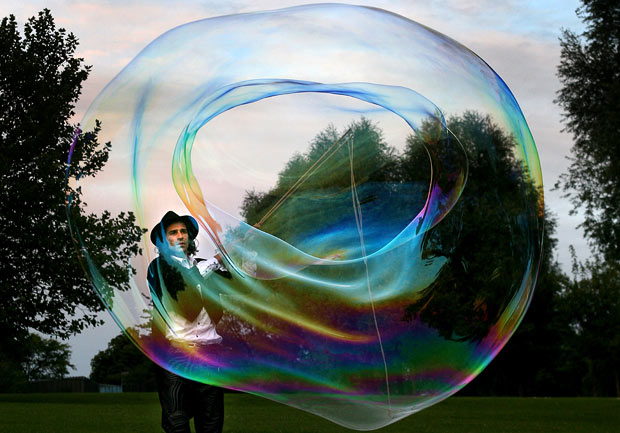 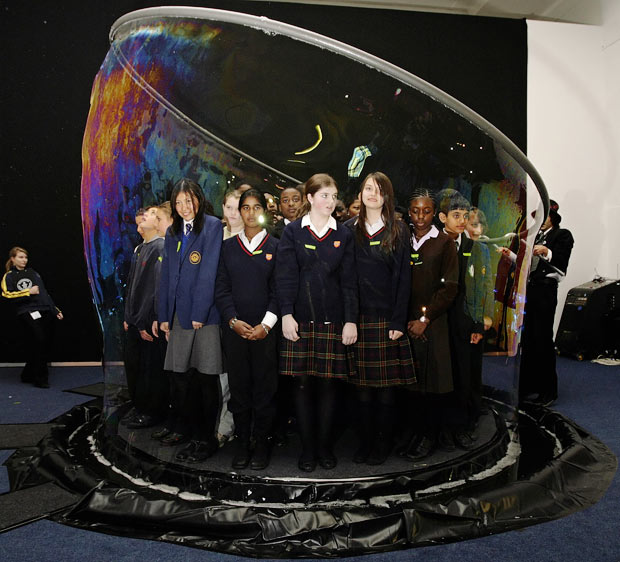 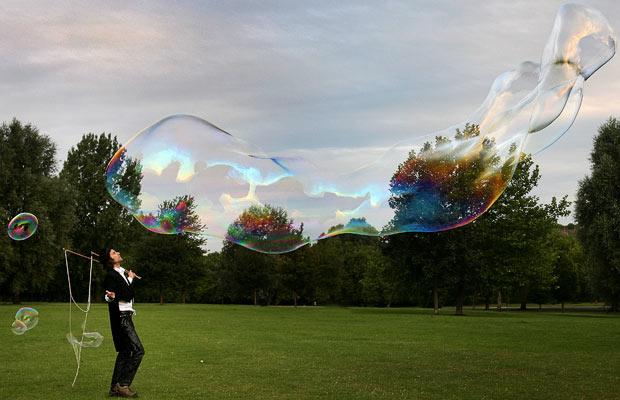